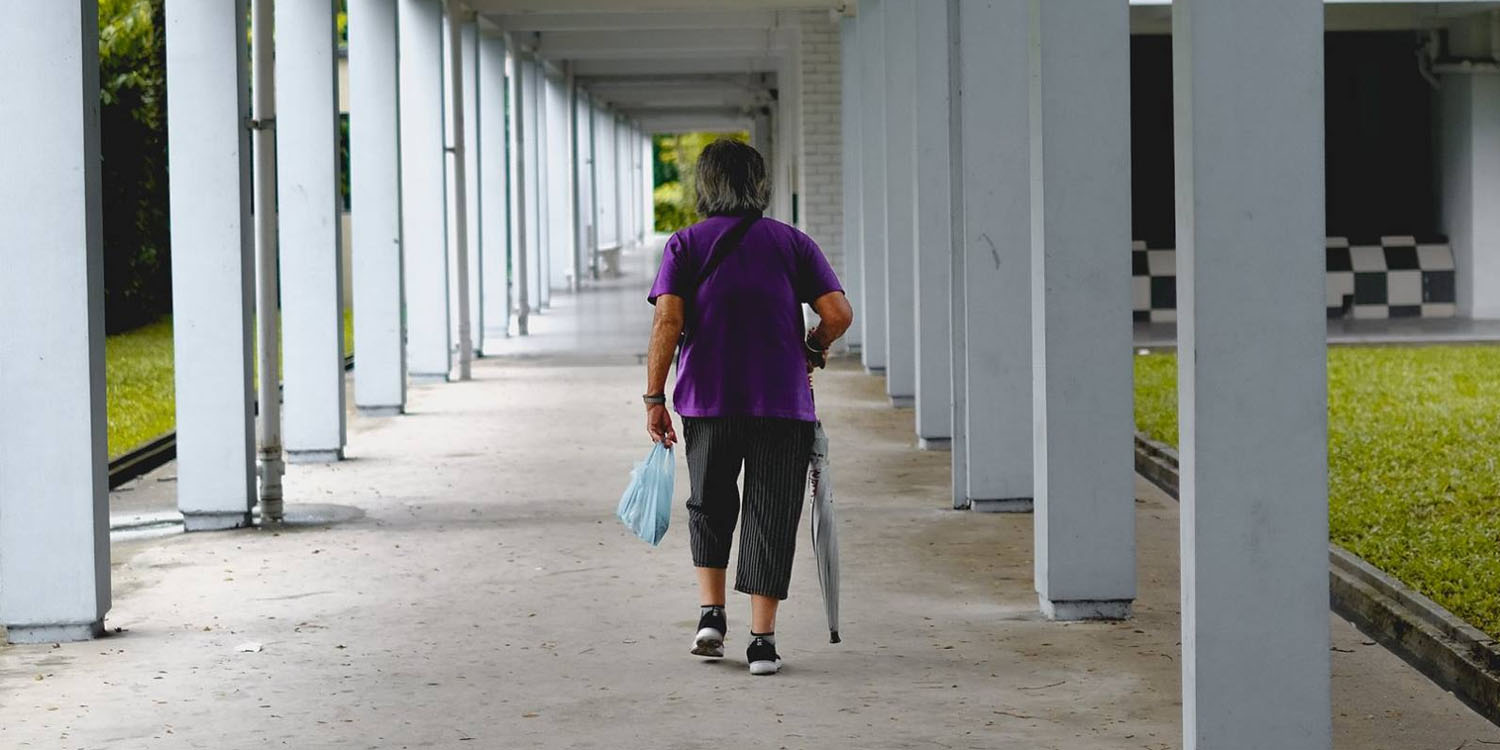 Let's appreciate the good things we have.

S’poreans Should Be More Thankful For How Much Our Government Cares, Says Elderly Cleaner

Singaporeans are often quick to complain when the smallest things don’t go their way.

Regularly bearing the brunt of our grievances is our government, whose policies and actions can never seem to please all citizens. 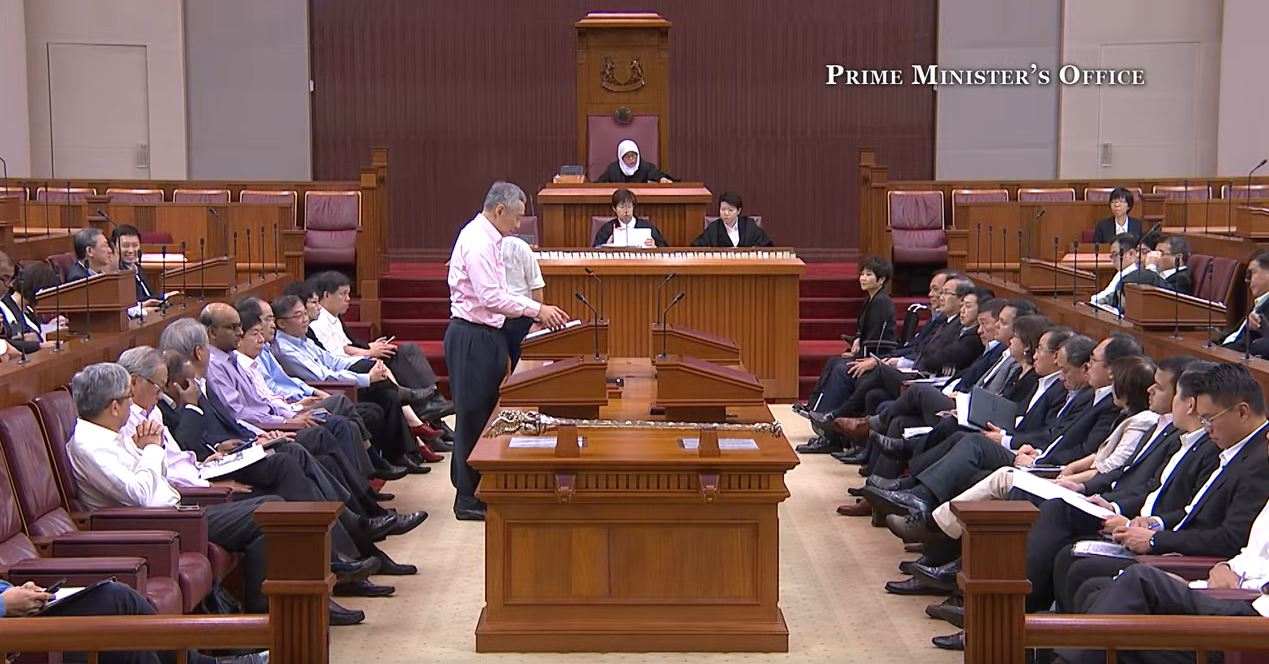 But on occasions that they do serve us well, our appreciation isn’t quite as loud as our discernment.

An elderly cleaner who has lived through Singapore’s tumultuous years observed this phenomenon and expressed her disappointment to her doctor on an eventful visit.

On 14 Dec, the doctor shared the touching exchange in a Facebook post which has since garnered over 1,100 shares. You can read the post in full here.

Dr Malcolm Tan was attending to his last patient for the day when the elderly lady began confiding in him.

Feeling bad for cancelling the lady’s appointment as her health report wasn’t ready, Dr Tan had offered to give her an MC for the visit. 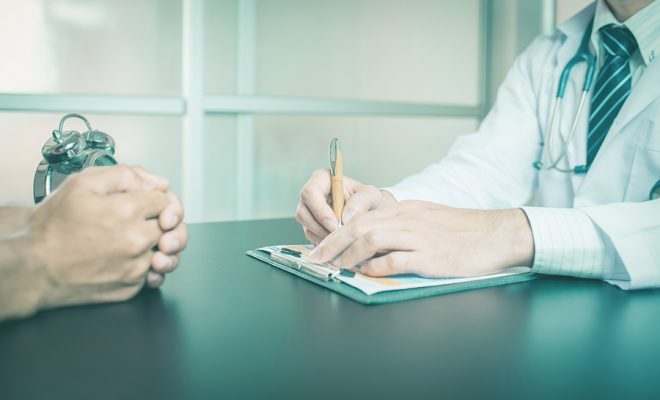 She, however, rejected his offer, saying that her boss wouldn’t accept MCs for planned medical consultations, and so would consider it unpaid leave.

Nonetheless, she extended her thanks to Dr Tan for arranging her tests and scans early even though he didn’t have to.

The doctor humbly attributed the efficiency to his team of nurses and other staff who all play a part in treating patients. 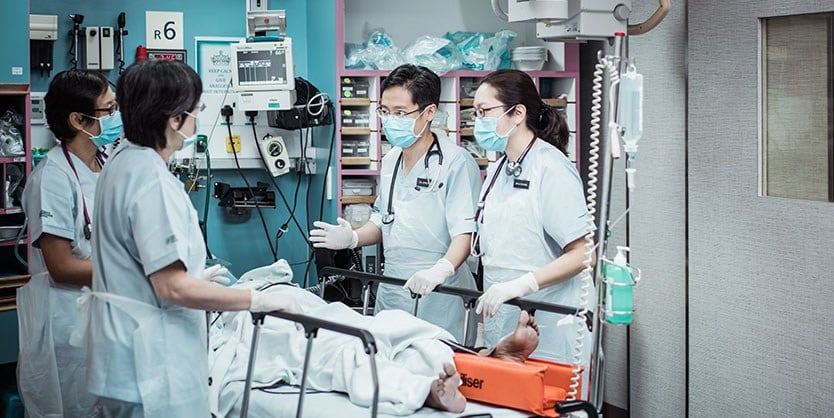 Government’s responsibility to care for the vulnerable

Instead of ending the conversation there, the lady continued her positive streak as she explained why she was so grateful.

She first pointed out how Dr Tan’s efficiency was a reflection of the government’s, which is something we should be proud of:

Yes, but hospital is as good as the people who work here. How well the hospital treats its patients is an extension of how our government treats its people. Good and prompt treatment instills trust, and old people like me realise that our government is responsible and cares for us even when we become useless. In more ways than one, you represent the government and how it treats us.

Lapses may occur, but we can’t deny that our country’s healthcare system outdoes many others. 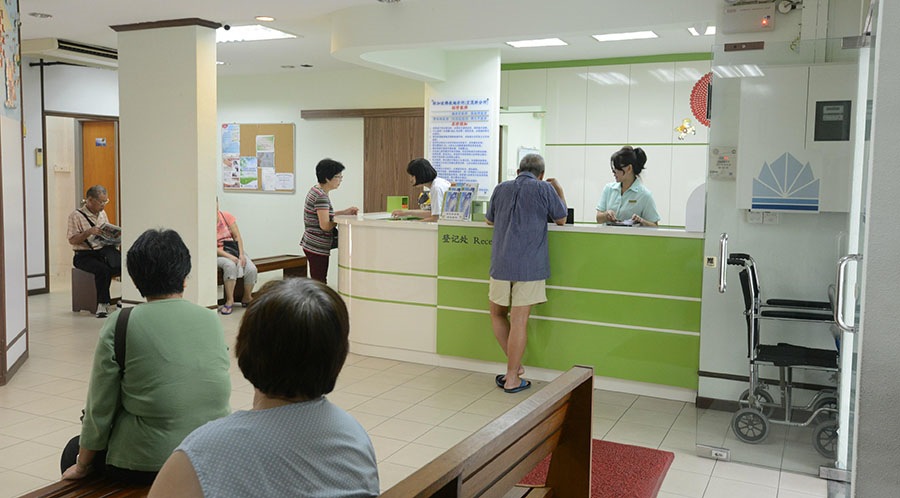 The lady then shared how the hospital staff’s kindness had moved her. Having been “a cleaner for a long time”, she claimed that people often looked down on low-wage workers like her, believing that,

To them, we do not exist and when we do, we are usually needed to tidy a mess.

To receive goodwill is thus a rare gesture which she is immensely thankful for.

Such service in the healthcare sector, to her, perhaps is symbolic of how sincerely the government cares for vulnerable individuals.

Young S’poreans should know how lucky they are

The lady also lamented how young Singaporeans “have no idea how good the current government is, in comparison to other countries.”

She mourned the hardship that the older generations went through and still do, which the younger folks can’t understand. 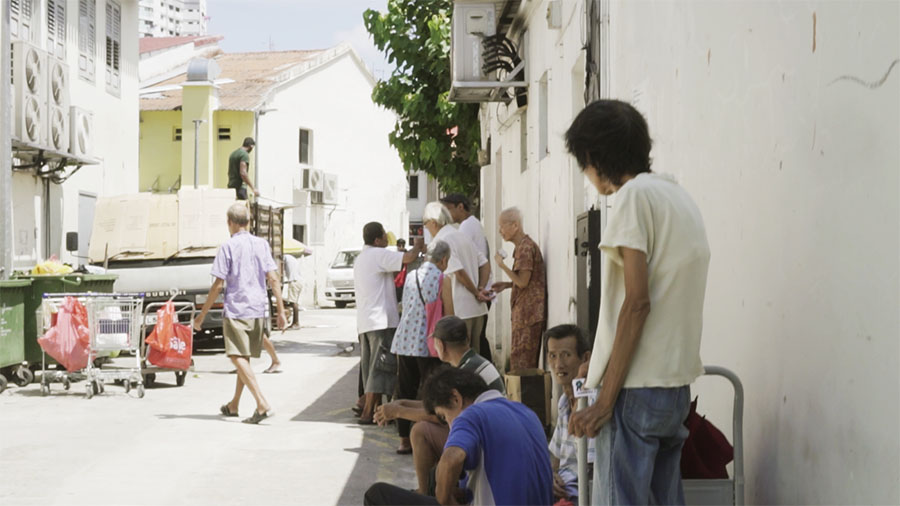 But she bears no grudges because the youths “don’t know yet”. All she hopes for is that they will learn someday, citing the same for her own son.

Concluding her anecdote, the lady reflected on how our lives are only as valuable as how useful we are to others.

She may have neither wealth nor education as she failed her PSLE, but she still contributes her physical efforts to society, doing whatever she can.

Every bit matters, as she explains that,

We all play our roles in society, even a cleaner keeps the public space clean and is thus a useful member of society. You are a doctor, and your role is to help the sick, thus you are a contributing to society as well. One day when I cannot work and serve no purpose to others, then I will go quietly.

Rich or poor, doctor or cleaner, however, we help our society is significant.

Blown away by the lady’s thought-provoking sharing, Dr Tan relayed the entire 10-minute conversation in hopes of inspiring fellow Singaporeans.

We may have our gripes with the government, but let’s not forget to give appreciation where it’s due.

After all, there’s a lot to be thankful for, living in a peaceful and prosperous country like Singapore.