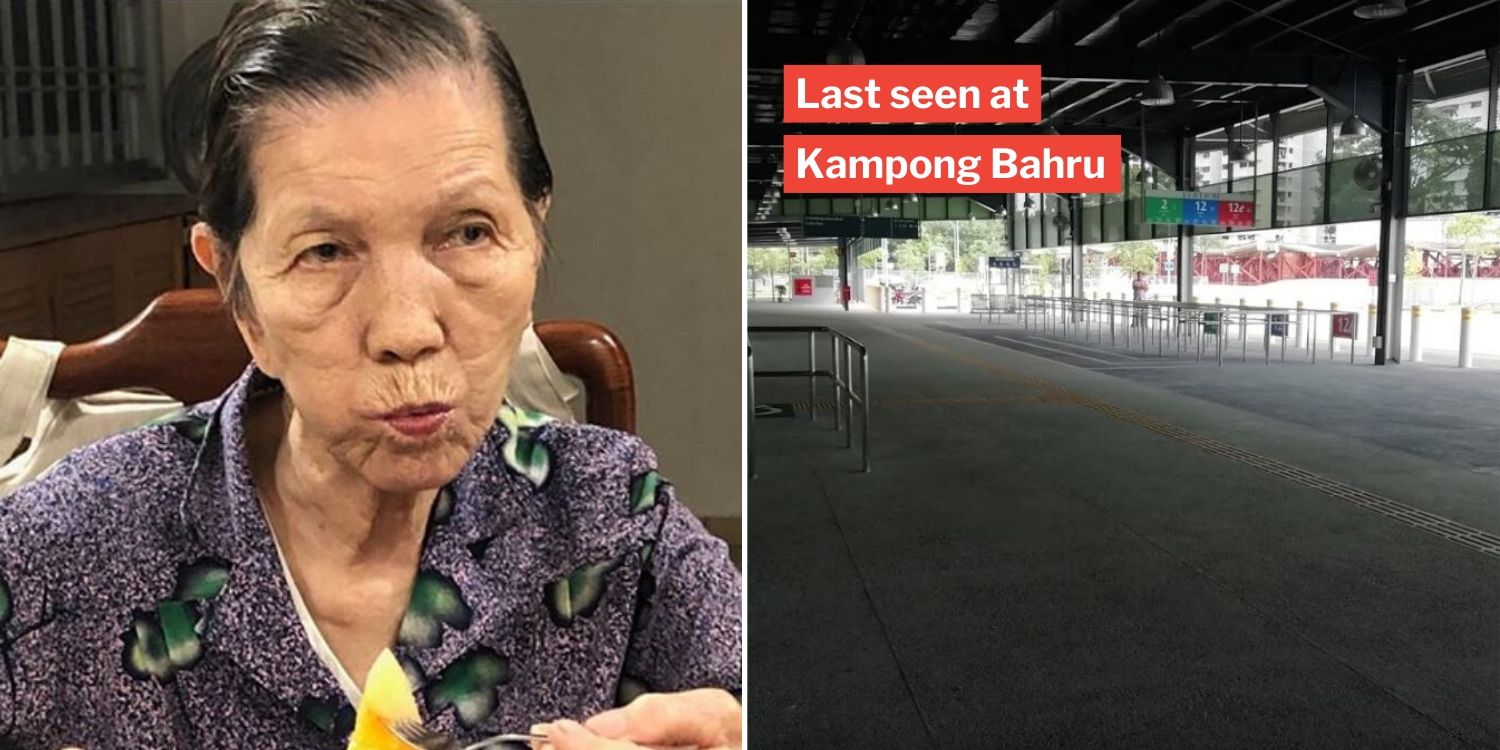 Elderly Lady Was Last Seen In Chinatown On 9 Nov

(UPDATE, SUNDAY 10 NOV, 3.55PM): Ms Chui updated on her Facebook page that her mum has been found and is in Singapore General Hospital (SGH) in good hands. 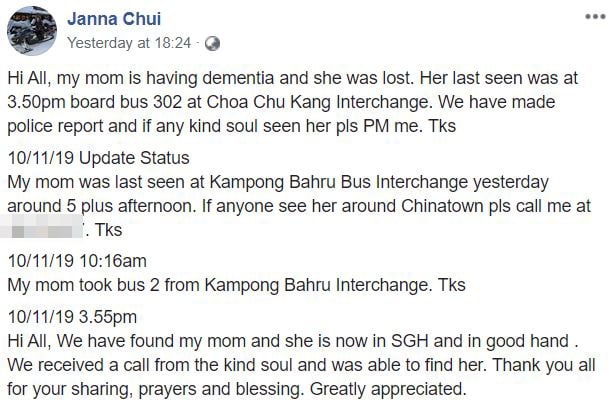 Thank you to the kind soul who helped reunite them.

If you’re familiar with dementia among old folks, you’d know that the condition makes them very vulnerable.

Typically unable to fend for themselves, the elderly with dementia need constant monitoring.

Which is why Ms Janna Chui is anxious after her elderly mother who has dementia went missing yesterday (9 Nov).

Ms Janna Chui posted about her mum’s disappearance on Facebook on Saturday evening, hoping to get help from the public.

In an earlier post, Ms Chui said that her elderly mother had boarded bus 302 at Choa Chu Kang interchange at around 3.50pm.

Ms Chui already made a police report immediately after noticing her mum was missing.

Just over an hour later, she received information that her mum was at Kampong Bahru bus terminal instead.

Netizens continue to maintain our faith in humanity by sharing the post and offering to keep a lookout for Ms Chui’s mum.

But a kind couple went the extra mile by setting aside time to search for Ms Chui’s mum themselves. 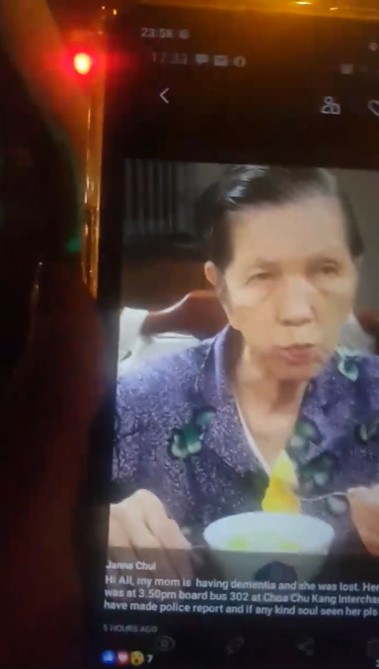 With a single photo of Ms Chui’s mum from her Facebook post, the couple drove around till late at night looking for “Ah Ma”.

They had to call off the search after a while as the heavily pregnant wife needed to rest. Nevertheless, they promised to continue searching this morning.

Their kindness didn’t go unnoticed, as Ms Chui personally thanked them for going through all the trouble despite not knowing her.

The latest update from this morning is that Ms Chui’s mother had taken bus service 2 from Kampong Bahru interchange, which heads to Changi Village.

So if you happen to be in any of the areas along the bus’s route, please keep a lookout for anyone who resembles her. 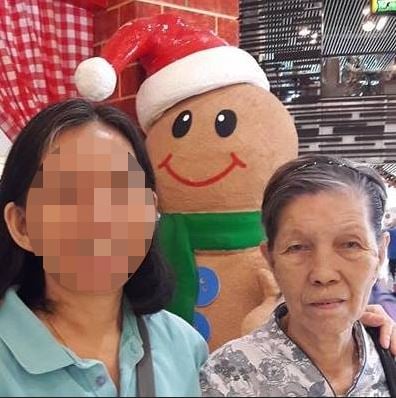 If you think you may have spotted Ms Chui’s mum, get in touch with Ms Chui or the police.

We hope that Ms Chui will reunite with her mum soon, and come home safe and sound.