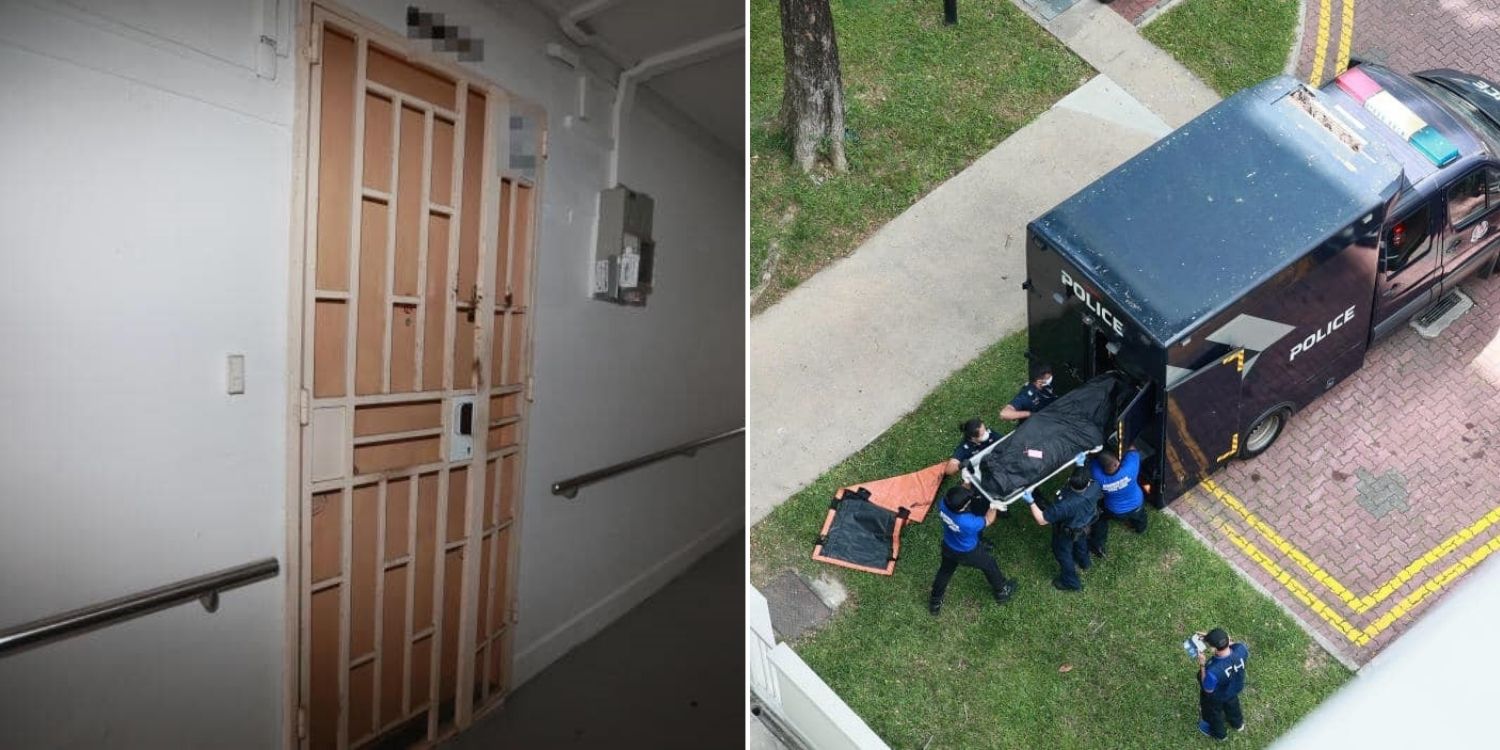 The neighbour described the smell as similar to that of a rotting animal.

Singapore’s population is ageing rapidly, and that can lead to many elderly folk living alone.

As they grow frail and vulnerable, the concern is that no immediate help will be available if anything untoward happens to these seniors.

Unfortunately, this issue has been highlighted again when an elderly man who lived alone was found to have passed away in his Toa Payoh flat. 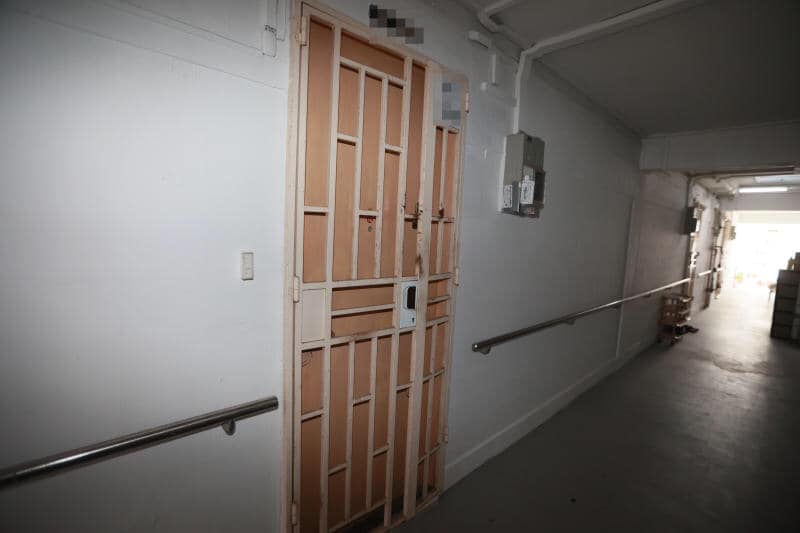 A neighbour had detected a foul odour for about 1 week, but didn’t initially do anything.

The 67-year-old man’s body was found by the police on Thursday (13 Jan) morning at about 9.44am, reported the Shin Min Daily News.

The deceased was living alone in a 12-floor rental flat in Block 170, Toa Payoh Lorong 1. 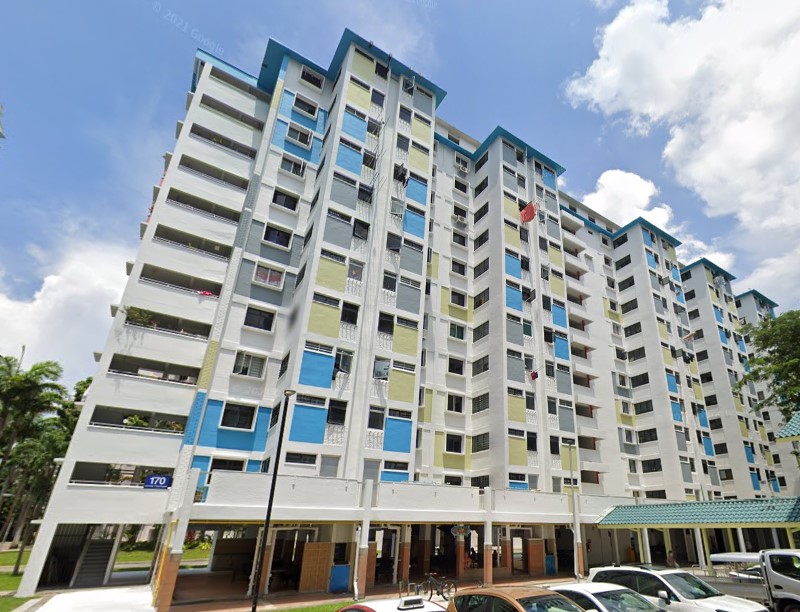 At about 1pm, the police were seen sealing the corridor with police tape. 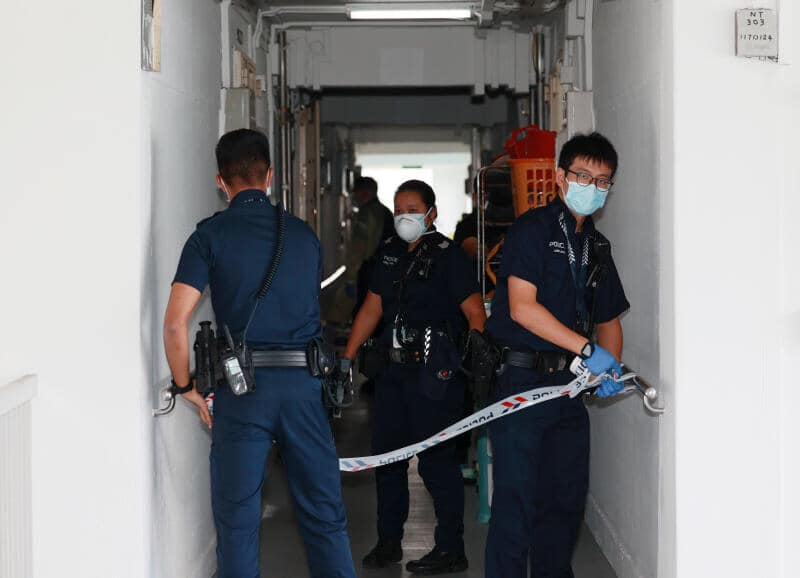 The 82-year-old retiree, who lives on the same level, described the smell as similar to that of a rotting animal.

However, he didn’t think much of it initially, he told Shin Min.

Thus, he didn’t knock on his neighbour’s door.

It was only on Tuesday (11 Jan) that Mr Lim realised that something may be wrong.

Thus, he went down to the senior activity centre downstairs and reported the smell to a volunteer.

On Thursday morning, he sounded the alert again, and a volunteer finally knocked on the door of the deceased’s flat.

When nobody answered, they reported it to the police, who discovered the body. 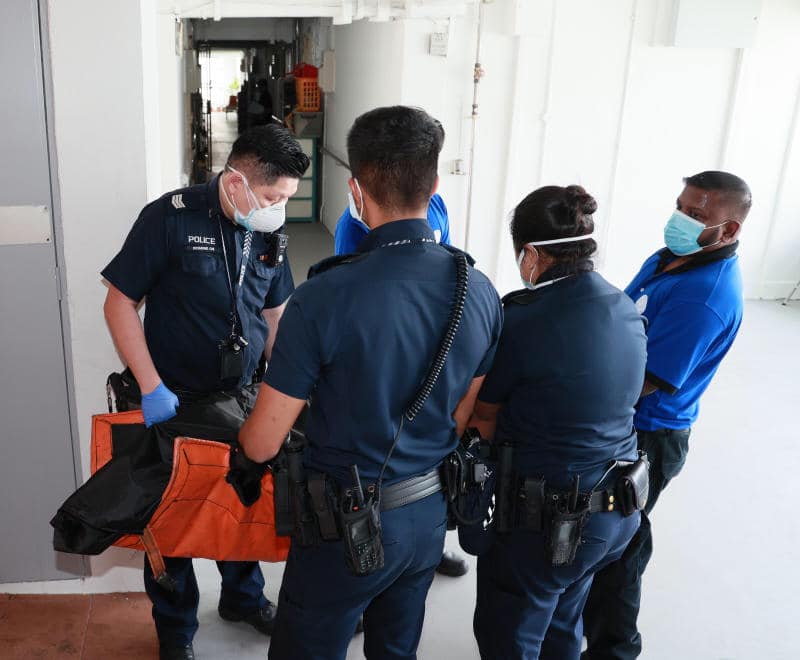 2nd such incident in past month

Sadly, the 67-year-old isn’t the 1st senior to be found days after they’ve passed away alone.

It’s not even the 1st such incident in Toa Payoh in the past month.

He was pronounced dead at the scene, and his brothers found out only when neighbours told them about it.

Getting to know our neighbours

It’s sad when people pass away alone, though we’re not sure what we can do to prevent this from happening.

What Singaporeans can do, though, is get to know our neighbours better, especially elderly folk who live alone.

This will hopefully ensure that any life-threatening incidents are discovered quickly instead of only after days.

MS News offers our condolences to the elderly man’s family and friends. May he rest in peace.