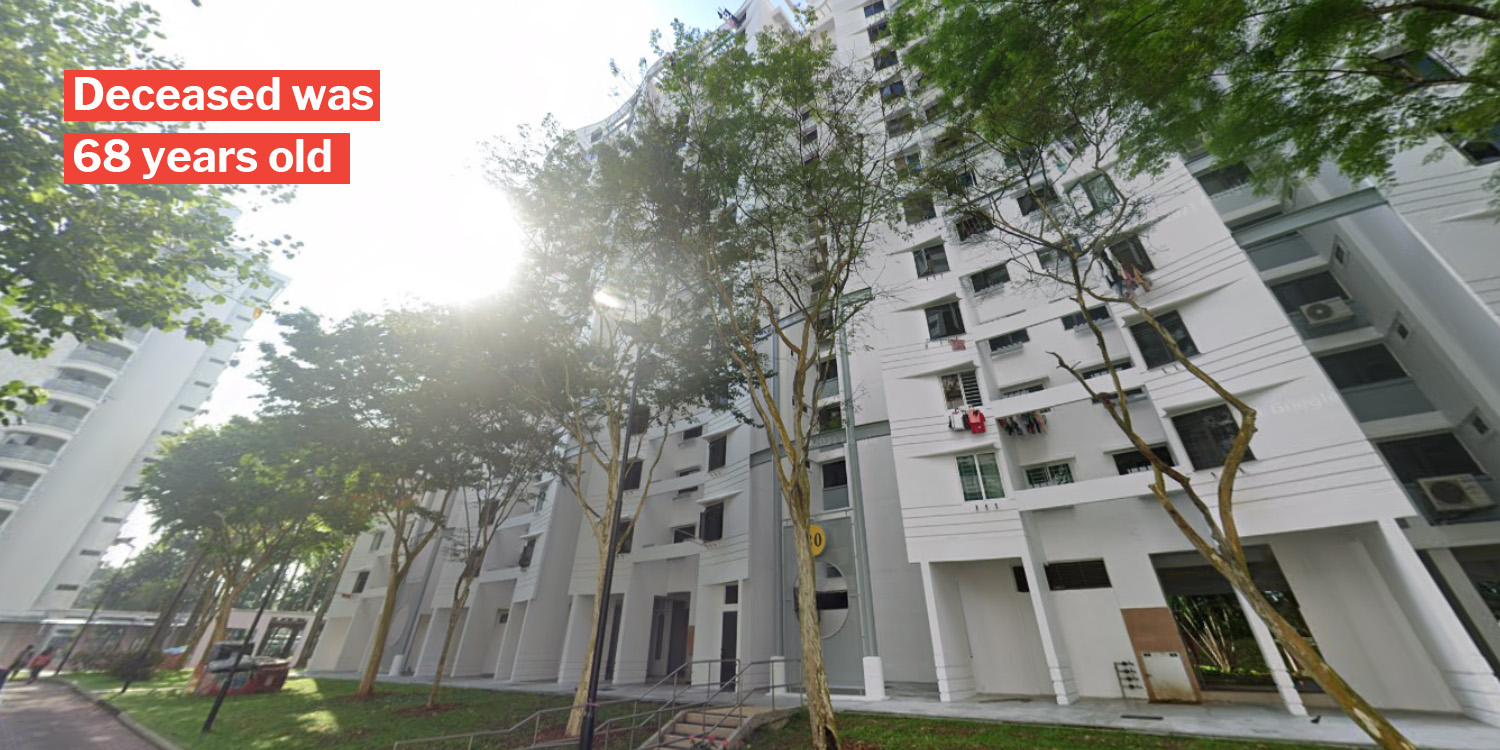 Singapore is currently facing an increasingly ageing population. Unfortunately, many of these elderly live alone, which could be an issue if anything happens.

On Tuesday (10 Aug), Lianhe Zaobao reported that an elderly man had passed away in his HDB flat.

As he was living alone, his body was only discovered by his neighbours who sensed something was wrong when they realised he stopped throwing paper balls at their house.

Apparently, he used to do that every day.

According to Lianhe Zaobao, the incident occurred at Block 20 Telok Blangah Crescent. The elderly man was found dead on 4 Aug, around 11am. 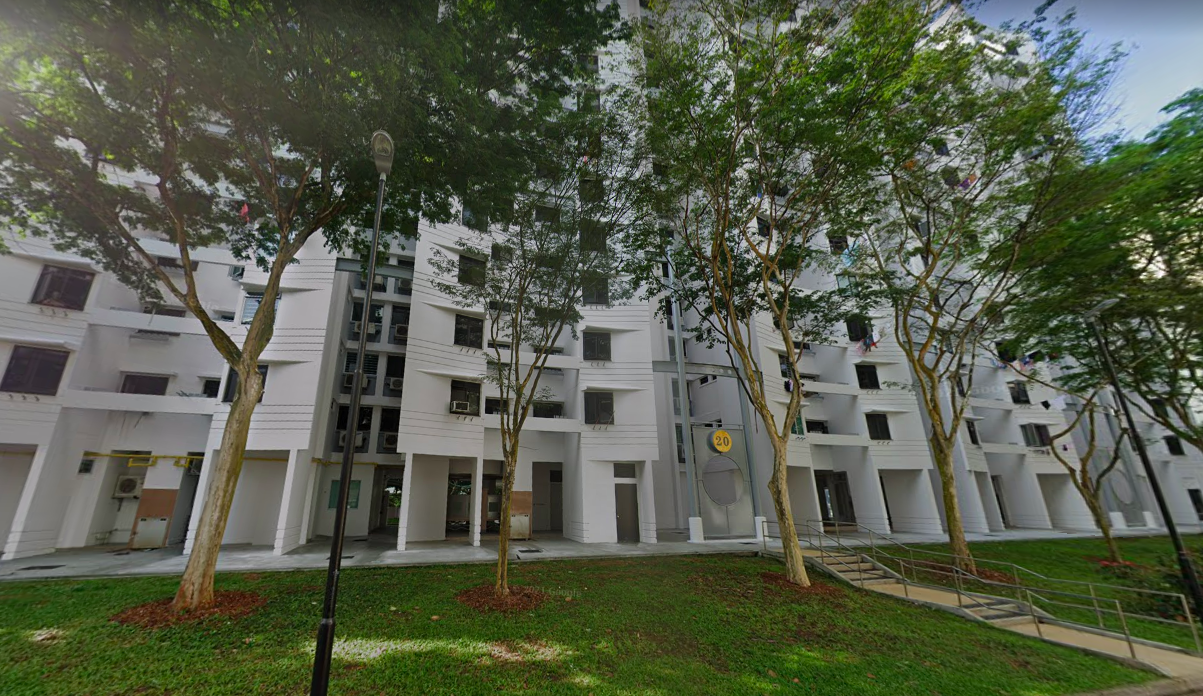 The police responded to Lianhe Zaobao’s queries and confirmed that a call was made by the elderly man’s neighbours at 11.22am. The deceased was a 68-year-old man who passed away from natural causes.

The elderly man was known to crumple flyers found at his door before tossing them over to his next-door neighbours. Living next door was a 29-year-old financial planner, Miss Xu, and a 40-year-old nurse, Miss Wang. 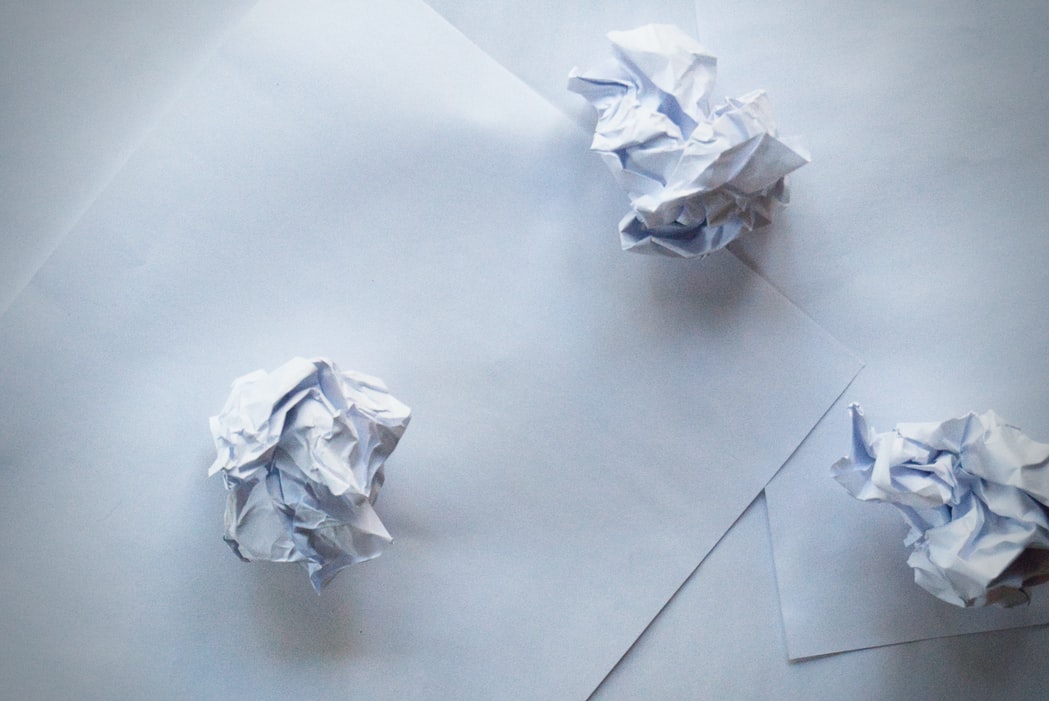 Though the behaviour seemed odd, they did not pursue the matter as they did not want to find fault with an elderly. They would quietly pick the paper balls up and throw them away.

Neighbours realised no paper balls were being thrown

Just 2 days before the deceased was discovered, Miss Wang caught a whiff of a foul smell. She told Lianhe Zaobao that she did not think much of it and assumed an animal carcass was nearby.

However, when Miss Xu left her house the next morning, the stench seemed to have gotten stronger. After trying to locate the source, she suspected it came from the elderly man’s unit.

Both Miss Wang and Miss Xu then realised that it had been several days since the elderly man last threw a paper ball at their door. Furthermore, a recent flyer remains intact at the elderly man’s door.

At first, the town council staff thought it was the smell of some rotten food. However, the elderly man’s neighbours decided to call the police on the 3rd day as the stench became unbearable.

The police realised something was amiss upon arriving at the scene and decided to break into the house.

Once inside, they found the elderly man’s body in a state of decomposition.

Miss Xu told Lianhe Zaobao she hadn’t interacted much with the deceased except picking up the paper balls that landed at her unit.

Looking back, she presumed the man was likely worried that no one would know if anything happened to him. So he decided to throw paper balls at his neighbours’ doors to ensure he was ‘seen’.

Strangely, this was also the reason his neighbours decided to call the police when they noticed the ball throwing stopped.

Look out for your neighbours

Singaporeans usually live in close proximity to their neighbours. Despite this, some of us go about our lives without having much interaction with them.

This incident is a sobering reminder for us to know our neighbours more, especially the elderly living alone. You’ll never know if there’s anyone who needs help but have no one to reach out to.

MS News offers our condolences to the elderly man’s family and friends. May he rest in peace.