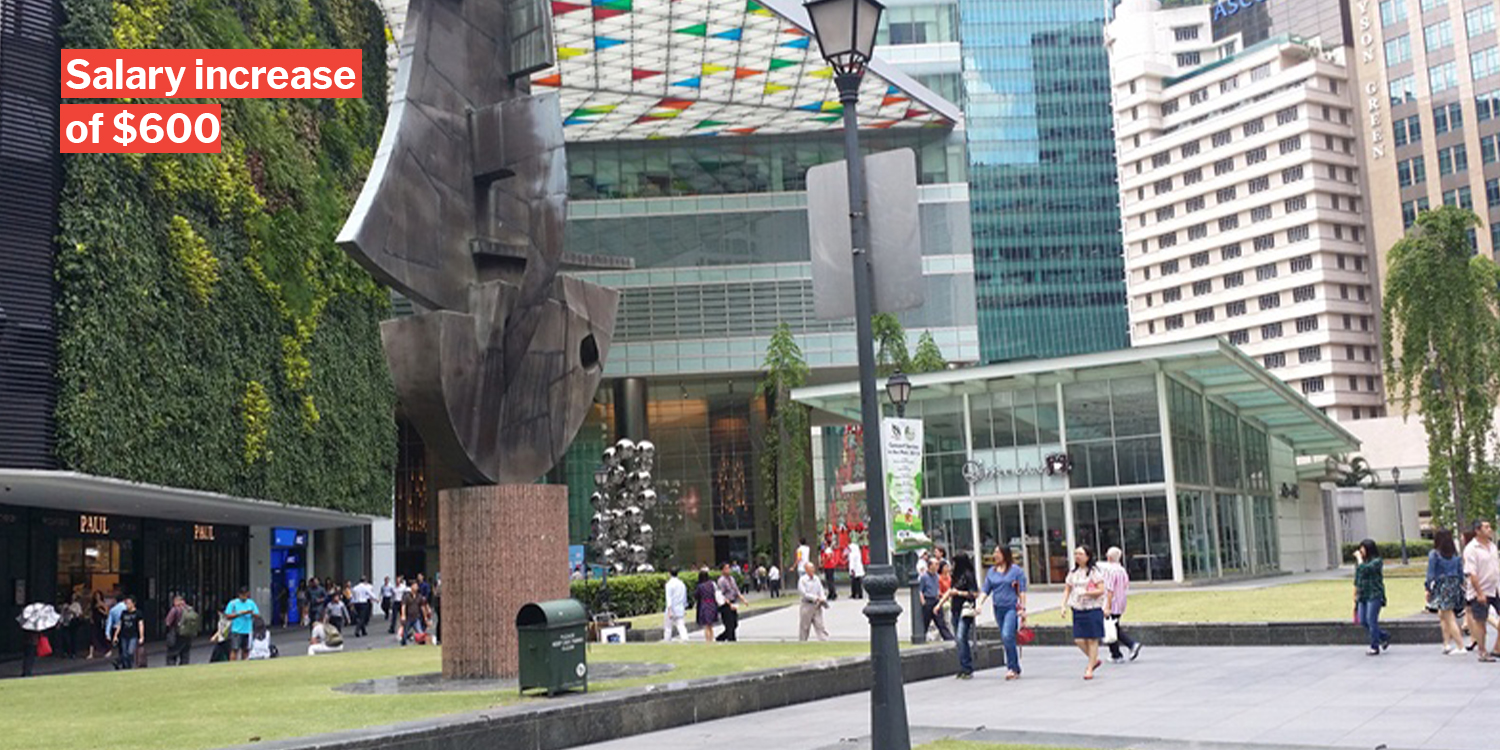 The impact of the Covid-19 pandemic has raised worries over the poor state of the economy, with retrenchments increasing. 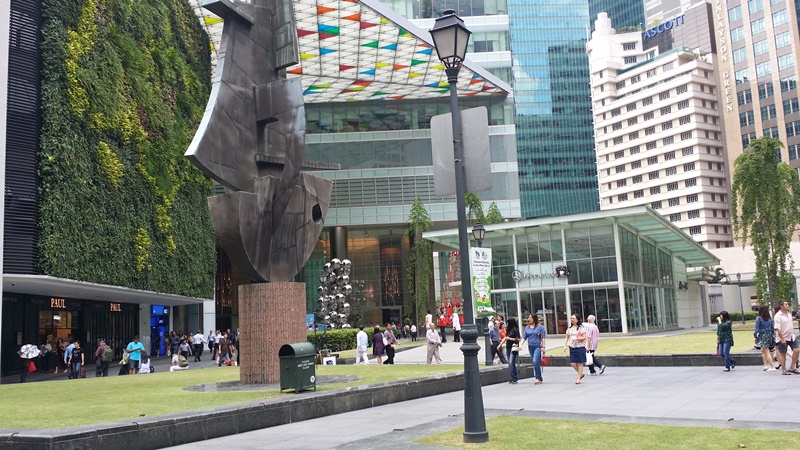 As such, the Ministry of Manpower (MOM) has made adjustments to Employment Pass (EP) holders’ minimum salary for the second time this year.

After an announcement by Manpower Minister Josephine Teo on Wednesday (26 Aug), the adjusted figure was released today (27 Aug).

This figure was previously adjusted in May earlier this year.

MOM said that as a result of their adjustments, there were less than 3,000 new EP holders annually between the first half of the 2010s, compared to an average of 13,000 a year between the second half.

The Financial Services sector will also fall under special scrutiny, the first time MOM is doing this for a specific sector.

Those who are older and more experienced will have their salary requirement adjusted accordingly — around double that of youngest applicants.

Other than this, there won’t be other changes.

MOM said S Pass holders have similarly fallen, from averaging 17,500 annually in the first half of the 2010s to below 6,000 in the second half.

MOM maintains that it’s always been policy to evaluate whether companies are hiring enough local PMETs.

They reiterated this in the statement, saying they’ll consider whether the employer has kept up support of local PMETs.

Whether the employer discriminates against qualified Singaporeans will also be taken into consideration in applications.

Failure to do either of the following may result in the applications being rejected.

There are many worries over the current economy, and during GE2020, several Singaporeans made their feelings known.

At the same time, some argue that a certain amount of EP and S Pass holders is required to stimulate the economy as well, especially in areas that Singaporeans can’t or won’t fill.

But the overriding concern seems to be at preventing discrimination and ensuring that employers hire Singaporeans.

Only time will tell if these increased measures will have an effect on local PMET employment.