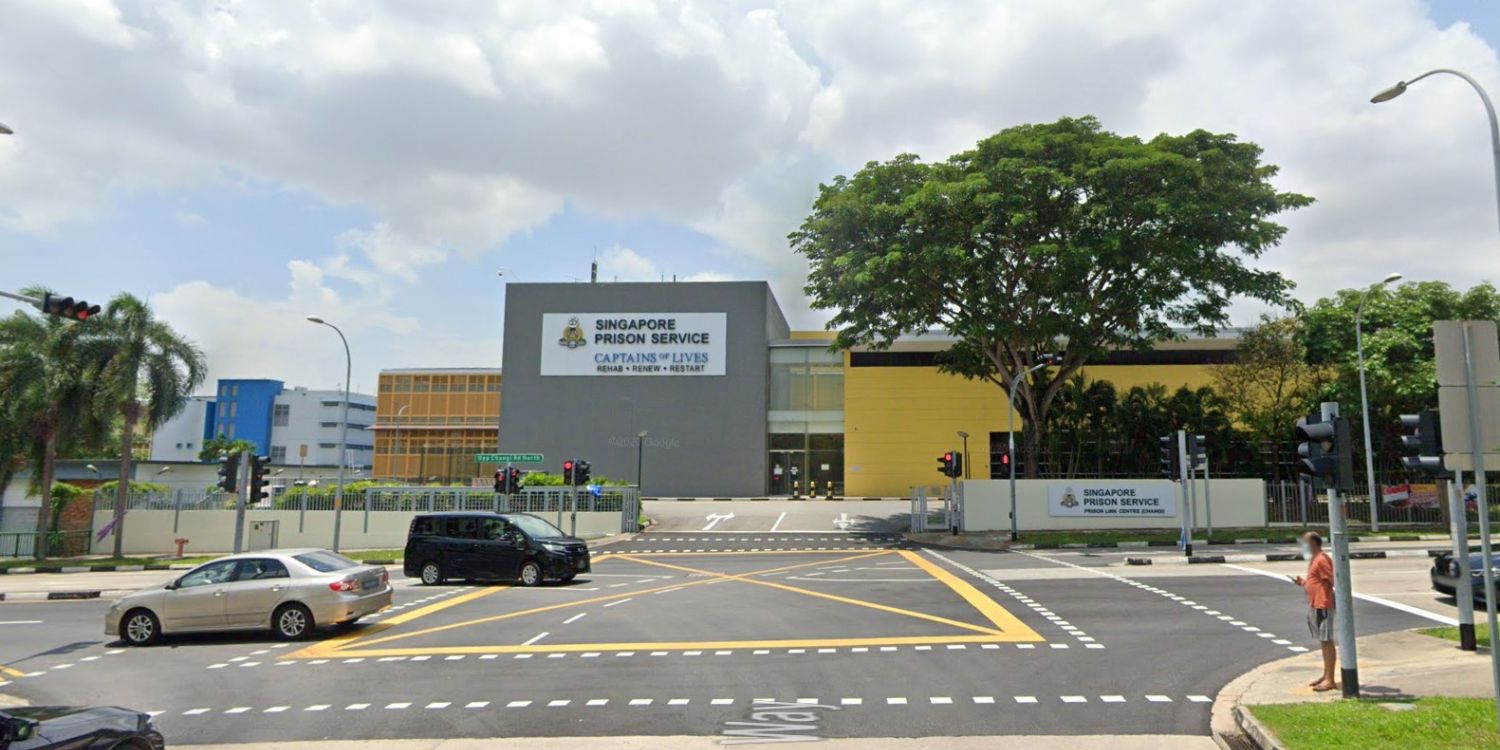 Another two are slated for execution on 5 Aug.

Despite growing international scrutiny, Singapore has remained unwavering in its stance on the death penalty.

With this, Singapore has executed eight convicted drug traffickers since end-March. At least one more man is reportedly scheduled to be executed on Friday (5 Aug).

According to a statement by the Central Narcotics Bureau (CNB), two men had their capital sentences carried out on 2 Aug.

The 34-year-old Malaysian and 46-year-old Singaporean were convicted of trafficking in a controlled drug.

CNB did not reveal further information about the Singaporean man’s identity out of respect for his family, who requested privacy.

The men were accorded full due process under the law and were represented by legal counsel throughout the process.

They had filed petitions to the President for clemency but were unsuccessful.

This double execution is the latest in a string of executions carried out since end-March.

Another execution scheduled on 5 Aug

According to Transformative Justice Collective (TJC), another execution is scheduled this week.

Earlier on 29 Jul, 45-year-old Abdul Rahim bin Shapiee’s family were informed that his death sentence would take place on Friday (5 Aug). His co-accused is likely to be executed on the same day.

The collective claimed that Rahim’s case was concerning, as he was denied access to legal assistance that could have helped him make more informed decisions for his defence from the point of arrest and interrogation.

Rahim cited two instances that made him fearful, one of which was when a police officer reportedly threatened to bring his wife and family to the station.

During interrogations, he also had to make difficult decisions without a lawyer.

Eventually, Rahim cooperated and managed to get a Certificate of Substantive Assistance.

However, the court later determined that his role exceeded that of a “courier”, and he was given the death sentence.

You can read the complete statement here.

When he learned of his scheduled execution, Rahim – and 17 other inmates – were filing a historic lawsuit claiming they were denied access to justice.

According to activist Kokila Annamalai, the death row inmates, all unrepresented, tried to file a civil case to the High Court through the prison registry.

The crux of the case revolved around the difficulty in appointing lawyers to help them. Source: Learning from the Margins

Ms Kokila said this is likely the first time so many prisoners, particularly death row prisoners, are suing the Singapore Government and the Attorney-General.

Following this, Rahim’s sister also lodged a complaint to the Supreme Court the same day. She feared her brother’s upcoming execution meant he could not see the case through. Source: Learning from the Margins

Nonetheless, there is something to be said about the tenacity of death row inmates who continue to fight for their rights despite having the odds stacked against them.

Regardless of one’s stance on the death penalty, losing a life or a family member in such a manner is undeniably sad. MS News offers our sincerest condolences to the families of the two men.