An incident on Dec 2018 went viral where a clip of a lorry clashing with a cyclist was uploaded on social media.

Mr Teo Seng Tiong, the lorry driver, was sentenced to 7 weeks’ jail for both swerving his lorry into the cyclist, Eric Cheung Hoyu, and for not making a police report within 24 hours.

This was eventually reduced to 5 weeks due to remission.

He was also fined $500 and disqualified from holding any driving license for 2 years.

This was actually an error, and they’ve apologised to him.

Read on to find out more about the incident.

Mr Teo was supposed to serve an extra 3 days of jail if he didn’t pay his fine of $500 for his offences.

On Monday (20 Jul), he started serving his sentence and his wife helped to pay the fine at the High Court, according to Shin Min Daily News.

The process is that the High Court tells the State Courts that the fine is paid, before the latter updates the case system.

But the fine payment wasn’t updated on the State Courts side.

This error snowballed when the Singapore Prison Service (SPS) asked the State Courts if the fine was paid since Mr Teo would have to serve 2 more days of jail.

A third of the term was remitted, so 2 days.

The system wasn’t updated, so it reflected that the fine wasn’t paid.

Mr Teo should have been released on 22 Aug on account of remission, but due to the error, served the extra 2 days.

He told Shin Min Daily News that he underwent much stress due to this, and couldn’t sleep at night wondering why he was told that the fine wasn’t paid.

After he was released on 24 Aug, the 1st thing Mr Teo did was to confirm once again with his wife that the fine was paid.

He then told his lawyer about the issue and a letter was sent to the State Courts with Mr Teo’s payment receipt for the fine.

This is why we should always keep our receipts.

After Mr Teo’s lawyer sent the receipt, the State Courts realised that Mr Teo had already paid the fine. 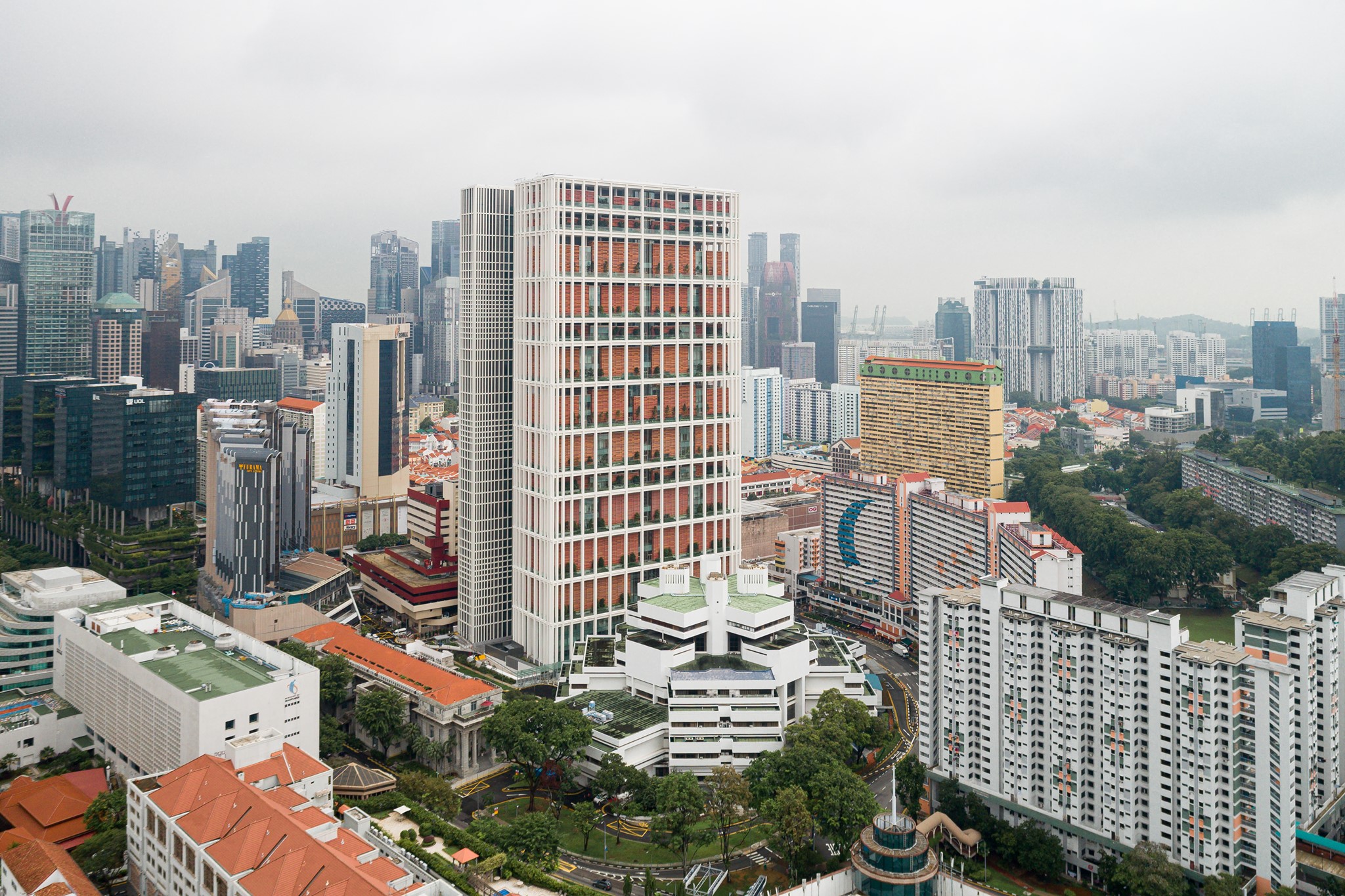 Hence, he actually served the extra 2 days in error.

The State Courts sent a letter of apology to Mr Teo, and also reviewed their work processes following the incident.

No system is perfect

It’s one thing to go to jail, and another one entirely to have your sentence extended due to something that wasn’t your fault.

Anyone would feel aggrieved if this happened to them.

We hope that the processes are more robust now that the error was discovered, so that others won’t experience the same issue.

No system is perfect — all the more reason to have checks in place so that these incidents won’t occur.