We often hear of fires breaking out at HDB flats, but little do people know of the devastating effects such tragedies have on the families that lost their homes.

On Saturday (8 May), a man shared on Facebook about how his neighbours were left with a charred and drenched house after a fire. 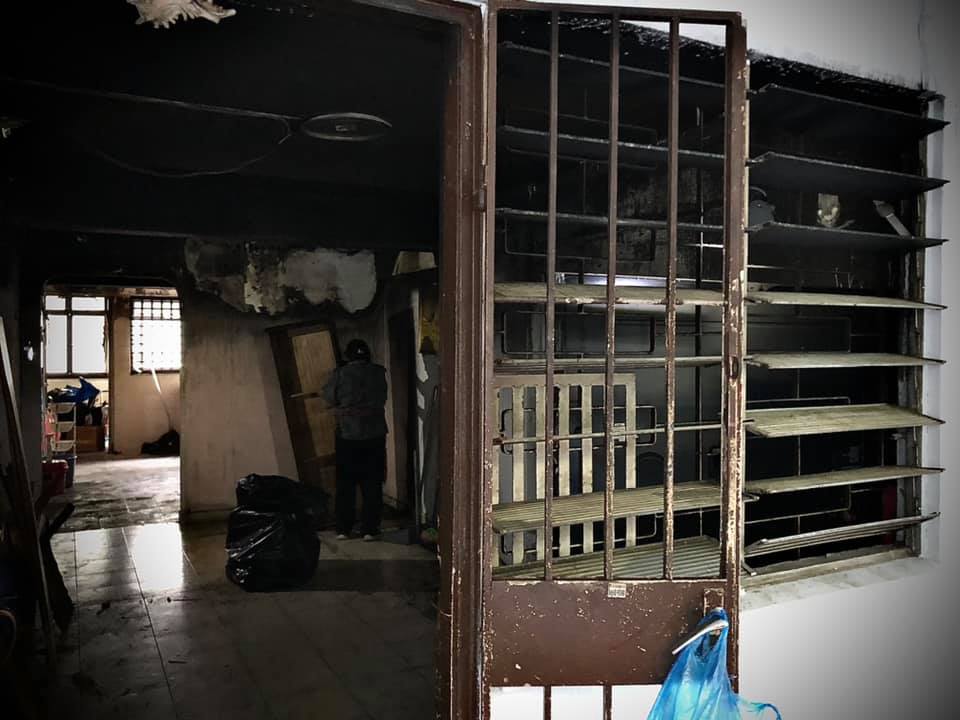 They lost all their belongings and have to live without water or electricity.

The man is now seeking help from members of the public to get the low-income family back on their feet.

Although the Singapore Civil Defence Force speedily arrived on the scene, it was too late, and the house was completely ruined. 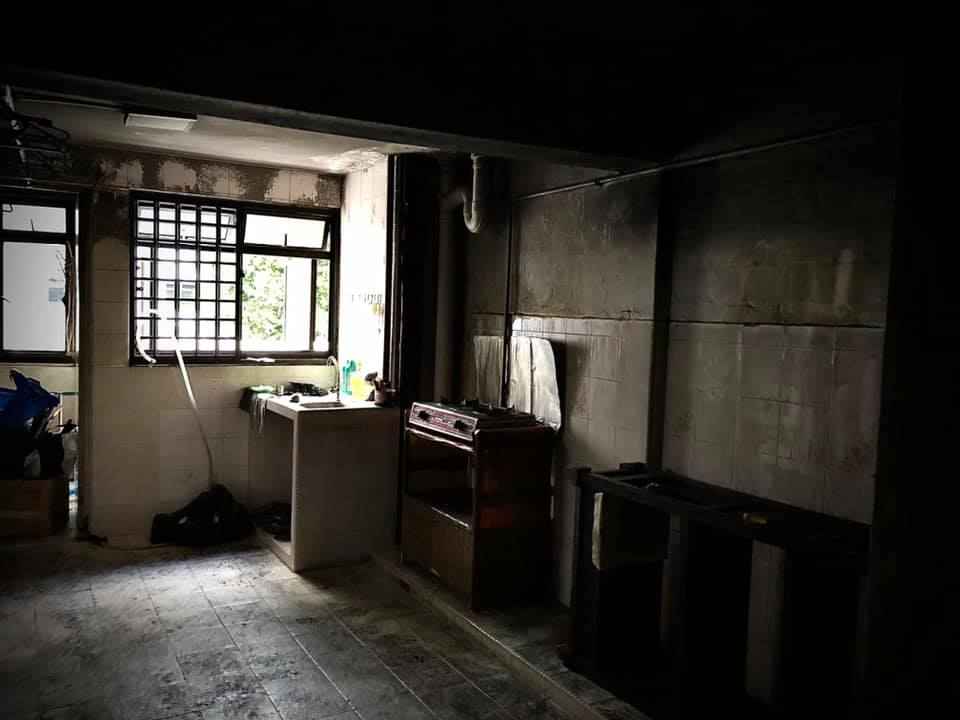 Even the window and the corridor were blackened.

When the neighbour returned to their house later that day, the man recalled hearing her “gut-wrenching” screams and cries after losing everything she owned.

The family was left with a blackened and charred house with severe damages to pipes and electrical wirings.

With nothing left to salvage in their home, the family did not have anywhere to stay. 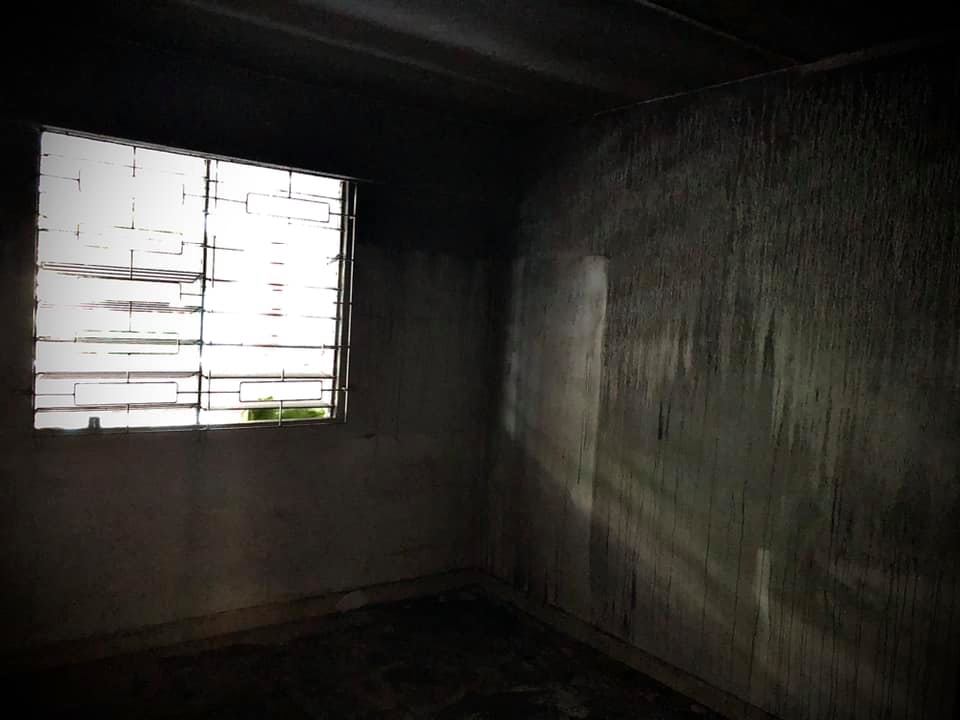 Thankfully, neighbours chipped in. Some offered fresh clothes while others gave them a place to wash up or spend the night.

But the family still have to face the aftermath of the devastating fire.

The man shared they are a low-income family that lives a humble life.

So when the fire struck, they struggled, having no means of hiring people to help. To make matters worst, they have no insurance.

For a while, the family had to live without water or electricity. Even a week later, the house still has broken pipes with leaking water. The family has also sought help from their MP, the town council, and the Housing & Development Board (HDB).

After seeking help from netizens on Facebook, the response was reportedly overwhelming as many contributed to help the family get new doors, gates, and windows.

The most urgent needs of the family have been sorted as of now.

While many offered to donate appliances and furniture like fridges and dining tables, these cannot be settled until the house is ready.

The man adds that those who would like to help can still give the family FairPrice and IKEA vouchers.

If you’d like to donate to the family, you can reach out to the man via Facebook message here.

Heartening to see Singaporeans coming together to help

Having to deal with losing your home is a devastating and difficult experience.

But it is heartening to see Singaporeans come together in such difficult times to alleviate the family’s struggles.

Once the house is ready again, we hope the family can make good use of contributions from kind Samaritans and have their lives return to normal again.