Those who frequent Changi Beach for recreational activities or exercise would be familiar with the sight of fan clams lining the shores.

However, on Friday (28 May) morning, visitors saw an unusually large pile of countless rotting fan clams. 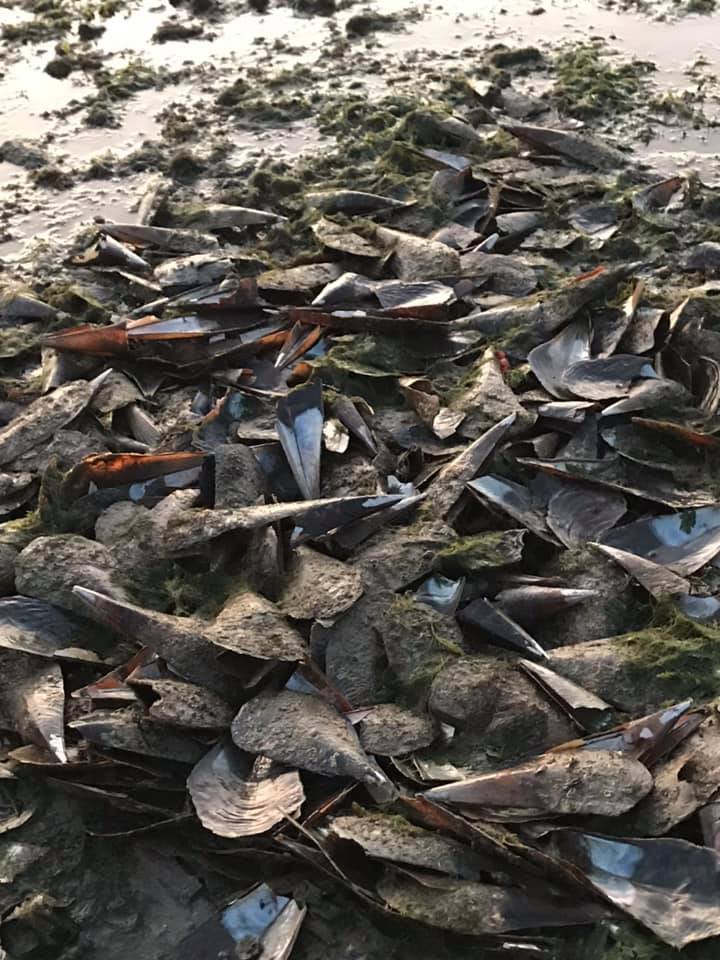 Some nature lovers who visited the site noticed that the abductor muscle of these clams had been removed — an indicator of human involvement.

Pictures of the ‘massacre’ were shared on the OnHand Agrarian Facebook page on Friday (28 May) morning. 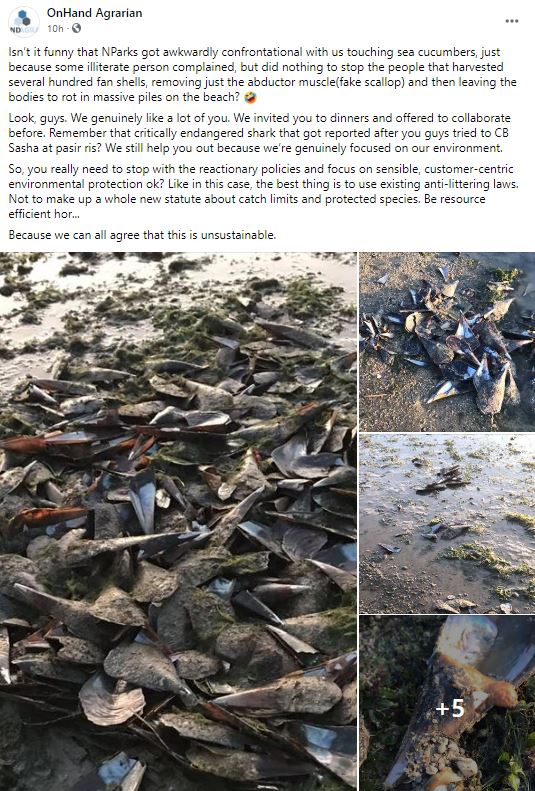 The pictures show massive heaps of pointy shells scattered around sections of the beach. 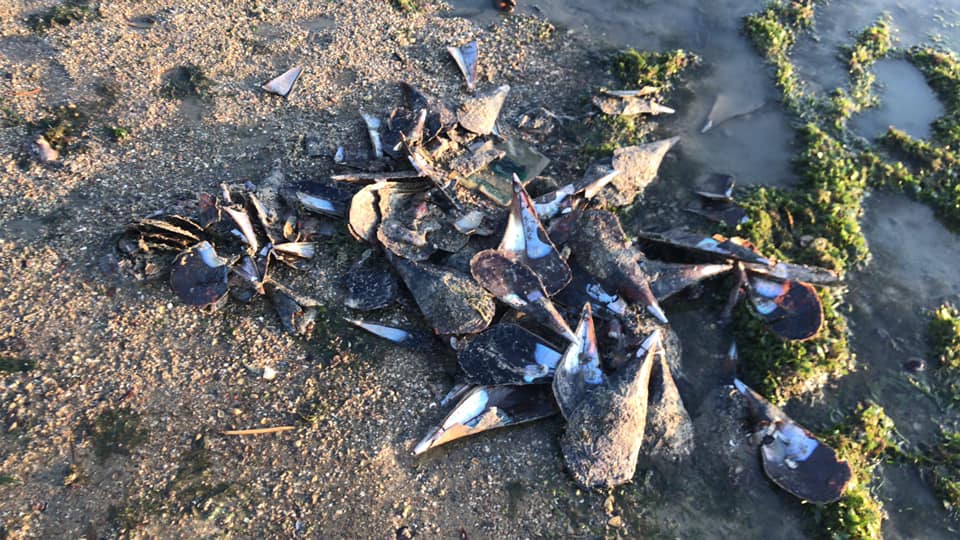 Some appear to have been shattered, with smaller fragments lying everywhere. 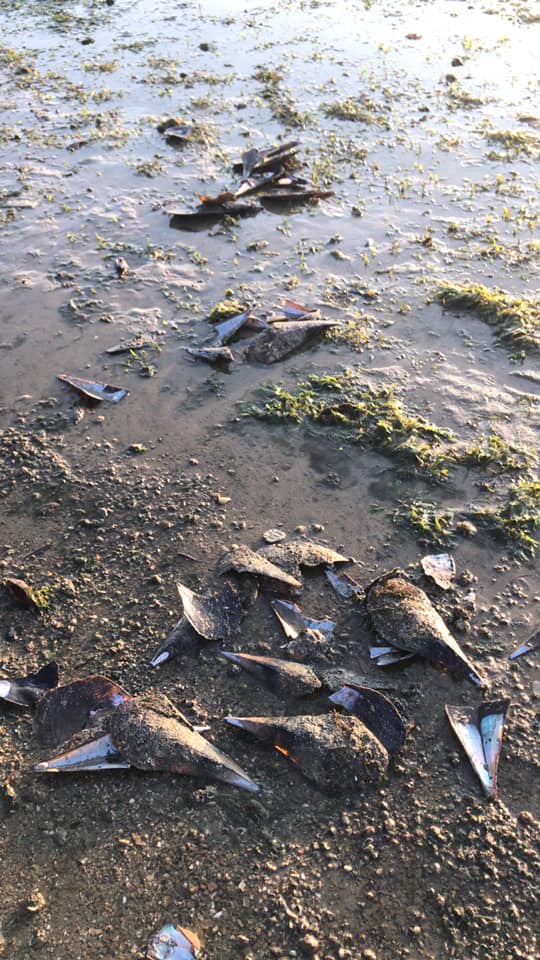 According to the post, the abductor muscles of the clams – apparently sold as fake scallop – were missing, while the other parts were left to rot. 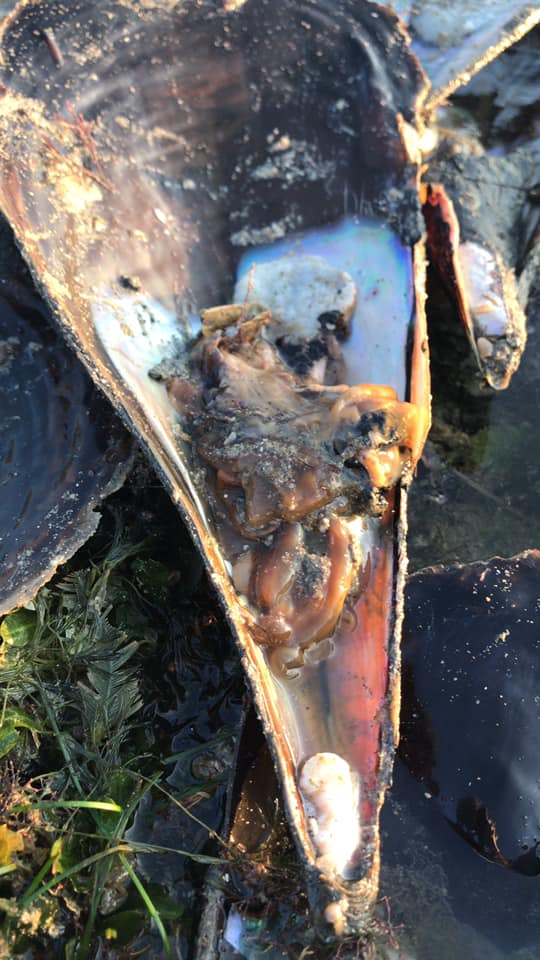 In a separate video, Science channel Just Keep Thinking explained that these clams can typically be found buried underground. 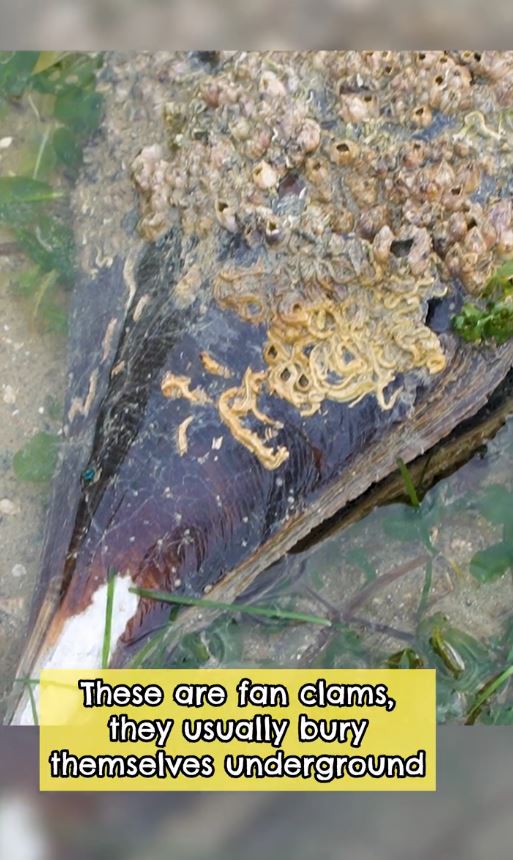 In fact, here’s how we typically see them on the beach. According to the channel, the shells left behind by dead fan clams serve as safe havens for other small animals. 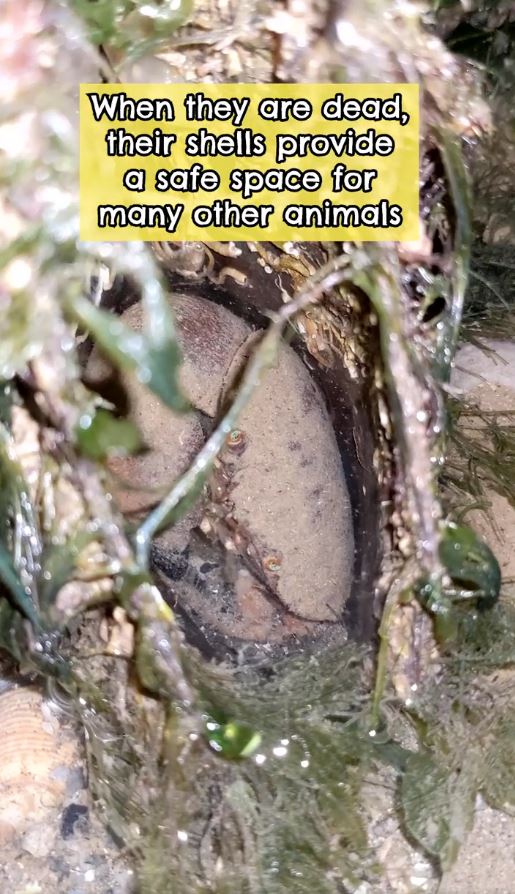 However, in this case, the shells were allegedly removed from the beach and piled along the shores. 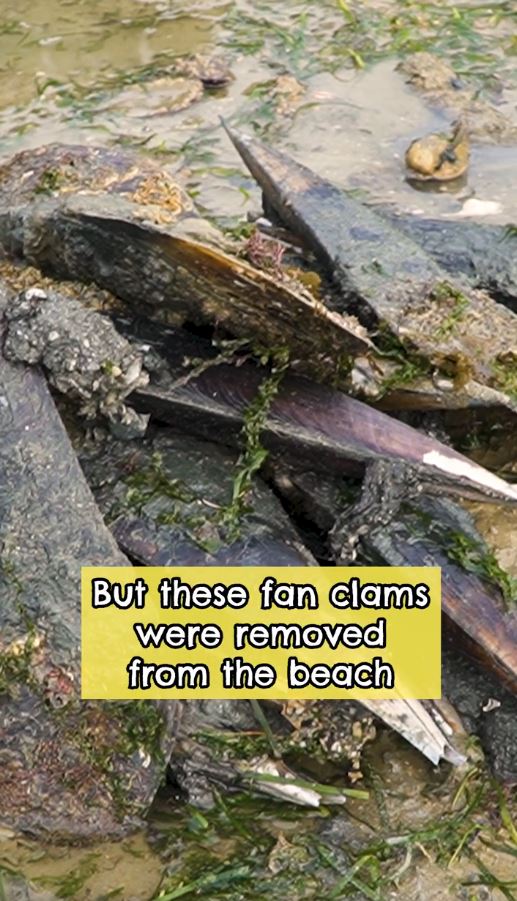 The channel took the opportunity to urge members of the public to respect the little wildlife we have in Singapore, and not to harvest them for personal greed.

MS News has reached out to NParks for a statement on the incident and will update this article accordingly.

Hope Singaporeans cherish wildlife that share island with us

Singapore is lucky to have its own wildlife population calling the island home despite the rapid urbanisation that has gone on over the decades.

We hope Singapore residents would cherish the animals and plants that we share the island with and refrain from actions that may threaten their existence.