While cats, dogs, and certain rodents are typical furry pets one can find in Singapore, there have been cases of individuals keeping other types of animals too.

Most recently, 2 cinnamon-coloured ferrets were found in Woodlands, seemingly pets that had been abandoned there. 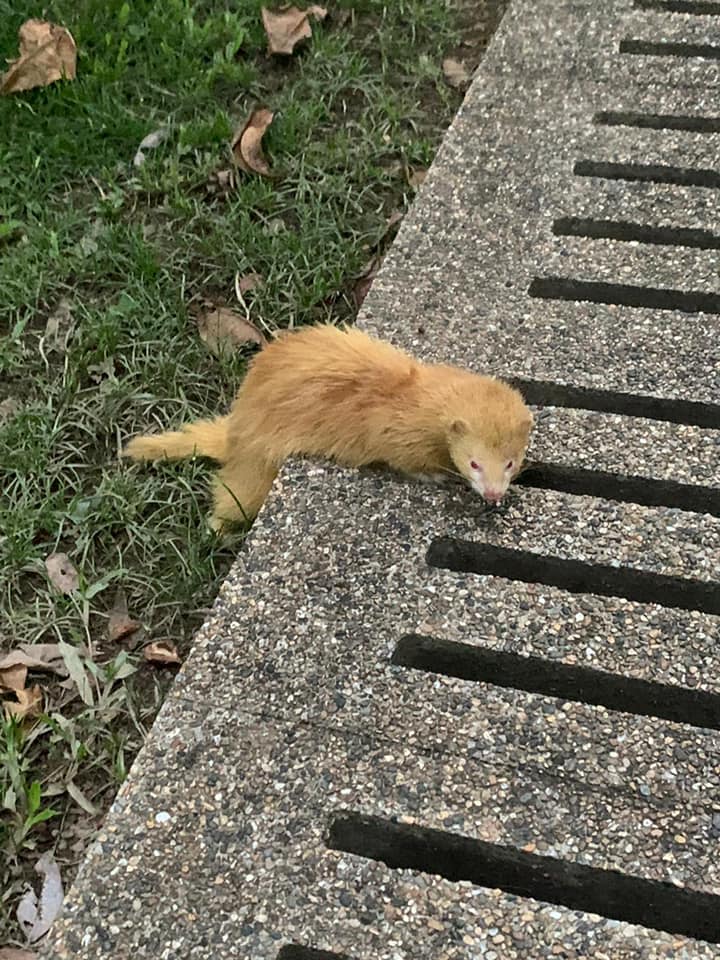 On Friday (9 Jul), a post on the Singapore Wildlife Sightings Facebook page recounted the discovery of 2 ferrets at Woodlands Waterfront Park.

According to the OP, the ferrets are scurrying around, seemingly in distress.

The OP noted in a comment that parkgoers had stayed for 3 hours to capture one of the ferrets. 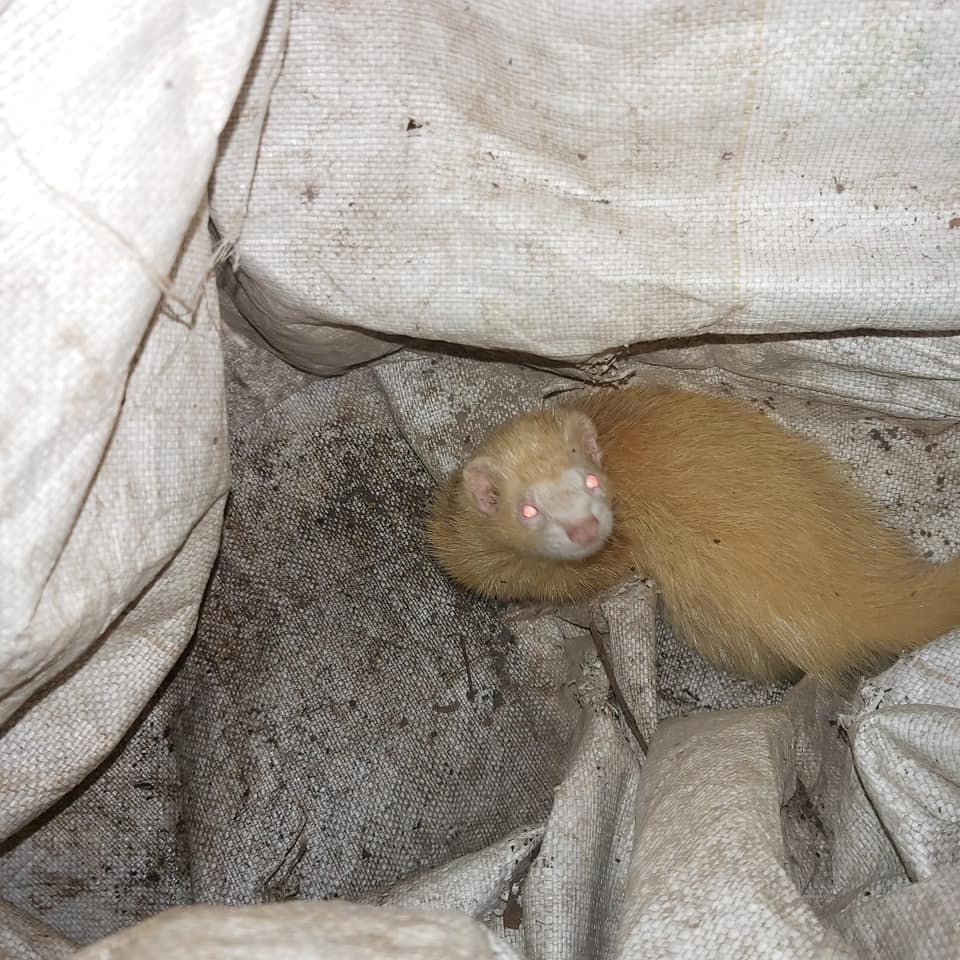 They also alerted ACRES, who later arrived to retrieve the captured ferret. However, the other one managed to slip away after it allegedly sneaked under a low fence.

The 2nd ferret remains missing at the time of writing.

Keeping ferrets as pets is illegal in Singapore

While ferrets may seem to be tame creatures, they aren’t on the Animal & Veterinary Service’s (AVS) list of wildlife species that we can keep as pets.

How the ferret’s owner may have acquired them is thus a mystery.

Most importantly, however, the AVS website clearly states that wildlife must not be released anywhere without approval. You may read the full list of rules here.

Abandoning an animal is an offence under the Animals and Birds Act. Guilty parties can face up to 2 years’ jail, up to $40,000 fine, or both the first time.

Subsequent offences may entail up to a $100,000 fine, a maximum of 3 years’ imprisonment, or both.

If they have indeed been the victims of abandonment, we hope the authorities will find their owner and take the necessary actions.

Remember, pets are lifelong commitments, and they deserve as much love and care as any of us would like to receive for ourselves.