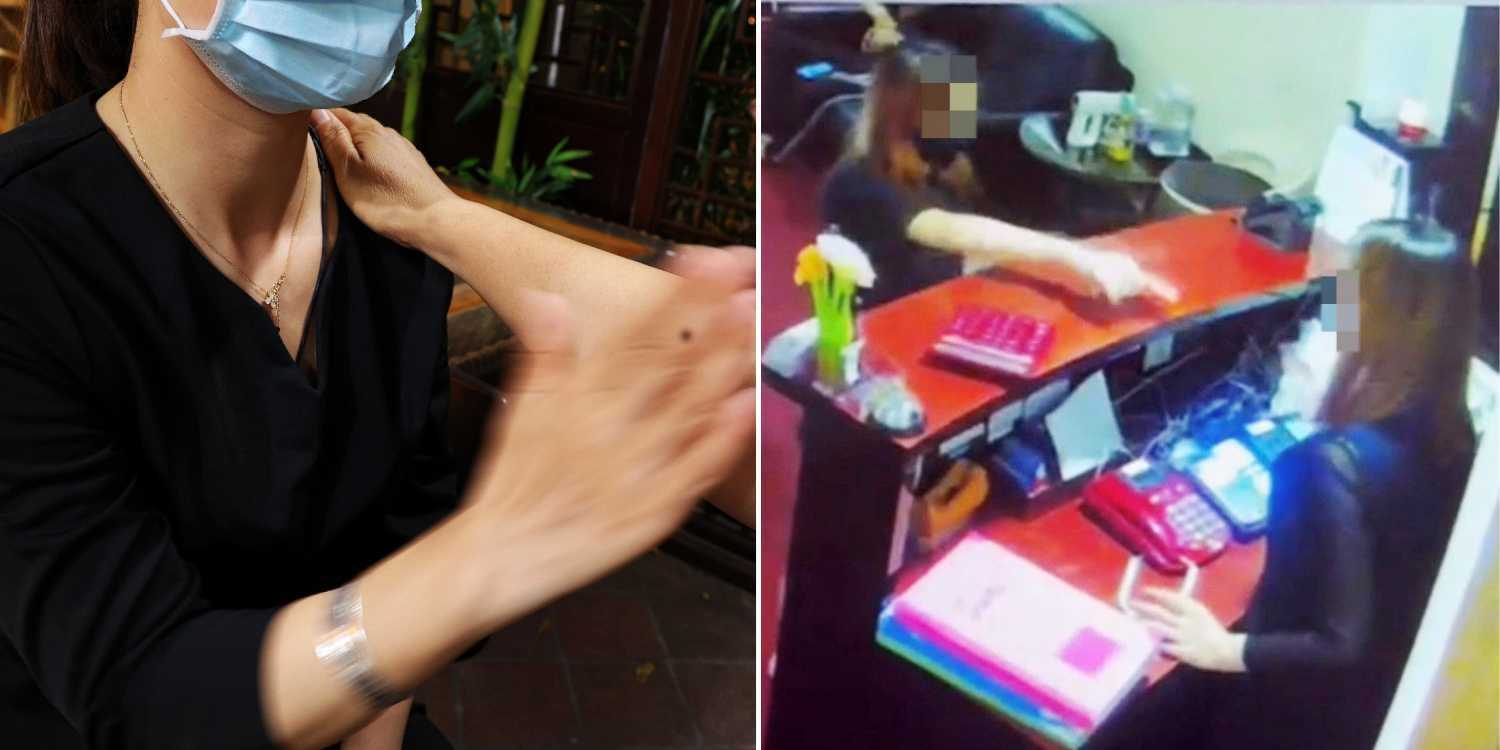 The customer allegedly slapped the receptionist in the neck and shoved her.

Although disputes are best solved behind closed doors, they may spill out into public settings instead.

That was what happened when two women got into a dispute in Bugis on Monday (28 Nov).

The fight took place after a customer stormed into a beauty salon at The Bencoolen, demanding they refund her for a S$15 service. 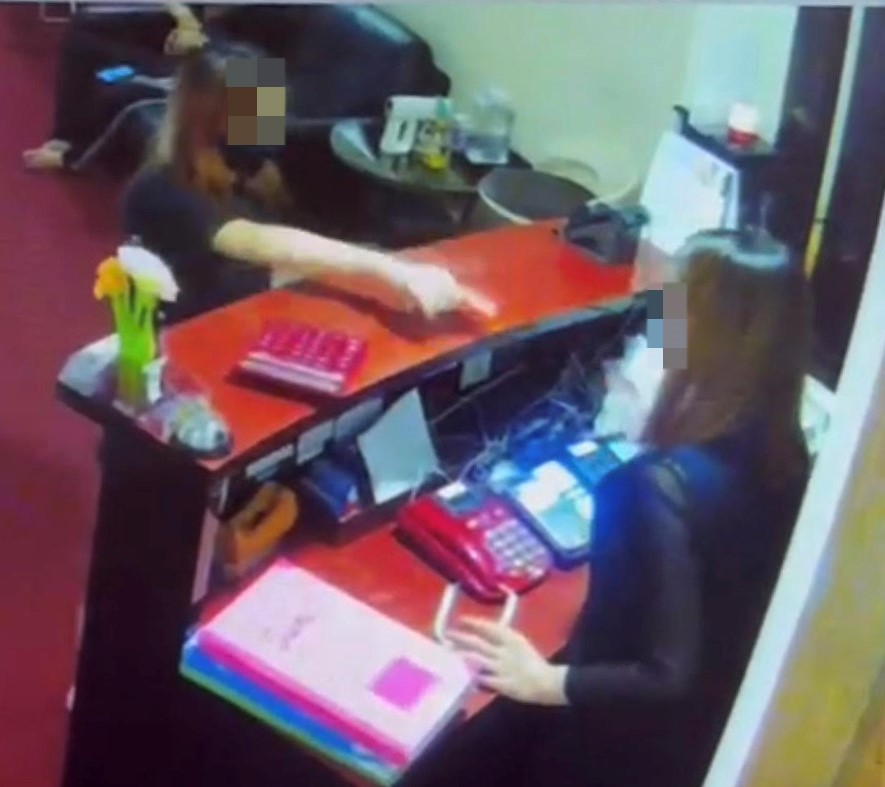 When the receptionist refused, the customer allegedly attacked her, sparking an altercation.

Police were called in shortly after to defuse the situation.

According to Shin Min Daily News, the customer had visited the beauty salon for brow trimming and spot removal.

She was accompanied by her boyfriend.

Shortly after, she returned to the salon alone and voiced her dissatisfaction regarding the services’ outcome to the receptionist.

Following that, she demanded to see the beautician who had worked on her as well as a full refund of S$15.

As she wasn’t fully sure of what had happened between the customer and the beautician, the receptionist, Ms Wang (transliterated from Chinese), refused to do as the customer asked.

This reportedly triggered the customer, leading her to assault Ms Wang by slapping her in the neck and shoving her. 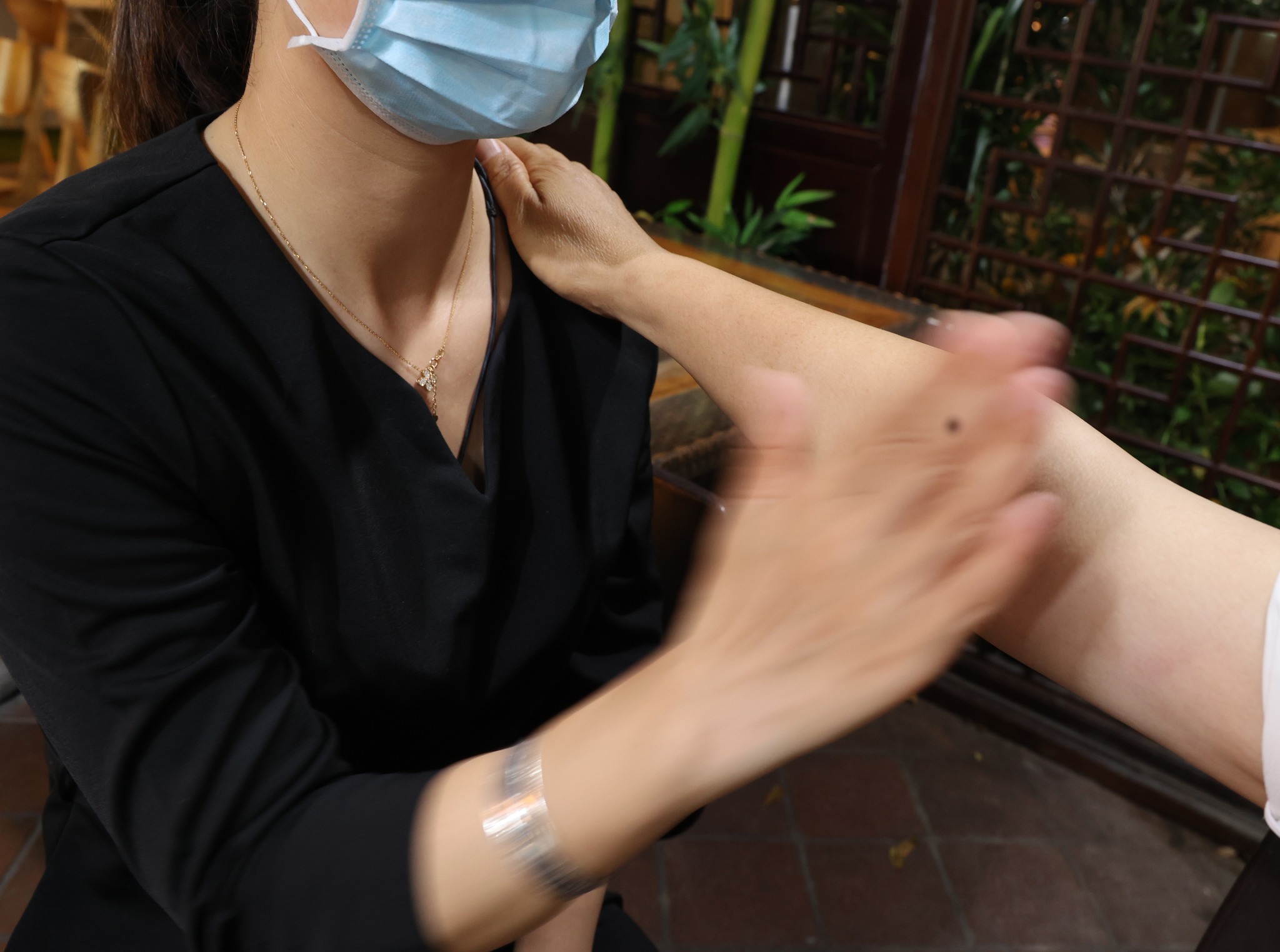 In order to defend herself, Ms Wang reportedly retaliated and fought back.

Eventually, they reached a deadlock and the customer called the police.

Once police arrived at the scene, they helped to defuse the situation.

After the fight, onlookers managed to snap a picture of the customer sitting outside The Bencoolen surrounded by two policemen. 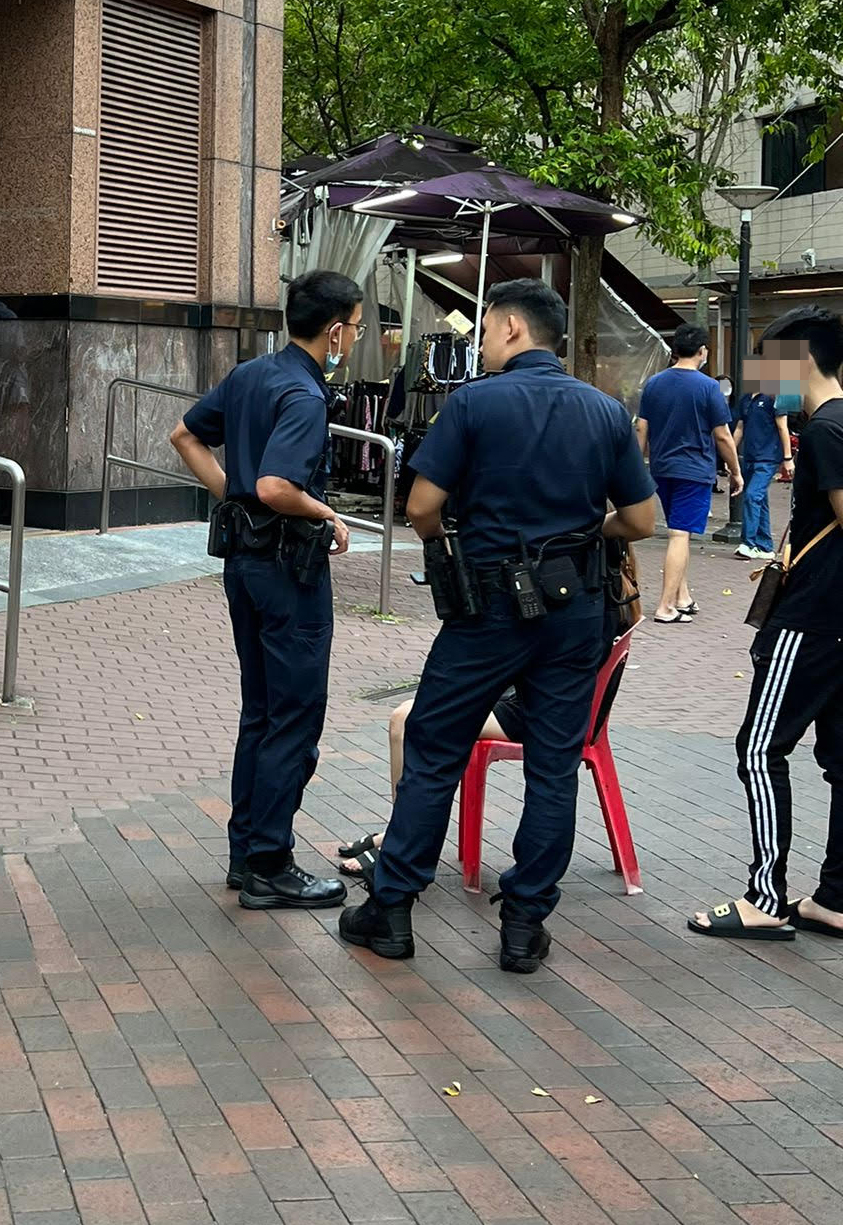 Staff from the beauty salon were at first startled when a reporter from Shin Min Daily News approached them for an interview.

However, Ms Wang later brought another colleague with her to speak with the reporter voluntarily.

By their version of events, the customer did not appear dissatisfied when paying.

All in all, her visit to the salon only took 10 minutes.

As such, Ms Wang was perplexed as to why the customer would return so soon after receiving the services to ask for a refund.

In addition to sharing her side of the story, Ms Wang revealed that she had just started working in Singapore a month ago.

She did not expect to encounter such an incident so soon after arriving and said it has left her with lingering fears.

Since then, she has filed an official police report.