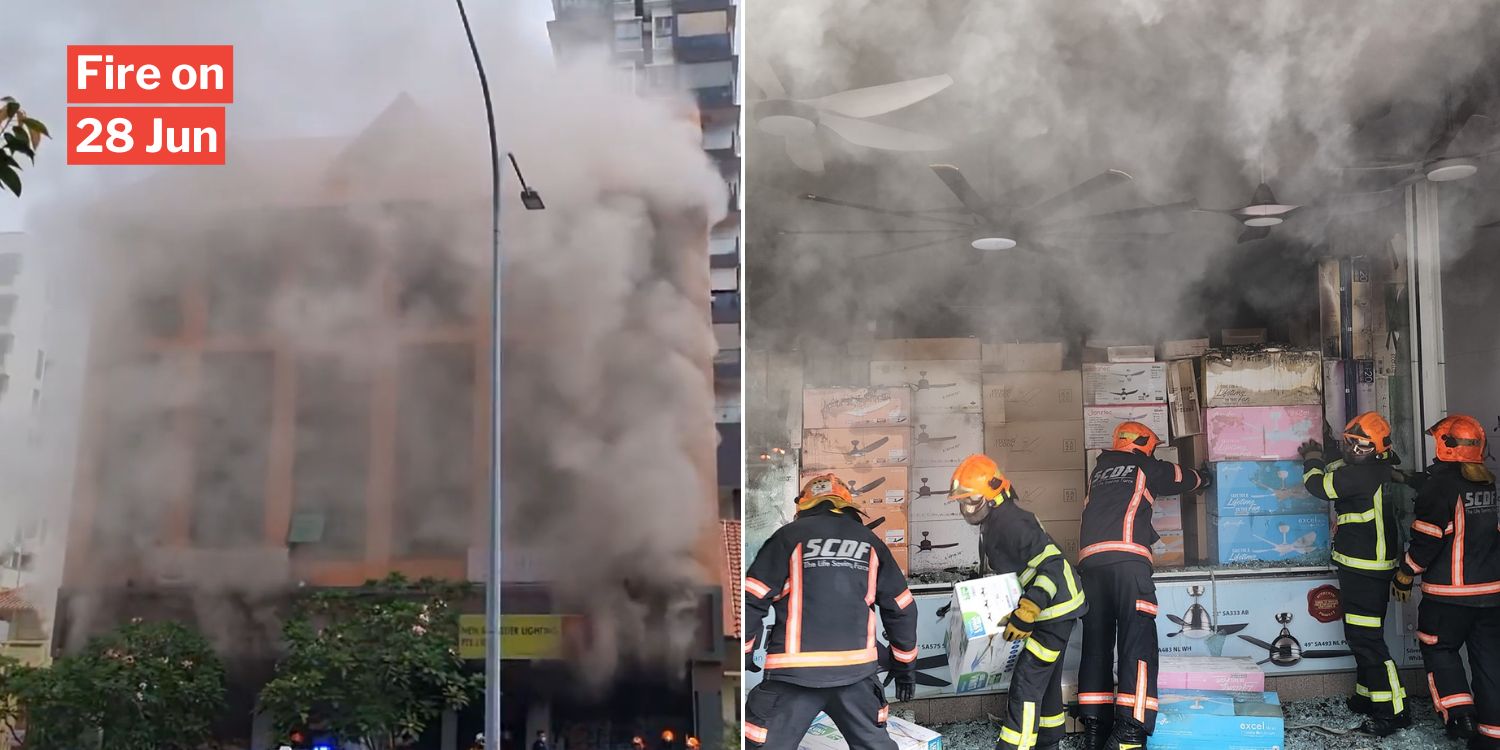 There was reportedly a minor congestion on the adjacent road.

Fire Breaks Out At Balestier Road Shophouse On 28 Jun

Fires aren’t exactly rare in Singapore, but witnessing rather huge ones can still be quite shocking. Earlier today (28 Jun), a fire broke at a shophouse along Balestier Road, engulfing it in thick fumes. 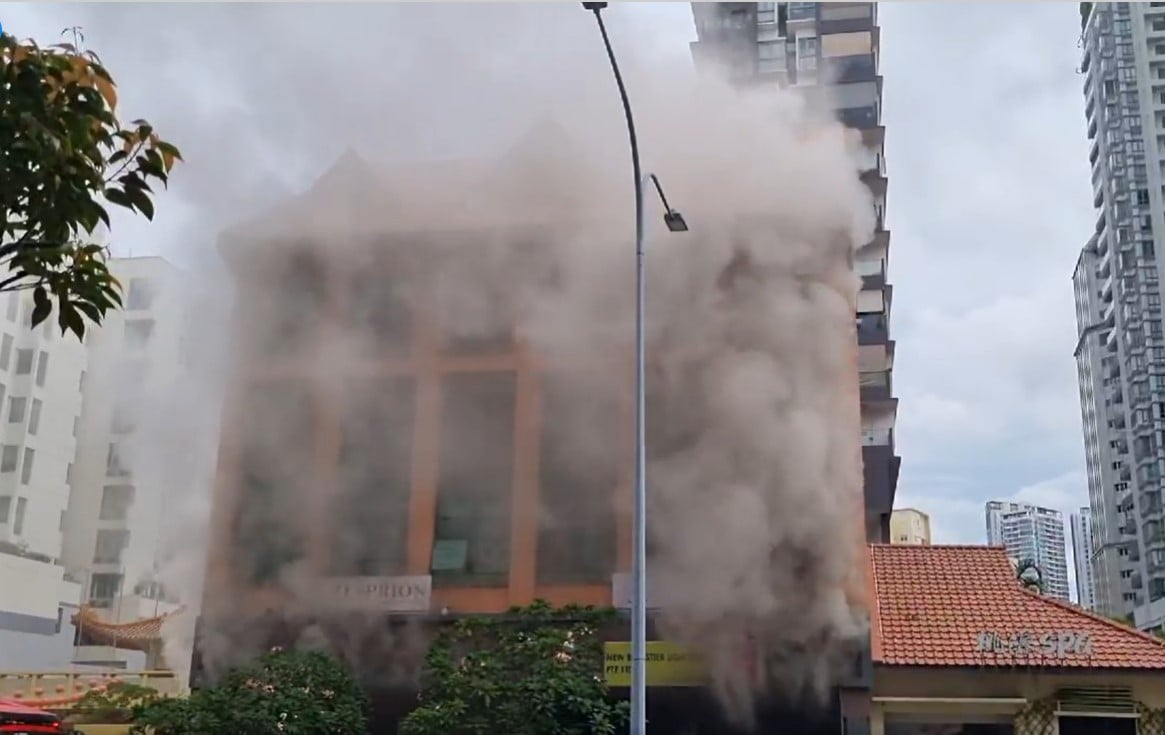 The Singapore Civil Defence Force (SCDF) first confirmed that they were attending to the fire in a Facebook post at about 3pm the same day.

Thankfully, firefighters eventually managed to put out the fire.

On Tuesday (28 Jun), photos of the fire along Balestier Road started circulating on various social media platforms, including Facebook and TikTok.

In another TikTok video, many police cars, SCDF firetrucks and an ambulance were seen parked outside the shophouse as smoke continued billowing from the first floor.

While Facebook users seemed unaware of the cause of the fire, they urged the public to avoid using the road as there was a traffic jam. 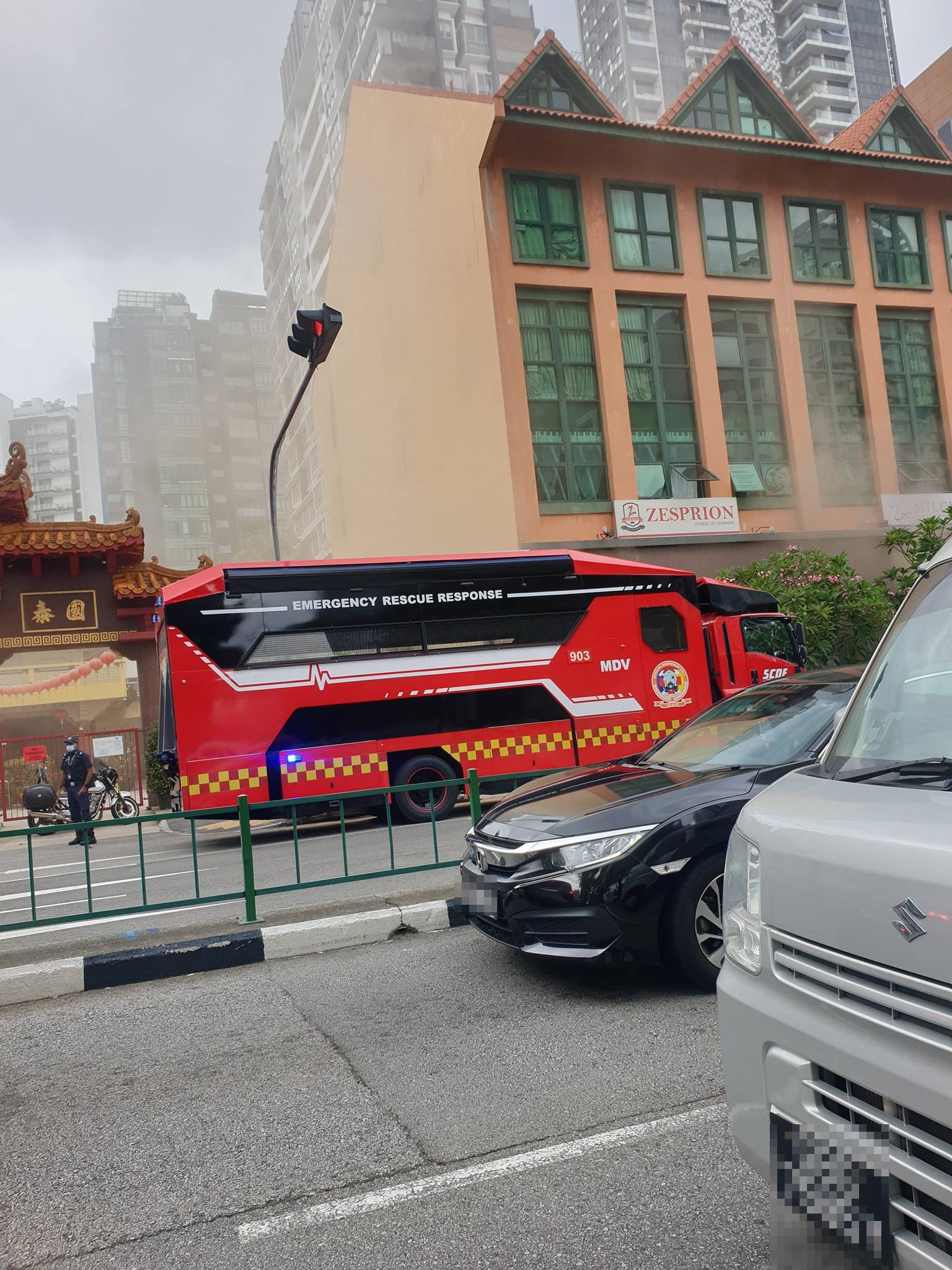 In an updated Facebook post, the SCDF clarified that they had been alerted to a fire at No. 529 Balestier Road at around 2pm today (28 Jun).

Upon arriving and seeing thick smoke from the ground floor unit, firefighters from Central and Bishan Fire Stations donned breathing apparatus sets and entered the unit via its front entrance. 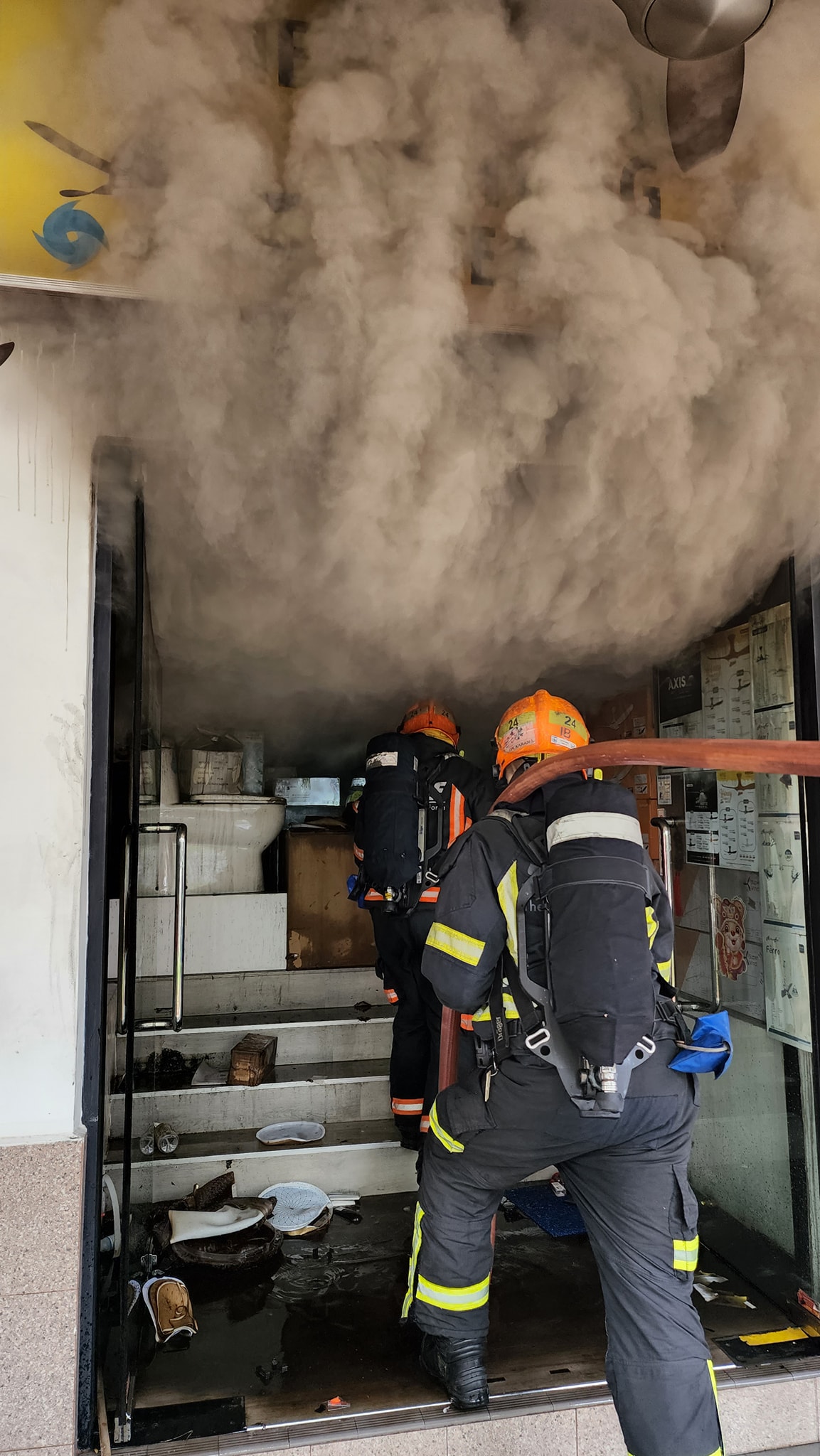 Prior to their arrival, 10 people had evacuated from the premises.

SCDF revealed that the shophouse unit contained items like “fans, lights, bathroom furnishings, and other home hardware fittings”. However, they didn’t specify if the fire involved any of these items. They only mentioned that it was “concentrated in the back of the unit”. 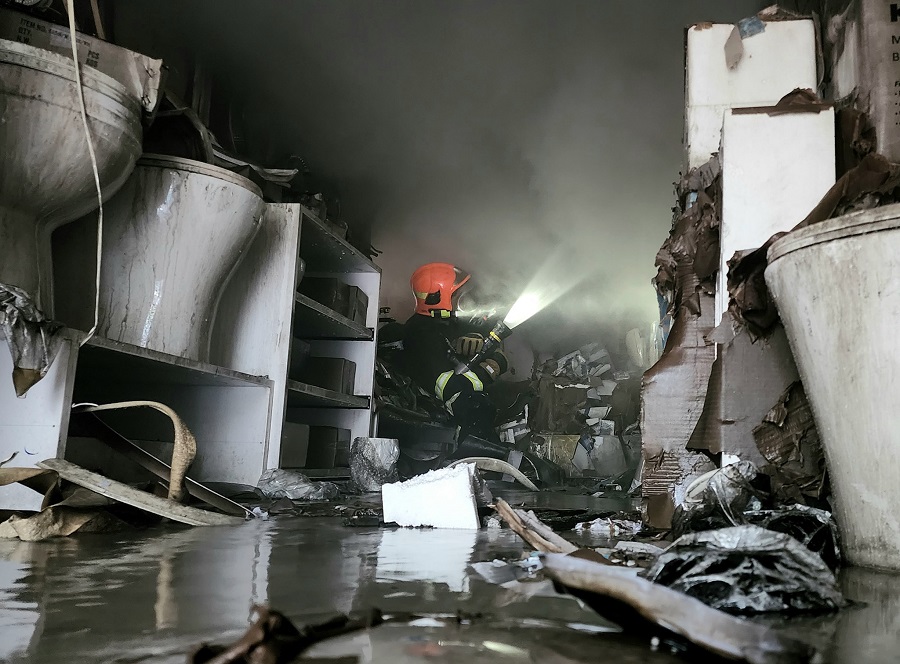 Firefighters were thankfully able to put out the flames in two hours using just water jets. Damping down operations are ongoing.

SCDF also confirmed that there are no injuries at the time of writing. Investigations into the probable cause of the fire are ongoing.

In a separate Facebook post, Jalan Besar MP Denise Phua praised the firefighters’ efforts and thanked them for their help.

Kudos to our lifesaving force

No matter how small or big an emergency may be, our lifesaving force is always quick to attend to calls for help.

Kudos to the SCDF for responding to this incident quickly and putting out the fire successfully.

We’re glad that there were no injuries in this incident. At the same time, we hope that the shop owner will be able to recoup their losses from the damages.