Must Share News – Independent News For Singaporeans
Home People SCDF Seeks ‘Good Samaritan’ To Award Him, Turns Out He’s A Firefighter Who... 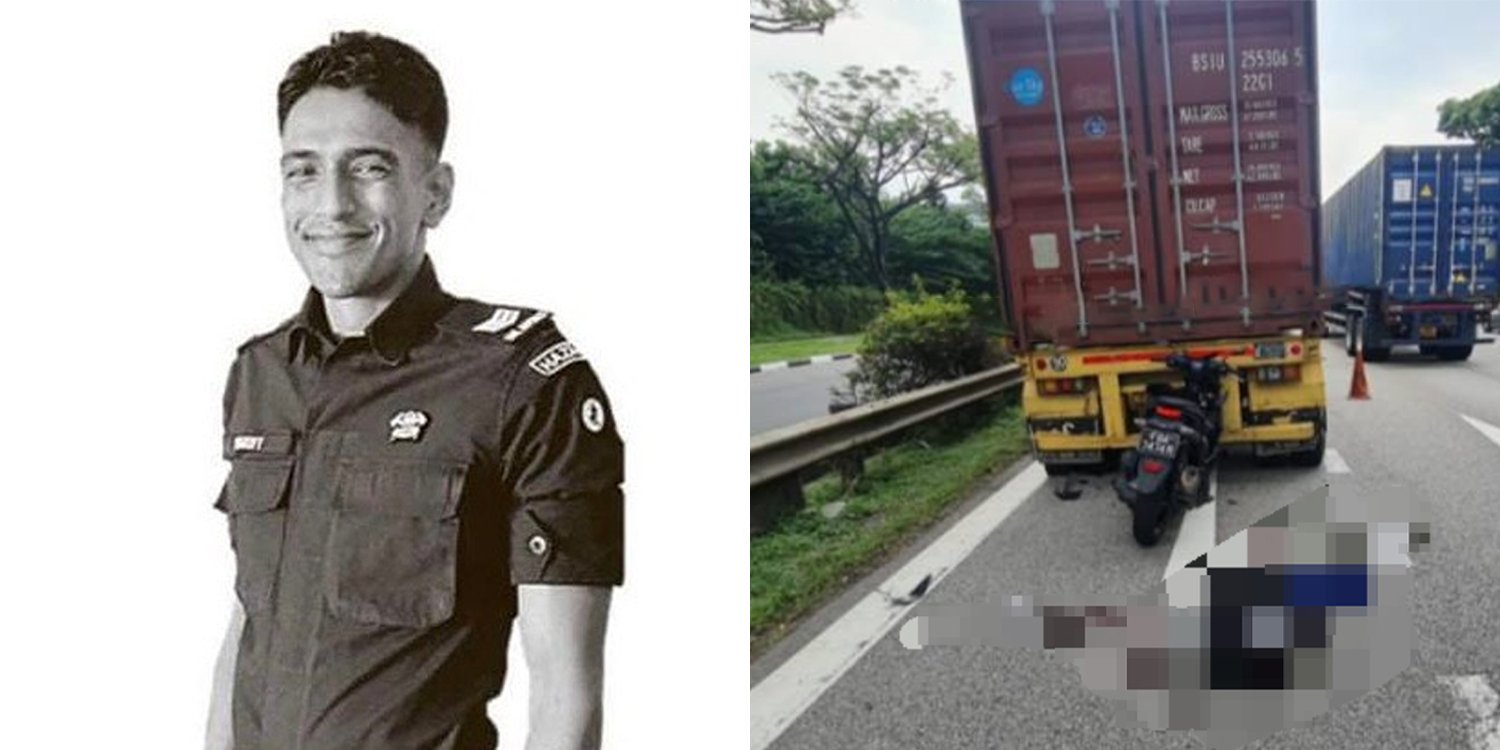 When a man suffered a cardiac arrest at Jurong Lake Gardens in May, 2 lifeguards and an unknown good Samaritan immediately rushed to help.

4 months later, Singapore Civil Defence Force (SCDF) shared that they were seeking information to identify the good Samaritan after awarding the 2 lifeguards for their bravery.

It was later revealed that the person was a firefighter called Mohamed Shariff, who, unfortunately, had passed away in a car accident on 14 Sep.

SCDF searches for good Samaritan who helped save a life A man had suffered a cardiac arrest and collapsed while cycling at Jurong Lake Gardens.

Thankfully, Mr Tang Jie and Mr Leong Wai Kit – 2 lifeguards on duty at the time – were quickly alerted and rushed to help.

An unknown good Samaritan who was passing by also assisted. The trio then performed lifesaving cardiopulmonary resuscitation (CPR) on the victim until the ambulance arrived.

They successfully revived him at the scene.

SCDF then asked the good Samaritan to reach out to them so they could formally recognise his good deeds.

Firefighter Mohamed Shariff passed away in a fatal accident

Shortly after, friends of the mysterious person revealed in the comments that he was Mohamed Shariff, who regrettably passed away earlier this month.

The 30-year-old was an SCDF firefighter based at the Tuas Fire Station.

According to Lianhe Wanbao, Shariff’s motorcycle had collided with a container truck, and he passed away on the spot. 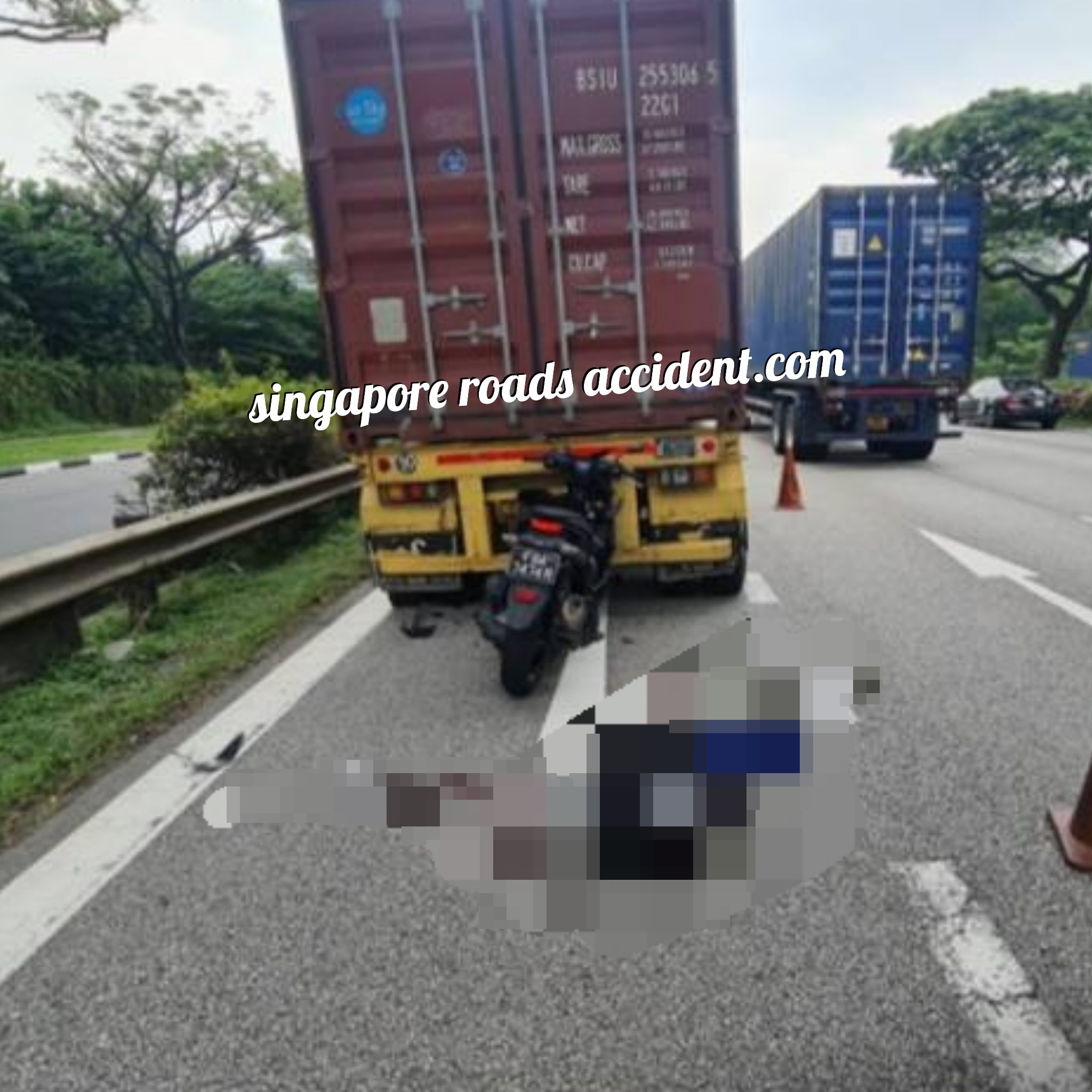 Besides Shariff, the accident reportedly involved 3 other heavy vehicles—the container truck, a lorry, and an SCDF ambulance.

SCDF expresses regret over his passing

In the Jurong Lake Gardens incident, we learnt that Shariff was not on duty at the time, and he simply happened to pass by.

Nonetheless, he did not hesitate to jump into action and help save the man’s life, reported Lianhe Wanbao. 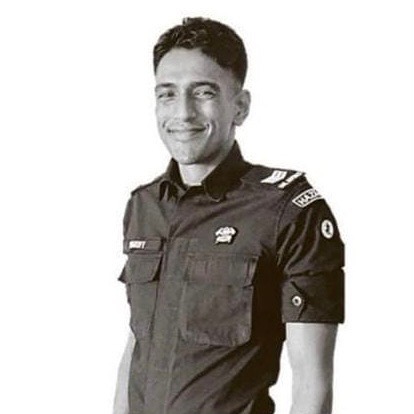 Replying to Shariff’s friends in the comments, SCDF said they are heartened to know their officers, even off-duty, are stepping forward to help in emergencies.

Condolences to Shariff’s loved ones

But Shariff’s loved ones can take heart in knowing that he was a brave and kind-hearted person who was always ready to help those in need.

MS News sends our sincerest condolences to Shariff’s friends and family. May he rest in peace.