No statement yet on how this will affect Singapore.

If you haven’t already heard, Malaysia will be curbing chicken exports from 1 Jun. The fate of our popular, affordable Hainanese chicken rice seemingly hangs by a thread.

While we’re still trying to come to terms with the announcement, we’re hit by news concerning another precious commodity.

Fish prices in Malaysia’s markets have increased drastically due to a drop in local supplies. Illegal fishing has also contributed to the abrupt escalation in prices.

However, it is still uncertain how this would affect Singapore’s supplies.

Fish prices increase due to a shortage of supplies

According to Malay news site Getaran, the recent spike in fish prices in Malaysia can be attributed to a severe shortage of supplies. 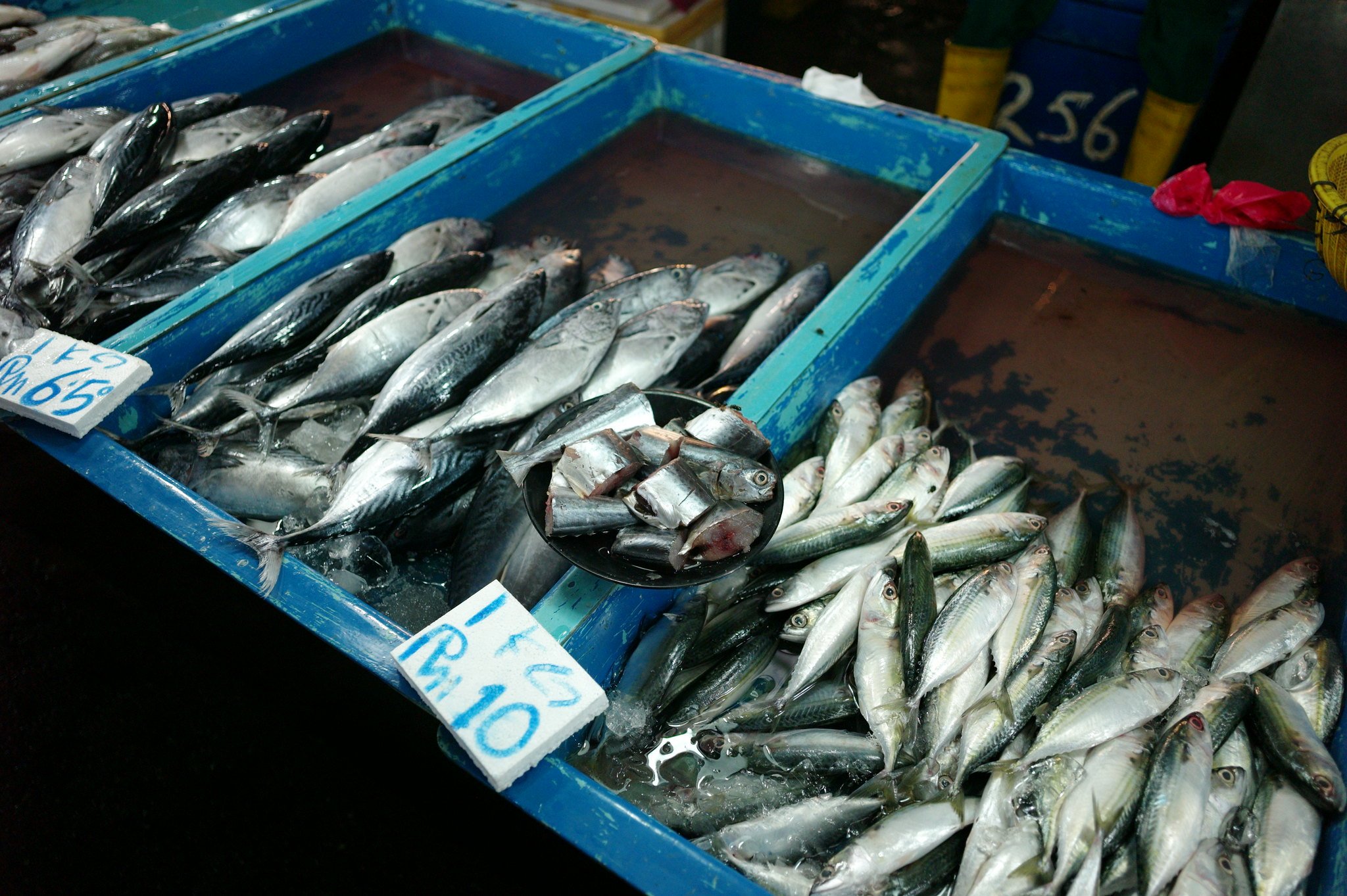 Speaking to Getaran, chairman of the Fishermen’s Association Abdul Hamid Bahari said local fishermen have noticed a recent drop in fish supplies. Hence, costs are on the rise. They have reported a decline of up to 70% in Malaysia’s waters, especially in northern areas of peninsular Malaysia.

Typically, fish stocks were reported to be at a million tonnes per month. Now, it comes in at about 300,000 tonnes a month, marking a severe drop for the country.

Mr Abdul Hamid added that the shortage has also led to a fall in earnings for fishermen.

However, an unnamed source from the Department of Fisheries Malaysia told Getaran that the fall in fish supplies isn’t a new phenomenon. 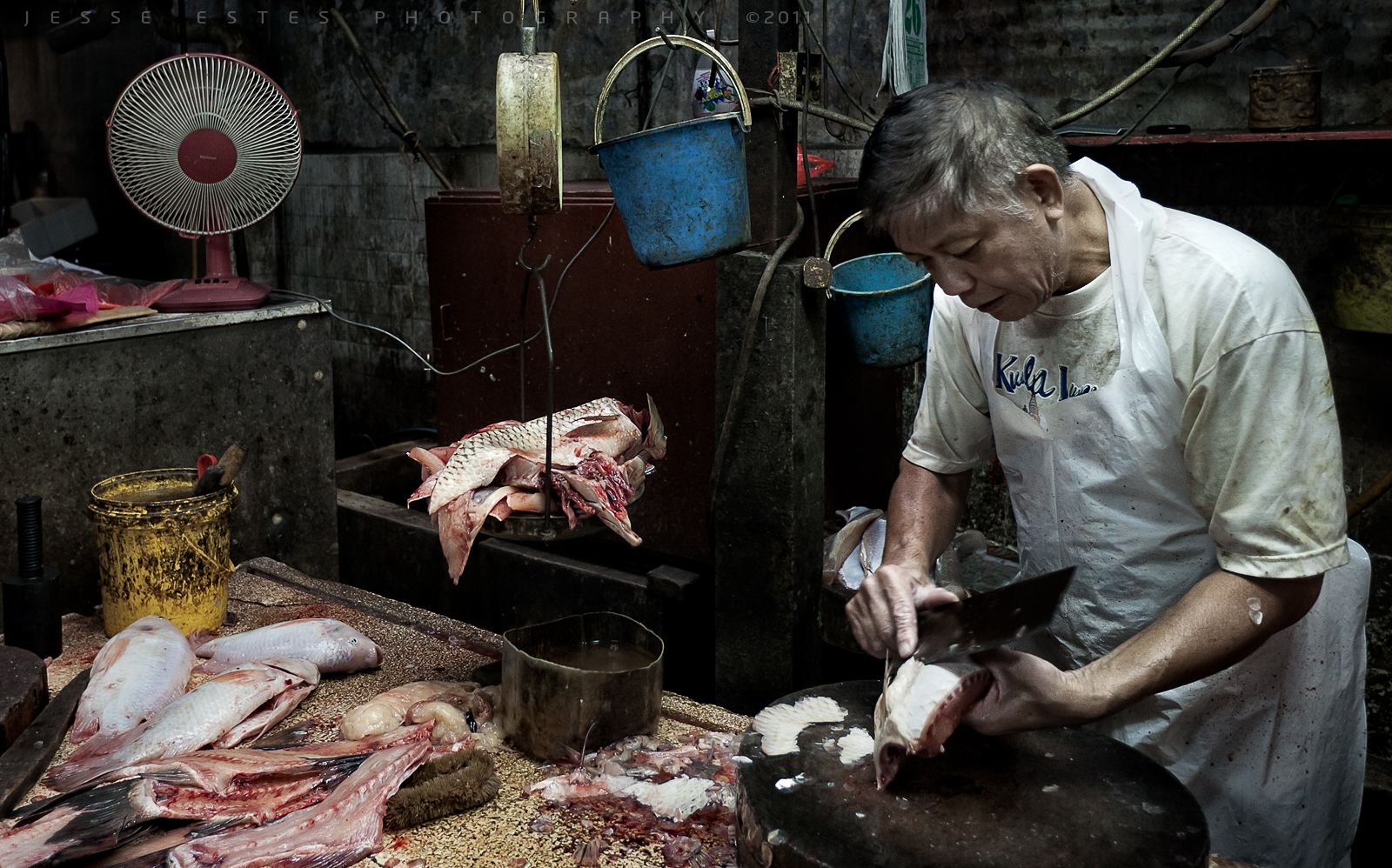 In fact, repeated illegal fishing by local fishermen has led to such a decline for many years.

“This has been happening since 2015,” they said. “What is worrying us is that the frequency is decreasing due to the large number of catches every year.”

When carried out in large numbers, unregulated and unreported fishing activities will inevitably cause fewer fish to appear in Malaysia’s waters.

The source gave an example of such an activity, saying, “Some fishermen in zone C took the advantage by fishing in zone A and B, causing it to be out of hand.”

When questioned on whether uncontrolled deep-sea fishing activities around Malaysia led to the decline, the source did not deny or elaborate.

Despite this continuous fall in fish supplies within the region, the Fisheries Department does bring in a yield of at least a million tonnes per year.

As of yet, there is no word on how this will affect supplies in Singapore. MS News has reached out to the Singapore Food Agency (SFA) for a comment.

Do not panic buy just yet

While the news of decreasing fish sightings is indeed troubling, there is no reason to fret over a potential shortage in Singapore just yet.

Hopefully, Malaysian authorities can implement more measures to curb illegal fishing, which is threatening the rice bowls of their fishermen.

In the meantime, we urge Singaporeans to remain calm and refrain from rushing to stock up on supplies.