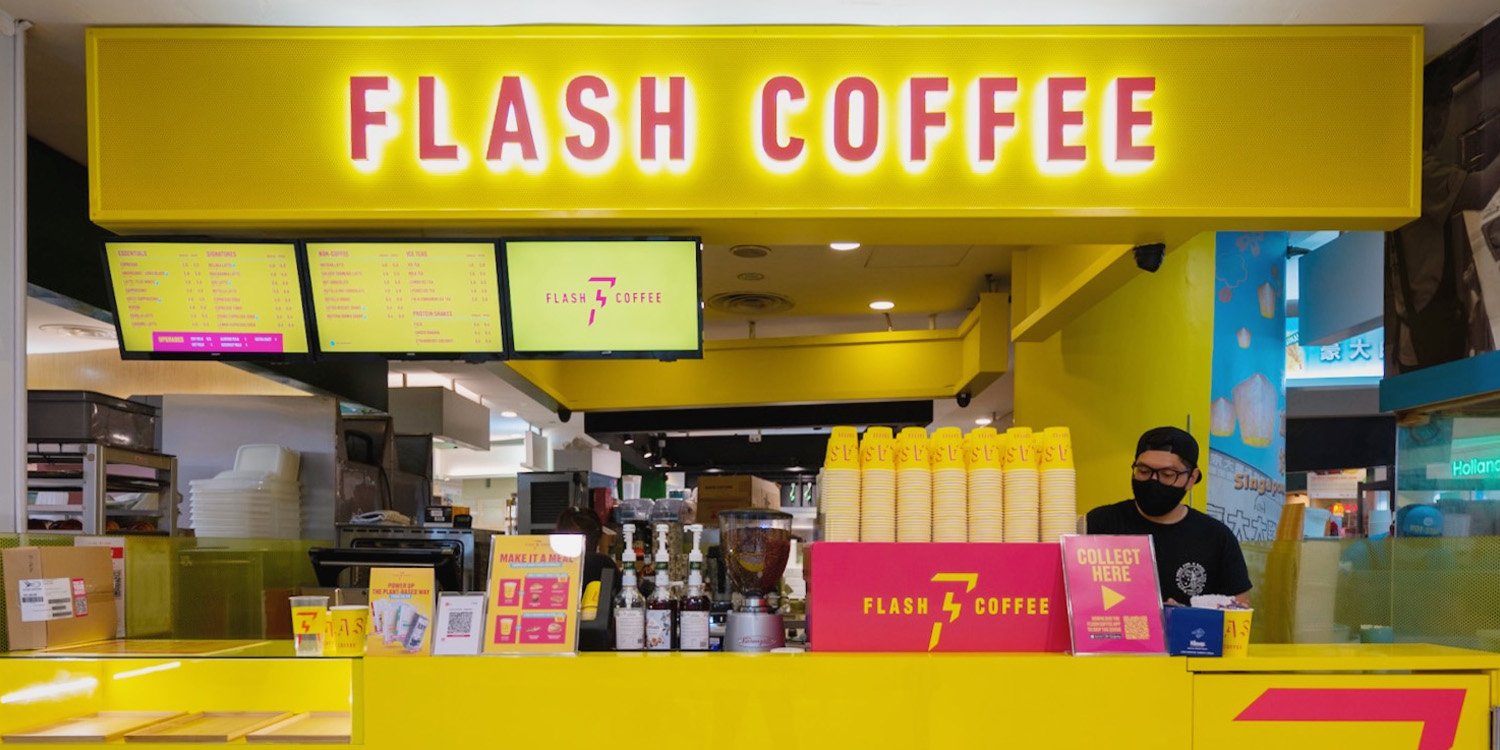 The company reportedly has close to 250 across six regions and countries.

Recently, major tech companies like Facebook, Amazon and Shopee have laid off employees due to poor economic conditions.

While the layoffs revolved around major tech firms, a recent development in the F&B industry has unfolded.

Flash Coffee, known for its bright neon colours and affordable drinks, has reportedly laid off employees from several countries, including Singapore and Indonesia. 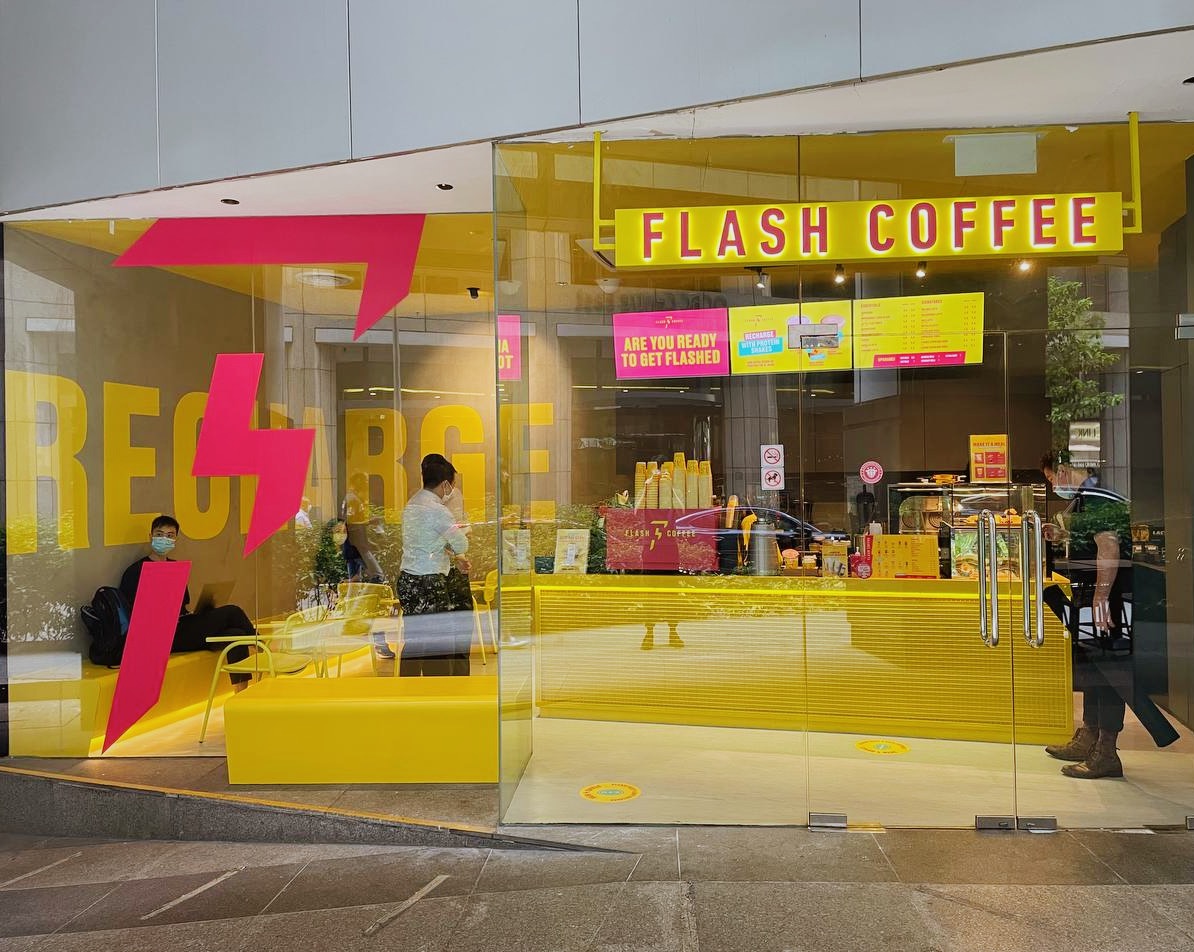 While the extent of the layoffs remains unclear, the exercise was reportedly part of the company’s reorganisation and ongoing financial efforts.

Flash Coffee lays off staff as part of region-wide reorganisation

A search on LinkedIn revealed that the retrenchment exercise affected employees from Flash Coffee’s offices in Singapore and Indonesia.

According to a public relations officer based in Indonesia, the layoff was due to a “region-wide reorg and ongoing financing efforts”.

Another product leader based in Singapore also shared about the retrenchment, claiming that it was the first time she was laid off.

At the time of reporting, the scale of the layoff remains unclear. MS News has reached out to Flash Coffee for comment.

Known for its bright yellow and pink outlets, the company reportedly raised S$45.41 million (US$32.8 million) in the first close of its series B funding round. 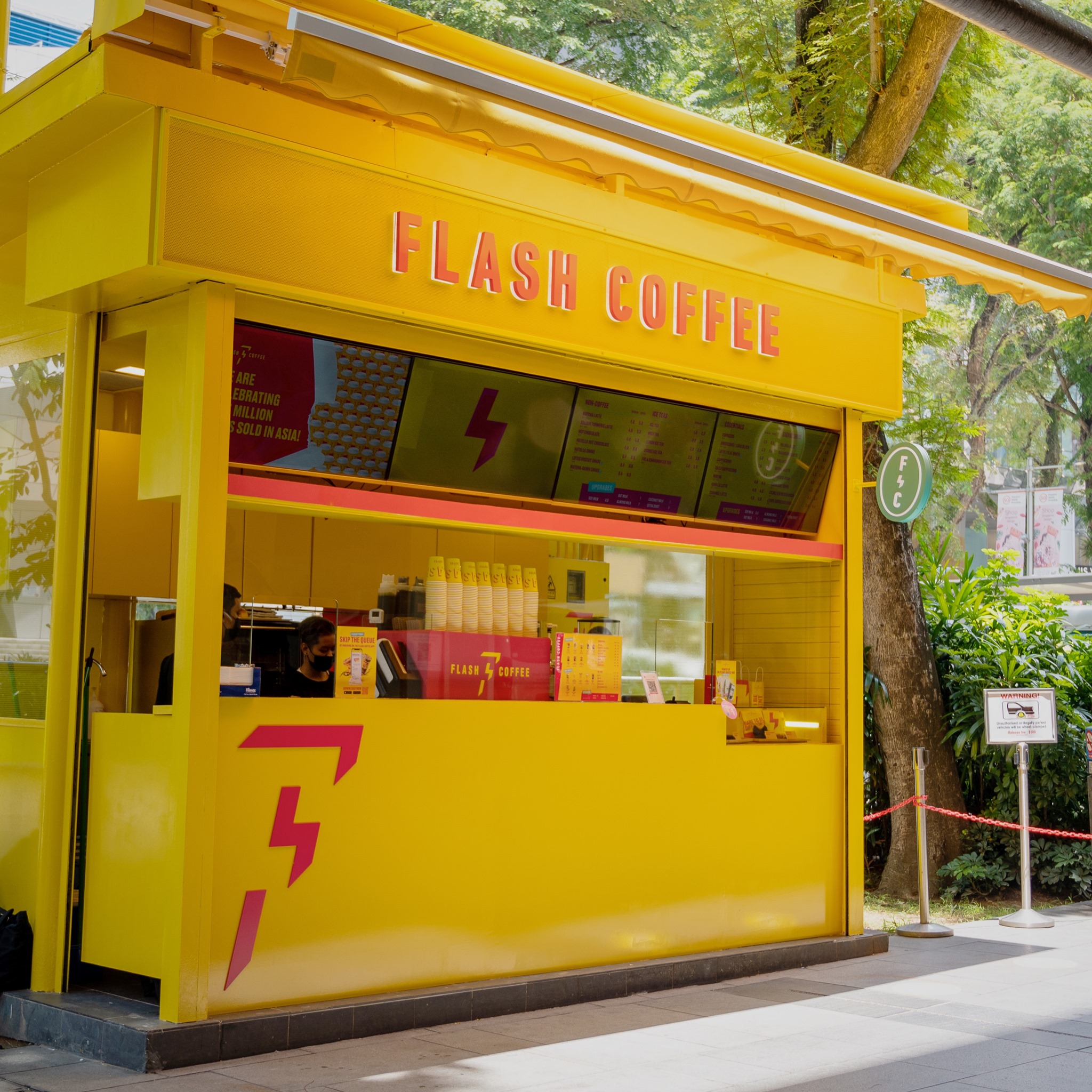 The company’s CEO, Mr David Brunier, had stated last April that the company aims to have an outlet “every 500 metres in all major Asian cities”.

Besides its bright colours, Flash Coffee is synonymous with its relatively affordable beverages and tech-enabled approach to its operations.