A nightmare of a renting situation.

Many Singaporeans often rent out their apartments for some extra income.

For one landlord, though, the situation spiralled way out of hand when his four-room flat started housing a few extra tenants without him knowing.

He shared that he had initially rented out his apartment to six tenants. Three months later, he discovered that the flat actually housed 21 occupants.

The tenants had apparently managed to fly under the radar by using moveable partitions and foam pieces to soundproof the premises. 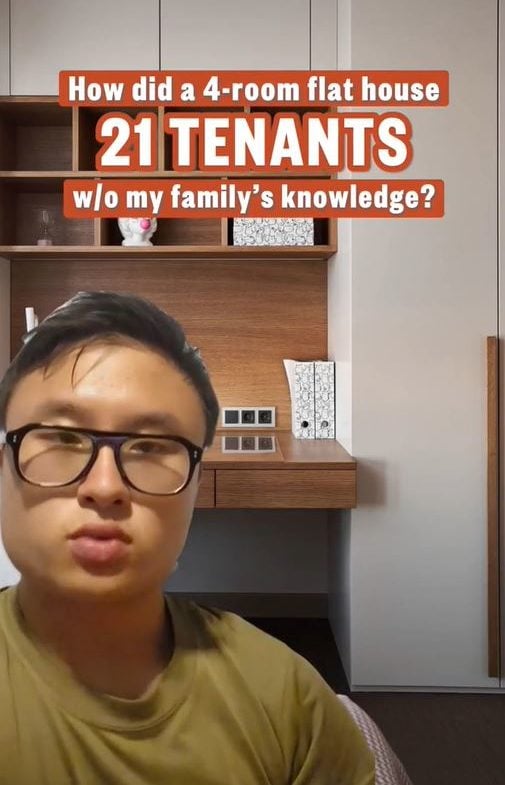 He revealed that six tenants had offered to rent his childhood four-room flat.

With the pandemic making it difficult to find suitable occupants, Mr Yee accepted the offer readily and signed a two-year lease with them after thorough background checks.

He never expected that three months later, he would receive a call from the local Town Council, which suspected that his unit housed more occupants than regulations allowed.

As such, Mr Yee decided to check on the tenants, giving a two-day notice beforehand in accordance with the contract.

“Upon arrival, nothing seemed amiss,” he said. The unit’s neighbours also said they didn’t see anything out of the ordinary, describing the tenants as “polite albeit quiet individuals”.

Relieved, Mr Yee contacted the Town Council to let them know that the allegations were untrue.

However, the situation escalated even further, much to his dismay.

Mr Yee received a phone call from the Town Council less than two weeks after the visit, informing him that they had conducted a raid on the unit.

Together with Ministry of Manpower (MOM) agents, they found 21 tenants, instead of just six, living inside the flat.

The tenants had used moveable partitions to segregate the premises. They also placed additional mattresses to house more people in a single room.

What’s more, the unit was in poor condition with filthy furniture, a fact they successfully hid during the first round of checks.

Upon receiving this information, Mr Yee drove to the flat to check out the situation himself.

By the time he arrived, the partitions had been taken down and most of the occupants had vacated the premises.

He also noticed that they kept all their shoes inside the unit and hung their laundry indoors to avoid attracting unwanted attention from neighbours. 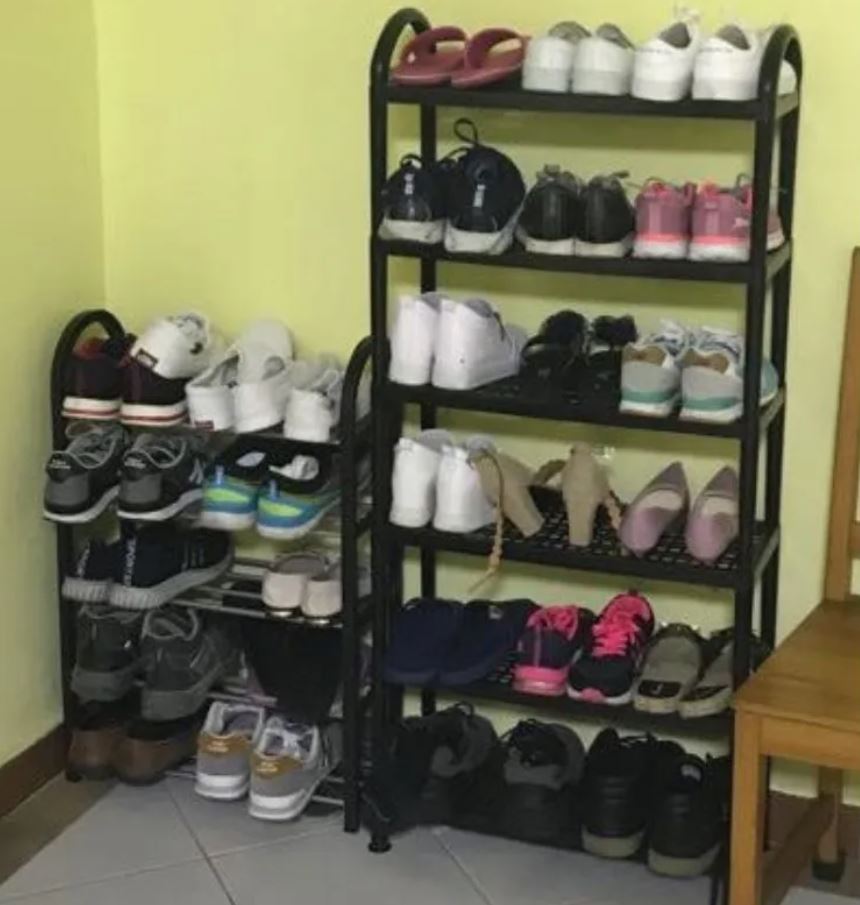 Most of the windows, Mr Yee added, were barely open, with the curtains drawn to reduce visibility. 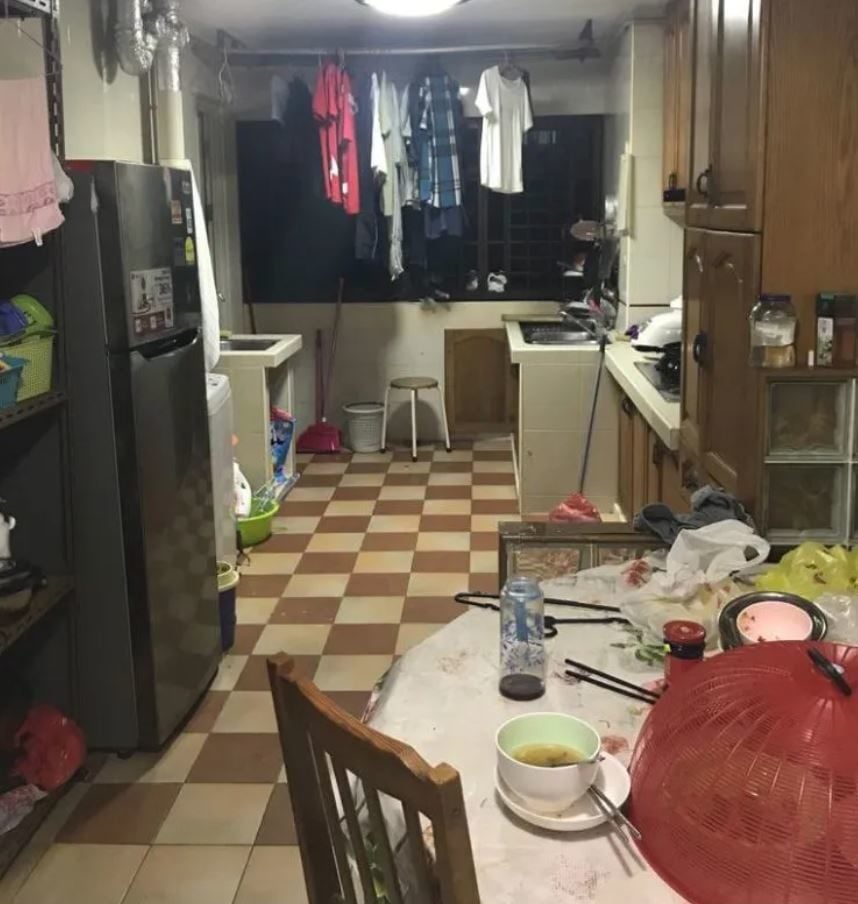 The tenants also stuck plastic hooks on the walls to hang their belongings, which had strong adhesives. Removing them thus caused damage to the walls in the form of multiple white patches.

However, the most “impressive” method they employed, according to Mr Yee, was their means of soundproofing.

He shared that the tenants had stuck foam pieces around the door and gate frames. This reduced the creaking sound the door would make when being opened and closed, which would have alerted the neighbours to its frequent usage.

The same foam pieces were also attached to the handles, ensuring they wouldn’t make any noise when slammed or opened roughly.

“We weren’t sure if we were impressed or horrified by their stealthy ways,” Mr Yee admitted.

But the silver lining, he noted, was that the tenants never engaged in any illegal activities that would have involved the police.

Once the representatives from MOM and the Town Council left, Mr Yee’s agent served the tenants a 48-hour eviction notice and forfeited their deposit.

After the ordeal, the Town Council considered permanently banning Mr Yee from renting out units forever, citing his negligence in checking.

However, he managed to prove that he did carry out due diligence in vetting potential tenants.

Ultimately receiving a three-month rental ban, Mr Yee now urges other homeowners to be more cautious when renting out their units.