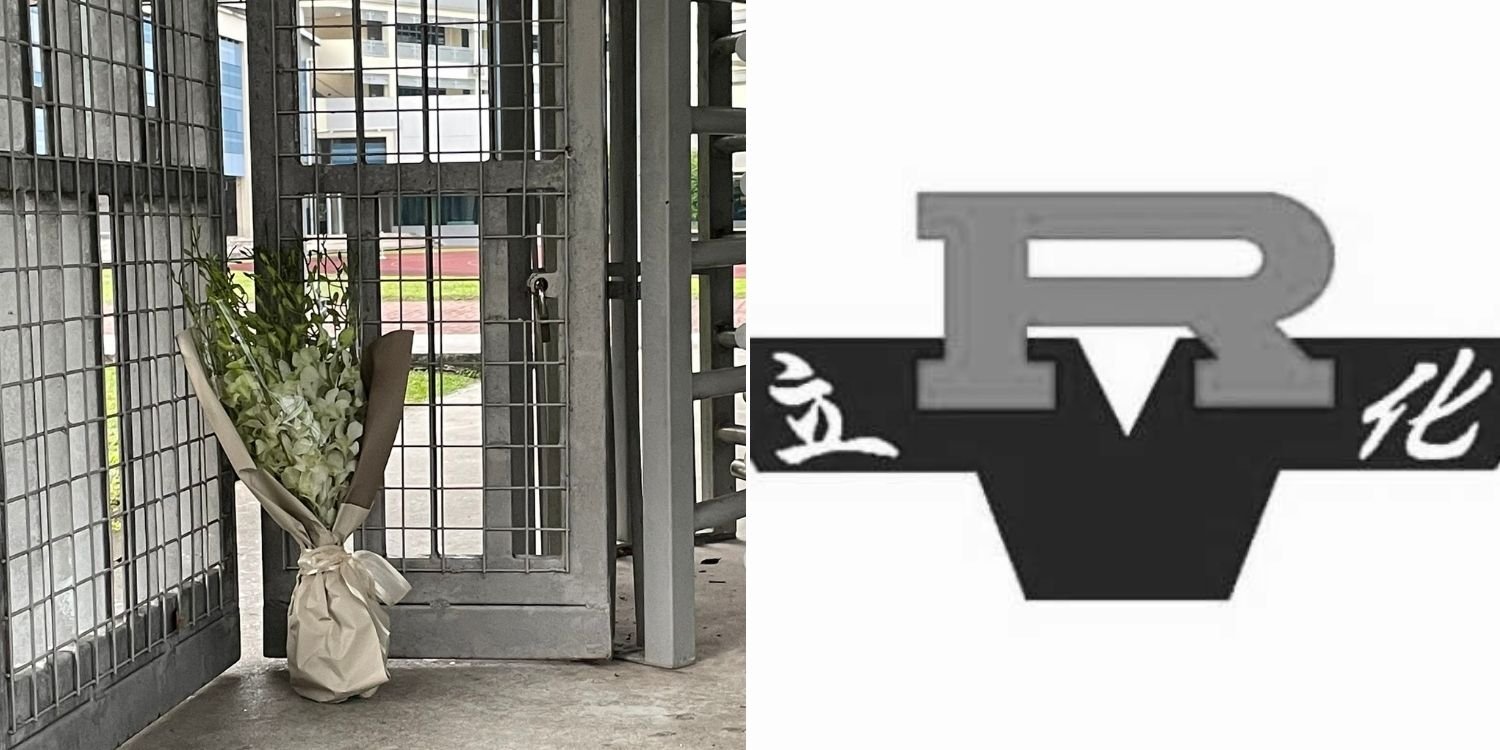 Bouquet Seen Outside Side Gate Of River Valley High School

UPDATE (20 Jul, 10.15am): A 16-year-old River Valley High School (RVHS) student has been charged with murder in a district court over the death of his 13-year-old schoolmate. Full update here.

As Singapore reels over our 1st fatal school incident, tributes have poured in for the deceased 13-year-old student.

One of them was in the form of a bouquet of flowers left outside River Valley High School (RVHS). 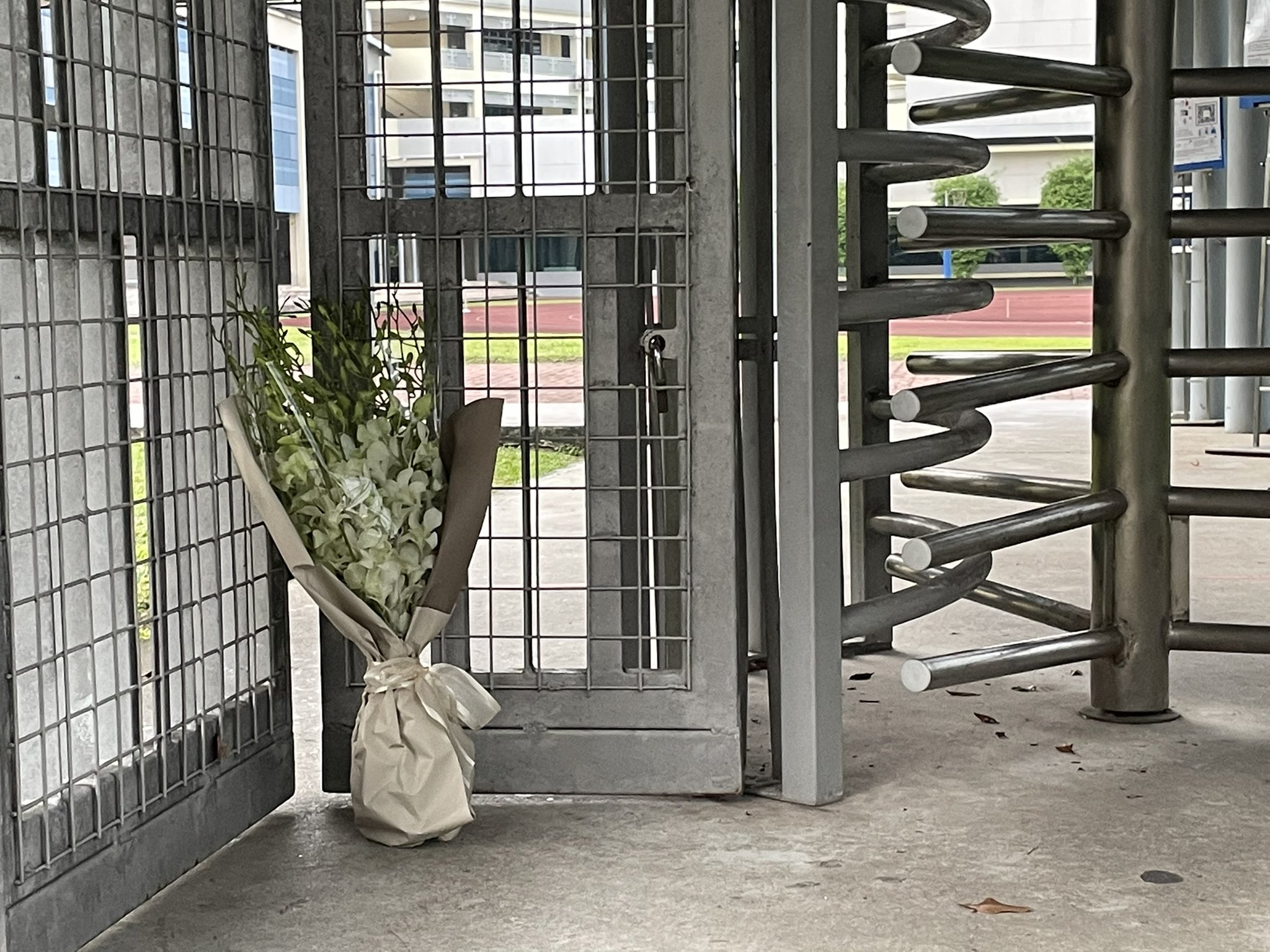 Ministers and other public figures have also posted words of comfort and condolence.

According to Channel NewsAsia (CNA) reporter Sherlyn Seah, she found the huge bouquet outside the school’s side gate as she walked around the school. It was left by an anonymous person, ostensibly to pay tribute to the unfortunate victim.

He was a Secondary 1 student who passed away after being found motionless on a toilet floor with multiple wounds. He urged students to reach out to someone if they need help. 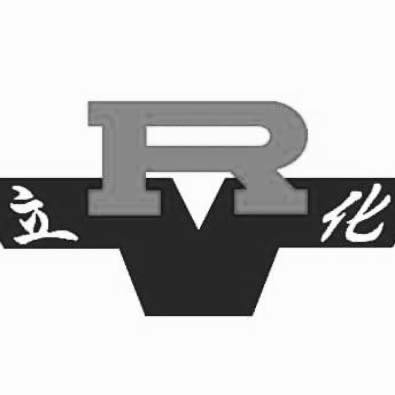 His tribute followed that of many RVHS alumni on Facebook, who also changed their profile photos.

National Development Minister Desmond Lee said he was shocked and saddened by the incident.

He also grieved with the victim’s family and thought of the unimaginable pain and loss they must now be feeling.

Other ministers from the Ministry of Education (MOE), i.e. 2nd Minister Maliki Osman and Ministers of State Gan Siow Huang and Sun Xueling, also posted about the tragic incident.

Ms Sun offered a practical way to help: She posted the numbers that students can call for a listening ear. 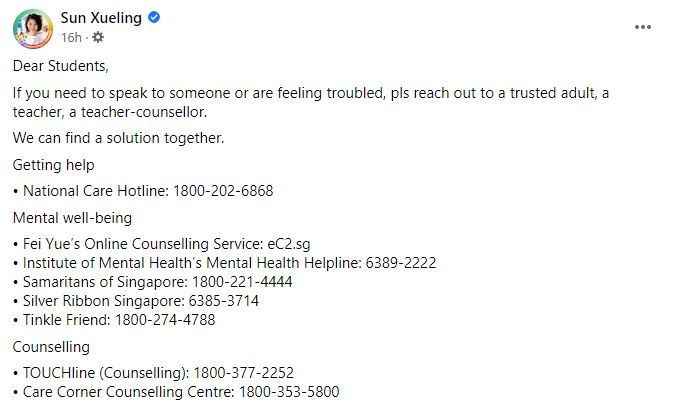 Actor and host Joakim Gomez similarly shared these numbers in his post, where he also sent love to students, parents and staff of RVHS.

16-year-old to be charged for murder

A 16-year-old RVHS student has been arrested over the incident, the Singapore Police Force said in a statement.

The Secondary 4 student is suspected to be involved, and he’ll be charged with murder in court on Tuesday (20 Jul). He’ll also be sent for a psychiatric assessment.

SPF’s preliminary investigations have shown that the 2 students don’t know each other.

The police news release also mentioned they would “conduct a thorough investigation and the full facts will be established in court”. 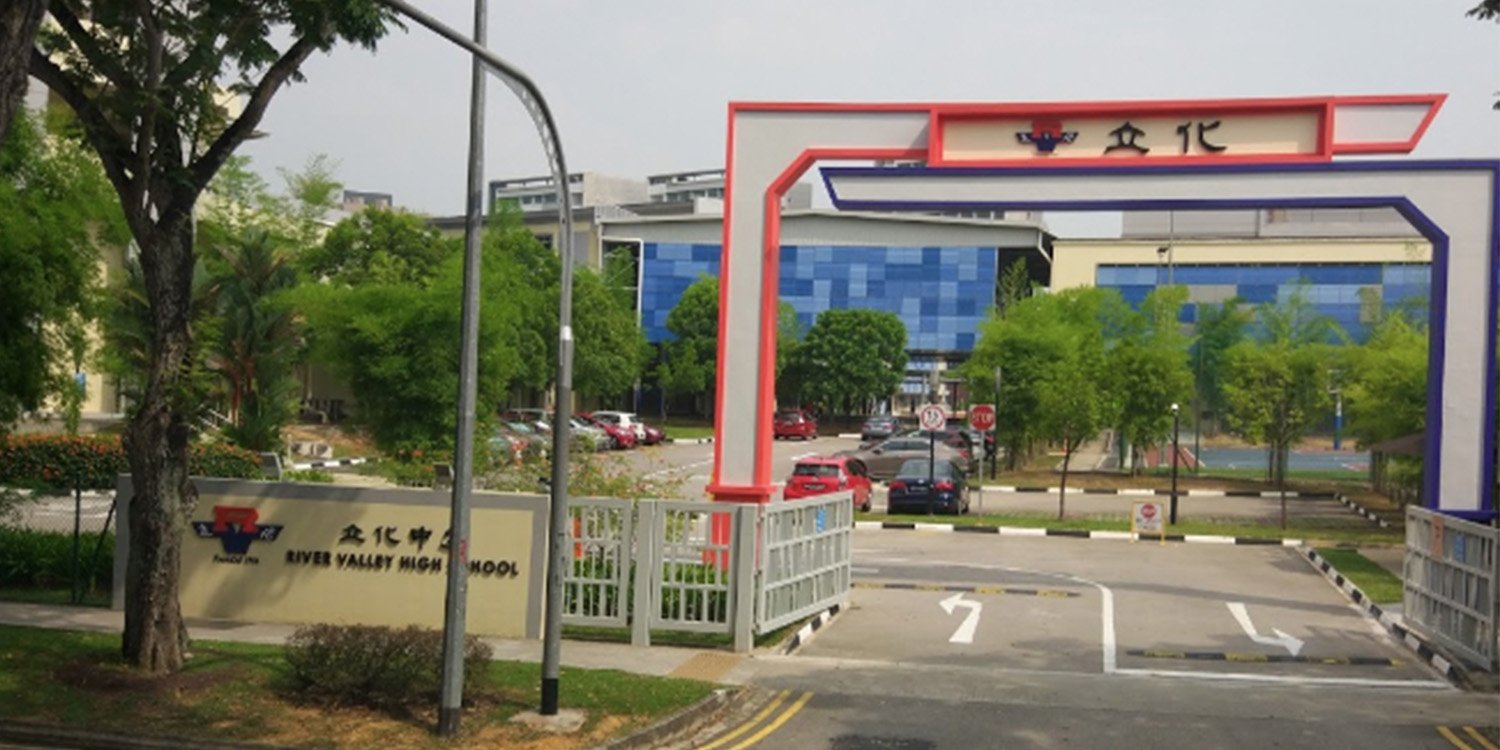 In the meantime, they urge all members of the public to not speculate on the case to respect the families involved in this incident.

The tragic incident has obviously touched a nerve among Singaporeans, many of whom have schoolgoing children.

As we grieve the young life lost, many of us can only do what we can — pay tribute to him with words and actions.

We’ll also be waiting and listening as more details of the case emerge. In the meantime, let’s hug our loved ones and hope that we’re there for them if they ever need help.