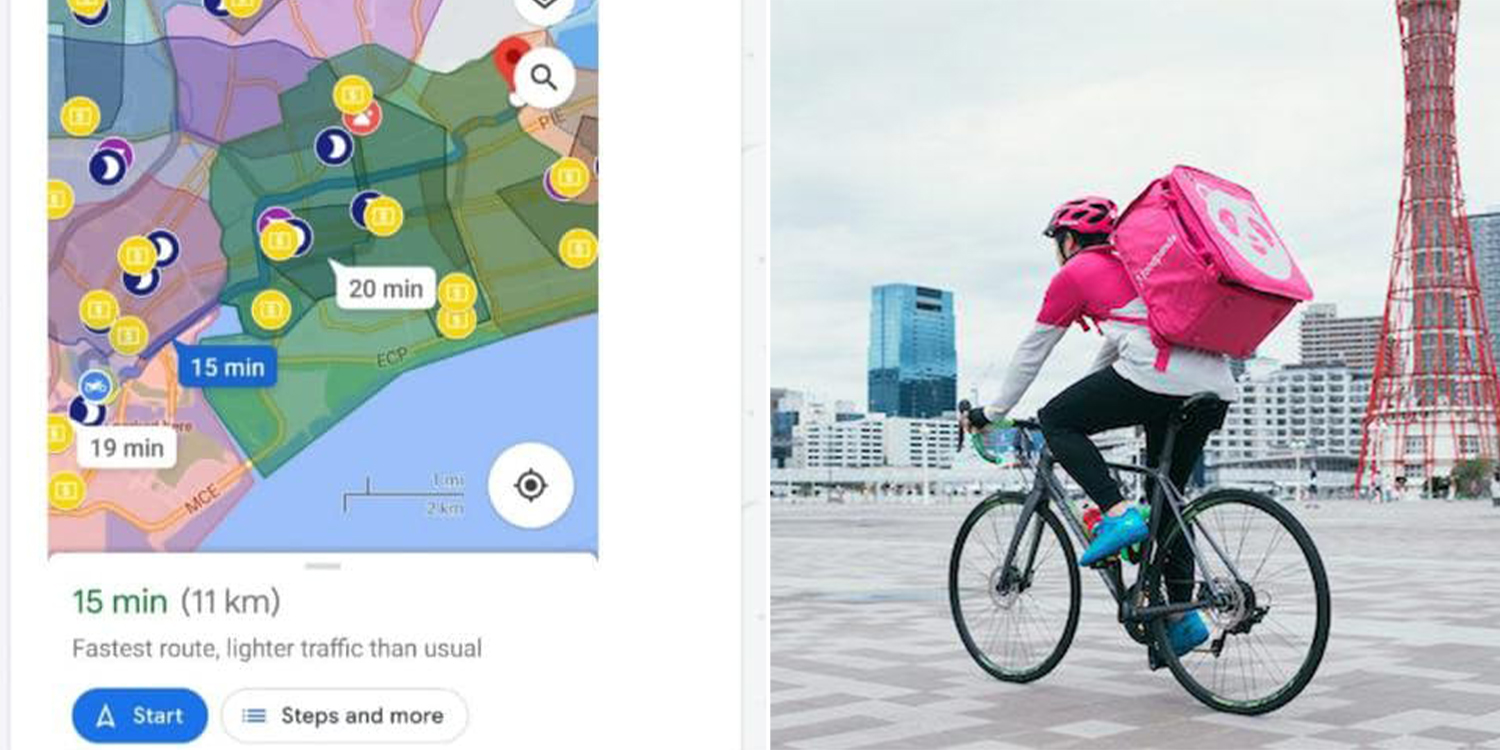 Singapore is nicknamed the “Little Red Dot” for a reason, as getting from one end of the island to the other takes only a few hours — by car, that is.

On a bicycle, it’s a different story, as any food delivery rider will know. Cycling more than even 5km for an order is time-consuming for any rider.

However, a rider was assigned to deliver a McDonald’s order from Funan to someone in Bedok Reservoir — an 11km journey.

As he was on a bicycle, he flagged the incident to their customer service, but was told to proceed with the order.

Foodpanda has since apologised, saying the incident arose due to a “discrepancy in addresses”.

It said it will retrain their customer service agents on the proper procedures.

Delivery rider tasked with order 11km away on bicycle

On Sunday (29 Nov), a Foodpanda rider was assigned to an order from McDonald’s Funan Centre.

However, the customer is located in Bedok Reservoir.

As the rider is on a bicycle, he told the Foodpanda dispatching agent that Bedok Reservoir is 11km away.

The agent then told him to wait 4 minutes while he worked on the matter.

The subsequent reply was that the rider should proceed with the order.

It’s eerily reminiscent of a previous incident where a Foodpanda rider was assigned to an order from Bukit Panjang to Hougang, yet was told to complete the order.

The rider cited the fact that there are probably McDonald’s outlets which are located closer to Bedok Reservoir than the one in Funan Centre.

A Foodpanda spokesperson told MS News that a discrepancy in addresses caused the mix-up. The order was apparently made from the wrong address.

They apologise for the incident and will ensure that their agents are retrained to provide riders with better support.

“There was a discrepancy in the addresses due to an order being made from the wrong address and this has unfortunately affected our rider’s delivery experience with us. We are sorry that this has happened and will look into ensuring that our rider dispatch agents are also retrained on the right procedures so that they can better provide our riders with proper support.”

The experience for both the rider and customer can be affected if such discrepancies occur.

Hopefully, following the retraining, dispatch agents will be able to assist riders better — especially for those who earn their living by cycling.