Fossils Of Marine Creatures Found Outside Siam Square In Bangkok, Contractors Unknowingly Used Them As Decor 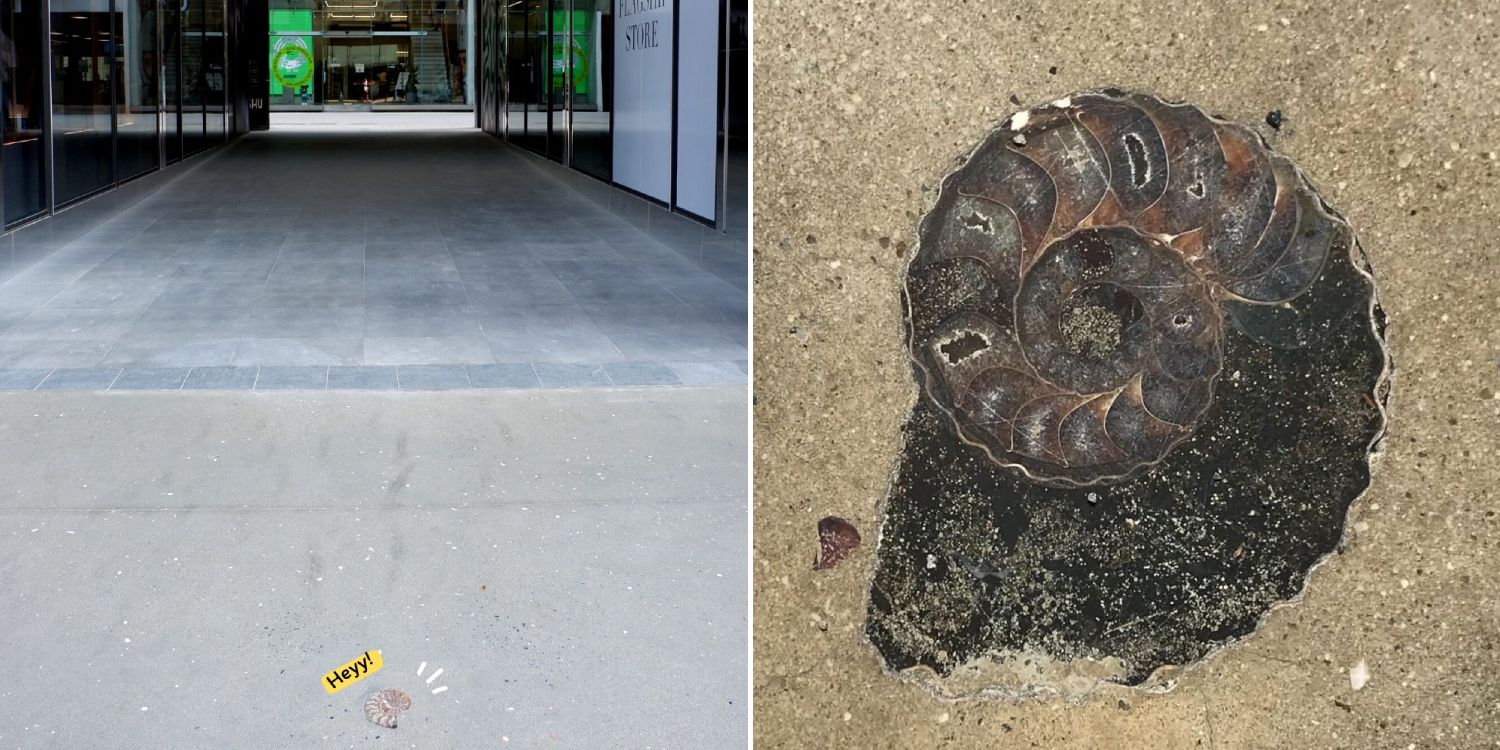 Contractors added the fossils while renovating the footpaths two years ago.

It looks like you don’t have to travel to a faraway desert and participate in an extensive archaeological dig to uncover remnants of an ancient past. Sometimes, you can find them right under your feet.

Recently, someone in Bangkok, Thailand, found several snail-like fossils embedded along the pavement outside a shopping mall. Experts from the Ministry of Natural Resources and Environment confirmed that these fossils are of ammonites, marine creatures believed to have gone extinct 66 million years ago.

Bangkok fossils measure between 2cm to 12cm in size

According to Channel NewsAsia (CNA), a shopper at Siam Square noticed a series of snail-shaped fossils embedded into the footpaths outside the Bangkok mall. The director of the Ministry of Natural Resources and Environment’s fossil protection division confirmed the authenticity of the ammonites. These are marine creatures believed to have gone extinct 66 million years ago. 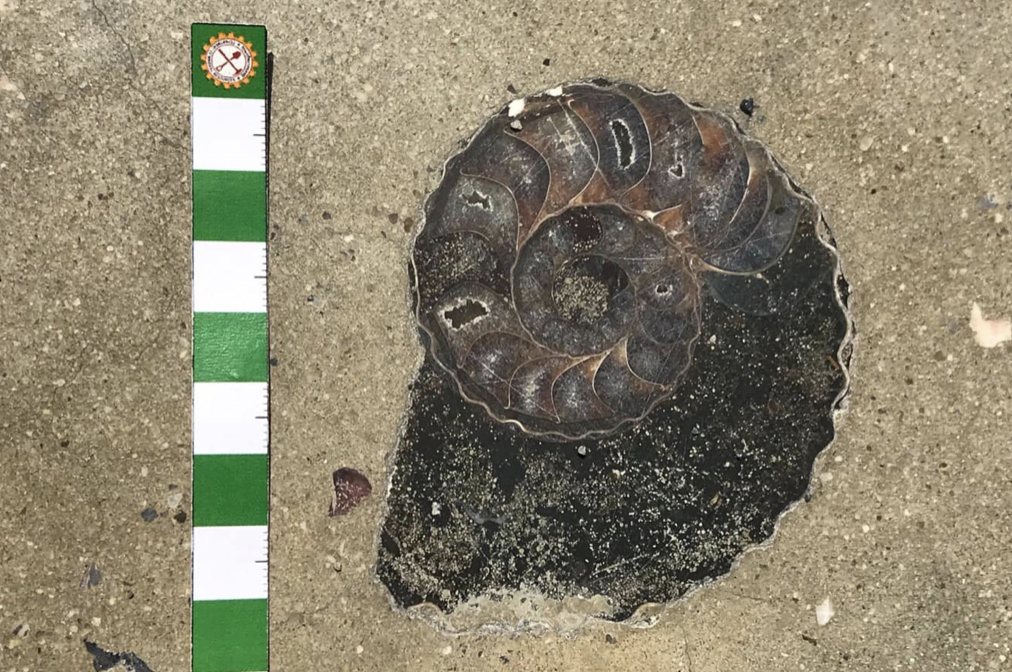 Bangkok Post reports that each fossil measured between 2cm and 12cm. A team of geologists found 77 of them spread out over a 400m stretch of pavement. 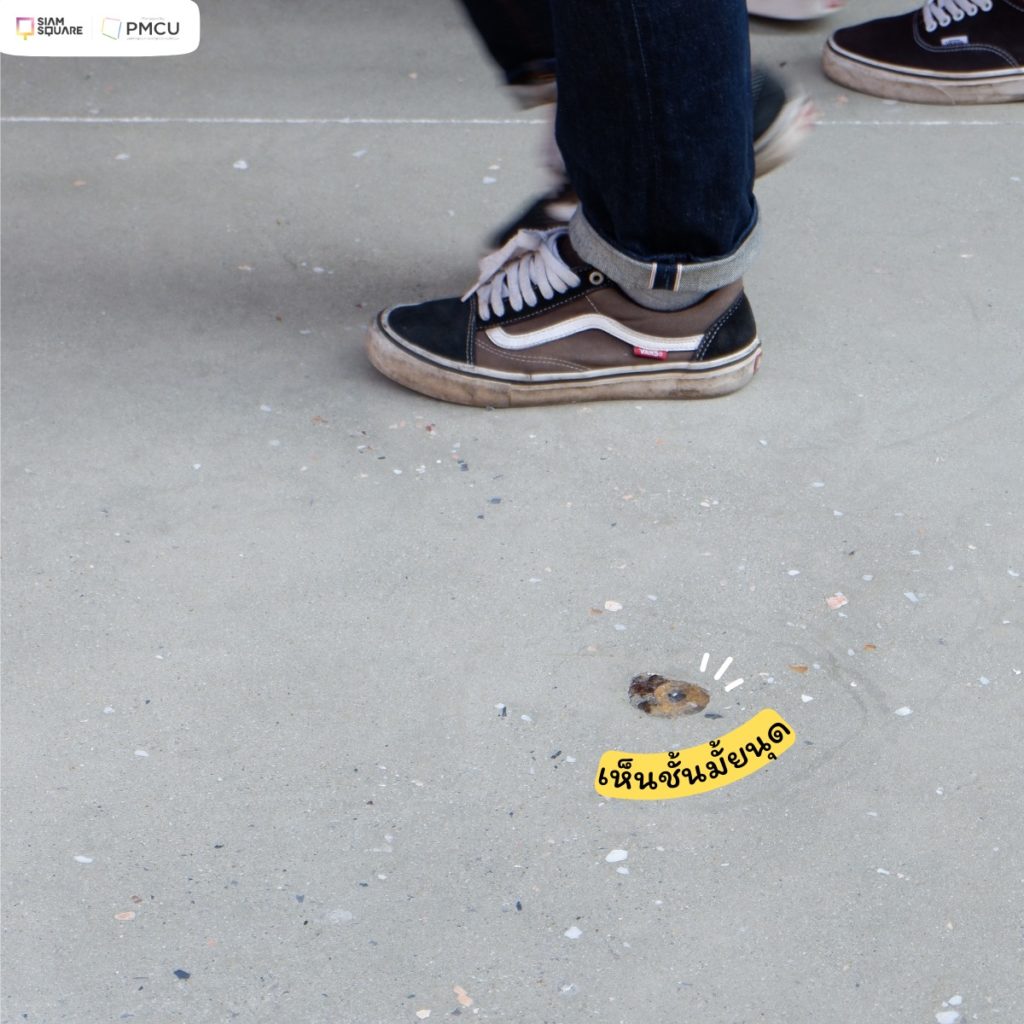 The fossils are likely to have come from Madagascar, which is famous for exporting them online. Contractors renovating the footpaths two years ago supposedly used them for decoration without knowing their true origins.

Seeing these ancient fossils must have been such a thrill for the eagle-eyed shopper, as well as for the palaeontologists who studied them.

Now that it’ll be much easier to travel to Thailand, Singaporean history buffs can head to Siam Square to see these ammonites first-hand.

Hopefully, these precious items will continue to be preserved for many more years to come.

Featured image adapted from Siam Square on Facebook and Alex Ogle for AFP via Channel NewsAsia.