Gang Of Monkeys Terrorises & Injures Over 50 In Japan, Authorities Tracking Them Down 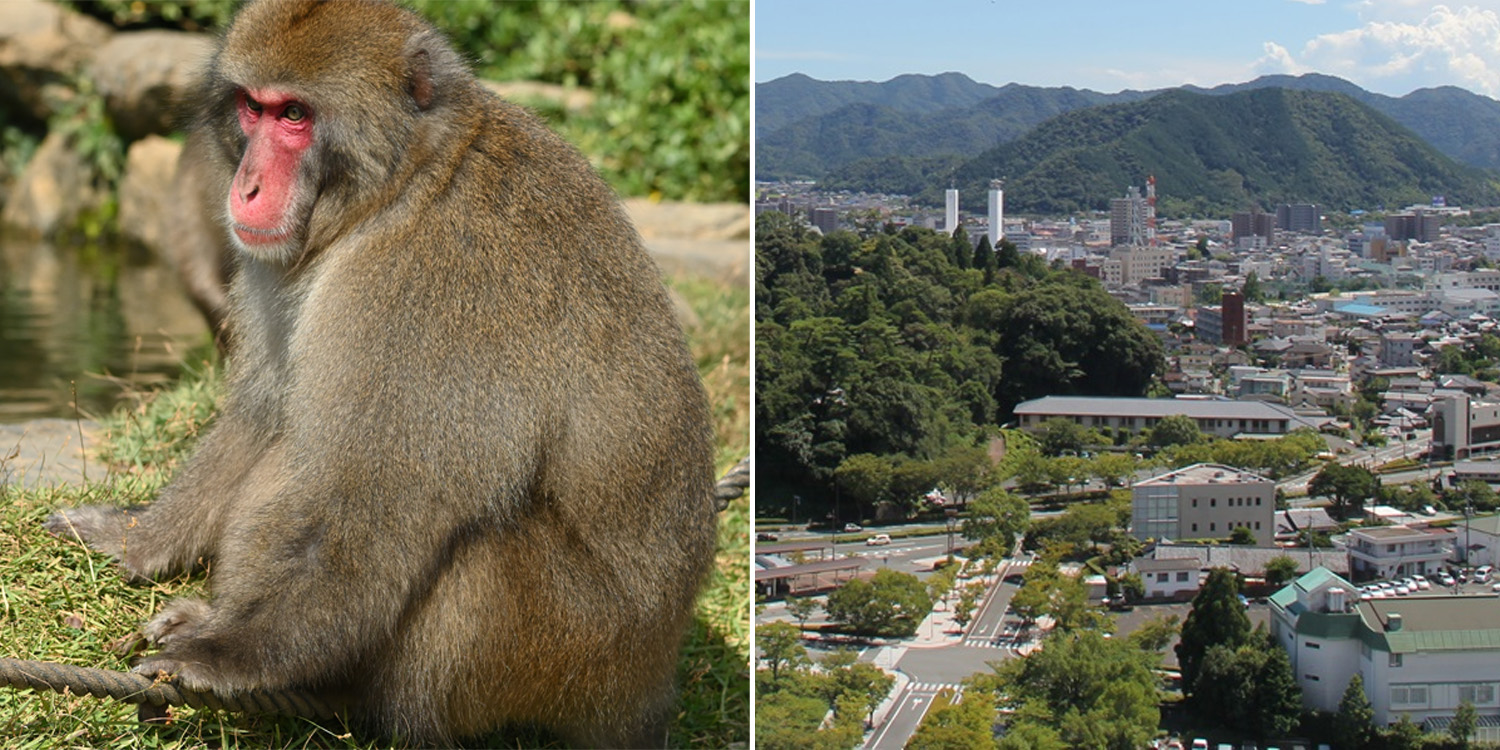 The vicious attacks have been going on for 3 weeks.

Imagine a bunch of primates terrorising a city and laying waste to everything in their path. Terrifying, isn’t it?

Unfortunately, this isn’t just the description of the Planet of the Apes films — it actually happened in real life.

A gang of macaques recently held an entire city in Japan hostage, terrorising and injuring everyone in their way.

At least 58 people have reportedly sustained injuries in this strange incident.

Local authorities are currently trying to hunt down the monkeys and have already captured and killed one of them.

According to the Associated Press (AP), the vicious attacks began three weeks ago in Yamaguchi, a city in southwestern Japan. 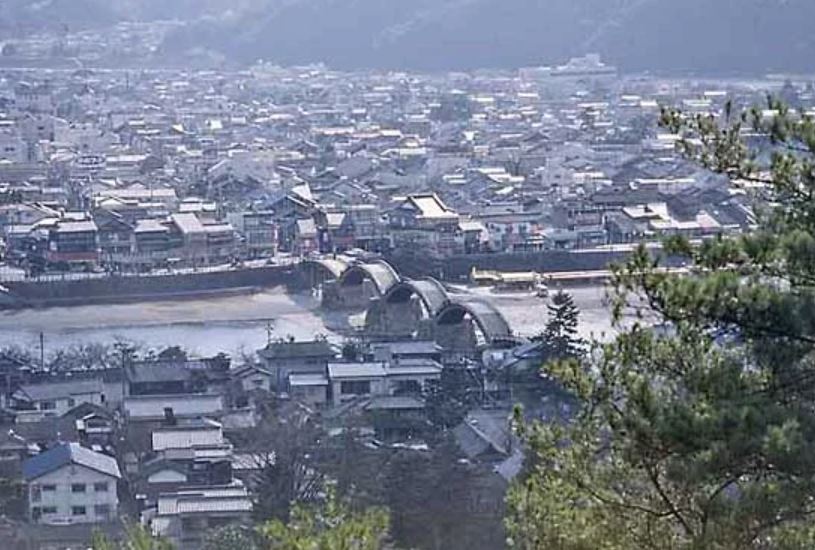 Since 8 Jul, a gang of monkeys has been terrorising the city by scratching and biting residents. They would reportedly even sneak into nursery homes and attempt to snatch babies.

The animals often target the children and elderly. Setting traps with bait has not worked since they do not seem to be interested in food. 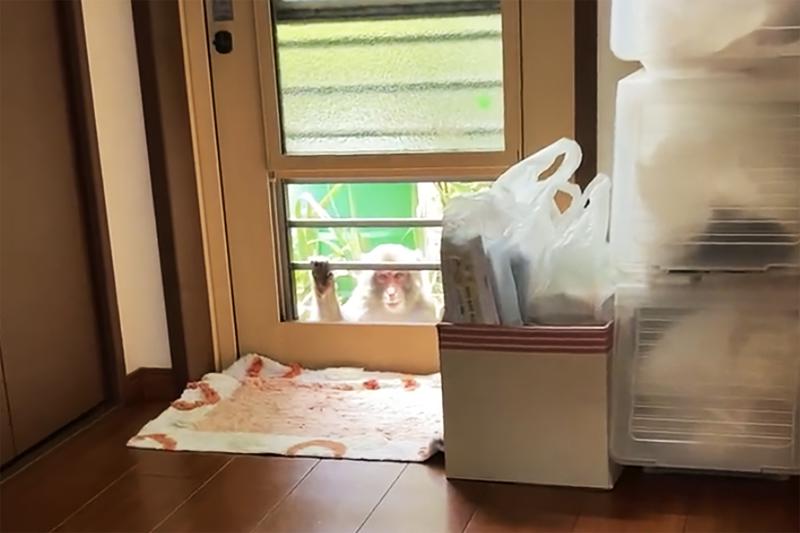 Yamaguchi city official Masato Saito described the monkeys as “so smart”, adding that they “tend to sneak up and attack from behind”, usually grabbing at legs.

One monkey attacked a woman while she was hanging laundry on her veranda. Another had bandaged toes, presumably after a similarly violent assault.

Both were reportedly in shock after seeing the immense size of the animals.

The situation got so serious that Yamaguchi city brought in a special team to hunt the animals with tranquiliser guns.

On Tuesday (26 Jul), hunters managed to shoot down one of the primates after catching it on the premises of a high school, BBC reports.

After verifying that it was part of the gang responsible for the attacks, the hunters promptly put it down.

However, the attacks did not stop after the capture.

As of Wednesday (27 Jul), 58 people have sustained injuries. Fortunately, none of the injuries were serious, but victims are still urged to seek treatment at a hospital.

AP has identified the monkeys as Japanese macaques. According to BBC, they are common in large parts of Japan and are even considered pests in some areas, eating crops and entering homes. 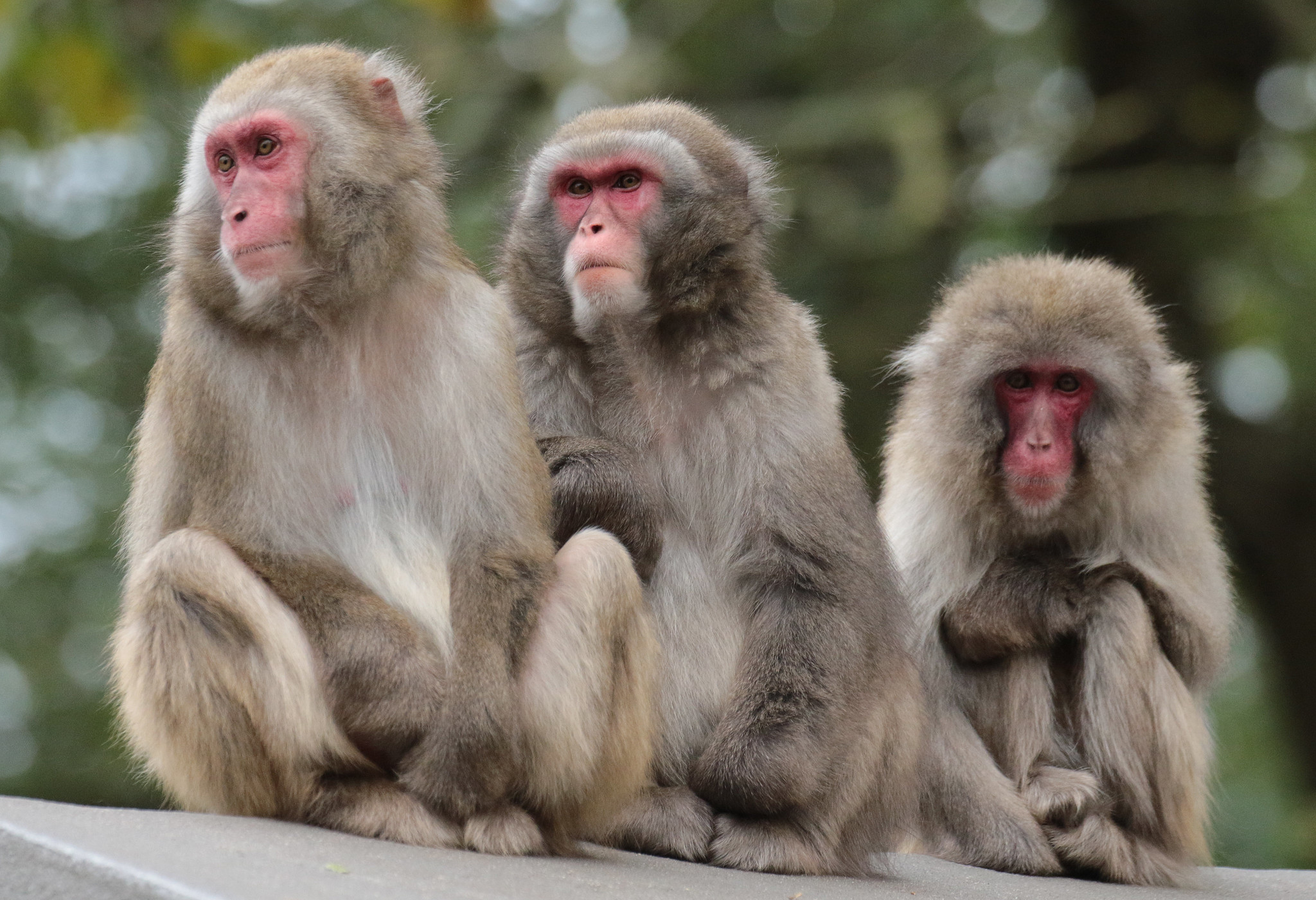 Source: safi kok on Flickr, for illustration purposes only.

However, the ongoing attacks are unusual, with a city official calling it “rare” to see this many assaults in such a short period of time.

Japanese macaques were once a vulnerable species before experiencing a population boom. This led to “serious conflicts” with humans, according to studies by Yamagata University.

Shifts in the forest environment and human behaviour may have also led to such a phenomenon.

Hope officials can do something to stop the attacks

We can only imagine how terrifying this situation must be for the residents of Yamaguchi. We certainly don’t want any wild monkeys ambushing us as we’re going about our day.

Hopefully, city officials will be able to safely track down the rest of the gang and stop more attacks from happening.

We also hope that the people of Yamaguchi are doing all they can to keep themselves, as well as their children and elderly, safe and secure.

Featured image adapted from Nagara Oyodo on Unsplash and Cruisemapper, for illustration purposes only.