When it’s raining, we often think about how we’re going to leave our office or home without getting drenched. This guy who rode a garbage truck solved it easily with a bright yellow raincoat.

But how often do we spare a thought for people whose jobs are affected by the elements, like those who work in waste disposal?

To one Redditor, the sight of a man carrying out his duties in a downpour reminded him of other unsung heroes of Singapore.

The Redditor uploaded a photo on Tuesday (4 Jun), thanking a dedicated worker who wore a raincoat to keep dry as he held on to the back of a garbage truck. Titled “Hero on a Mission”, the Redditor remarked,

Hats off to these guys having to work rain or shine, clearing our garbage.

Joining the OP on an appreciation mission, another Redditor echoed the same sentiments.

Raincoats might also be next in line to symbolise a hero’s attire.

We’re surely familiar with Asian mothers who like to use less-than-ideal occupations as a “warning” that you must study hard, or else.

Another Redditor swooped in with another plot twist — our children could feel motivated to study hard to make life better waste disposal workers when they grow up. 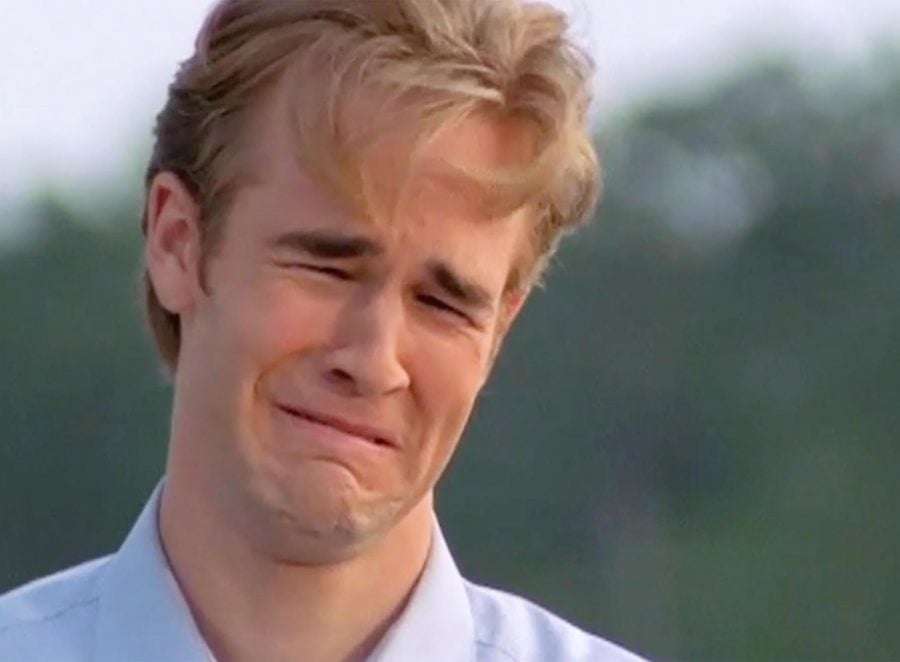 A wake-up call to keep clean

The picture also made one Redditor feel a tad nostalgic, by bringing back a fond childhood memory.

The poster recalls waiting to greet a friendly garbage man before kindergarten began.

Meanwhile, another netizen believed Singaporeans needed a wake-up call to do their part in keeping our beloved country clean.

We are equally responsible as citizens

Singapore is our home, and we shouldn’t solely rely on garbage collectors and cleaners to help keep our cities and streets free of waste.

It may be their jobs to do so, but it doesn’t mean that we can’t be more considerate and responsible as citizens too. 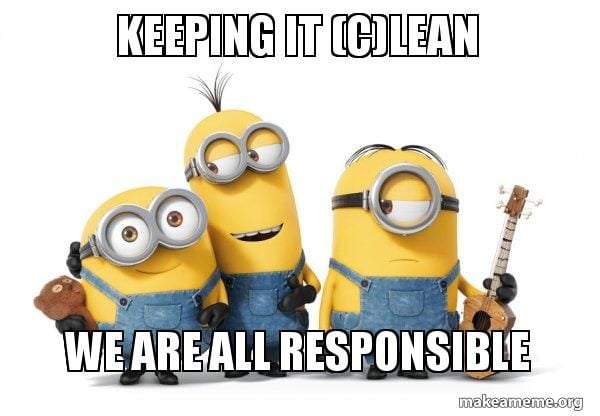 After all, disposing of our trash responsibly isn’t just making their lives a tad easier, we’re making our home a better place to live.