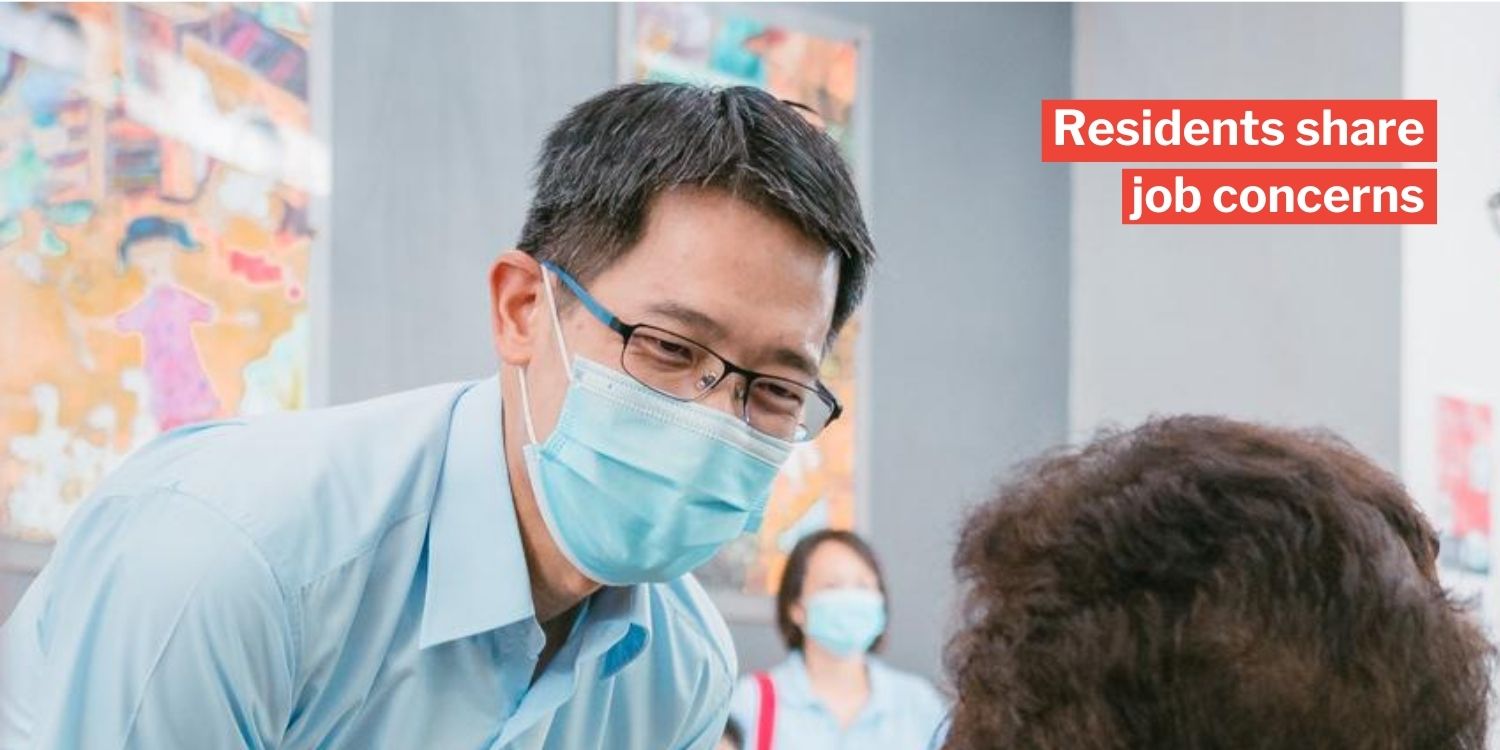 Mr Gerald Giam has been busy since being elected as an MP for the first time during the 2020 General Election.

The Aljunied Group Representation Constituency MP-elect has been very active in his Bedok Reservoir-Punggol ward, judging from his Facebook posts. 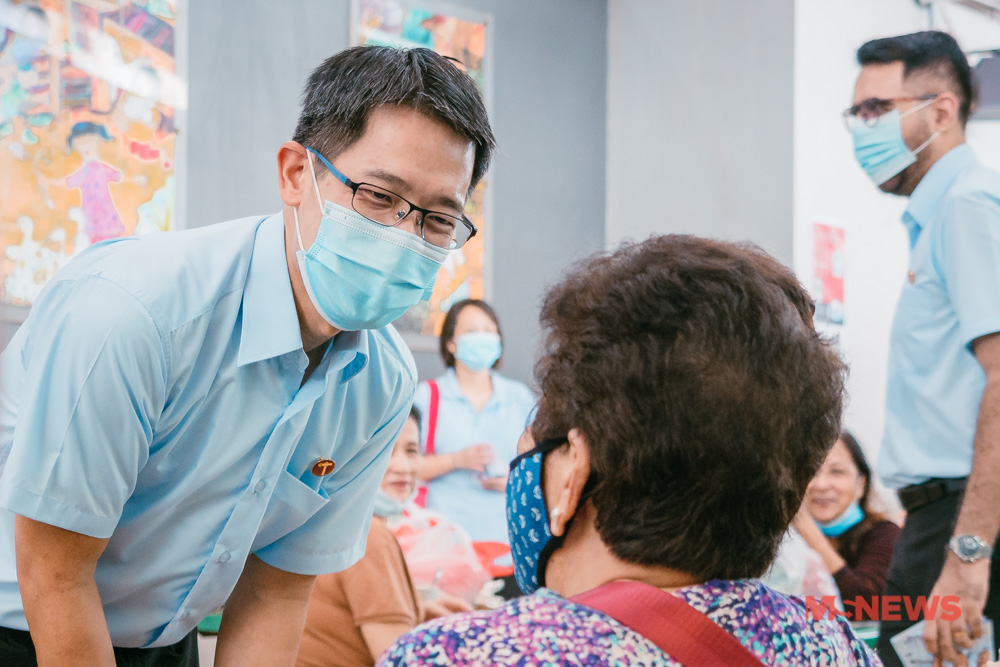 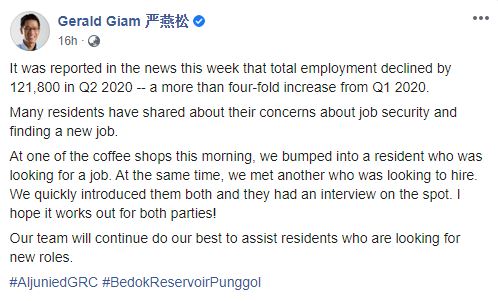 So he did what anybody would do: Introduce them to each other. 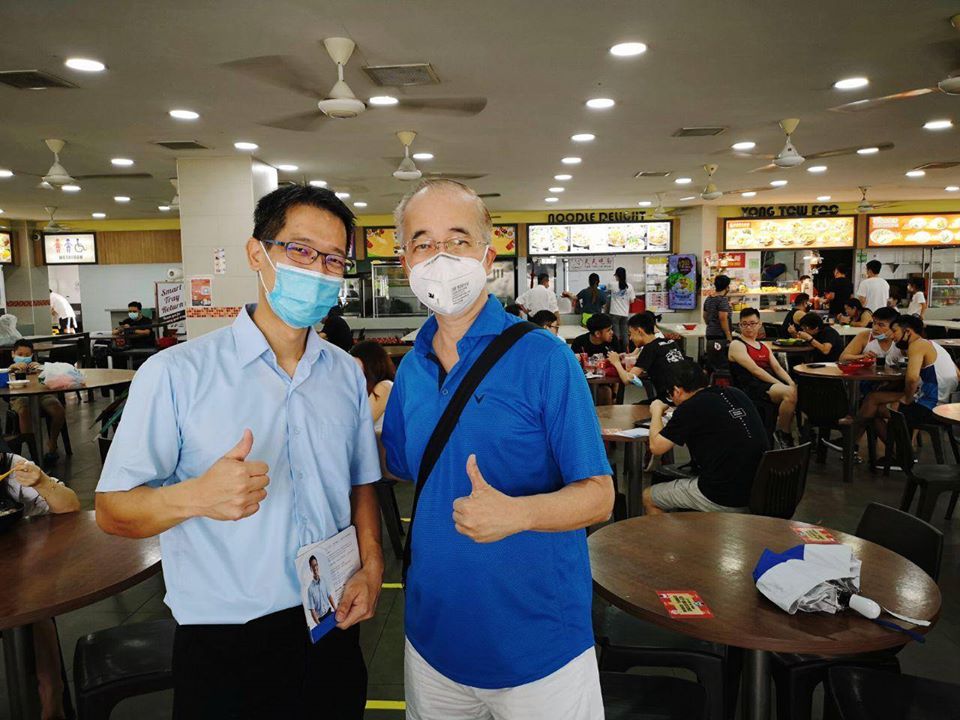 Interview conducted on the spot

It seems like both residents were eager to fulfill their objectives.

That’s because they conducted an interview on the spot.

Mr Giam didn’t reveal the result of the interview, but wish both parties well.

He said his team will continue to assist residents looking for jobs. Jobs aren’t the only issues that residents are concerned with.

Some needy ones don’t even have basic items that are necessary for living, like household appliances or furniture.

That’s why Mr Giam highlighted an initiative by the Workers’ Party (WP) called BlueCycle in a Facebook post on Sunday (2 Aug). 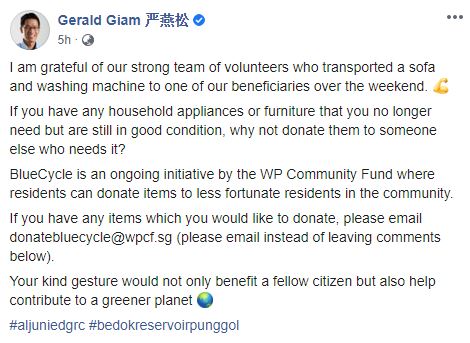 Through BlueCycle, residents can donate items to less fortunate residents in the community.

It not only benefits the needy, but recycling items that are still usable is also environmentally friendly.

Mr Giam said that BlueCycle volunteers helped transport donated items like a sofa and washing machine to a needy resident over the weekend. 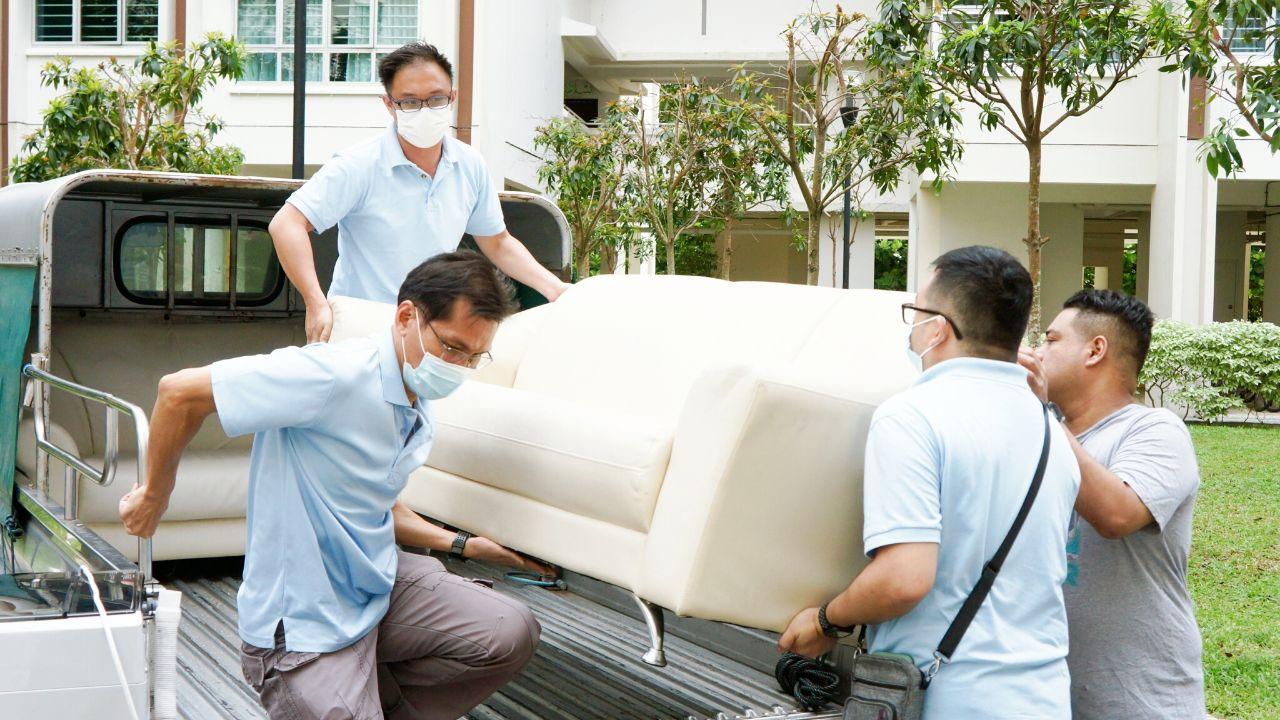 Kudos to the volunteers, without which these bulky items would be very different to get to the beneficiary. According to the photos, they even helped to put together items like bed frames. 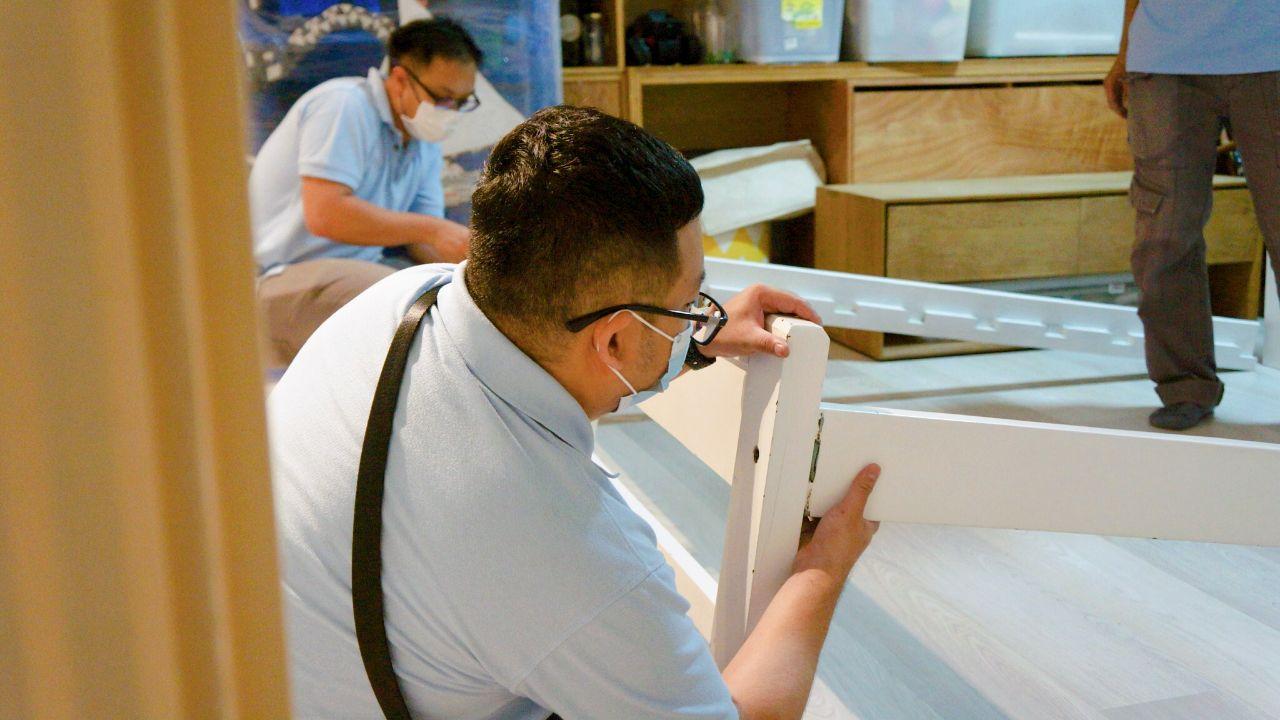 Do email donatebluecycle@wpcf.sg if you need to donate an item.

It’s nice to see that residents are being helped in their needs by Mr Giam and his team.

We think he should set up a job agency to match-make more residents with potential jobs, as 147,500 Singaporeans have lost their jobs so far in 2020 and Covid-19 is set to cause many more job losses.

Clearly, jobs are crucial, but they’re going to be more residents who need help in all sorts of other ways too, and Mr Giam will have his hands full.