A recent spate of fires have hit the news and social media in recent times, though they appear unrelated.

On Saturday (6 Mar), a ghastly sight appeared at Geylang Serai Market — the building appeared to be up in smoke. 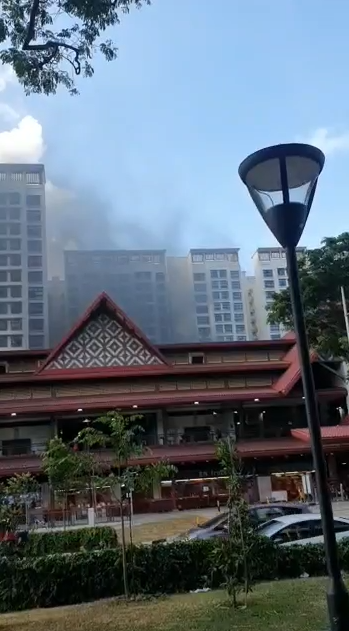 The origin of the fire turned out to be a car which had gone up in flames at the carpark.

SCDF said that nobody was injured in the incident, which involved 1 car.

At around 5.15pm, a car in the Geylang Serai market carpark caught fire.

A video shows the scene, with a woman appearing to sob off-screen. 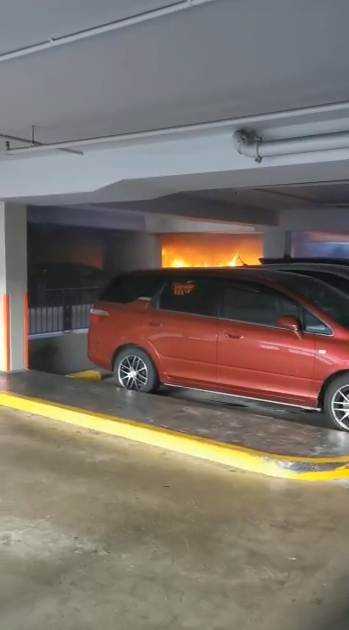 It is unclear as to who the car belonged to from the video.

After being alerted to the incident, SCDF told MS News that personnel arrived on the scene and extinguished the fire with 1 hosereel.

No injuries were reported.

SCDF also told MS News that the fire’s cause is under investigation.

Luckily, no one was injured. However, it does seem like the fire raged enough that the car would’ve been burnt to a crisp.

This recent spate of fires is rather concerning, although we’re quite sure that they’re unrelated. Still, we should all stay safe and learn fire safety so we can be prepared in case of an emergency.