Without the transplant, she only had 6 months to live.

A mum’s greatest wish when giving birth is for their baby to be healthy and safe.

But not everyone has that good fortune. Raenelle was just 1 year old when she was diagnosed with biliary atresia — a rare liver disease.

Doctors gave her 6 months to live, that was, unless she could get a liver donor.

After 3 agonising months, Raenelle was finally matched with an anonymous donor, much to her parents’ relief. 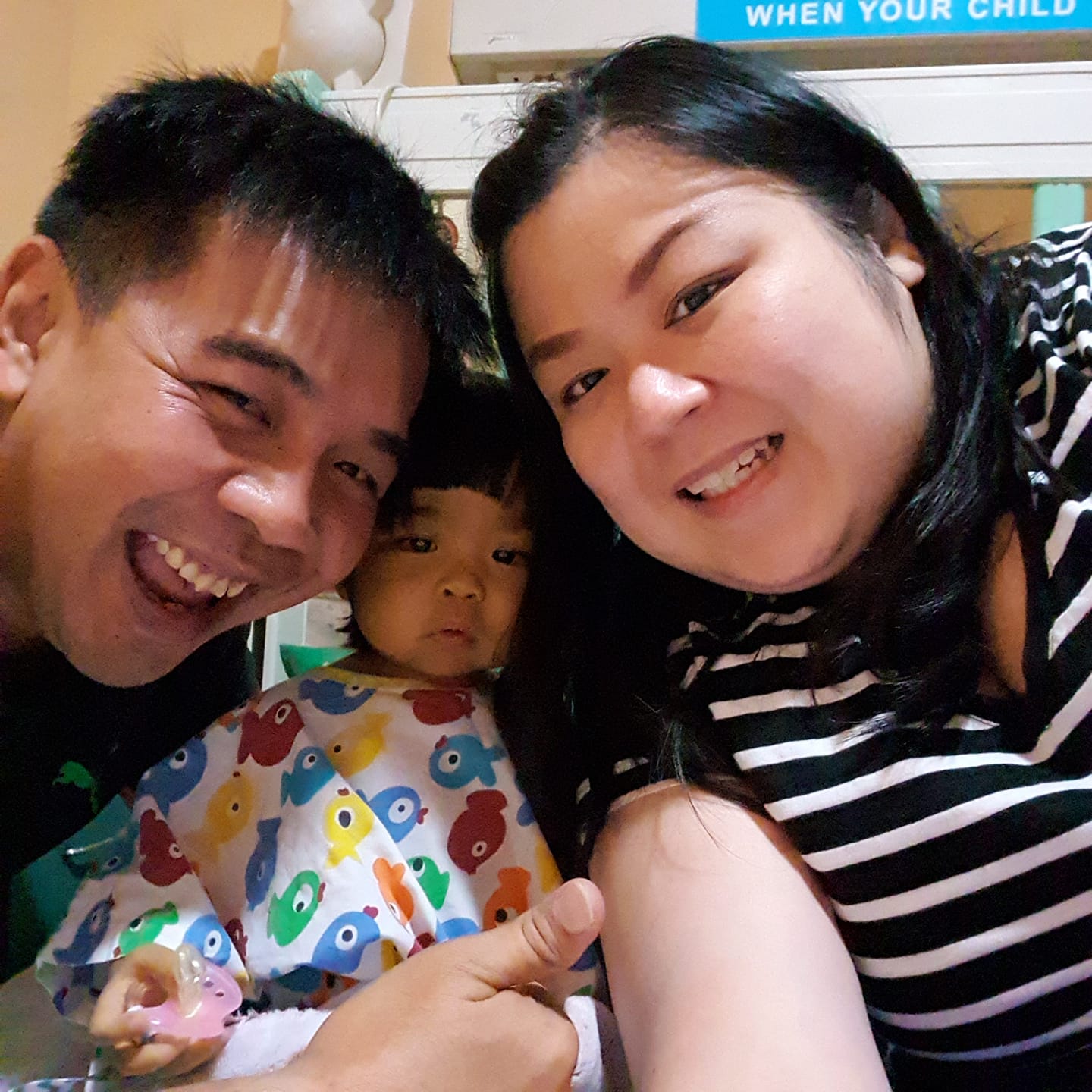 Now, the 17-month-old is recovering at National University Hospital (NUH).

It’s every parents’ worst nightmare for doctors to say their child is running out of time.

According to The New Paper (TNP), Raenelle’s parents were told that she had 6 months to live due to her liver disease.

Her only way to survive was to find a liver donor.

However, her father was not a match for Raenelle and her mum could not donate as she was pregnant back then.

Raenelle’s parents desperately sought for a donor, even made an appeal on Facebook for one.

After a painful 3 months wait, the family saw a ray of hope.

On 6 Jan, NUH said they found a donor that matches Raenelle, reported TNP.

Following a review by the Transplant Ethics Committee, Raenelle underwent the liver transplant surgery on 20 Jan.

After the surgery, Raenelle’s mother took to Facebook to express her thankfulness for the anonymous donor.

She shared that both her and her husband could not thank them enough.

The couple also wrote a thank you card for the hospital to pass to the donor.

Moved to general ward in time for CNY

After spending 2 weeks in the high dependency ward, Raenelle was moved to the general ward at NUH, just in time for Chinese New Year.

And although the festivities were a little different this year, the family was immensely grateful.

Raenelle even got to put on a cheongsam and enjoy a simple home-cooked meal by her mother. 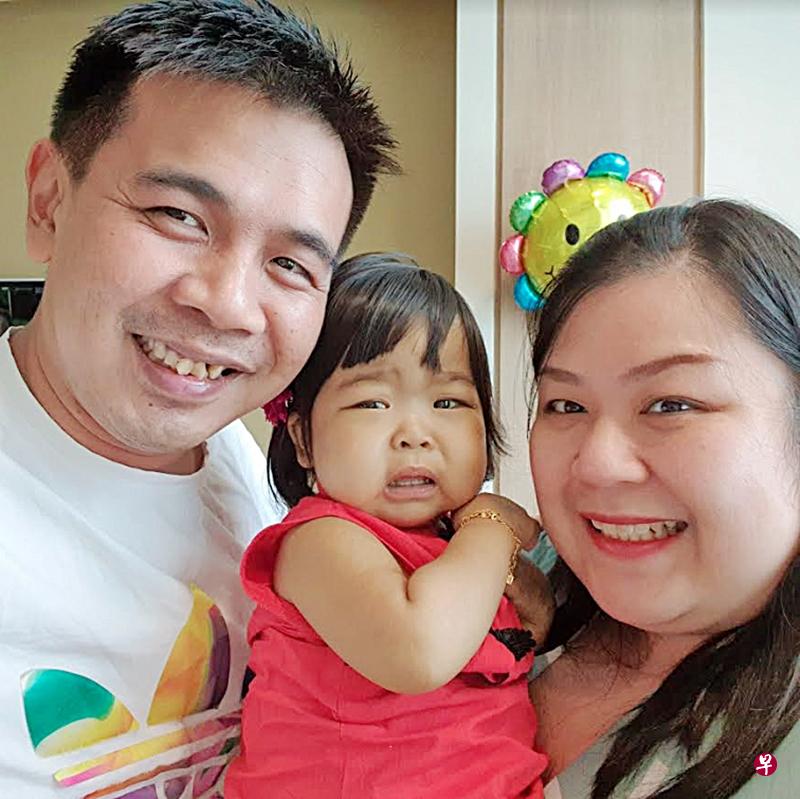 Speaking to TNP, the couple expressed their appreciation for everyone who has helped them along the way throughout this tumultuous journey.

Besides the selfless donor, over 50 people volunteered to go for the donor suitability test after their Facebook plea.

Countless others have also helped contribute to paying Raenelle’s costly medical bills via a Give.asia campaign.

Through the platform, $100,000 was raised that also helped cover donor suitability tests.

Hope Raenelle and her donor have a speedy recovery

Having an unwell child is unimaginably difficult but Raenelle’s medical journey has demonstrated how impactful kindness can be.

MS News is glad that Raenelle is recovering well and we wish both Raenelle and her donor a speedy recovery.

Hopefully, Raenelle and her parents can finally return home and get some well-deserved rest in time to come.