3-Year-Old Girl Passes Away In Taiping, Parents Rush Home From Singapore For Funeral

With border restrictions still firmly in place, many Malaysians working in Singapore haven’t had the chance to return home in months.

So when their 3-year-old daughter passed away back home in Perak, a Malaysian couple working here became concerned that they wouldn’t be able to bid her a final farewell.

Thankfully, the Malaysian authorities made an exception and granted them the opportunity to see their daughter for the last time. 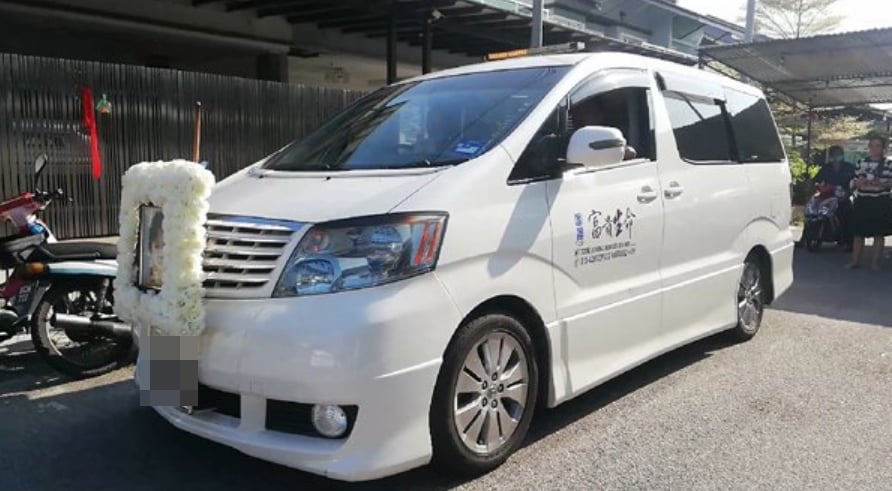 3-year-old girl passes away after having irregular bowel movements

According to China Press, Lü YingYing passed away on Wednesday (3 Feb) in her hometown of Taiping in Perak, Malaysia. 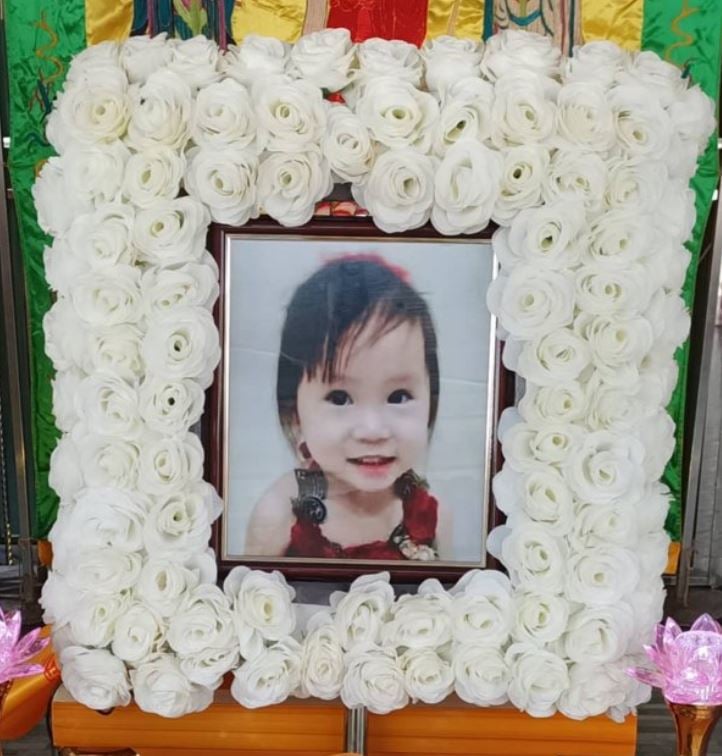 The 3-year-old reportedly suffered irregular bowel movements and was admitted to a hospital where she passed away.

Yingying’s parents sadly couldn’t be by her side at the time of passing due to their long-term work commitments in Singapore.

When the couple first heard news of their daughter’s passing, they immediately packed up, hoping to see Yingying for the last time.

Despite their efforts, the ongoing Movement Control Order (MCO) proved to be an obstacle.

Fortunately, with the help of “local councillors”, they finally reached Taiping in the early hours of Friday (5 Feb).

Yingying’s funeral commenced just hours after their arrival, with few in attendance due to the MCO. 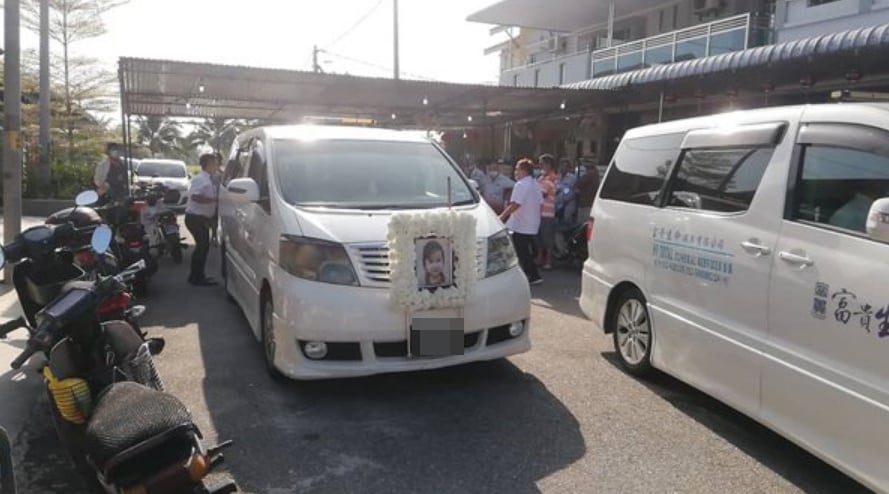 The hearse left at around 10.30am, and she was cremated at Bukit Mertajam.

Condolences to the girl’s family

Despite the tragedy, we’re glad that Yingying’s parents were able to bid their daughter a final farewell. Kudos to those who made their trip home possible.

MS News extends our sincere condolences to Yingying’s loved ones. May they find the strength to get through this difficult period.