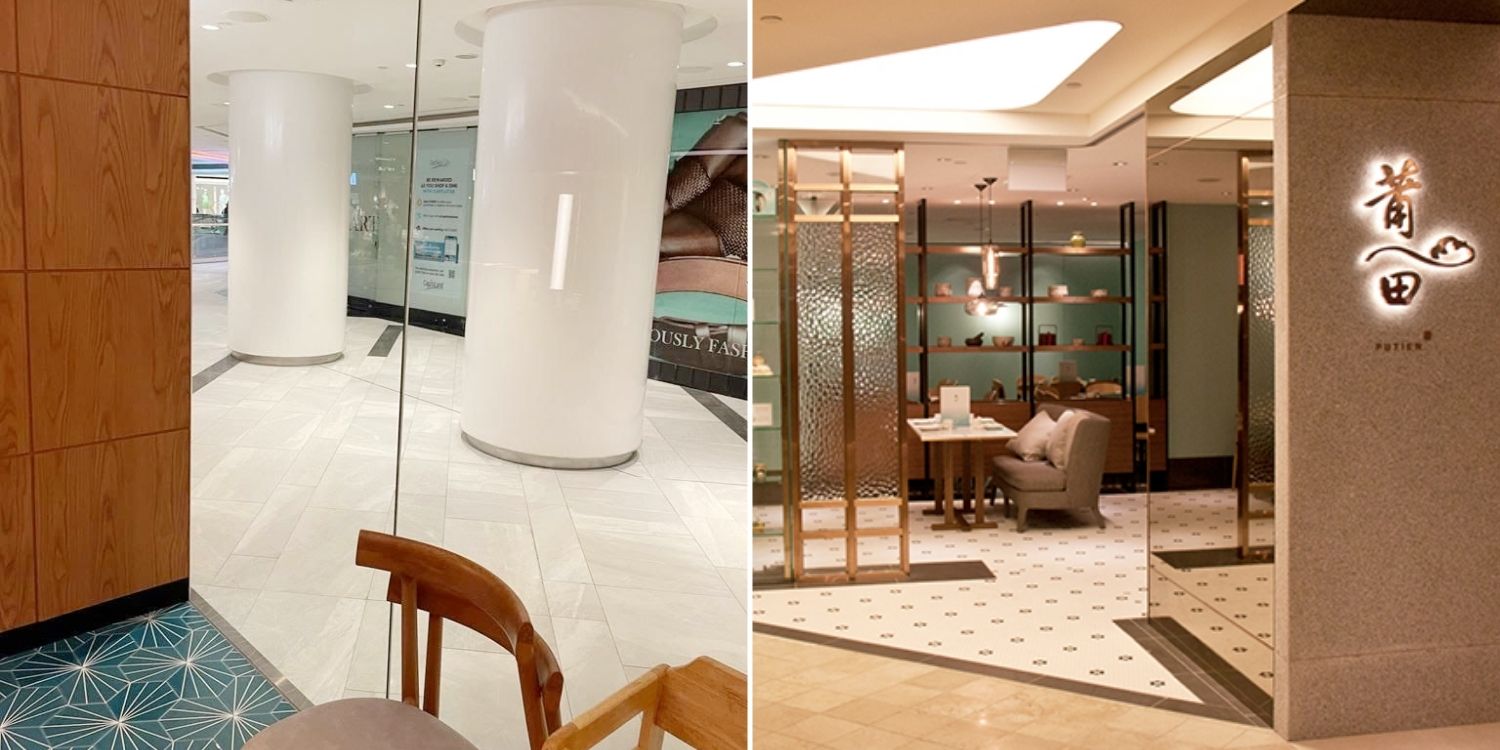 The glass wall was apparently "too clean" to be visible.

For most of us, heading to our favourite restaurants for a nice warm family meal would typically be a pleasant and safe experience.

However, that wasn’t the case for a woman who recently dined at Putien restaurant in Raffles City. While heading to the toilet, she walked into a clear glass wall and injured herself. 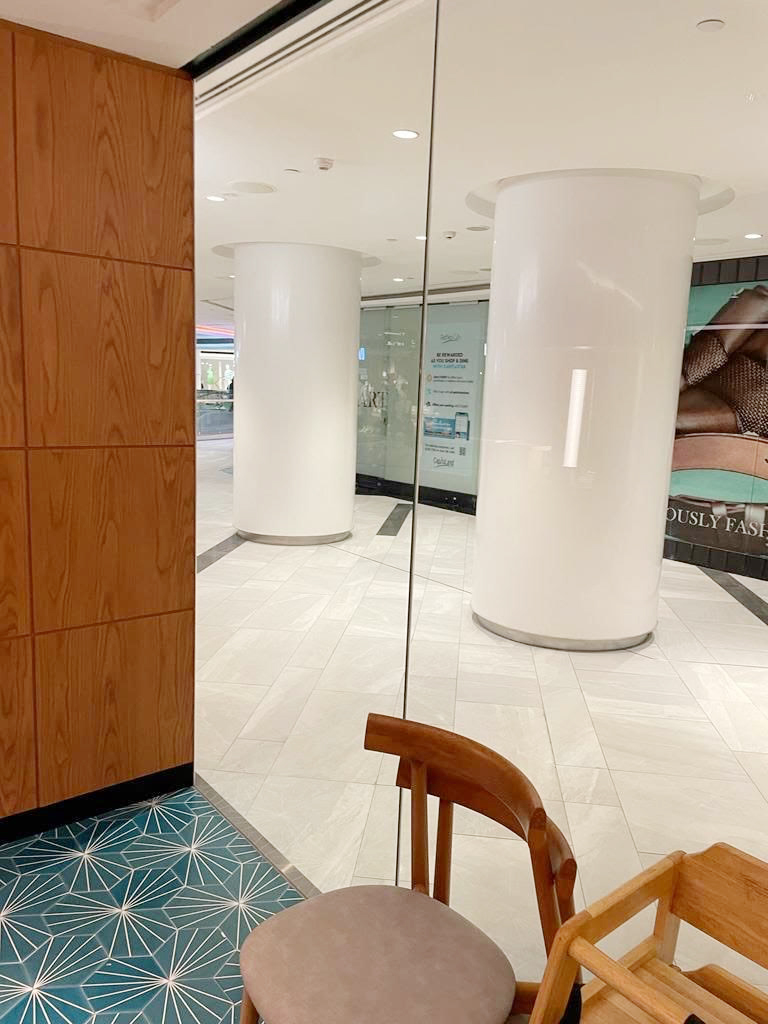 The unfortunate incident, which happened on Sunday (1 May), left the woman with injuries on her lips and face.

The restaurant has since apologised for the inadequate safety measures taken and placed belt barriers in front of the clear glass walls to prevent similar future accidents.

Speaking to Shin Min Daily News, the 53-year-old woman, Madam Xu, shared that she had asked the restaurant waiter for directions to the toilet on 1 May at about 3.45pm after ordering her food as it was her first time at the restaurant.

She then followed the waiter’s directions and made her way out of the restaurant to the toilet, which was on the right.

However, Madam Xu suddenly walked into a glass wall.

She said she wasn’t using her phone at the time. She told the Chinese media outlet that she genuinely could not tell there was a glass wall.

Woman’s lips were bleeding & her face was swollen

After hitting the glass, Madam Xu’s lips started to bleed.

The restaurant manager later learned of the accident and immediately asked her to seek medical treatment. However, Madam Xu turned him down as she felt that her injury was not that serious.

Madam Xu also added that she experienced some pain and swelling on half of her face after the accident.

After the unfortunate incident, the restaurant apologised to Madam Xu and offered her free dishes to compensate for the mishap.

They also offered her a 10% discount on their food items.

When Shin Min reporters headed down to the restaurant, they saw retractable barriers placed in front of the glass walls. Previously, barriers had not been there as the supplier had not been able to set them up on time due to the long public holiday period.

The restaurant also said it was unfortunate that the incident had to happen, as they would usually place some chairs near the glass wall. However, they had removed them on that day as it was the weekend and there were more customers than usual.

Be careful when walking around

It must have been a truly distressing experience for Madam Xu. We cannot imagine how horrified she must have felt when she walked into the glass wall.

Fortunately, the restaurant has taken prompt measures to ensure that such incidents do not reoccur so that future customers, especially those from more vulnerable groups, will not be put at risk.