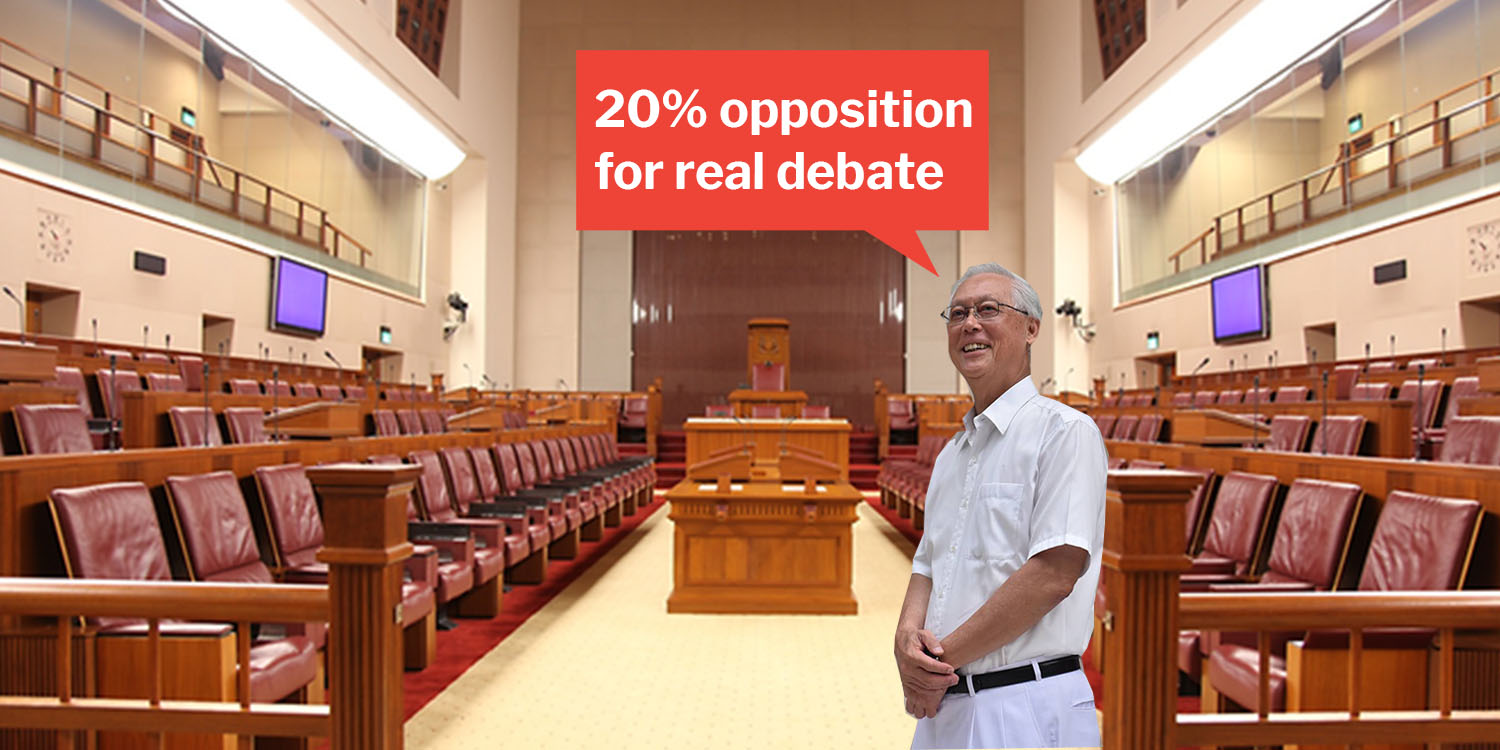 Emeritus Senior Minister Goh Chok Tong (ESM Goh) has never been one to shy from saying speaking his mind.

In an interview with Lian He Zao Bao posted on Sunday (26 May), he spoke about the future of Singapore’s parliamentary structure.

In his speech, he said that Singapore’s ruling party needs to have a majority in parliamentary seats to be a “strong government”. 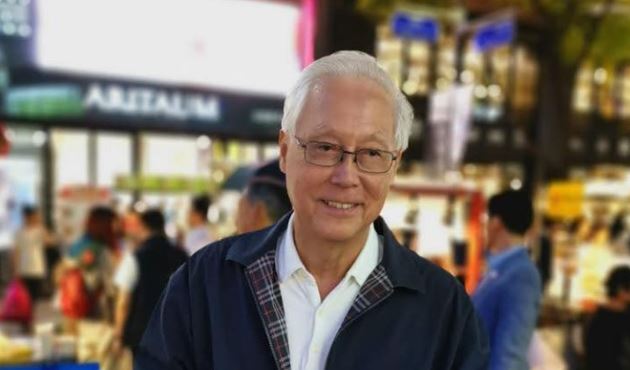 Ruling party should have 80% of seats

ESM Goh believes that this trend should continue. The ruling party should have around a 75-80% majority of the seats in parliament to be a strong government.

Opposition should have 20% of seats

The remaining 20% of seats should be given to the opposition to effectively “challenge” the ruling government, muses ESM Goh. 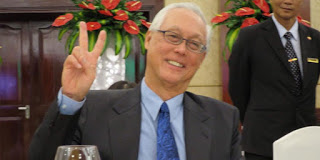 If the opposition is “intelligent, constructive, and critical”, ESM Goh feels that there will be a “real debate”.

If the ruling party only holds a small majority over the opposition, the government may not “dare to make long-term decisions”.

Parties would be more concerned with how to win the next elections.

This would ultimately hinder the government’s ability to plan ahead.

Maybe you’re thinking, even if the opposition fights for a different position, it all comes down to the number of votes for a bill to be passed.

If the opposition is capped at a 20% of seats, can any debate be of real significance?

Perhaps a 20% opposition would create a fairer discussion with more different viewpoints of a particular issue. This will give the public a more wholesome picture of the issue, especially if they are controversial ones.

The ruling party will be held accountable and a bipartisan effort will hopefully be made to create policies that benefit all Singaporeans.

Do you agree with ESM Goh? Let us know in the comments. 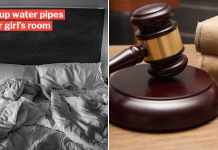