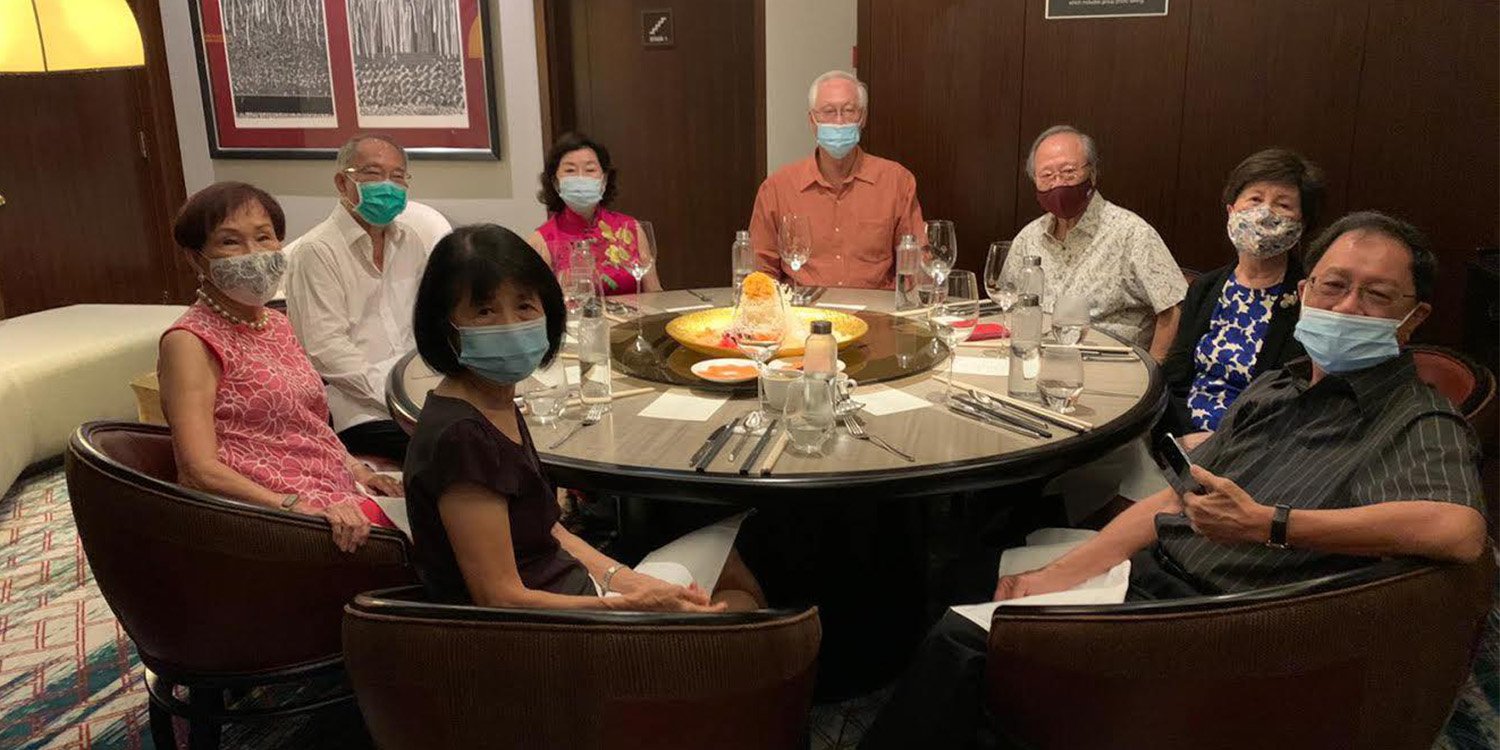 As some of you may know, former Prime Minister Goh Chok Tong was schooled at Raffles Institution, and he and his friends go way back given his advanced age.

One of these classmates? Dr Tan Cheng Bock, currently secretary-general of the Progress Singapore Party (PSP).

Turns out, the old RI classmates still meet up yearly, and both of them were in attendance.

It seems the bonds these 2 RI old boys forged won’t be broken by political differences, especially since GCT has retired.

The MParader Emeritus shared on Friday (19 Feb) that he’d attended a Chinese New Year dinner the day before with his RI classmates.

Lo and behold, Dr Tan was in attendance and even sitting beside his former party-mate. 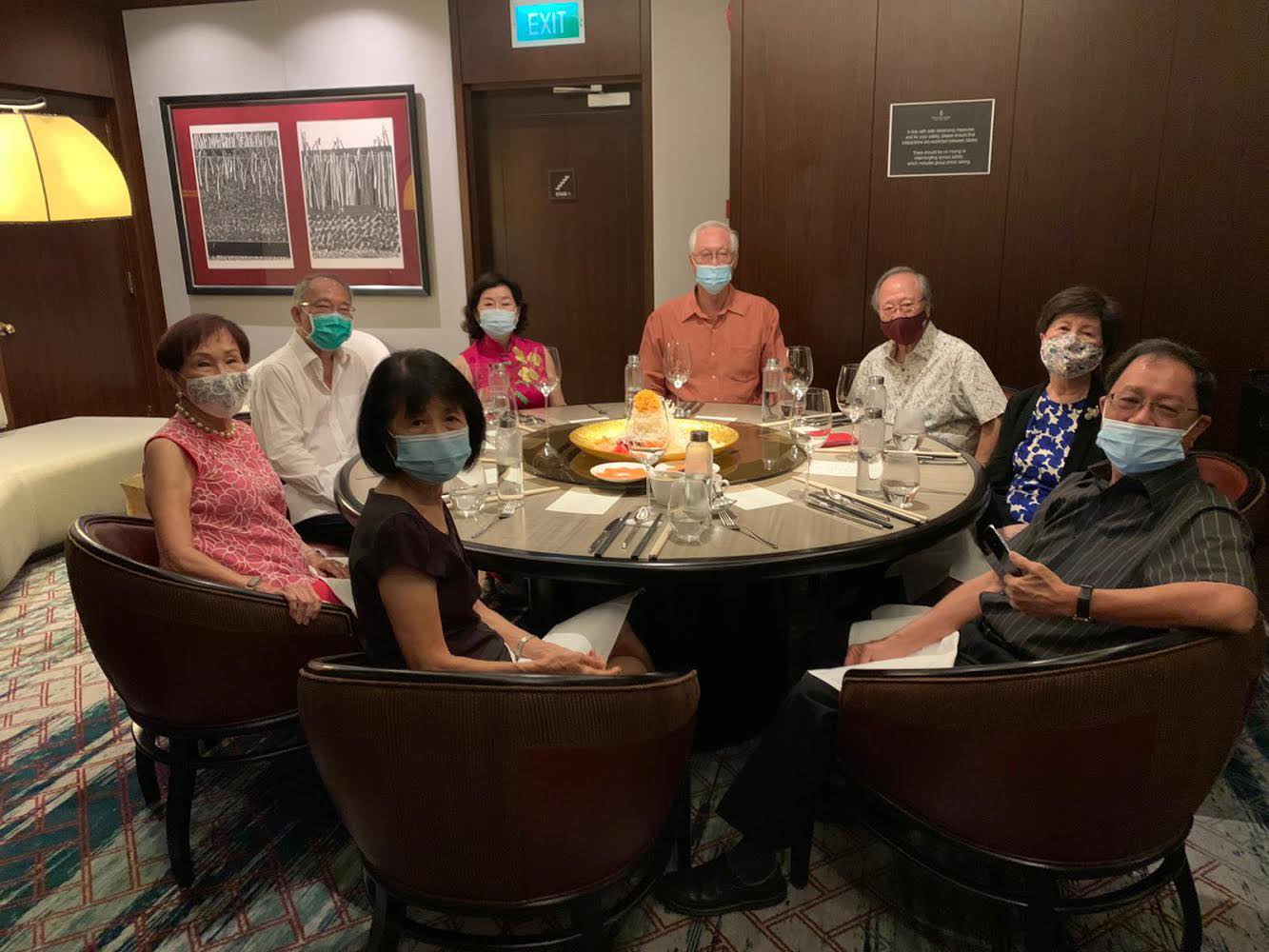 You wouldn’t guess from the image that they actually had a huge disagreement in opinion when Dr Tan came out of retirement to re-enter politics in 2019.

Back then, GCT had commented that TCB had “lost his way”.

Goh Chok Tong Is Sad Tan Cheng Bock Has ‘Lost His Way’, They Were Ex-Classmates

But it seems time and retirement have mended the rather recent wounds.

GCT said in the status,

As true friends, we will always have each other’s best interests at heart.

While the message appears subtle, put the image and status together and you’ll find an appreciation for his classmate and friend that’s remained largely unchanged over time.

Mr Goh has mellowed considerably since he stepped down as MP after GE2020 and had a cancer diagnosis.

Thankfully, the radiation therapy was successful and he’s living out his retiree life comfortably, it seems.

In the same status, he also shared that he had dinner with his golf kakis, and they have played golf and/or tennis together for some 30 years. 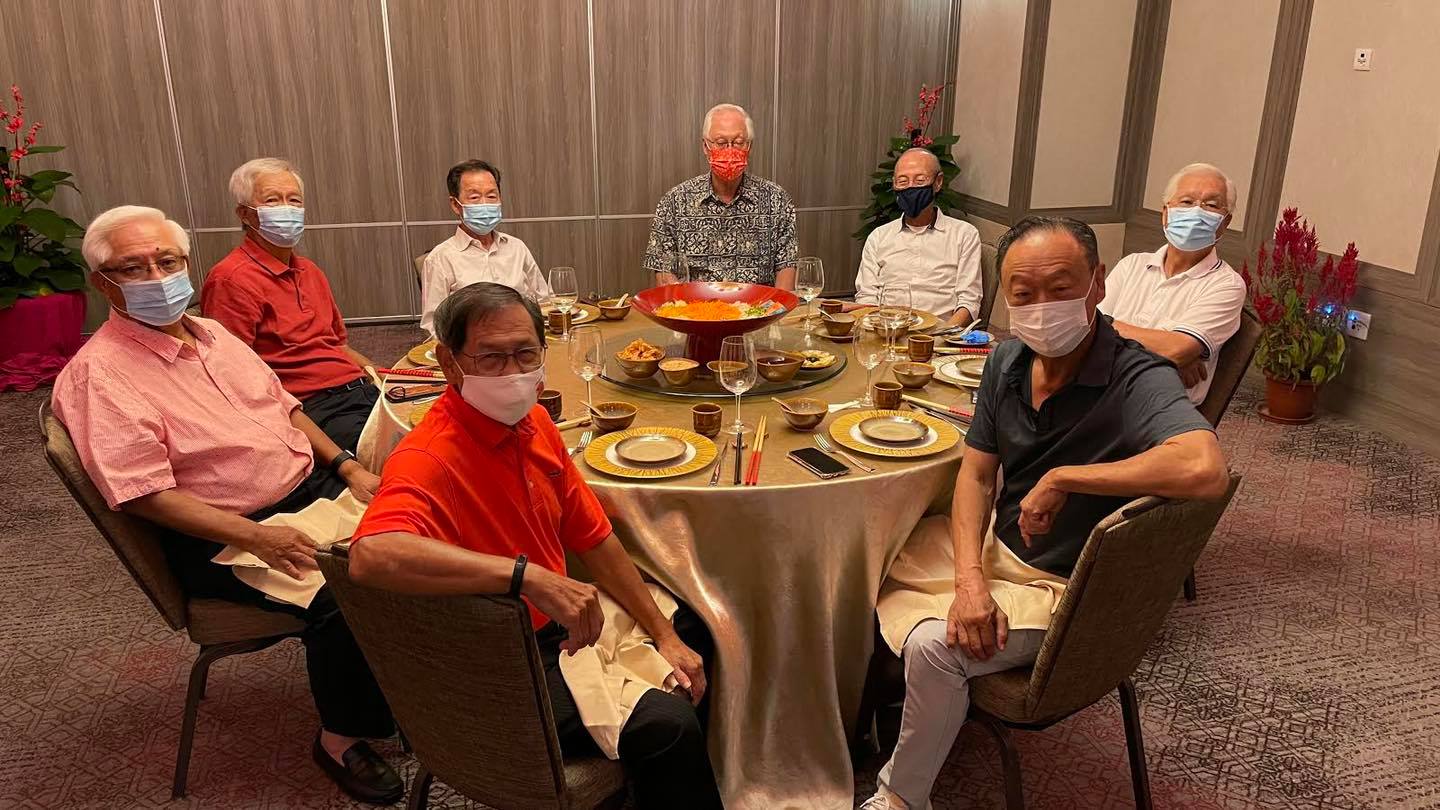 He’s also been on several nature hikes together with his wife recently, with this one taken at Prunus Trail in MacRitchie Reservoir Park. 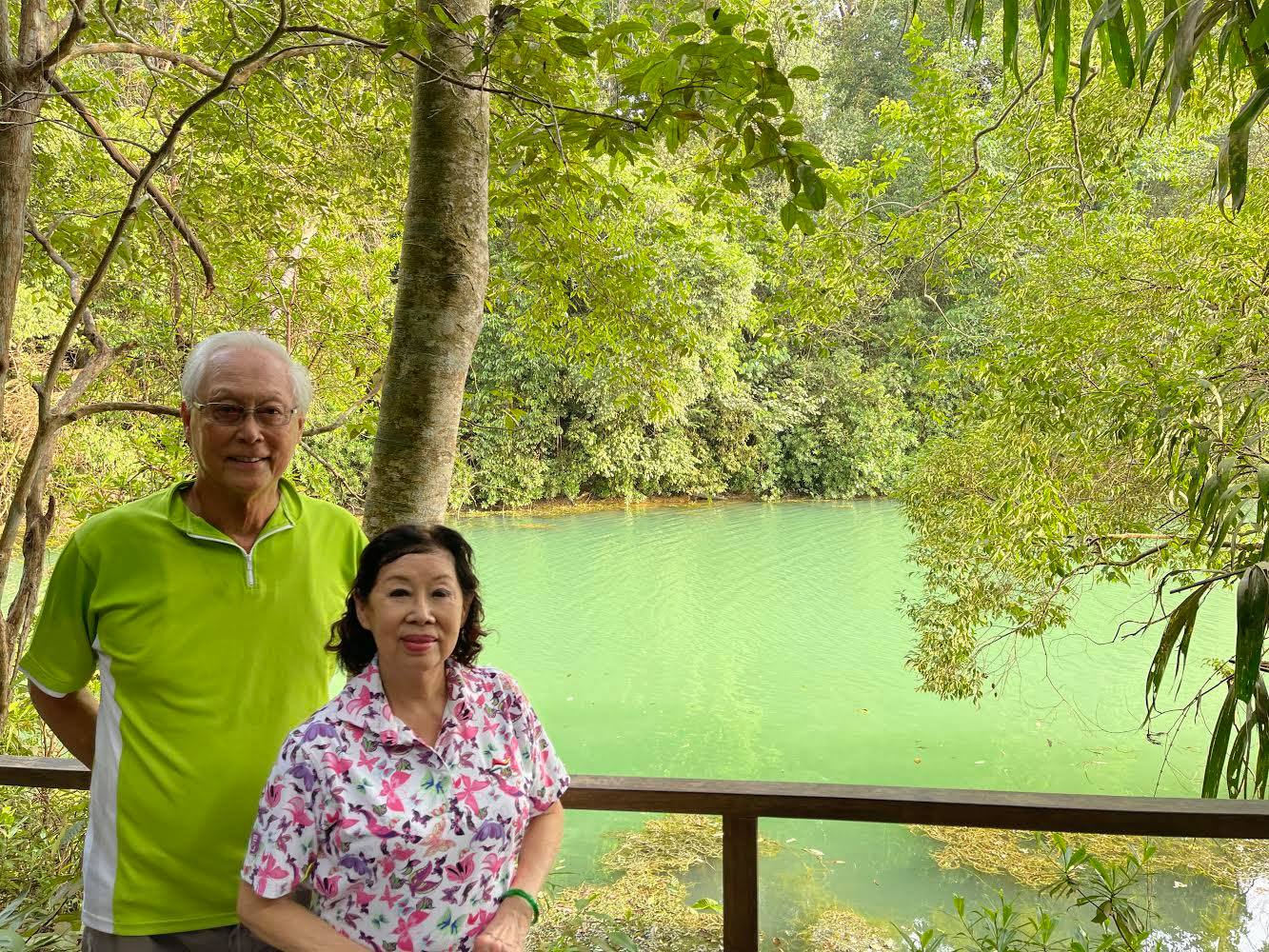 Good to see TCB and GCT get along again

We’re glad to see that the old friends seem to be on better terms than before, and that they still meet up annually.

It goes to show that true friendships won’t let things like political differences come between them. 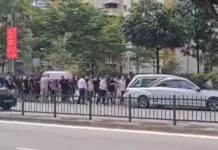 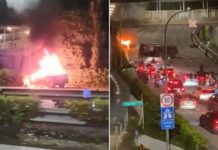 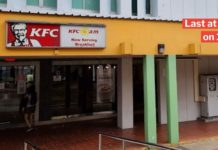