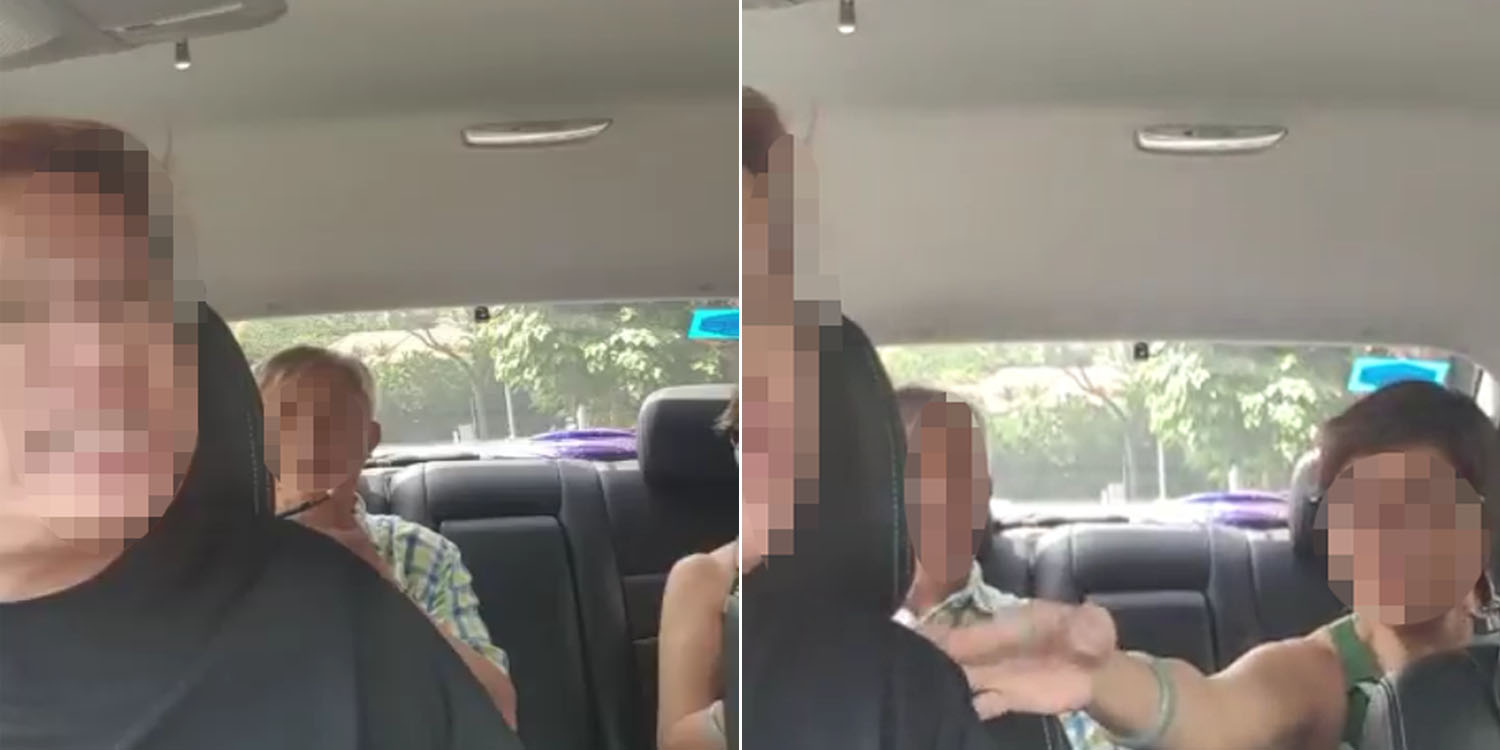 GoJek Driver Claims He Was Wrongfully Accused Of Charging Extra $7

Singaporeans seem to be under a lot of pressure in small spaces, especially moving vehicles.

Disputes in private-hire vehicles have become common lately that only extreme cases stand out.

A GoJek driver may have found a way to invite all the wrong attention when he got into a heated argument with his passengers over the ride fare.

Since the incident went viral online, the driver has taken to Facebook to explain his actions and apologise for his rude behaviour.

The exchange was recorded in a video that has been shared by multiple accounts as of time of writing. You can watch it in full here.

The video begins calmly with both parties waiting for a response on the male passenger’s phone, supposedly from GoJek’s helpline.

But tensions rose when the driver disrupted the silence with an angry comment about surge pricing.

He received no reply from the passenger, who only started talking when he was finally connected to GoJek:

It originally indicated $14.10 when I made the booking. And then suddenly when your driver came, it was $21.10.

The now irate driver interjected just as the passenger finished, insisting that his app had priced the fare at $21.10 all along.

Not wanting to cause a commotion, the passenger waved off the driver’s outrage and chose to let GoJek resolve the issue instead.

As the elderly passenger tried to explain the situation to GoJek, the driver kept cutting in, in a desperate attempt to defend himself.

At one point, he raised his voice and corrected the passenger who mentioned that the driver was charging the wrong amount. 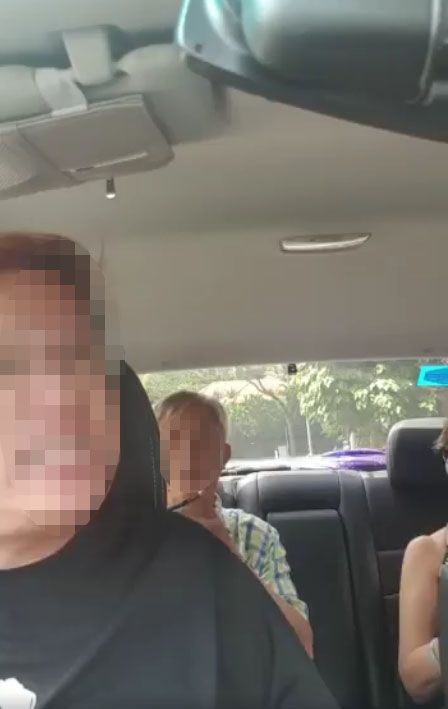 The passenger immediately changed his words, saying that GoJek made the mistake and should have informed him of the price change.

He tried to sort out the misunderstanding for both him and the driver, hoping to settle the problem peacefully.

But the driver wanted none of it, pinning the entire issue on the passenger.

The passenger’s wife can be seen reaching out several times and patting the driver on the shoulder to try to calm him down. 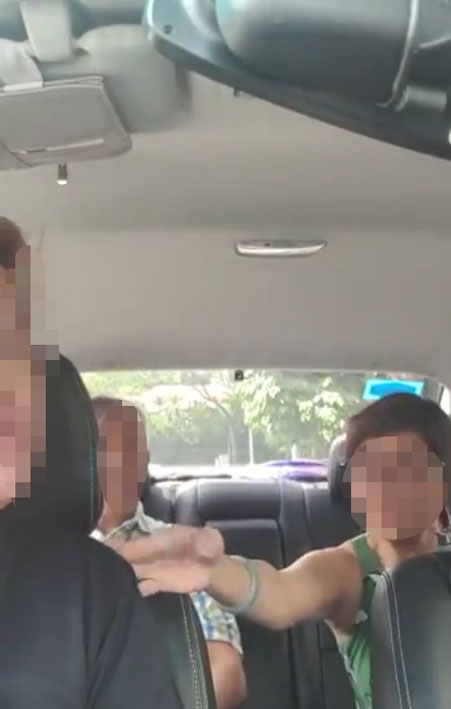 After a call that led them nowhere, the episode ended with the passengers agreeing to pay $21.10 and handing the matter privately over to GoJek.

The driver thanked them, but not without warning them that he had recorded the whole exchange on camera.

It’s okay, I already got a recording. Don’t worry, I will make it very big. Trust me, brother.

Not long after the video went viral on Saturday (30 Mar), the driver who goes by the name Aaron Heng on Facebook wrote a lengthy apology. 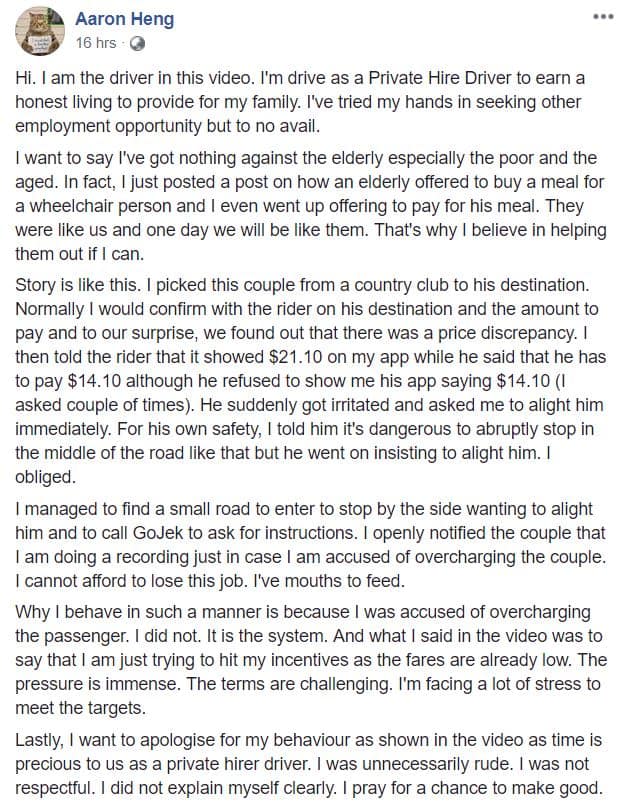 Mr Heng told his side of the story, claiming that both him and the passenger were surprised by the “price discrepancy”.

He had asked to see the price on the passenger’s app but was allegedly denied multiple times. He then stopped his car at a safer spot so they could discuss the matter.

Apparently “facing a lot of stress to meet (the) targets”, Mr Heng reacted angrily, causing the situation to escalate. He was afraid that he would be wrongfully accused when the system was the one to blame.

Mr Heng explained that GoJek is his only source of income to feed his family, so the fear of losing his job clouded his judgement.

He admitted to his mistakes and sincerely apologised for his behaviour.

I was unnecessarily rude. I was not respectful. I did not explain myself clearly. I pray for a chance to make good.

GoJek has stepped in to resolve the dispute, according to a recent report by Stomp.

The conclusion is unknown, but we hope that both parties can arrive at a peaceful resolution.