Singaporeans recently got extremely triggered by the clip of a Go-Jek driver’s difficult encounter with a female passenger on Thursday (31 Jan).

The video went quickly viral, which sent Singaporeans into a commenting frenzy.

So how did she capture the imagination of Singaporeans, some even enshrining her in epic memes. 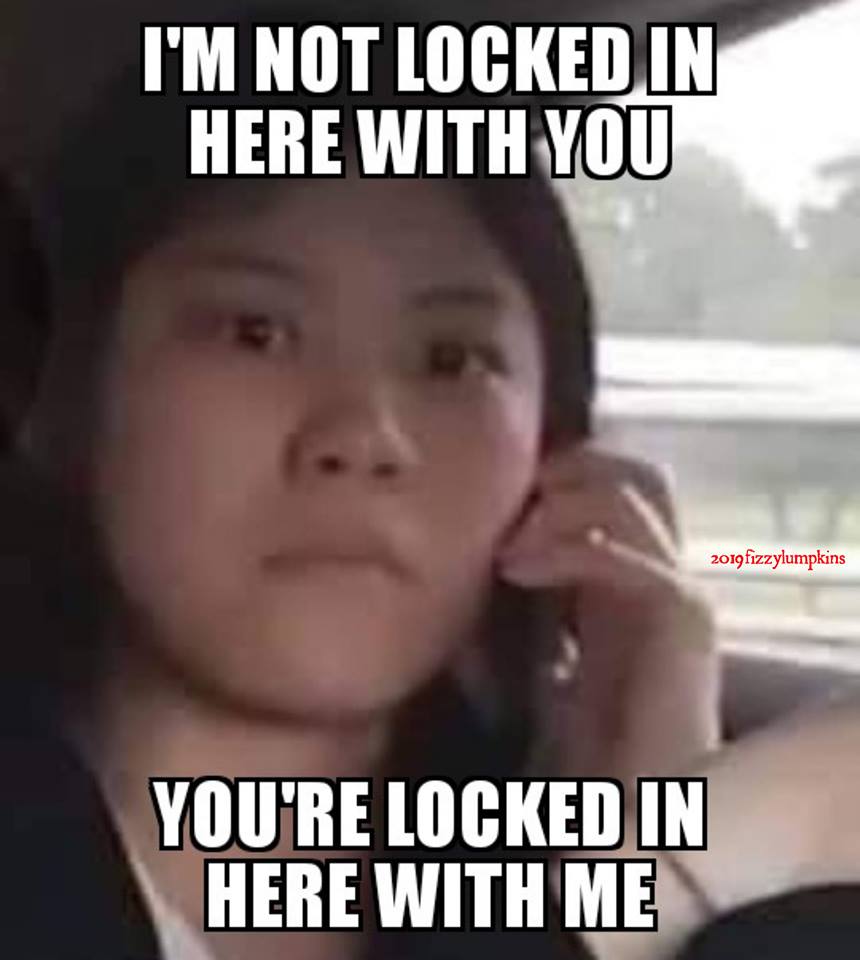 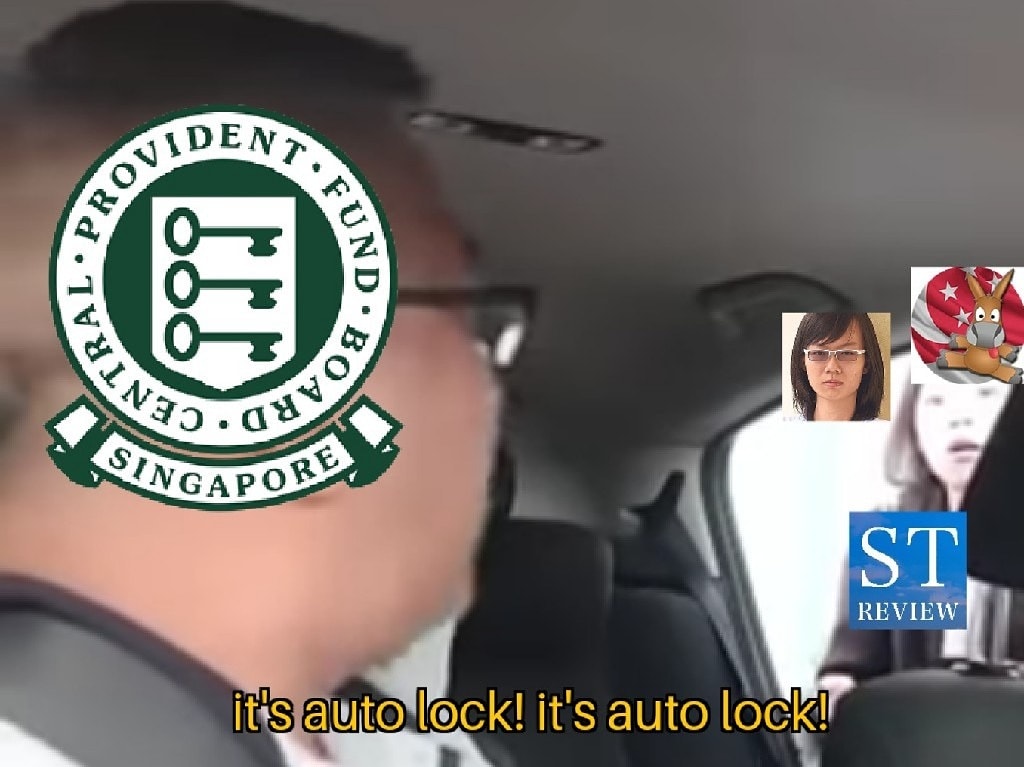 To witty riffs on wild claims of our CPF being ‘locked in’, or queuing for Muslim food. 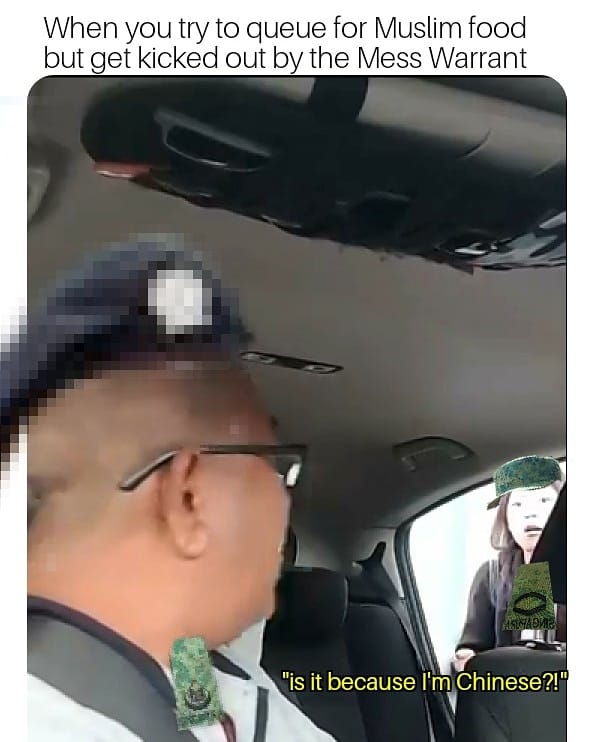 Here’s why we think this dramatic encounter will continue to resound in the annals of Internet culture for a long time.

And perhaps, teach us all a thing or two about how not to deal with stressful situations.

Because it’s clear you’re out to cheat money

You, yourself don’t know the way.

The driver was happy to follow her ERP-avoiding route. Unfortunately, she did not have any.

If you don’t like how something is done, please provide a solution, thanks.

She royally waves her left hand to direct the driver, while wildly filming him with her phone on her right.

But, as it turned out, she didn’t know a better route. Rude.

I also won’t take your money.

The driver has already made it clear he isn’t trying to cheat her cash and is willing to settle it amicably at the police station.

However, she still continued being aggressive.

Every Singaporean who paid attention in Social Studies knows that ERP is set up to tax vehicles entering the CBD area, which is where she wanted to go.

Moreover, it was during peak hours. There’s no chance you can escape those ERP gantries ya know?

Rationalises the driver, on her behalf,

You should take bus, cheaper, not even $5 you can reach there already.

This savage comeback from the driver nails the issue on the head. If she’s so stingy about money, why not take the cheapest option?

I got no right to video you then you can video me ah?

Who flipped on the cam first?

Snitches aren’t pleasant, much less those who exaggerate unnecessarily. In an attempt to seek ‘help’, she dials 911 — aka her mother.

A rogue and dangerous person.

How was she trapped with a “rogue and dangerous person” but still able to calmly whine to mum?

Honestly, we don’t know how to respond to this. The lady puts her mum on speakerphone — she immediately tells him she’s got his GPS location on lockdown.

The driver calmly responds to the lady’s mum,

I don’t want to talk to you, I don’t know who you are.

Thankfully, the driver came to his senses under tremendous stress of being gas-lighted.

Yeah, you don’t have to talk to random aunties on speaker phones!

That sudden yelling when she could not get the policeman to hear her side of the story.

We all know dramatic manipulation when we see it.

He’s taking hostage of me, unlock the door now!!

That escalated quickly. Then you realised it was just the auto-lock to keep kids safe.

The lady yells after leaving the car.

And then proceeds to ask him to unlock the car door when she is already out of the car.

She asks the policeman,

Nobody saw that coming but it became every Singaporean’s favourite quote from the saga. She pulled out the race card when all else failed.

Probably works a lot better in America, but not here sister.

14. Driver kept his cool under pressure

We all need cool-headed professionals like the driver who had to endure harassment from a “rogue and dangerous” passenger.

The lady’s behaviour represented the worst of us — entitled, stingy, most of all, unreasonable. She kicked up a fuss over nothing — even the additional ERP charge did not warrant this drama.

When her logic was proven faulty, she kicked and screamed like a petulant child, turning instead to accuse the other party of being a dangerous kidnapper. This was extremely uncalled for.

Until the next internet drama, thank you, next.