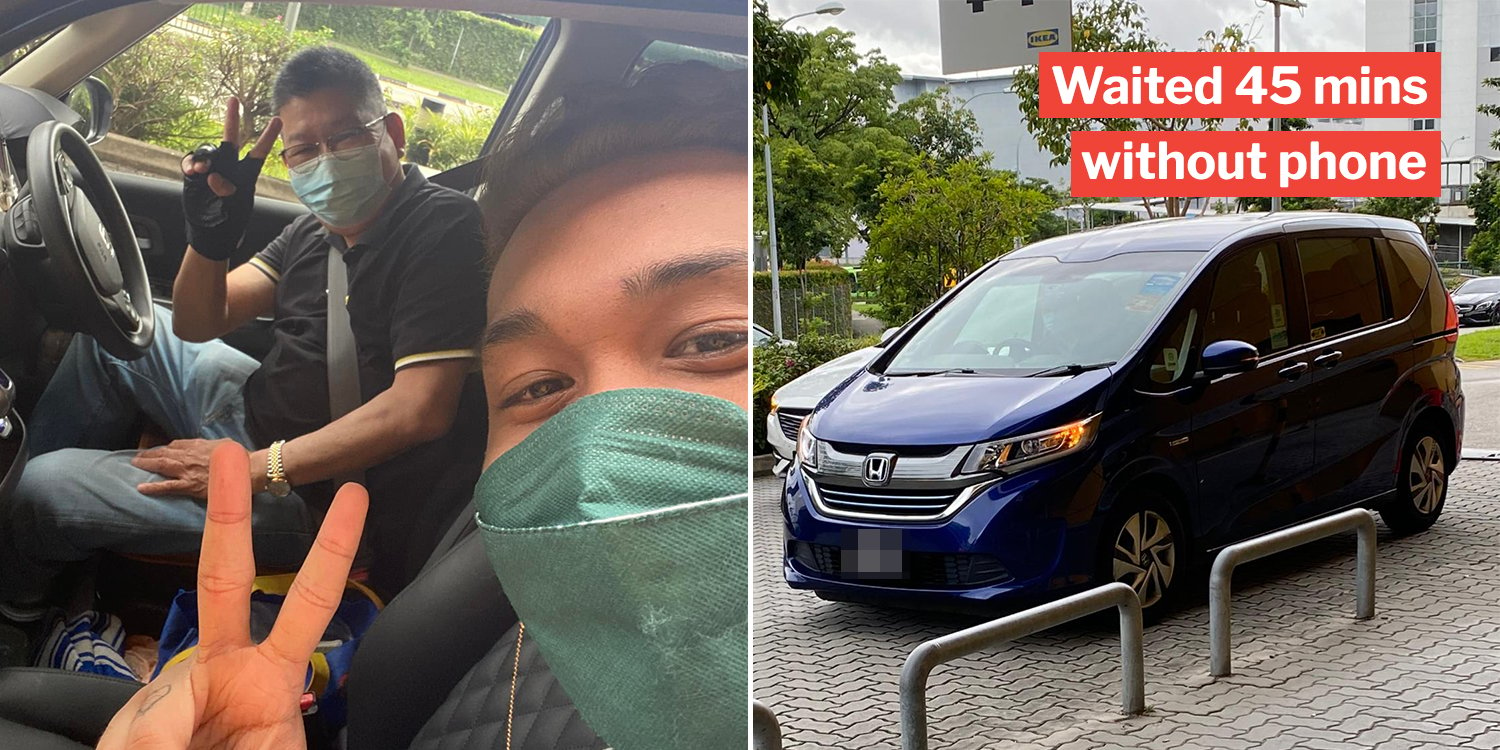 The driver came back after dropping off another passenger.

Once in a while, we might accidentally leave our belongings behind when we’re not careful.

And when it’s something valuable like a mobile phone, we’d be worried that we won’t ever see it again.

Recently, a man experienced the same thing after getting off his Gojek ride on Sunday (12 Dec) at his destination. Moments later, he realised he had left his phone in the car. 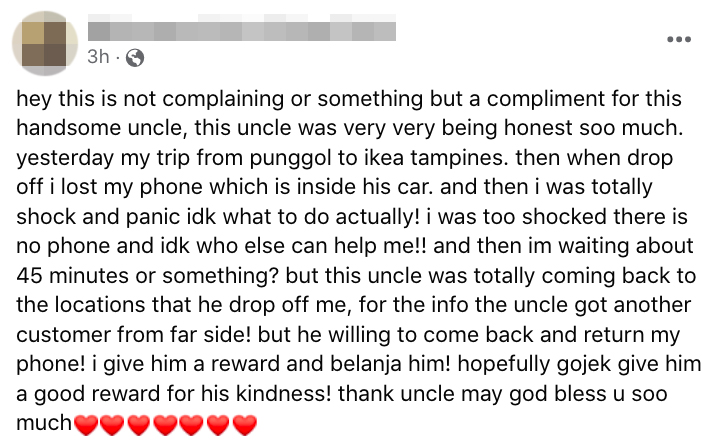 Thankfully, the Gojek driver noticed the phone and returned to the same place he dropped off the man to return it.

According to the Facebook post, a Gojek passenger shared that he met a kind and honest driver on Sunday (12 Dec).

The passenger arrived at IKEA Tampines from Punggol, and after alighting, he realised he had left his phone in the car.

Shocked, he sat at the drop-off point, not knowing what to do without a phone. 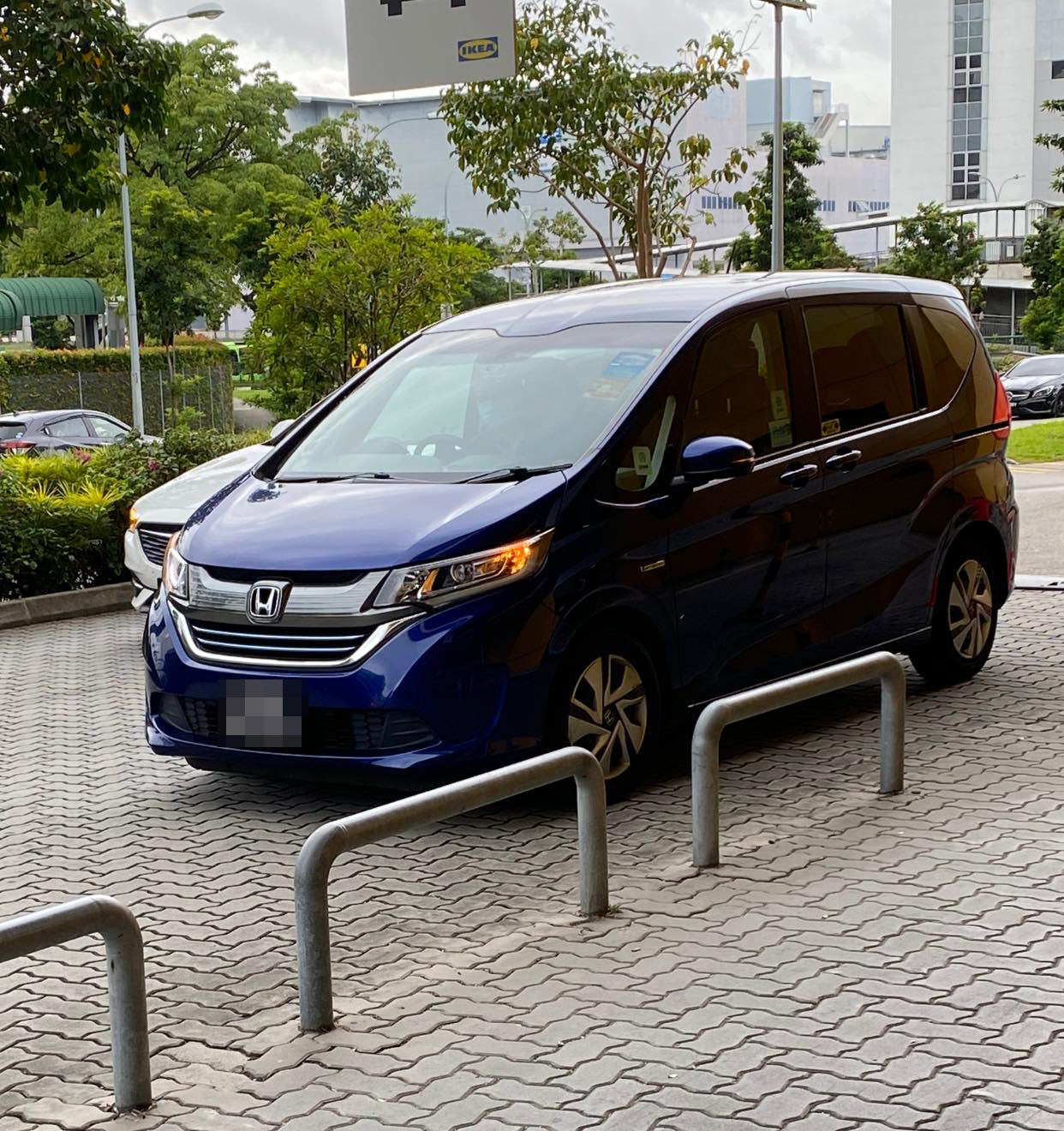 To his surprise, the driver came back about 45 minutes later to the same spot.

Apparently, the driver drove back after dropping another customer off at a location that was rather far from IKEA Tampines.

Thus, the grateful passenger rewarded him and even snapped a photo with him. 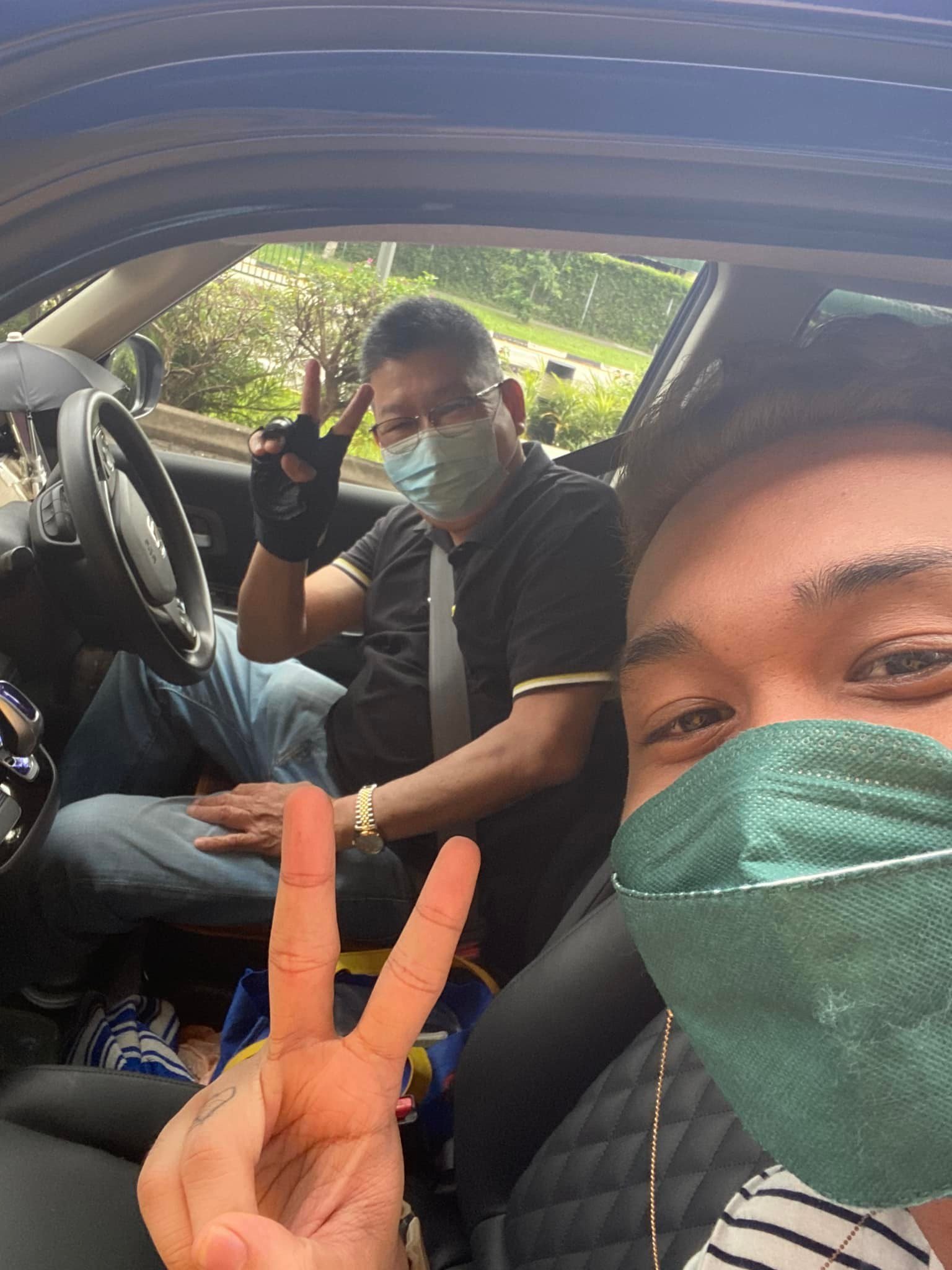 He also hoped Gojek would reward the driver for his kindness and honesty.

Losing your valuables is a frightening experience. Sometimes, you will never see your items again if you’re unlucky.

Thankfully, this passenger was fortunate to meet a Gojek driver who was willing to go the extra mile to return his phone.

Such kindness definitely deserves praise, especially since the driver had to drive a distance to do so.

Hopefully, this also acts as a reminder for everyone to double-check and ensure their belongings are not left behind.