Golden Mile Complex May Be Sold En Bloc For S$700M, Owners To Decide Next Steps Soon 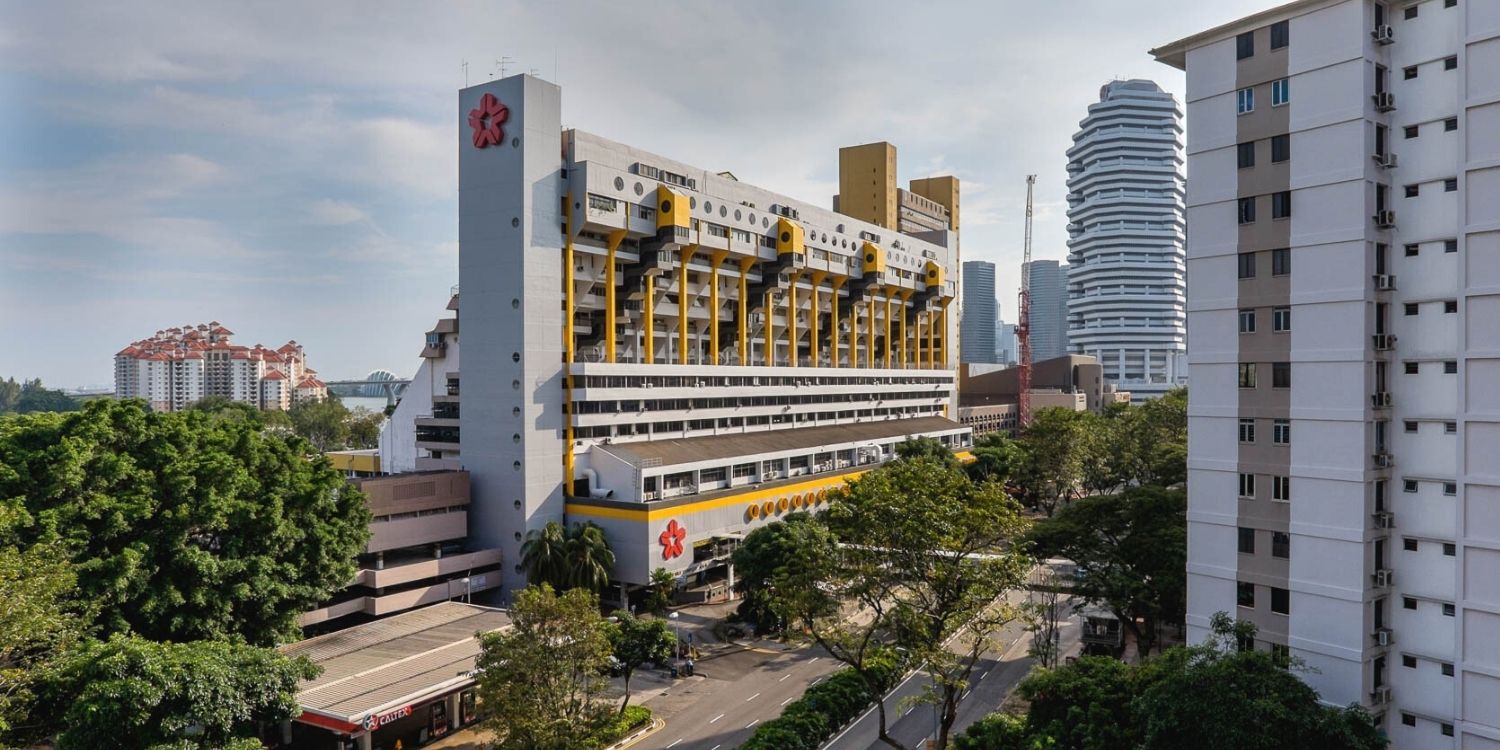 They garnered the consent of 80% of the occupants in only 15 days.

In 1973, Golden Mile Complex was built for S$18 million. Since then, it has made its mark in the architectural history of Singapore as well as on a cultural front.

Nearly half a century since its development, more than 80% of its occupants have apparently agreed to a S$700 million en bloc sale.

They had reportedly garnered the consent of over 80% of the tenants in a “record time of 15 days”. 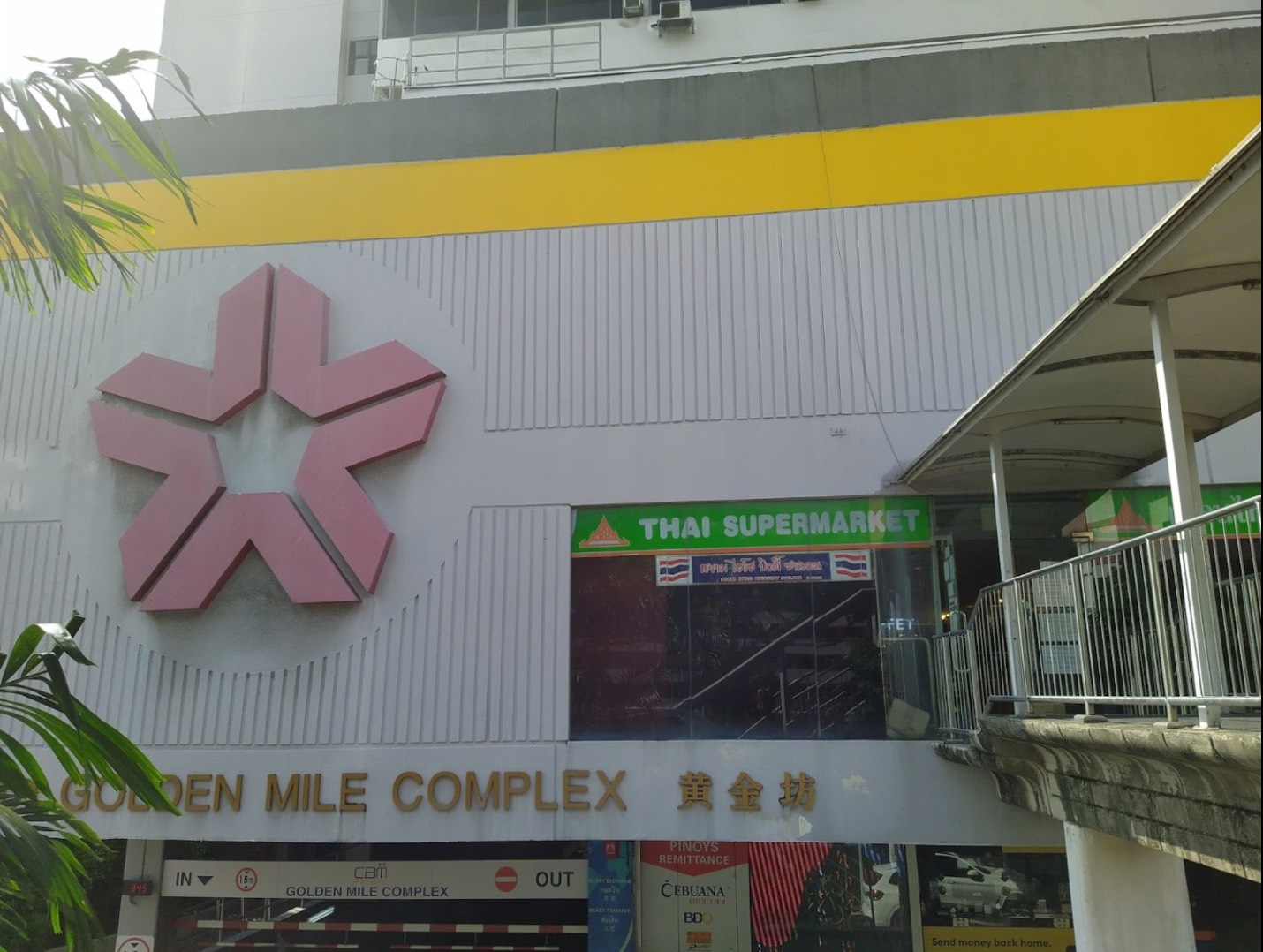 Nevertheless, the S$700 million offer is lower than the reserve price of S$800 million. The buyer was also not named in the letter.

In order for the en bloc sale to proceed, the collective sale committee has to exercise the conditional agreement by 9 May.

Only then can an Owners’ Meeting be held to discuss the next steps to take.

Golden Mile Complex is an icon of Singaporean architecture

Even though Golden Mile Complex is likely to be sold, developers have to abide by conservation guidelines when redeveloping the property — the building was gazetted as a conserved building last October.

The mall was one of the first mixed-use developments in the country, simultaneously a commercial and residential development.

Furthermore, the establishment sported an eco-friendly design before it became popular. Its terrace design promoted light and ventilation while being aesthetically unique and eye-catching. 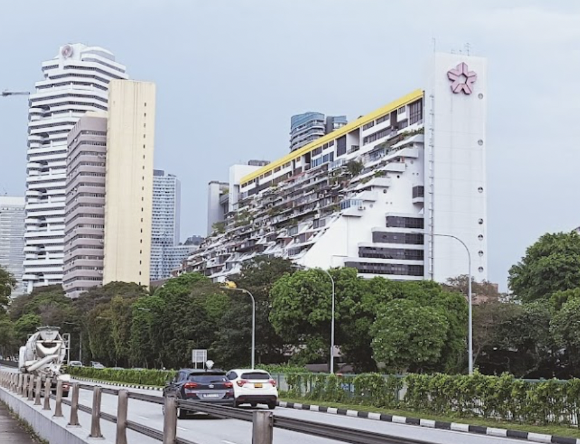 It is also a hotspot for all things Thai — from selling Thai products and being a popular mookata spot in Singapore.

Safe to say, Gold Mile Complex has a special place in many of our hearts, especially among supper-goers and others who love all things Thai.

Hopefully, discussions between stakeholders will proceed smoothly and they will reach an outcome that satisfies everyone.’

What are your favourite memories at Golden Mile Complex? Tell us in the comments below.