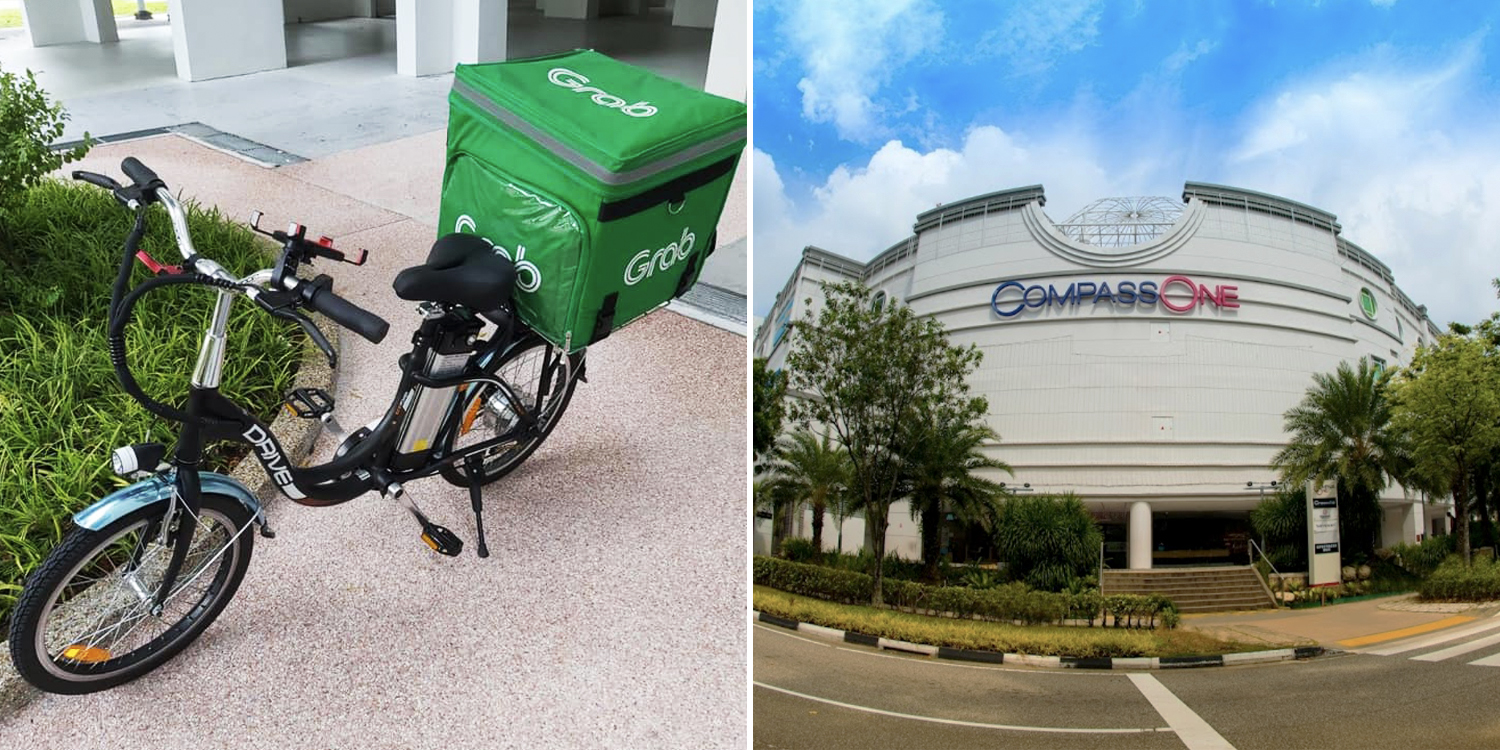 The bike is his only source of income.

GrabFood Delivery Rider’s Bike Stolen On 25 May In Sengkang

To optimise their schedule and prevent exhaustion, many food delivery riders resort to using electronic bicycles (e-bikes) to travel between locations.

On Tuesday (25 May), a woman shared about how her father’s e-bike was stolen as he was collecting food for a delivery at Sengkang. The bike was apparently her father’s way of making deliveries — his only source of income.

She now seeks the public’s help to get the bike back and catch the culprit who allegedly stole it.

On 25 May at around 2.30pm, the GrabFood delivery rider was collecting food for a delivery at Compass One in Sengkang.

He apparently parked his bike at Compass One Shopping Mall, near the Cup Walker store before leaving. 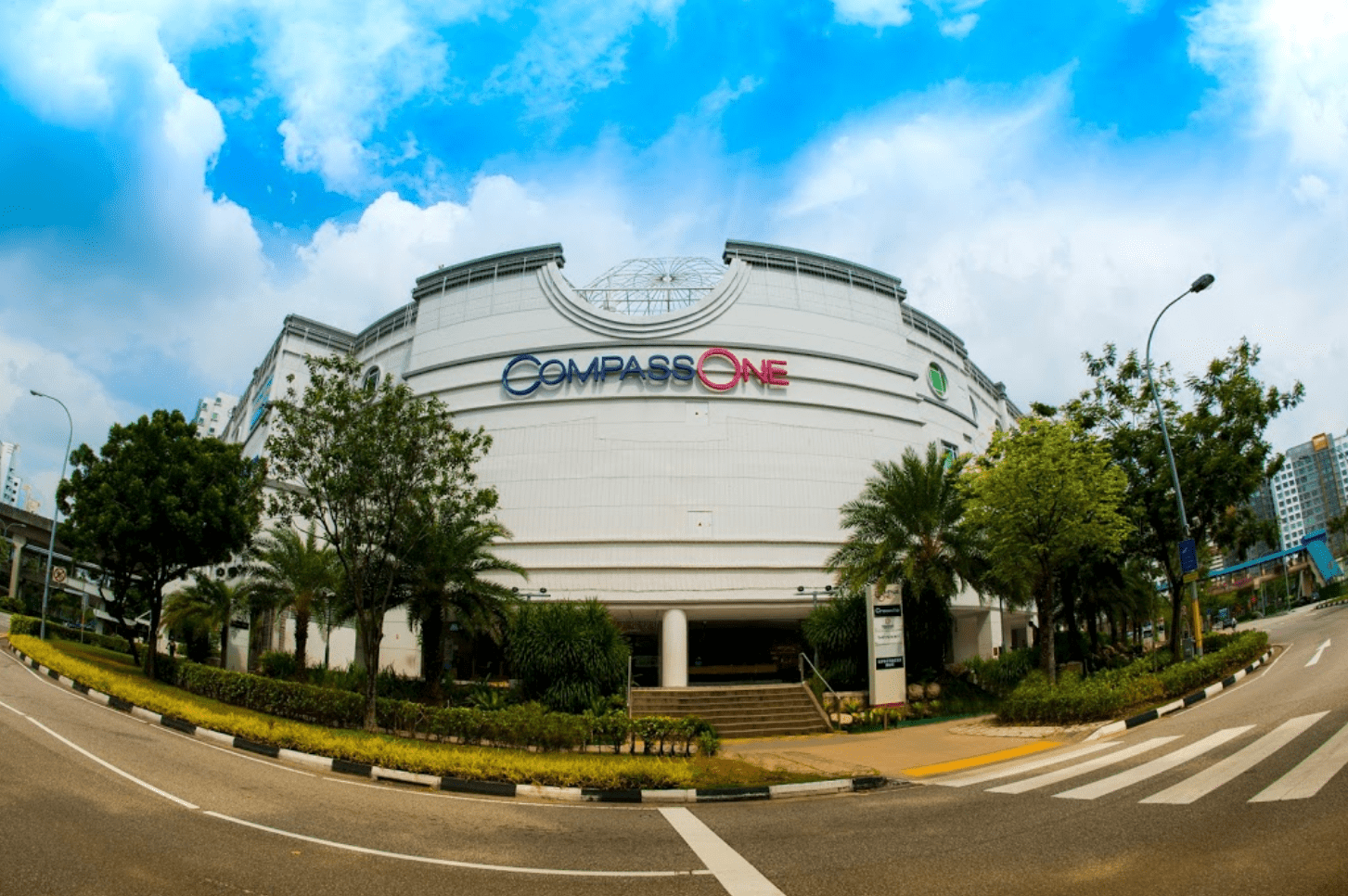 However, when he returned, he found that the bike was nowhere to be found.

Later that day, his daughter took to Facebook, seeking help to locate the stolen bike — an ECO Drive e-bike with the number plate Q287. 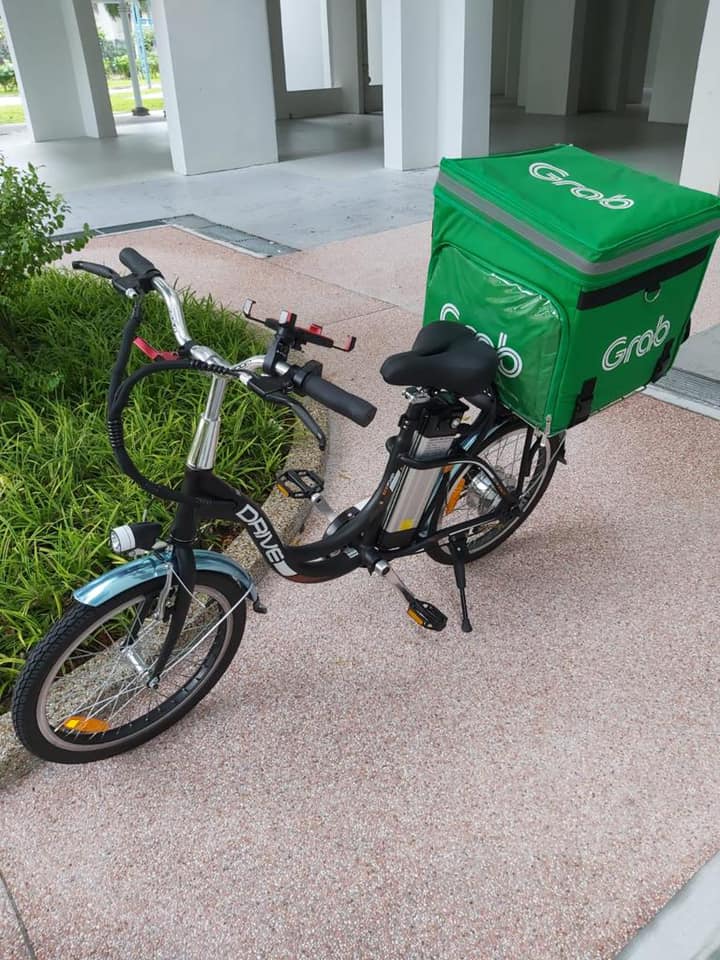 She continued that the bike was her father’s only source of income, emphasising how important it was for him.

They have also lodged a police report since then.

Keep a lookout for the GrabFood rider’s stolen bike

In a later update, the daughter also clarified that they are not seeking funds.

While she thanked netizens for their help, she urged them not to crowdfund or sponsor.

The daughter clarified that she hopes the public would be able to help keep a lookout for the e-bike and catch the culprit.

Hope e-bike can be returned to its rightful owner

There is nothing more important for delivery riders than the bikes or vehicles they use to travel between places.

If you happen to be in Sengkang, do help to keep a lookout for the e-bike.

Hopefully, with the police looking into the matter and the help of the public, the e-bike can be returned to its rightful owner in due time.