GrabFood Rider Gets Into Fight With Customer After Delivering Wrong Order, Investigations Ongoing Grab has suspended the rider.

With many of us ordering meals using food delivery services, we may sometimes encounter a few hiccups, including missing or wrong orders.

Naturally, as customers, we are compelled to seek compensation. One Mr Tan wanted to do the same thing after receiving a wrong order sent to him by a GrabFood rider.

However, things apparently turned ugly when he tried to reason with the rider. 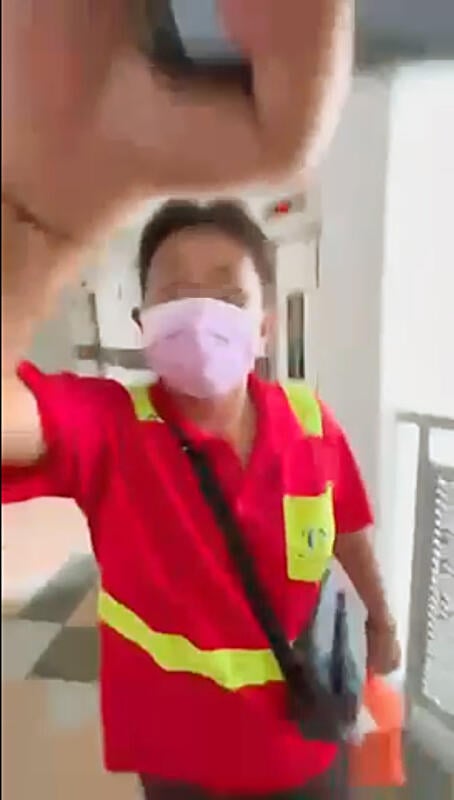 The two got into a dispute, which led to Mr Tan suffering injuries on his face and collarbones.

The police were later alerted and confirmed that they were looking into the case.

Shin Min Daily News reported that the incident happened at about 2.45pm on Saturday (7 May).

The GrabFood rider went to Mr Tan’s HDB flat along Jelebu Road in Bukit Panjang to deliver the order.

Unfortunately, according to Mr Tan, the wrong order was delivered. Apparently, the rider had mixed them up with another customer’s order.

Mr Tan heard the other affected customer calling the rider to inform him. However, the rider allegedly hung up the call and did not offer any apology, even after Mr Tan had confirmed his mistake.

The rider simply told Mr Tan that his order was sent wrongly and requested to allow him 15 minutes to switch back the orders.

Mr Tan, however, turned down his request politely due to hygiene concerns.

He asked the rider to cancel his order so that he could reorder. This did not go well with the rider.

The rider allegedly told Mr Tan impatiently to do the cancellation himself. But Mr Tan explained that he couldn’t do so because his order had been picked up.

Yet, the rider insisted that Mr Tan do it himself before walking off.

Mr Tan immediately opened his door, wanting to persuade the rider to cancel his order, stressing that it was the rider’s mistake.

The confrontation reportedly triggered the rider to hit Mr Tan’s face. He also suffered three punches to his collarbone.

The pain forced Mr Tan to retreat and use his hands to defend himself against the attack. The rider purportedly only left the scene after Mr Tan returned to his flat.

The whole incident was captured on Mr Tan’s phone. 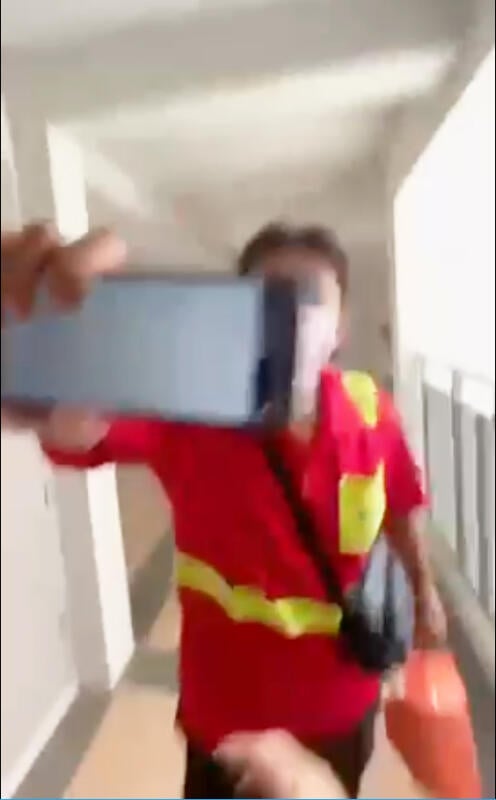 Mr Tan immediately called the police who went down to the scene. He also informed the company, Grab, in hopes of pursuing the matter legally. 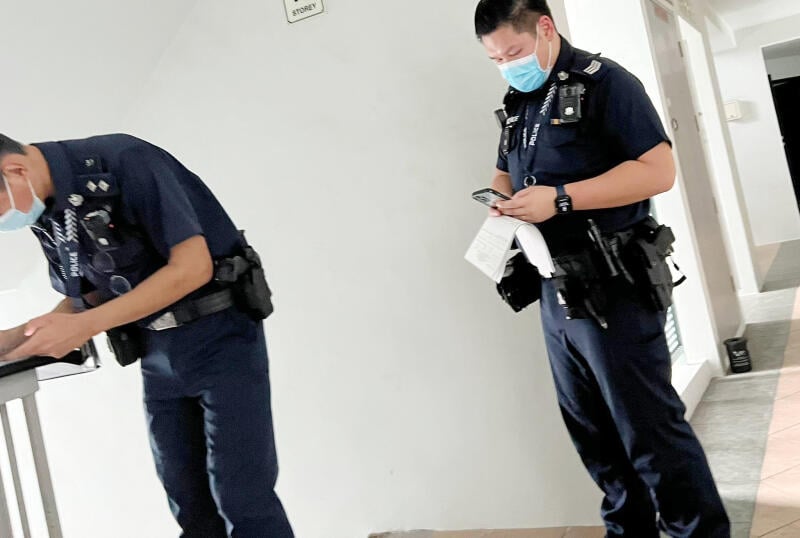 He added that he was not looking for an apology — he simply wanted to understand the reasons behind the rider’s hostility. If it’s due to work stress, he hopes that the firm will look into their employees’ well-being, he said.

The police are currently investigating the case.

Grab said they had suspended the rider as they do not condone inappropriate behaviours involving harassment causing hurt. They are conducting internal investigations as well.

Being a delivery rider can be stressful at times while fulfilling orders. However, that doesn’t give one the excuse to use violence to resolve issues.

It must have been frightening for Mr Tan, who merely wanted to solve this matter amicably. In this case, we also hope that Grab can do a thorough investigation and assist the rider if necessary.

MS News hopes that Mr Tan will recover from his injuries and that the investigations will go smoothly.