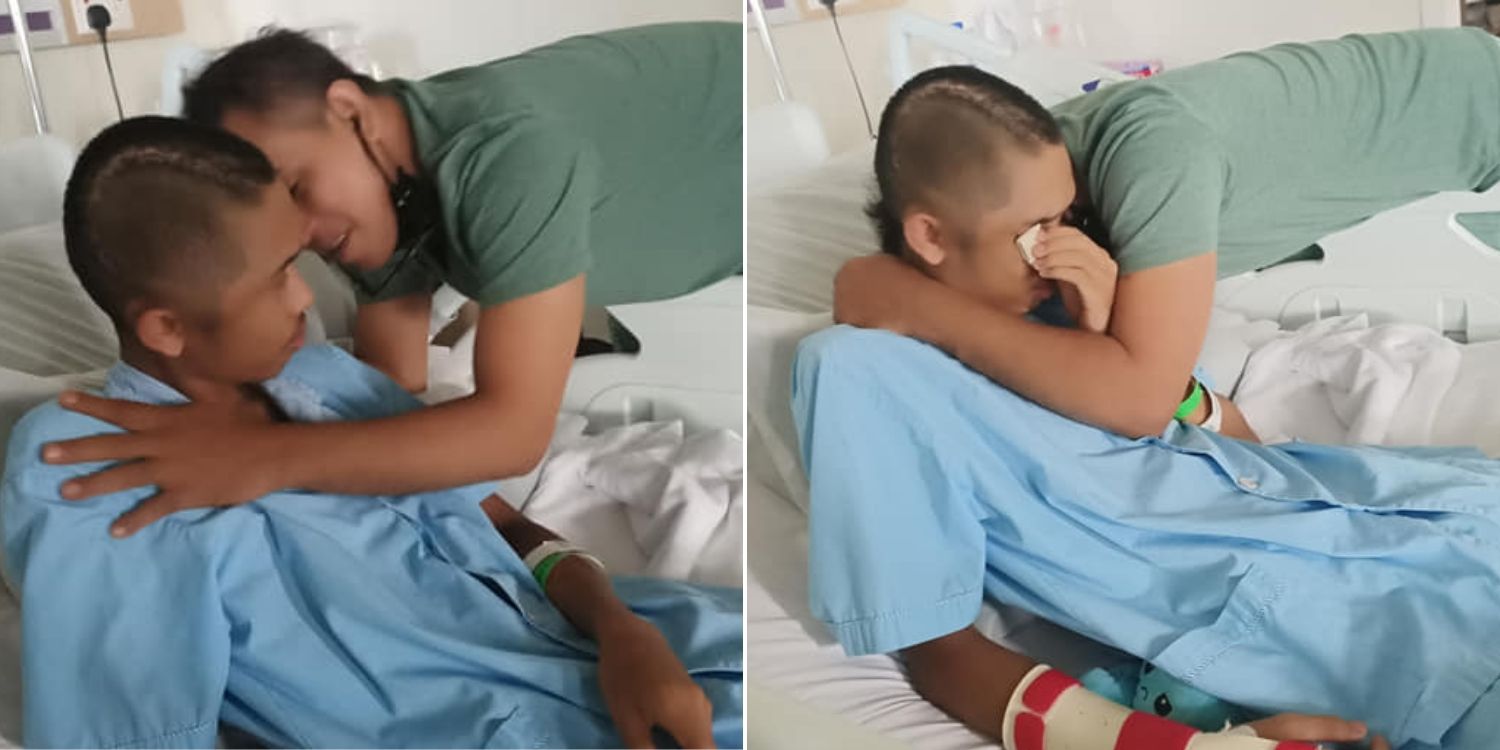 GrabFood Rider In Jurong Accident Tears Up Upon Receiving Donations

UPDATE (30 Apr, 8.05pm): An earlier version of this article stated that Ali’s brother was pictured hugging him. A family member has since come forward to clarify that the man is Ali’s father.

The heartbreaking story of a GrabFood rider involved in a serious accident at Jurong East recently garnered much attention — so much so that many strangers have rallied together and raised a significant amount of money to help.

Now out of the intensive care unit (ICU), the young man was able to express his feelings towards the kind gesture.

In a post on Thursday (29 Apr), Facebook user Nur Lina shared about the successful fundraising effort and her meeting with the rider, Mohammed Ali. 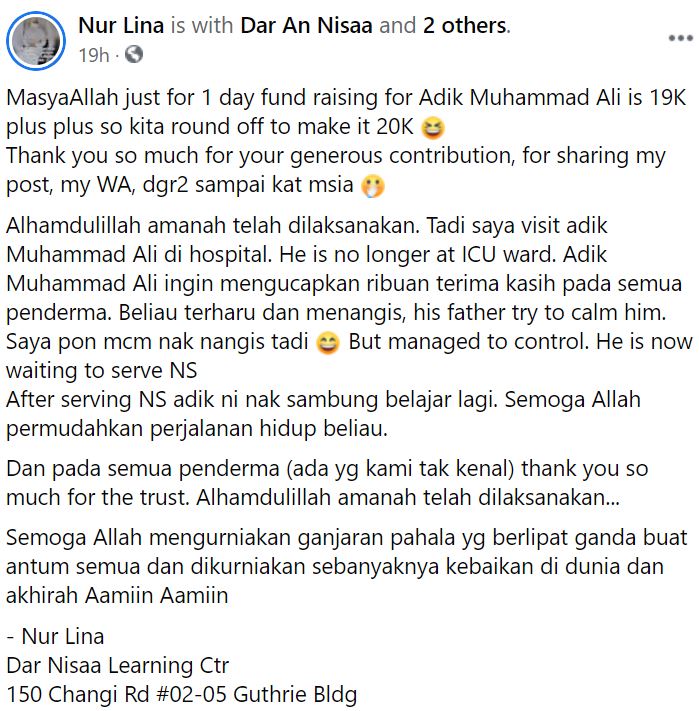 After hearing about Ali’s story, Lina posted an appeal for donations on her Facebook page on 28 Apr.

Her plan was to collate all the money and transfer it to Ali’s family herself, as she intended to visit him in hospital.

Lina explained in the post that she was moved to help after her own son, also a food delivery rider, met with an accident a few months ago. Fortunately for him, he only sustained a minor injury.

Apparently, many shared her appeal far and wide, with it reportedly reaching as far as Malaysia.

Thanks to the avid shares, Lina managed to collect over $19,000 within just 1 day from many kind strangers.

She then decided to round the number up, to make the total a whopping $20,000. 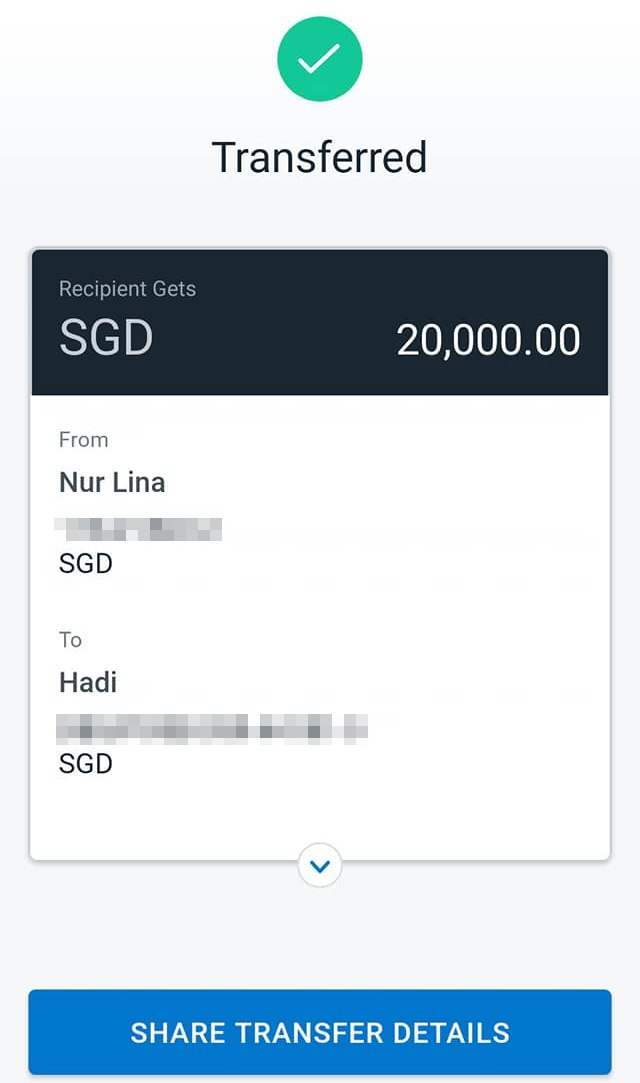 With this money on hand, she dropped by the hospital to visit Ali, who immediately broke down in tears. 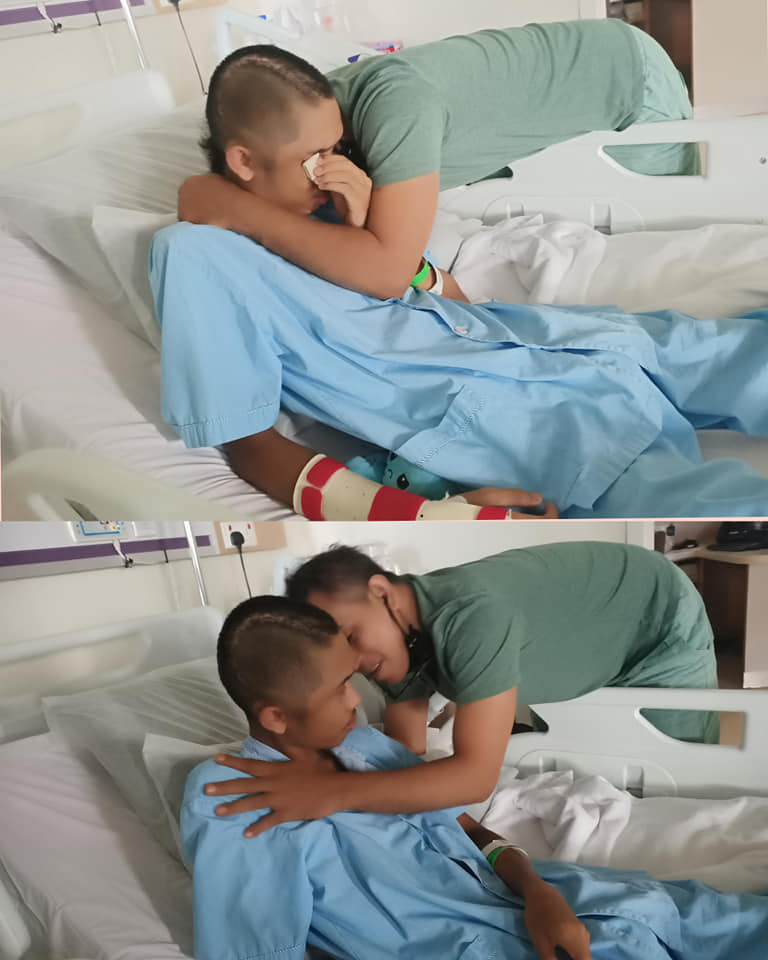 Following the accident, a spokesperson from Grab told MS News that they are doing their best to help Mohammed Ali.

Grab is in touch with the delivery partner’s next-of-kin, and we will do our best to render support in different ways, including assisting with the processing of his insurance claims.

Rider wishes to further his studies

Ali, who was no longer in the ICU, seemed well, as he shared plans to further his studies after National Service (NS).

Touched by the positive encounter, Lina took the opportunity to thank all the donors for entrusting her with their money.

More importantly, she wishes Ali a smooth recovery, and prays that his path ahead will be an easy one.

Kudos to the kind donors

Giving money to someone we don’t know may not be something that comes easily, which is why the donors’ efforts are commendable.

We’re sure their kind gesture has left a positive impact on Ali and his family’s lives.

Kudos to the donors for their initiative, and to Ali, we wish a smooth recovery.

Featured image adapted from Facebook. This article has been updated for accuracy.