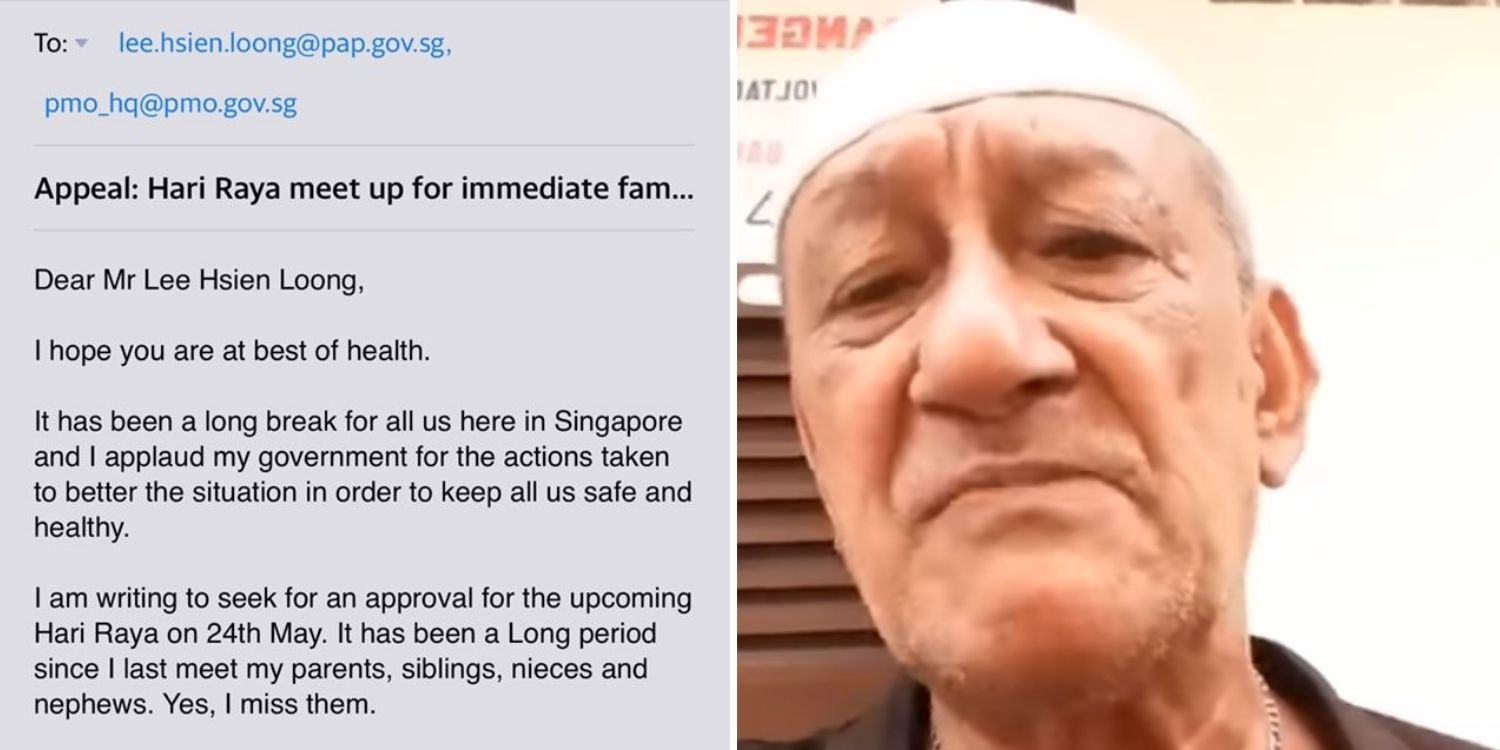 It has been a lonely Ramadan already.

Getting through Ramadan without the comforts of congregation at the mosque, or a feast with extended family has already been a solemn change for many. 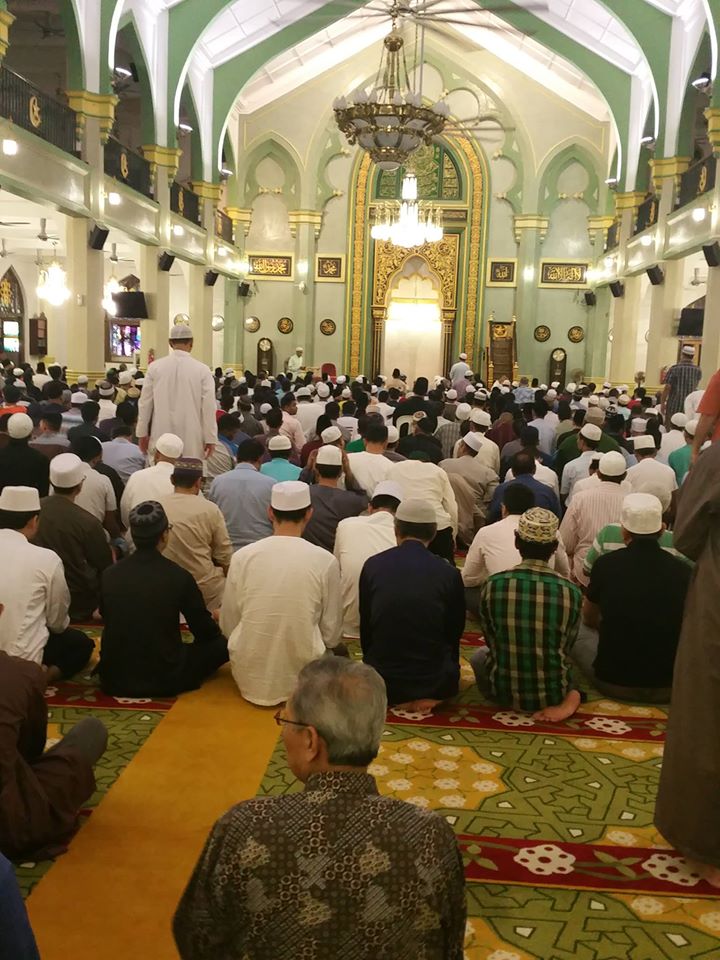 But with ‘Circuit Breaker’ measures set to extend till 1 Jun, which affects the first 9 days of Hari Raya, the loneliness is starting to sink in for some.

A particularly sad grandfather who misses his children and grandchildren decided to record his pleas.

Directing his message to Prime Minister (PM) Lee Hsien Loong himself, the elderly man fought to keep his voice steady while making his appeal.

Facebook user Zaara shared the elderly man’s video on Facebook on Monday (4 May) along with her take on the matter. Acknowledging that some may not agree with her stance, she emphasises that it’s only for 1 day. Writing in Malay, she sympathised with the elderly man, saying,

Pity those who miss their children and especially grandchildren…writing this on behalf of this grandfather and hope whatever the decision is, accept it sincerely okay, grandpa.

In the video, the elderly man begs for parents, children and grandchildren to be allowed to meet for 1 day only, specifically the first day of Hari Raya. 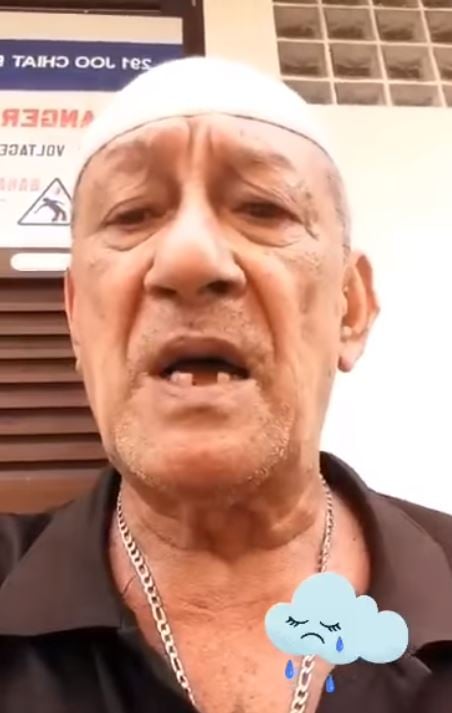 He added that the exception be exclusive to immediate family only, and not other relatives like cousins, aunts or uncles.

Wanting desperately to meet his children and grandchildren, he explained tearfully that,

A child and parent shouldn’t be separated.

He tried to rationalise that no child or grandchild would want to bring Covid-19 infection risks to their parents’ or grandparents’ home, implying that due precaution will be in order.

Perhaps aware that the man’s pleas may not reach his intended audience, Ms Zaara decided to write an email to PM Lee on his behalf. 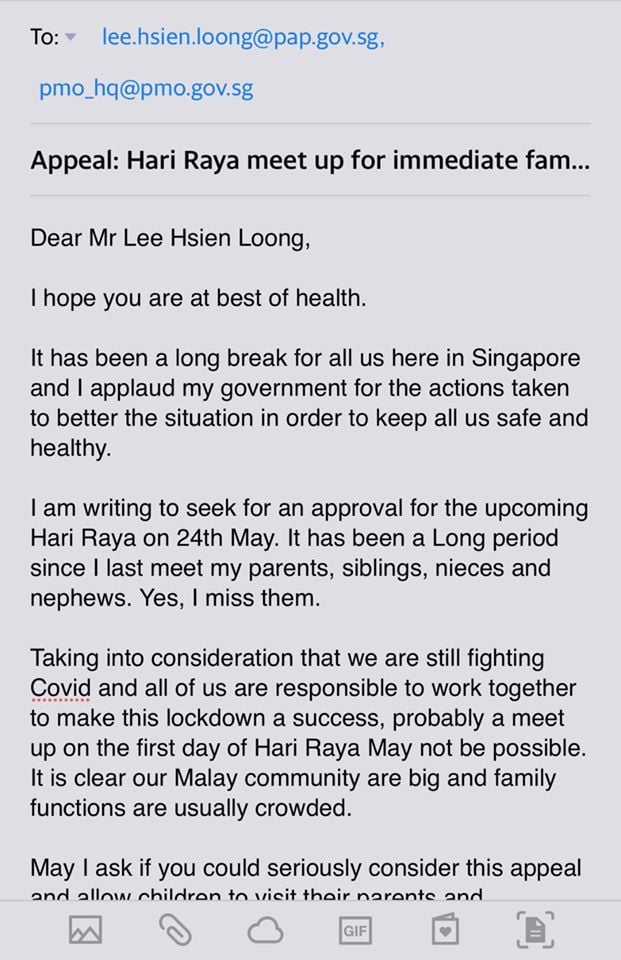 In it, she first appreciated the government’s efforts to keep everyone safe so far.

While she respects the measures, as did the elderly man, being away from family for so long has been difficult.

Like the grandfather, she misses her “parents, siblings, nieces and nephews” dearly.

Hoping for a chance to meet them even for a little while on the first day of Hari Raya (24 May), she asked for PM Lee to consider her appeal.

Lonely without family amidst festivities

As the month-long observation of the fasting month goes on, doing so within the confines of our homes has been a quiet affair for some.

The elderly who live by themselves, for instance, would miss the company of their children and grandchildren who would otherwise visit for meals if not for the ‘Circuit Breaker’.

Ms Zaara highlights this in her email, noting the stark contrast between usual festivities and now. 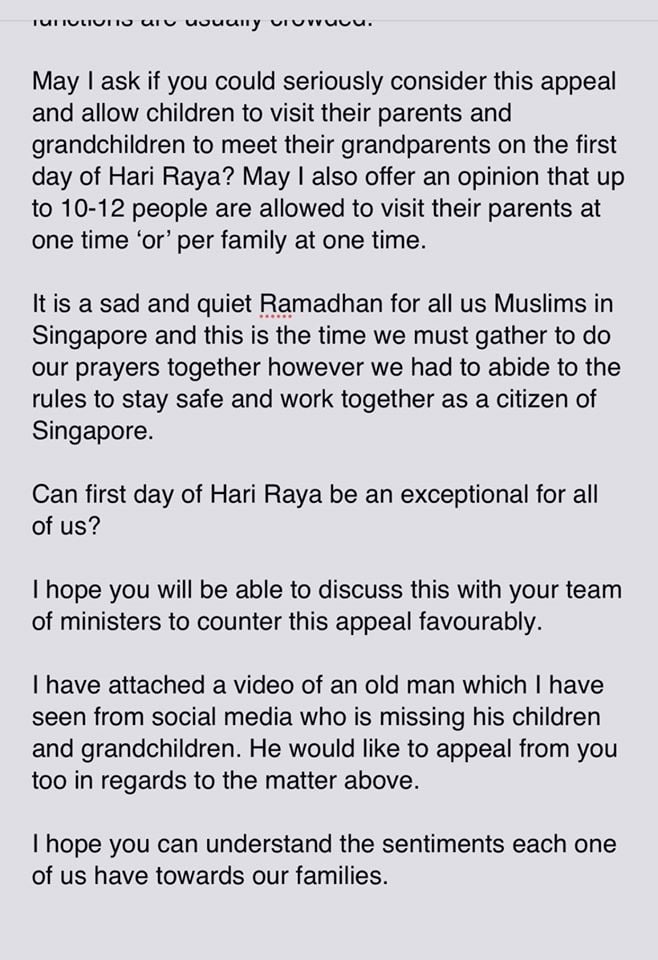 Since the first day of Hari Raya is normally a reunion of sorts for families, she is hoping PM Lee would give some leeway.

After all, the act of seeking forgiveness just wouldn’t be the same via video call. 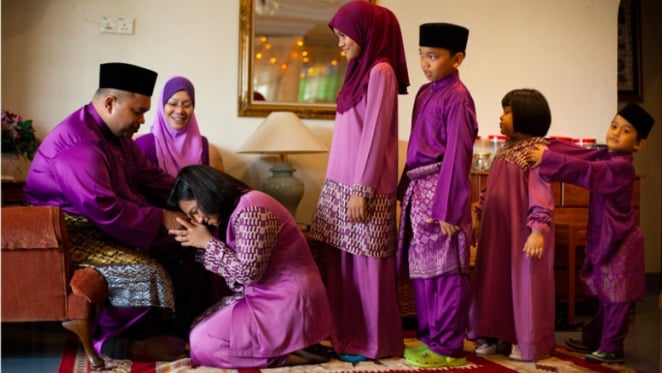 Recognising that Covid-19 is still a real threat, she merely asks for a day for this, and within strict regulation, like no more than 10 people in a house at any one time.

Though both Ms Zaara and the man seem to know that their requests may be impossible in this period, they both appeal to PM Lee’s goodwill.

The man repeatedly proclaimed his confidence that PM Lee would consider, since he has a “noble heart”.

Whether or not PM Lee takes wind of their pleas, we’ll only know once the authorities bring this matter up.

We’re already halfway through Ramadan, which means Hari Raya is roughly 2 weeks away, so let’s hope they’ll get their answers soon.