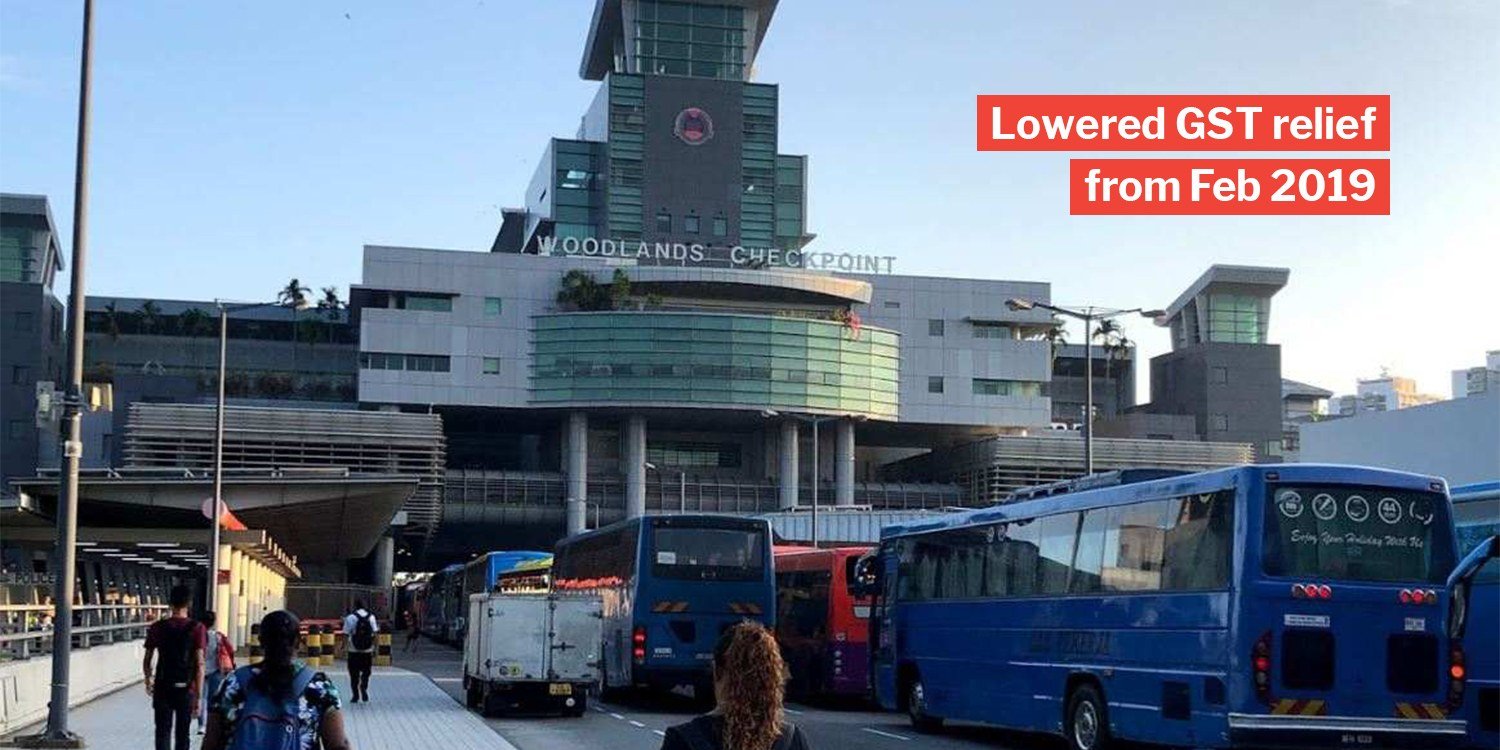 Those of you who frequent Malaysia for retail therapy may want to take note of the prices of goods you bring back into Singapore.

A couple returning from a shopping trip in Johor Bahru (JB) recently got a shock when security personnel asked to check their bags.

They were allegedly suspected of carrying goods costing more than $100 each which, under a GST import relief revision, isn’t allowed without due declaration. 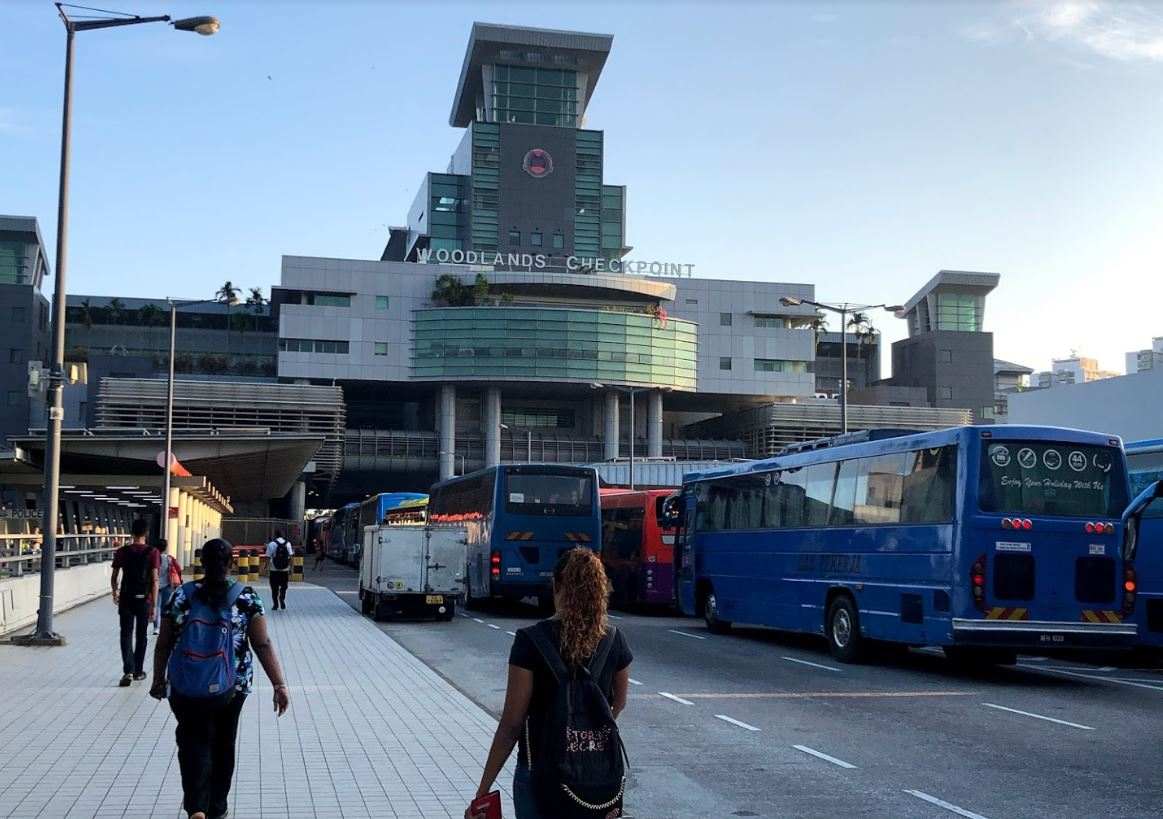 On Saturday (20 Apr), the couple was returning to Singapore from JB when they were stopped by security at Woodlands Checkpoint, the lady told Lianhe Wanbao.

The security staff asked for their passports and ushered them into a waiting room to check their shopping bags.

Despite being unsure of what they did wrong, the couple did as they were told.

After seeking an explanation, the couple learnt of the GST import relief revision which came into effect on 19 Feb 2019.

Under the revision, travellers who are out of Singapore for less than 48 hours will have GST relief for the first S$100 of the value of their items, down from S$150 previously.

Those who spend more than 48 hours outside Singapore will receive GST import relief for the first S$500 of the value of their items, down from the previous S$600. 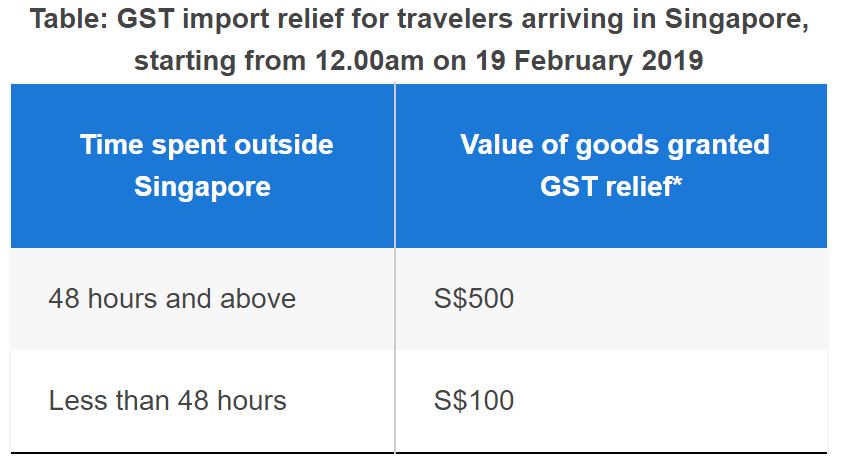 Couple had receipts as proof of purchase

Luckily for the couple, they had retained the receipts for the 2 pairs of sport shoes they purchased in JB.

Their purchases amounted to S$131 (RM400), which when divided between them, did not exceed S$100 per person.

The security personnel hence agreed that they didn’t have to declare the goods or pay a fine, and let them leave the customs.

The lady shared that she and her husband were totally unaware of the GST import relief revision beforehand.

Upon leaving the room, they saw that a few other travellers were also being brought in, looking confused.

Hoping to prevent such situations for others, the lady decided to share their experience to raise awareness of the GST relief revision.

She also advised others to declare their purchases accordingly, and keep all receipts as proof of payment just in case.

So if you have plans to travel overseas, keep in mind the revised GST import relief and declare your goods accordingly.

Do share this with anyone you know who is planning to leave Singapore for holiday, so they can be better prepared.

Lawrence Wong Outlines Vision of S’pore, Where Opportunities Are Open To All: NTUC Tripartite Dialogue