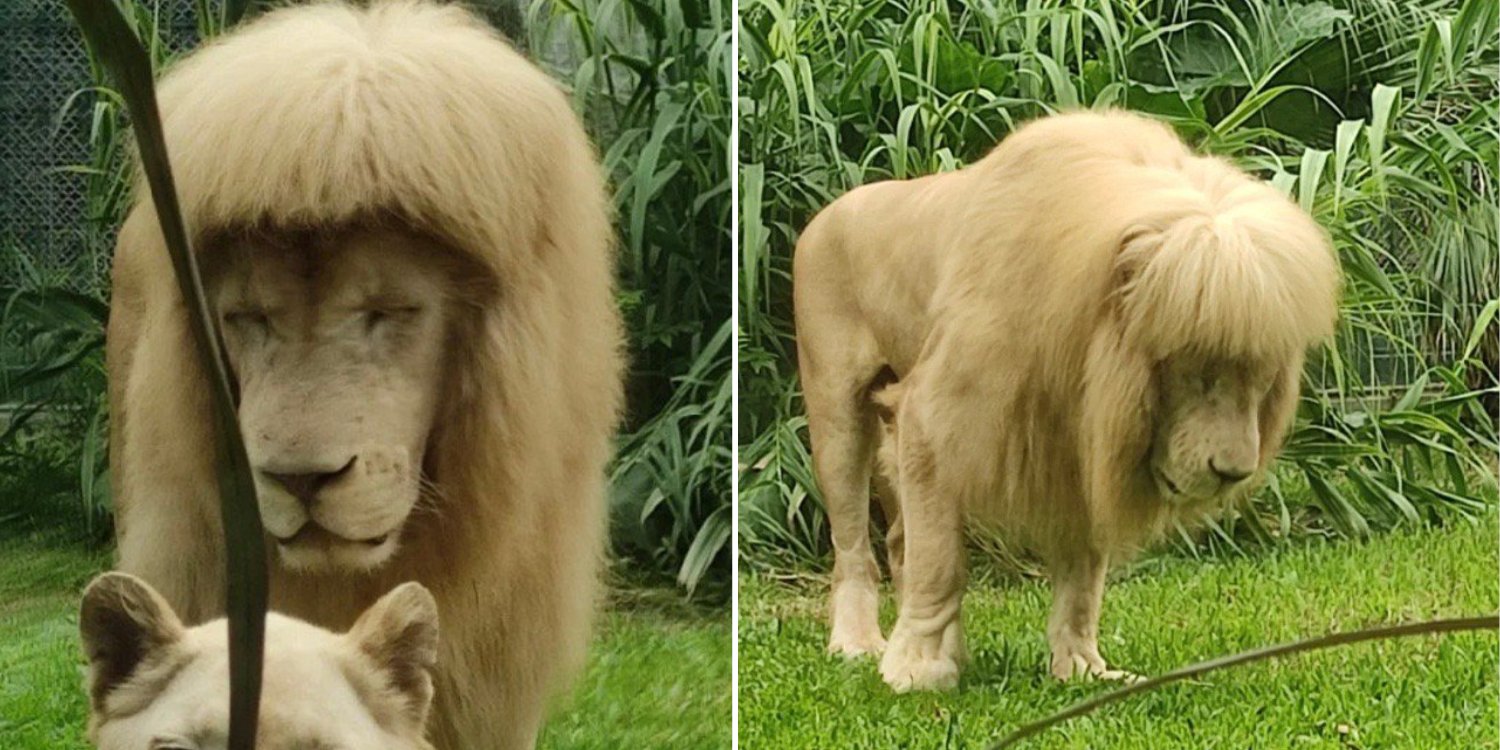 When visiting a zoo, lions are usually one of the top attractions. With their lush manes and majestic appearance, the kings of the jungle are always a sight to behold.

However, this particular lion at a zoo in China may be attracting visitors for an entirely different reason.

On Sunday (29 May), a Weibo user posted about a lion in the Guangzhou Zoo with straight bangs, leading many to think zookeepers had given it a haircut. However, zookeepers denied cutting his mane, saying that it is most likely high humidity that is causing the lion’s mane to droop. 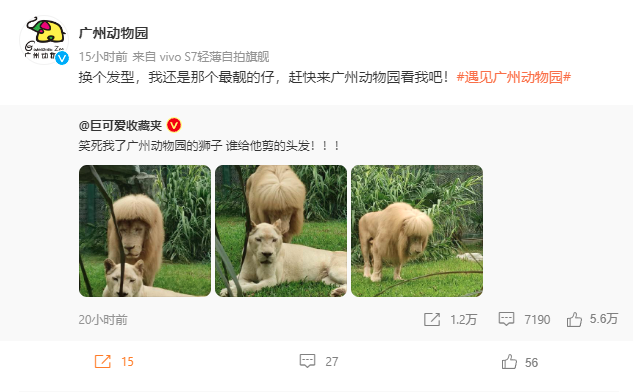 The user who originally posted the images captioned them with “I’m dying from laughter over the lion from Guangzhou Zoo. Who cut his hair!!!”

The zoo then entered the conversation with a reshare of the post that said “Although I changed my hairstyle, I’m still the most handsome guy there is. Hurry and come see me at the Guangzhou Zoo!”, along with the hashtag #DiscoveringGuangzhouZoo.

Guangzhou Zoo’s shoutout of their ‘mane attraction’ led to even more attention, prompting news outlets to interview his caretakers.

Although many speculated the lion, who is named Hang Hang, had been given a haircut, his caretakers insisted they don’t dare to do so. 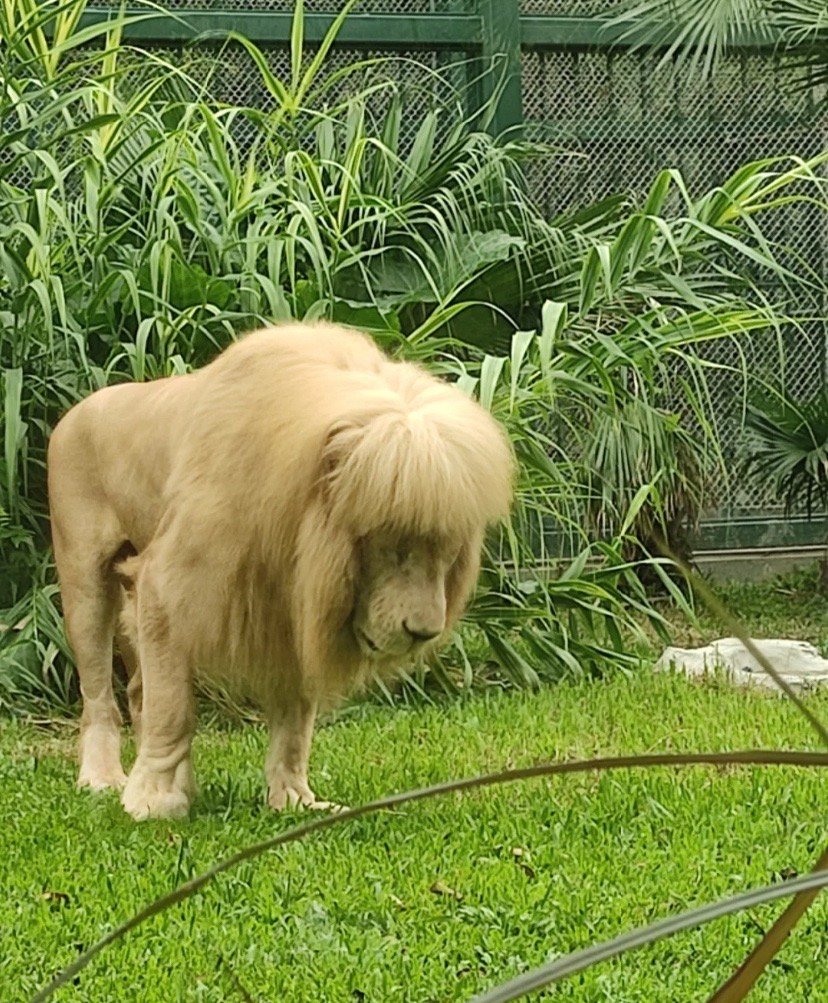 Rather, the straight bangs were a result of the high humidity in Guangzhou, which caused his mane to droop instead of puff up.

Hang Hang is part of a rare lion subspecies

The lion’s newfound fame also shed some light on his DNA, as Hang Hang is part of the rare white lion subspecies.

White lions get their unusual colour from a recessive gene, which can also be found in white tigers.

The majority of them have been put and bred in captivity since the 1970s due to their rarity. According to its website, three prides of the white lions were able to thrive and hunt as effectively as their tawny cousins – the Tawny African lion – by 2013.

Humidity-related hair problems aside, we’re glad that Hang Hang and his friends seem to be thriving in the Guangzhou Zoo.

Although viral moments like these aren’t planned, hopefully, they encourage more appreciation for wild animals in general.

Animal conservation is vital to the preservation of our ecosystem, especially when it comes to species that are hunted for their rare qualities.