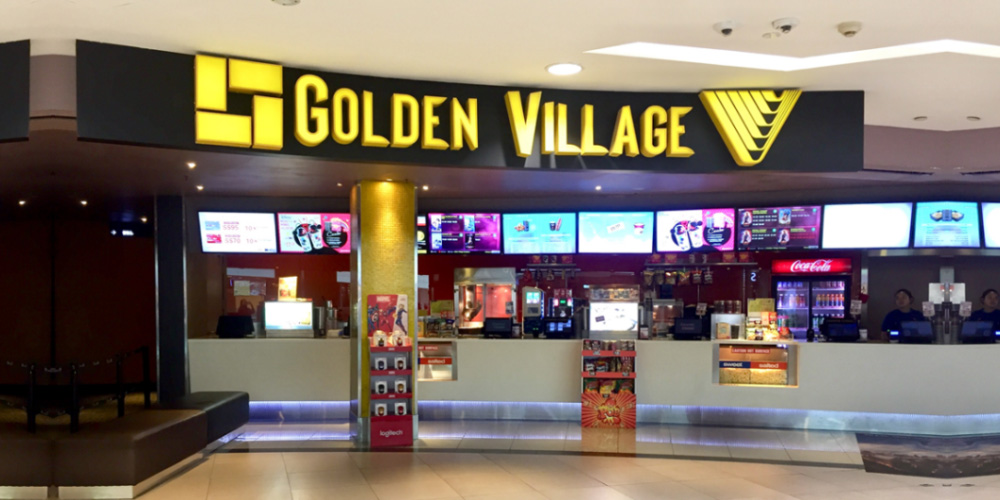 While excited patrons made their way back into cushy cinema halls, a 20-year-old man did the same too — just not via legal and conventional methods. 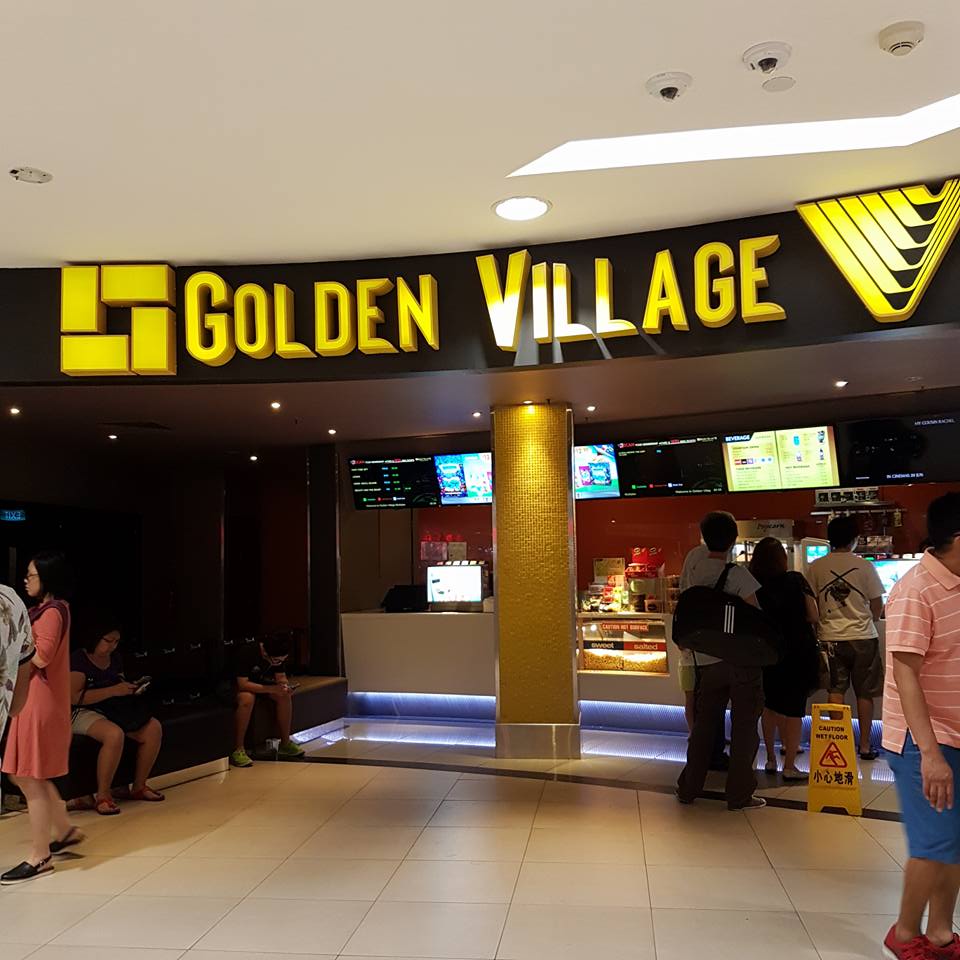 He also scratched 2 GV employees on 2 separate occasions after getting caught.

On Monday (15 Mar), the young man pleaded guilty to 2 counts of criminal trespassing into GV cinema and 1 count of voluntarily causing hurt to a staff member.

Stopped by manager at GV Junction 8

According to TODAY Online, Wong got caught by police officers on 16 Oct last year.

At around 8.15 pm that night, a GV employee Mr Simon Chai noticed Wong leaving a movie hall. The employee recalled Mr Wong entering the cinema without tickets before, and thus stopped him for a spot check.

However, Wong was unable to produce a ticket and claimed he left it in the cinema hall.

Upon hearing this, Mr Chai decided to bring Wong to see his manager.

It was at this juncture when Wong made a run for it.  A small fight ensued after Mr Chai caught up with the accused. The GV employee ended up suffering scratches on his face and hands. 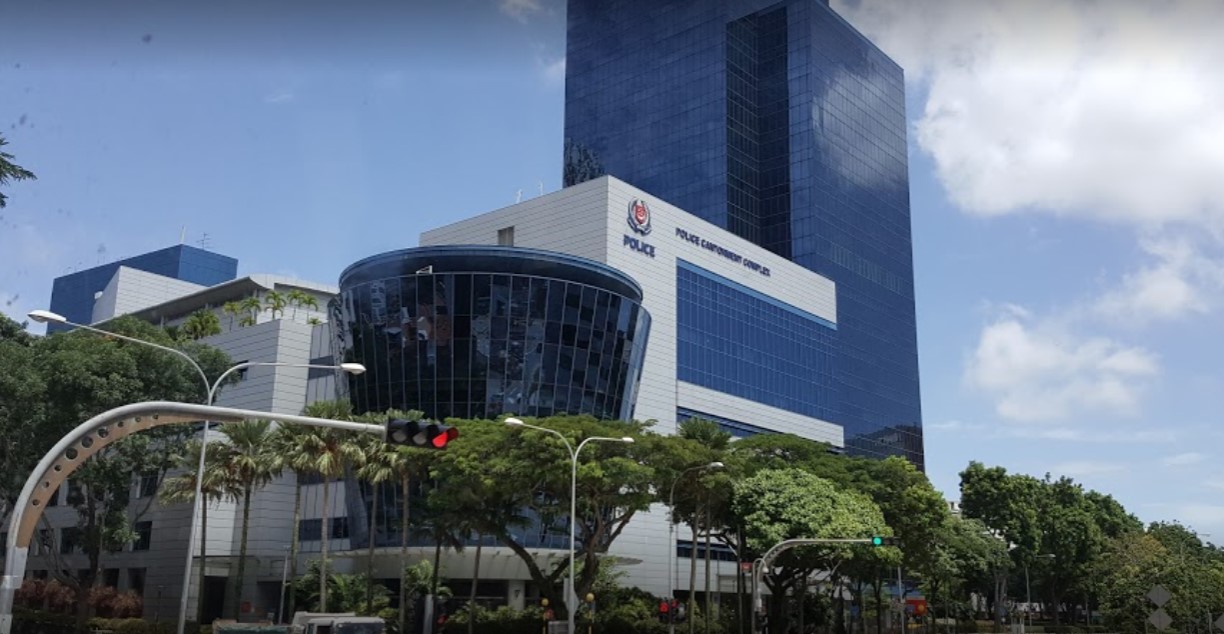 Fortunately, the mall’s security guards intervened and Wong was sent to Central Police Division where he later admitted to watching 2 to 4 movies in various movie halls.

He told police officers that he would leave each hall midway through the movies to avoid getting detected by cinema employees.

Even after getting apprehended by police officers the first time around, Wong continued to sneak into movie theatres.

This time, he snuck into the GV outlet located at Jurong Point in January and February this year, reports Yahoo News Singapore.

Finally, on 11 Feb, a GV employee Ms Liu Jieqi noticed Wong loitering in the cinema hall after the movie had already ended.

Despite her attempts to make him leave using the exit door, Wong insisted on using the entrance claiming he needed to go to the toilet.

Left small scratch on her wrist during his escape

When Ms Liu recalled that Wong had done this on previous occasions, she brought him to the ticketing counter to seek help from fellow employees.

However the man managed to break free from her grip, leaving a small scratch on her wrist as he made his escape.

The police were once again alerted.

During investigations, it was revealed that Wong had a history with the Institute of Mental Health (IMH) for “some disorders”, although he stopped going for treatment for reasons not mentioned.

An IMH psychiatrist also noted that Wong might still be suffering from them, according to Yahoo News Singapore.

Due to his condition, District Judge May Mesenas called for reports to ascertain if Wong would be a suitable candidate for probation, a mandatory treatment order, or a day reporting order.

If granted probation, Wong will not receive a criminal conviction on his record.

Probations are typically given to 16 to 21-year-old first-time offenders.

Apologises & wants to reconcile with parents

According to Yahoo News Singapore, Wong made apologies during his court hearing, and had also reflected on his actions during his time in remand.

According to the man, he moved out of his family home at 17 due to a toxic home environment. Financial and environmental stressors pushed him over the edge to commit the crimes.

Wong promises to seek consistent therapy and treatment at IMH. He also asked for a chance to see a psychologist and counsellor to remedy his relationship with his parents.

Hope he gets the help he needs

Even though criminal acts should never be condoned, we hope that if given a chance, the young man will be able to turn his life around.

With professional help from the right people, perhaps this young lad will get to lead a normal life and leave his cinema-sneaking days behind him.