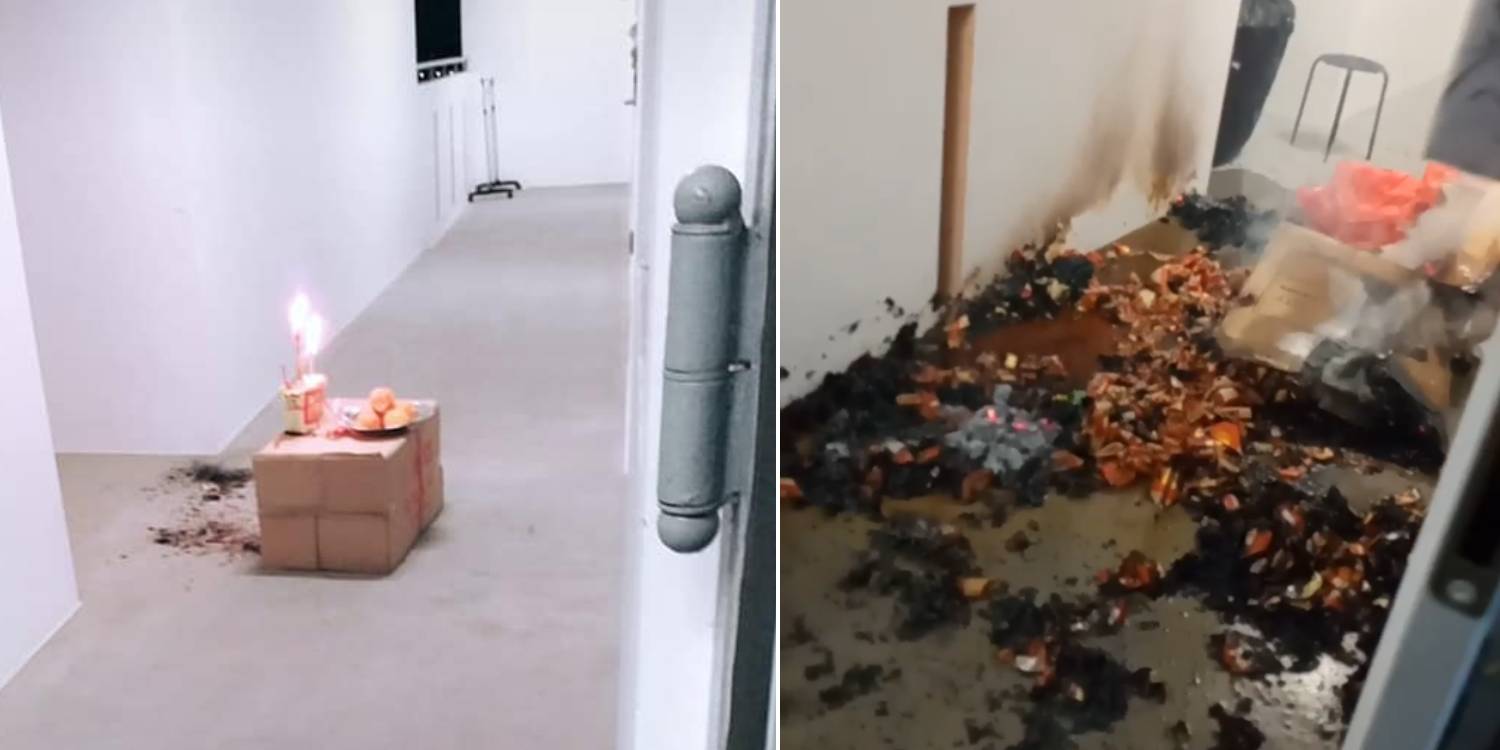 Getting along with our neighbours is pretty much a must in Singapore, where many of us have to live in close proximity with others of different races and religions.

However, there can be inconveniences, ranging from the minor to dangerous.

After a resident was affected by a fire that started outside her flat due to a neighbour’s unsafe incense burning in the corridor, she took to Facebook.

Apparently, the neighbour has been warned about the burning of incense in the corridor previously but has continued to do so, resulting in the fire.

The resident, Ms Yani, shared with MS News that the neighbour has done their prayers everyday in the same manner since her family moved in 2 years ago.

She declined to reveal the block she stays in.

Ms Yani said she’s made a formal complaint about the manner he burns incense as it is a potential fire hazard due to the cardboard he uses.

However, after receiving a warning from the Town Council, the neighbour apparently continued in the same manner.

Eventually, this led to a fire in the corridor yesterday (4 Sep), which damaged Ms Yani’s son’s tricycle. 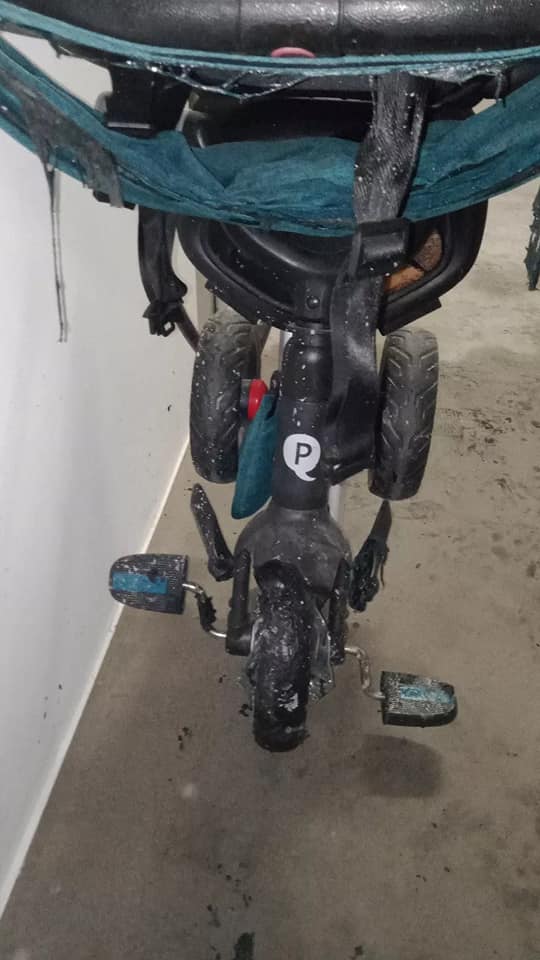 Presumably, the fire had started due to the cardboard burning up, leaving a mess in the corridor. Luckily, no one was injured. 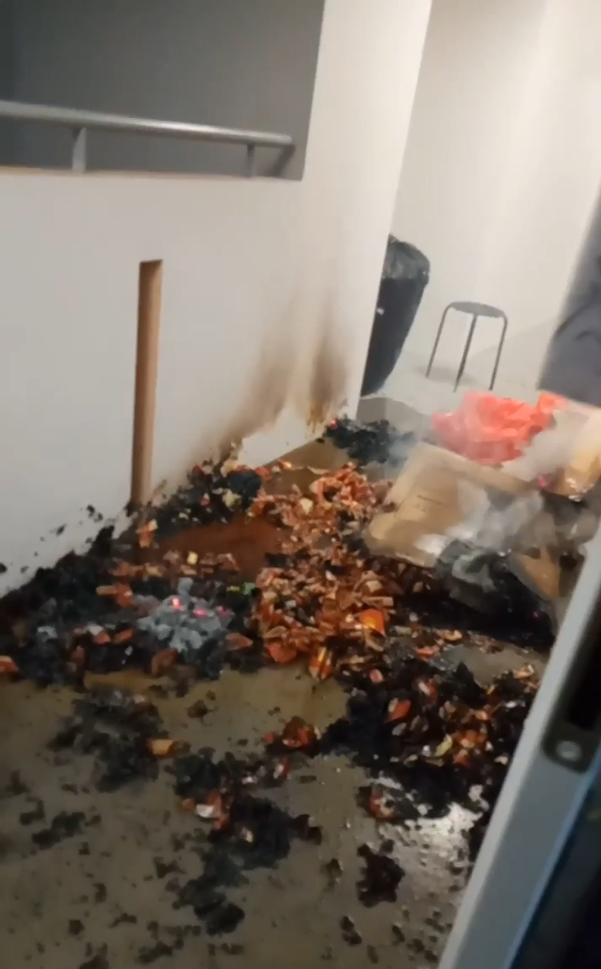 Ms Yani said that she didn’t want to disturb the neighbour’s prayers as she understands why he does so.

But she stressed that he could have gone downstairs instead of doing it in the corridor.

She shared that he’d burn incense especially when the family closes the doors, perhaps in the belief that if they don’t see it, they won’t complain.

However, the family can still smell smoke.

The neighbour has received visits from authorities, but Ms Yani is at her wits’ end as he doesn’t seem repentant or willing to change his ways.

We’d like to stress at this juncture that religious prayers should be tolerated by all residents. This is not a problem with the prayers themselves, but using flammable cardboard with incense is highly dangerous.

The fire this time resulted in no injuries, but they may not be so lucky next time.

We sincerely hope that the neighbour can find a safer way to do their prayers without potential fire hazards.