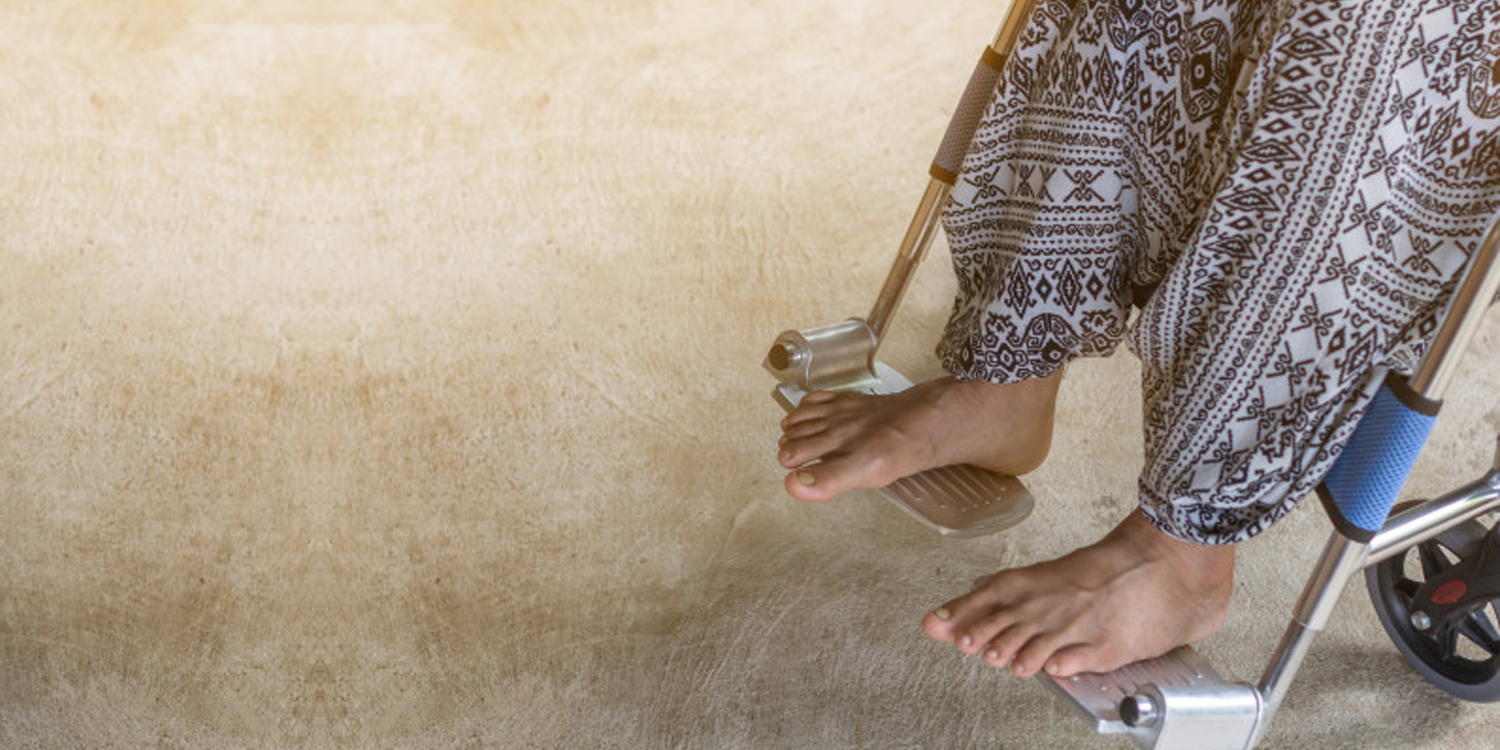 It’s everyone’s nightmare. You leave your elderly grandma in the care of the helper that you’ve hired, and then you start noticing bruises on her body.

She complains of pains and you notice bumps on her head. 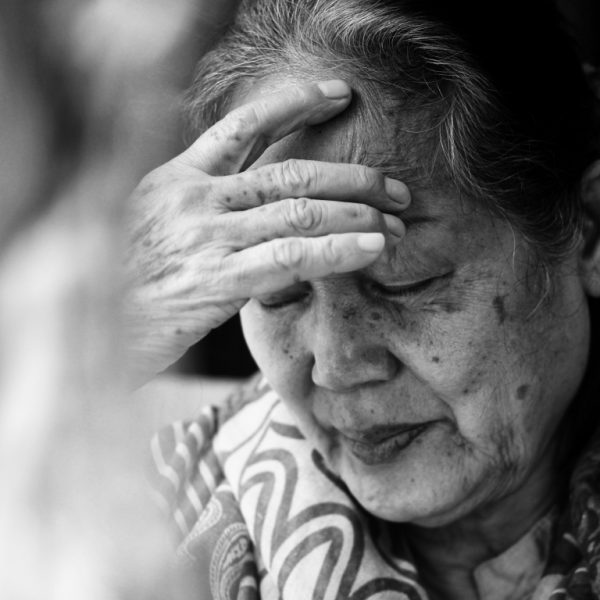 She’s got dementia so she doesn’t know any better, and she can’t remember what’s happened, but it’s pretty obvious to you. Someone’s been hitting her. And there’s only 1 suspect.

Helper hits grandma out of frustration

According to The Straits Times, Eis Atikah, the 38-year-old Indonesian maid that was convicted and sentenced on Thursday (9 Jan), was hired in May last year to care for Madam Fatimah, a 76-year-old grandma with dementia. 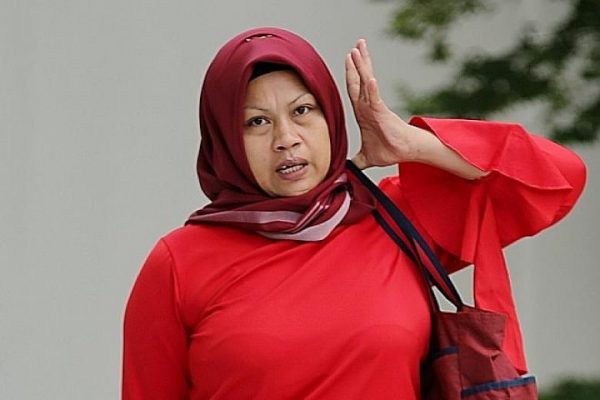 The abuse began shortly after Eis was hired.

Sometimes she’d decide to mix it up and hit Madam Fatimah’s head with her fist instead, rapping her knuckles against her as if she were a door.

Did not, or could not, ask for help

Not once did Madam Fatimah retaliate or ask for help. Her condition likely meant that she was incapable of reporting what was happening to her.

When she was asked about the bruises, she just said that she had knocked into something. 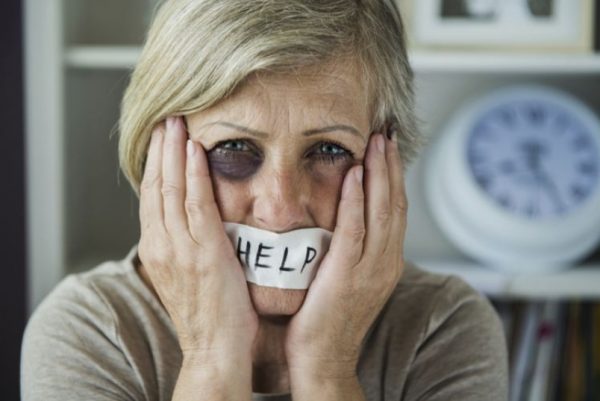 After a month, Eis left and never returned.

Madam Fatimah’s grandson, Mohammad Farhan Mohammad Sam, then discovered the bruises and welts left by the maid. He brought her to the hospital immediately, and made a police report shortly after.

Mr Farhan had already felt uneasy about Eis, who later admitted to her crimes when confronted at a maids’ dormitory. She was always “a bit rough” with Madam Fatimah, the Straits Times heard.

Eis was convicted of assaulting a vulnerable adult yesterday (9 Jan), and sentenced to 5 months imprisonment. The maximum punishment for the crime is 3 years imprisonment and a $7,500 fine.

Madam Fatimah is now being cared for by another domestic helper. We hope that she turns out to be kinder.

Featured image adapted from freepik. Image used is purely for illustration purposes only.