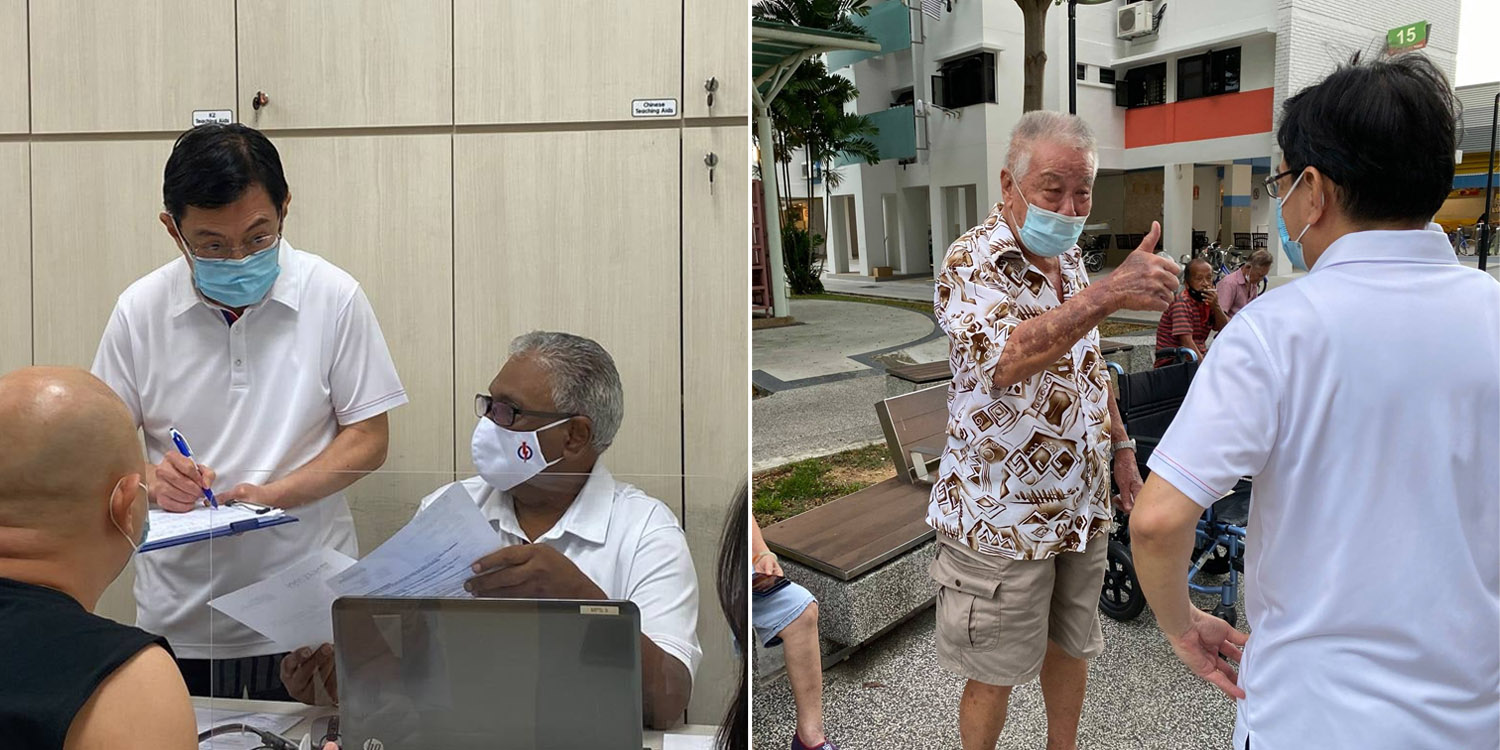 DPM Heng Swee Keat‘s announcement last week to step down as the 4G leader came as a shock to many Singaporeans.

Though every Singaporean has a vested interest in knowing who’s the frontrunner for the next Prime Minister (PM), residents of East Coast GRC are perhaps most closely affected.

On Monday (12 Apr), Mr Heng caught up with residents of Bedok, reassuring them that his team of East Coast GRC MPs remain committed to serving them. 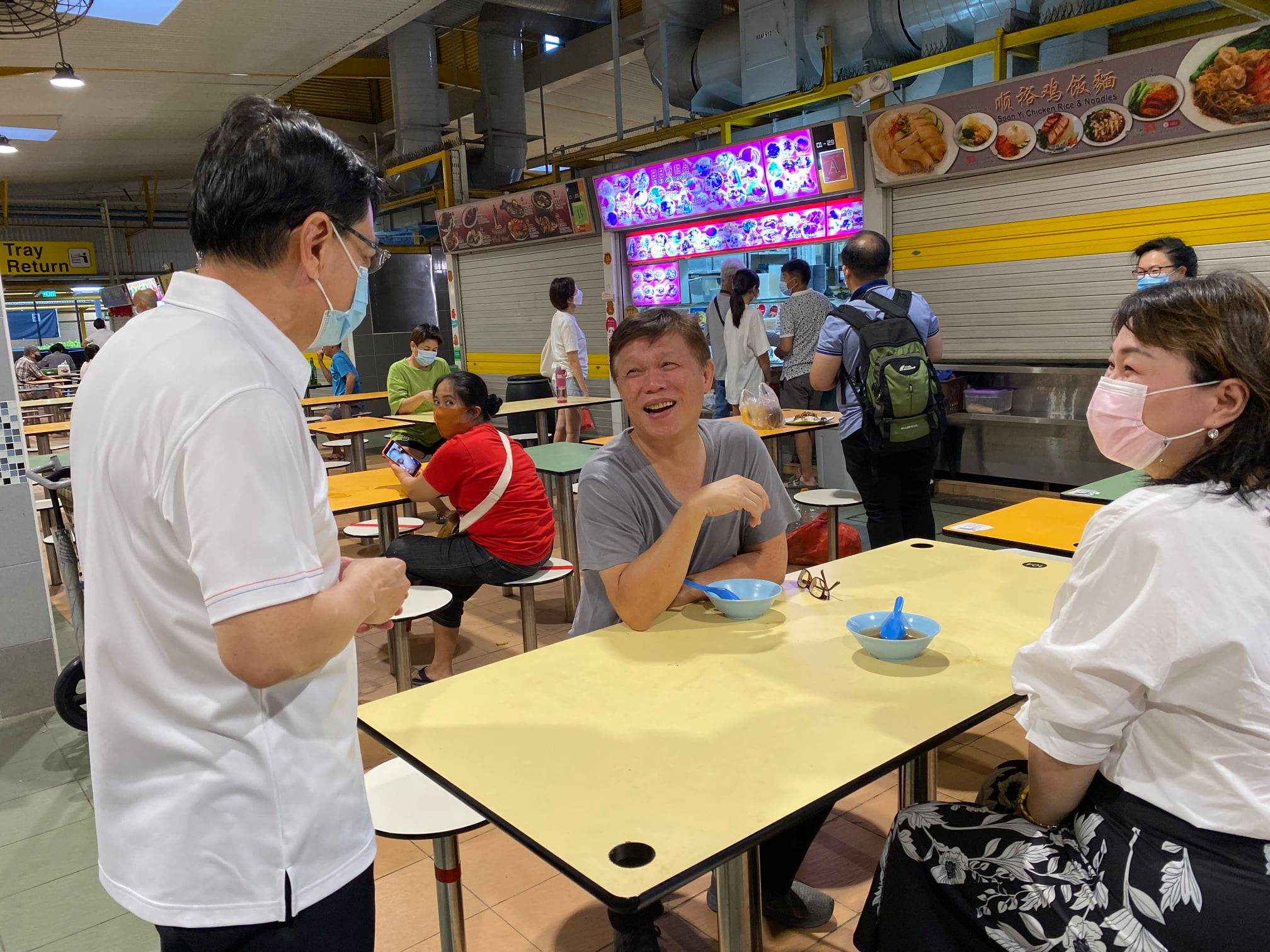 Following the announcement on 8 Apr, some Bedok residents suspected that the move might hint at Mr Heng’s imminent retirement from politics. 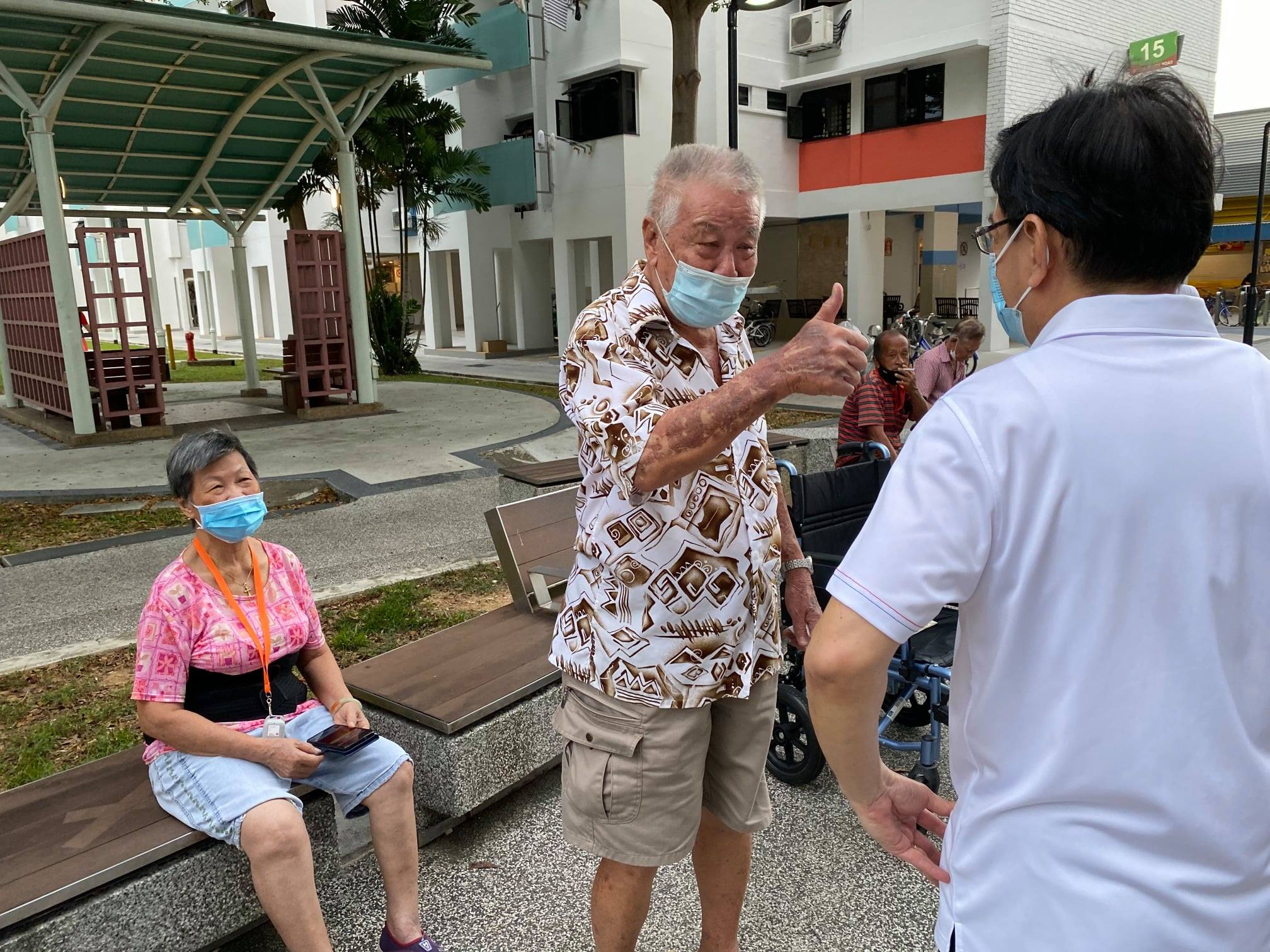 Mr Heng, however, clarified that he will still remain the MP for Bedok and thanked the residents for their care and concern.

He also reassured residents in his Facebook post that his team of East Coast GRC MPs remain committed to serving residents there. 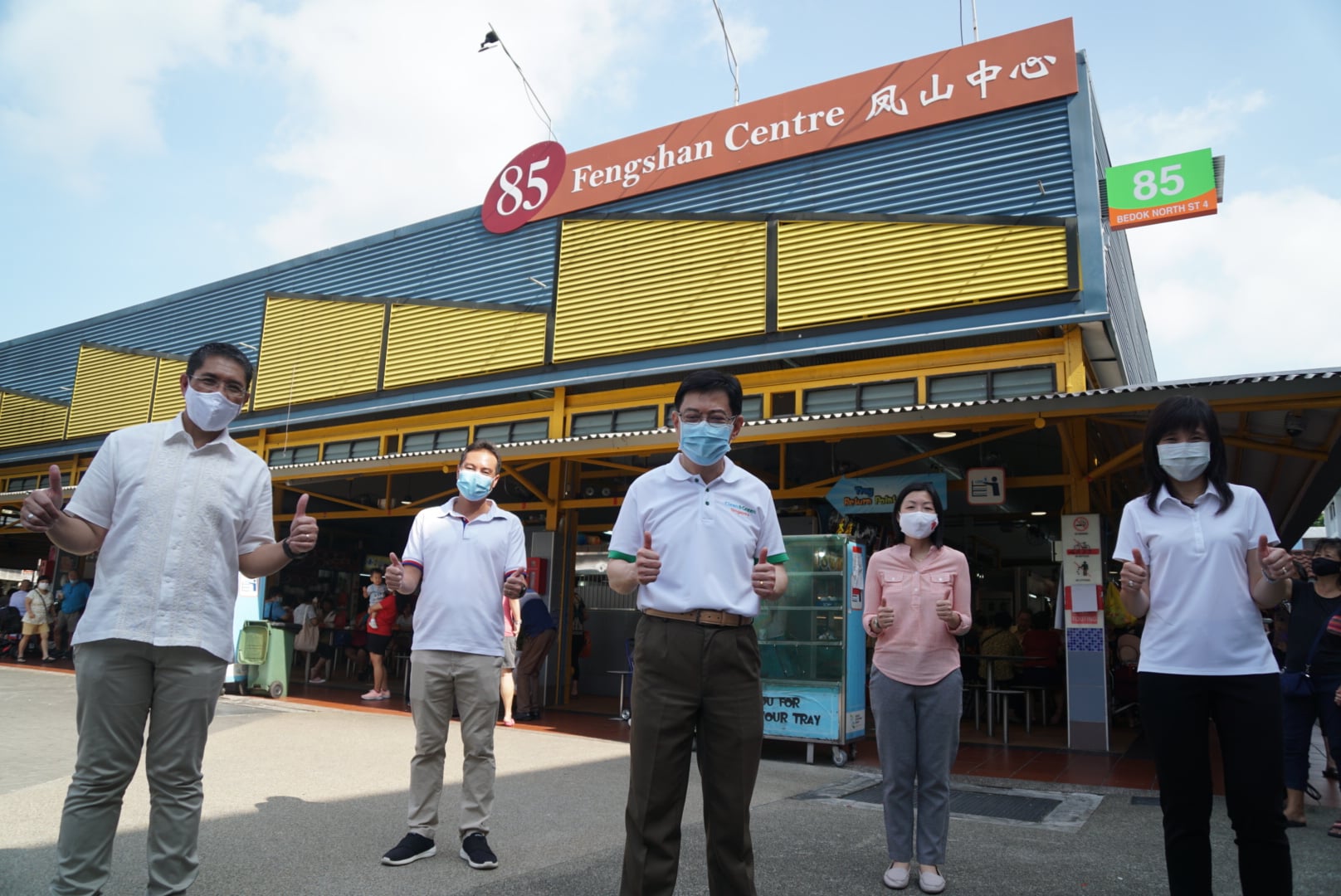 First MTP session after the announcement

Having spent the last 10 years as an MP, Mr Heng is certainly no stranger to Meet-the-People sessions (MTP).

But attending his first MTP session after announcing his stepping down as 4G leader will surely feel a little special.

Though he might no longer be in the PM shortlist, Mr Heng remained dedicated to his job as an MP, listening to his constituents’ concerns and provided advice and solutions to their problems. He was also extremely touched by a lady who was eager to help out as a new volunteer. 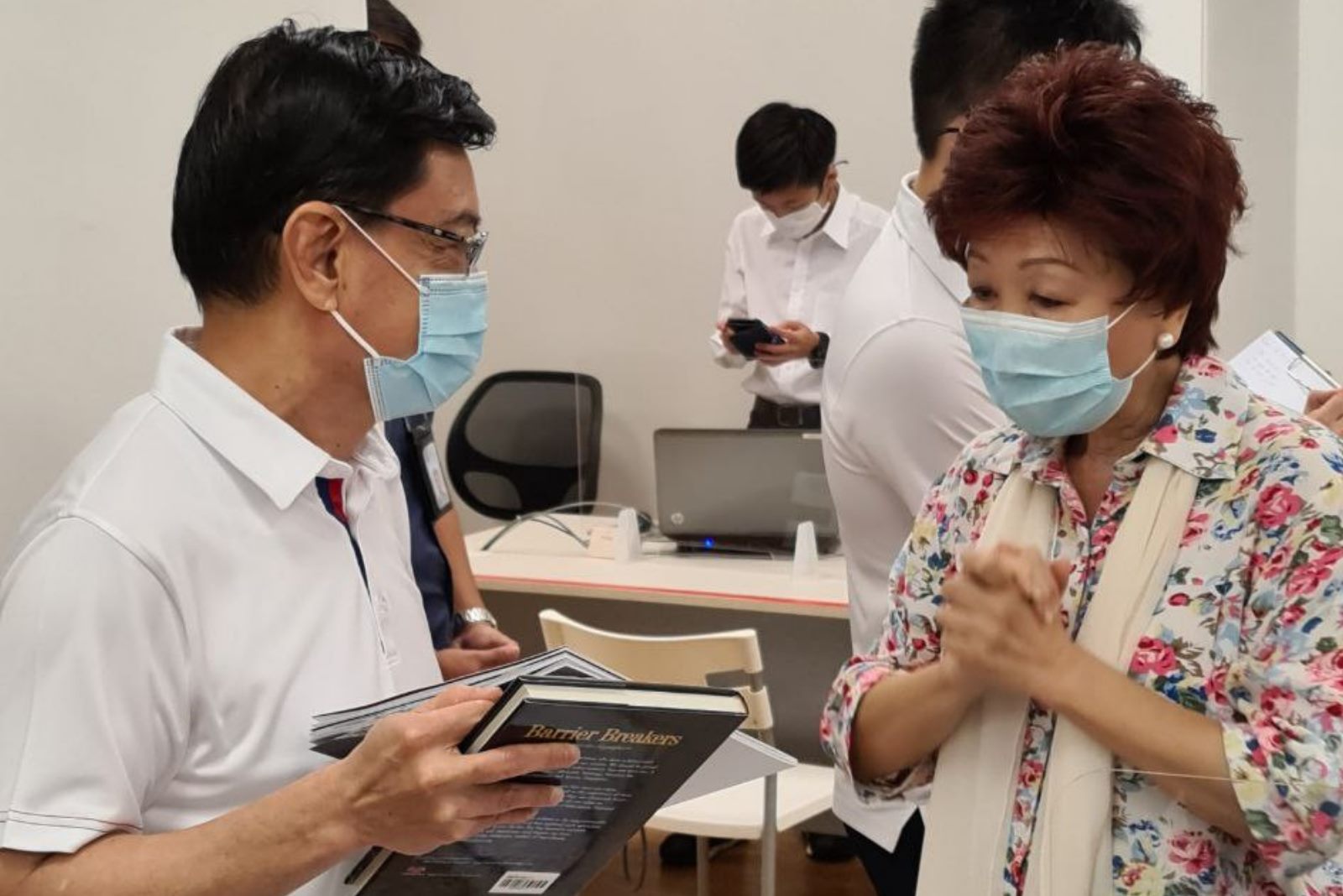 In ending his post, Mr Heng gave thanks to the volunteers of Bedok for their dedication to bettering the lives of their fellow residents.

We’re heartened by Mr Heng’s commitment to serving his constituents, despite his decision to step down as PM-to-be.

Whether the next PM will come from East Coast GRC or not, we have no doubts that residents will be well taken care of by the team of dedicated MPs.