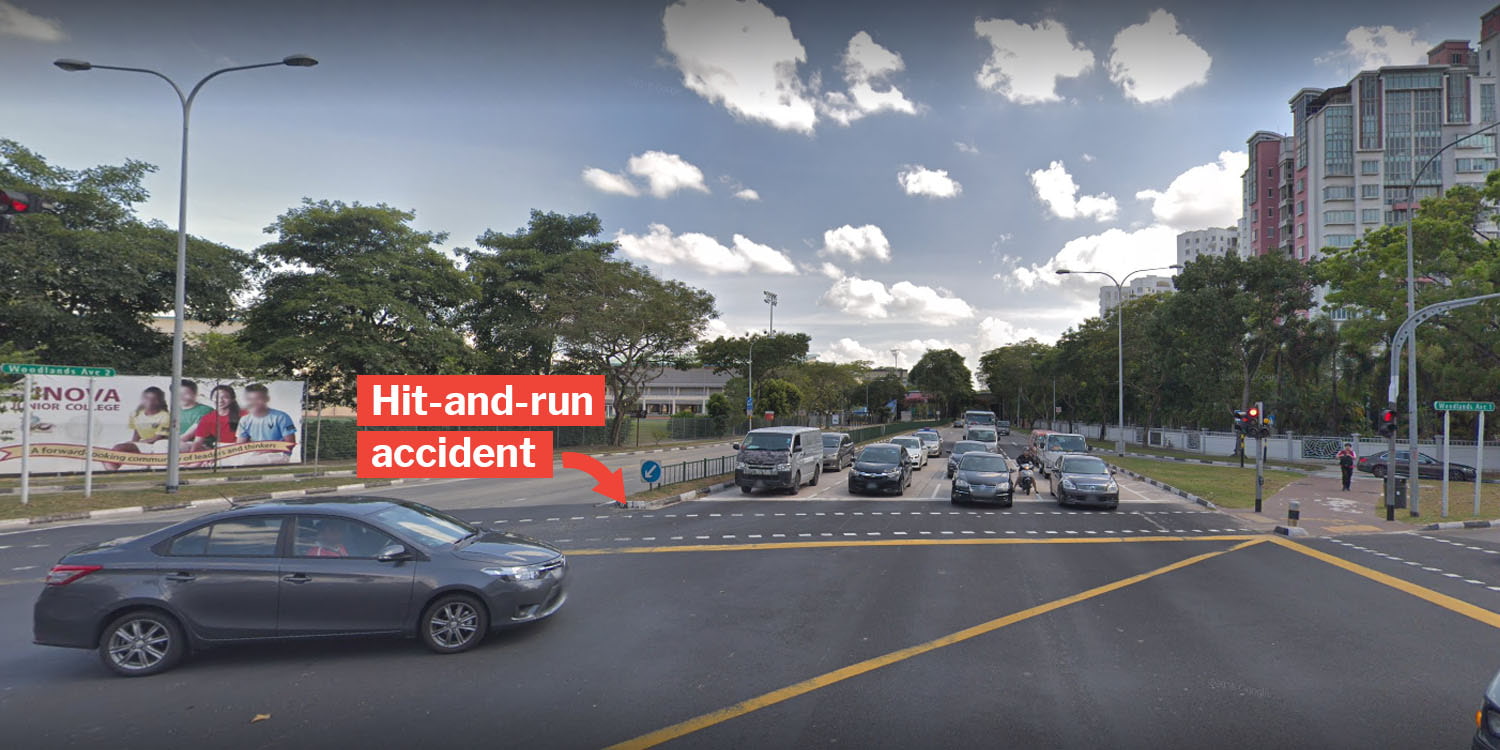 Anyone with information, please help.

As our elderly parents start to age, their senses start to wear off, and they require as much attention as young children do.

But they’re also adults, which means they have the freedom to do as they please, including going wherever they want.

A 64-year-old man was wandering about in Woodlands on Thursday (4 Apr) evening when he met with an unfortunate accident.

He’s now in the Intensive Care Unit (ICU) and his anxious son is seeking answers to what actually happened.

The elderly man was crossing the junction of Woodlands Avenue 1 and 2, between Rosewood Condominium and the former Innova Junior College, when he was hit by a taxi. 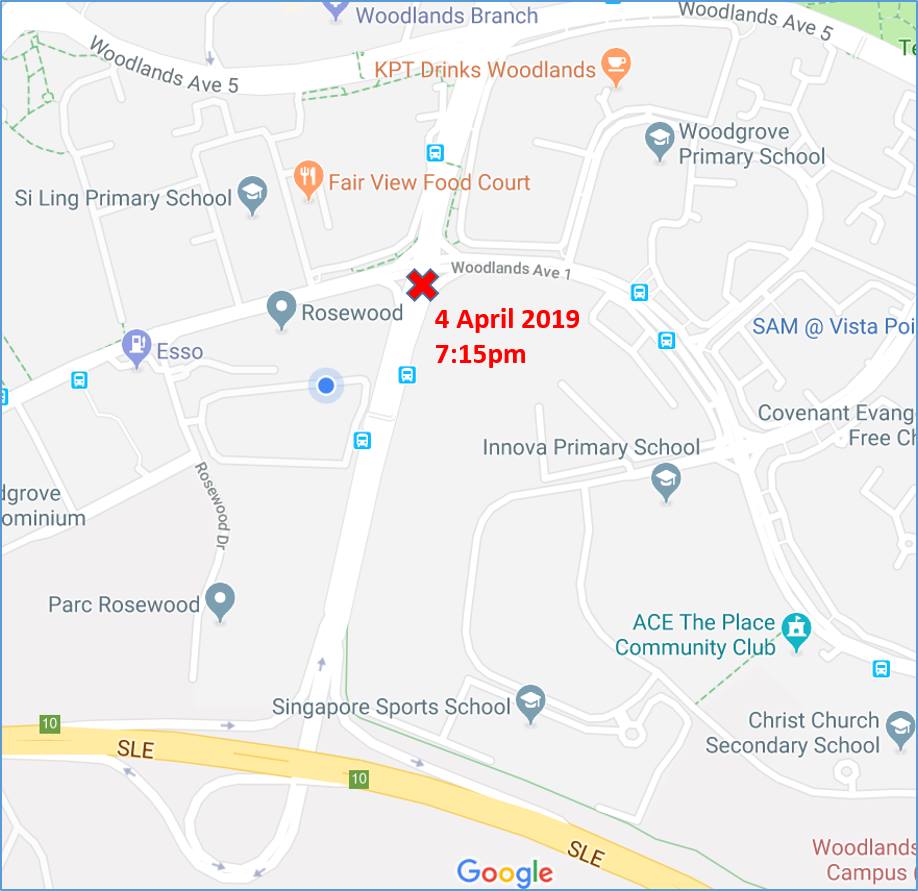 He returned home promptly after, with “unexplained injuries to his right forearm, right knee and feet”.

When asked by his son, Mr Ong, about what happened, the elderly man who reportedly seemed out of sorts struggled to explain in detail.

He could only say that he was “hit by a blue taxi” at the junction nearby before he suffered a seizure and was rushed to hospital, where he had two more seizures.

A CT scan revealed that he had a haemorrhage, or bleeding in the brain. He is currently in “critical condition” in the ICU.

A distraught Mr Ong has taken to Facebook to appeal for witnesses of the accident. He estimated that it could have happened around 7.40pm on Thursday, 4 April 2019.

Anyone with information, dashcam footage or first-hand account of the accident should contact Mr Ong, who prefers to go by the name SayLin, via the following methods:

We hope that anyone with vital information will help Mr Ong, to relieve at least half of his worries, so he can focus on being by his father’s side.