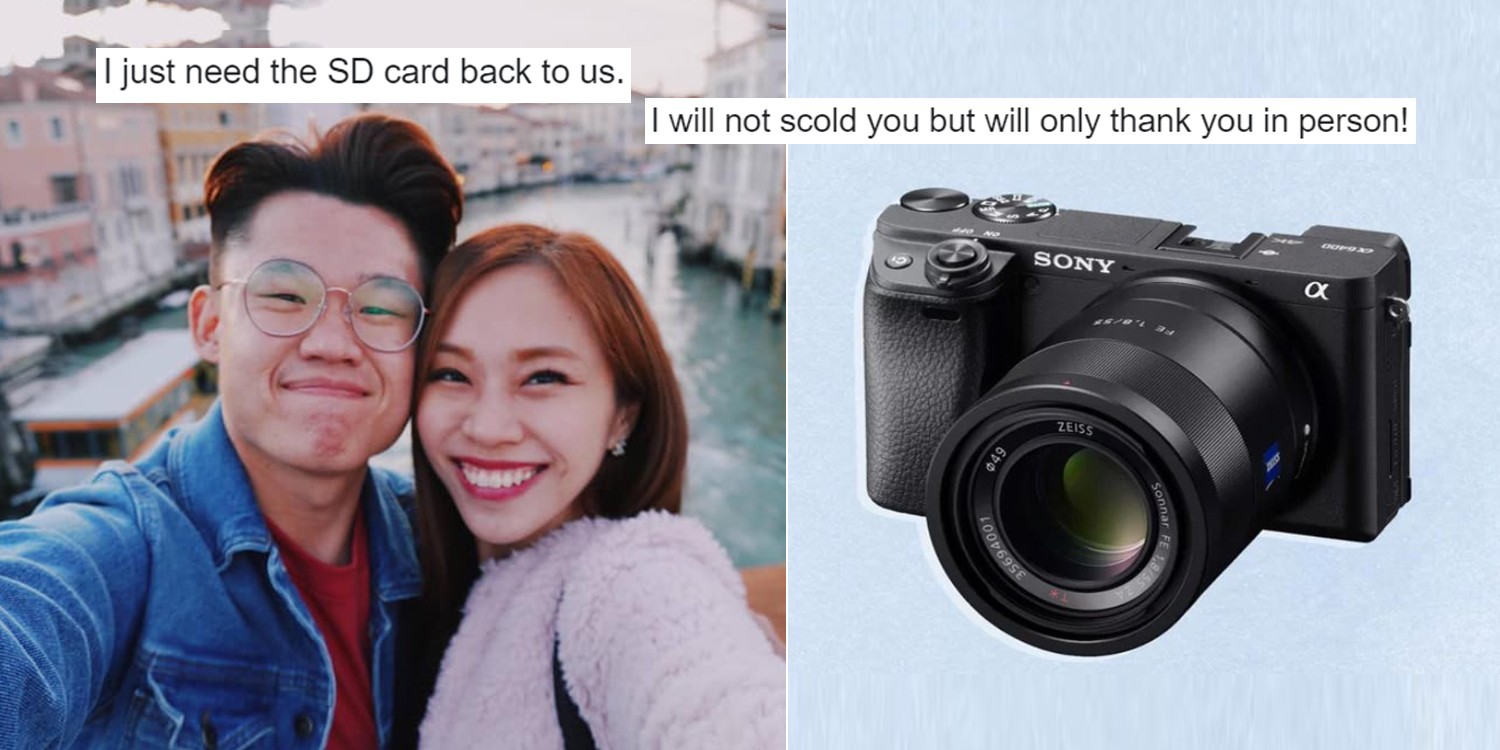 They only want the SD card back.

Capturing the blissful smiles of your loved ones in pictures are perfect mementos to remember every holiday.

But for one local couple, their romantic experience while on honeymoon in Paris was marred when they realised they’d lost a camera containing all of their photographs.

A man named Richard is now seeking his black Sony A6400 camera that was left behind on a SQ335 flight back from Paris on Monday (1 April). We’ve censored the address to protect his privacy, but you may access it by following the source link directly.

Only wants SD card back

As the couple enjoyed the sights and sounds of Europe on their trip, they accumulated close to 2,000 beautiful photos. 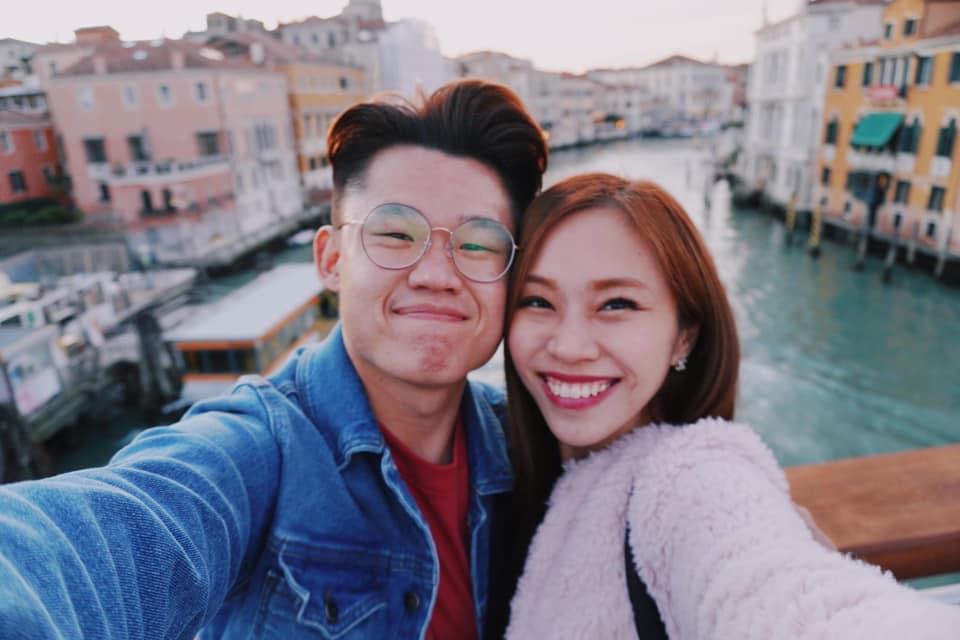 All of which were saved on a 64GB SD card in the Sony A6400 camera that Richard claims was left on seat number 54C on the flight home via Singapore Airlines. The seat remained unoccupied during the plane ride, according to him.

He simply requests for the person who has found his camera to mail the SD card back to him at a return address stated in his post. 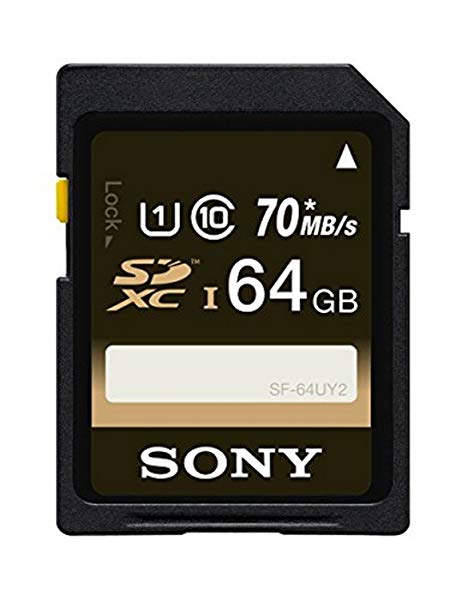 Alternatively, you may DM him on Facebook if you have further details about the whereabouts of his photos.

Help a brother out

We sincerely hope that this story will have a happy ending, just like the newlyweds.

But even if they don’t have the pictures, at least they’ll have each other — not to mention, precious memories to last a lifetime.