Where did the watch go?

There has been a series of large-scale demonstrations in Hong Kong protesting against the extradition bill put forth by the government.

These rallies have, despite their scale, remained largely peaceful.

But on Monday (1 Jul), the protest took a dark turn. Hong Kong’s Legislative Council Building was broken into and vandalised by protestors at around 9pm.

30 minutes later, the police released a video warning protestors to vacate the building. 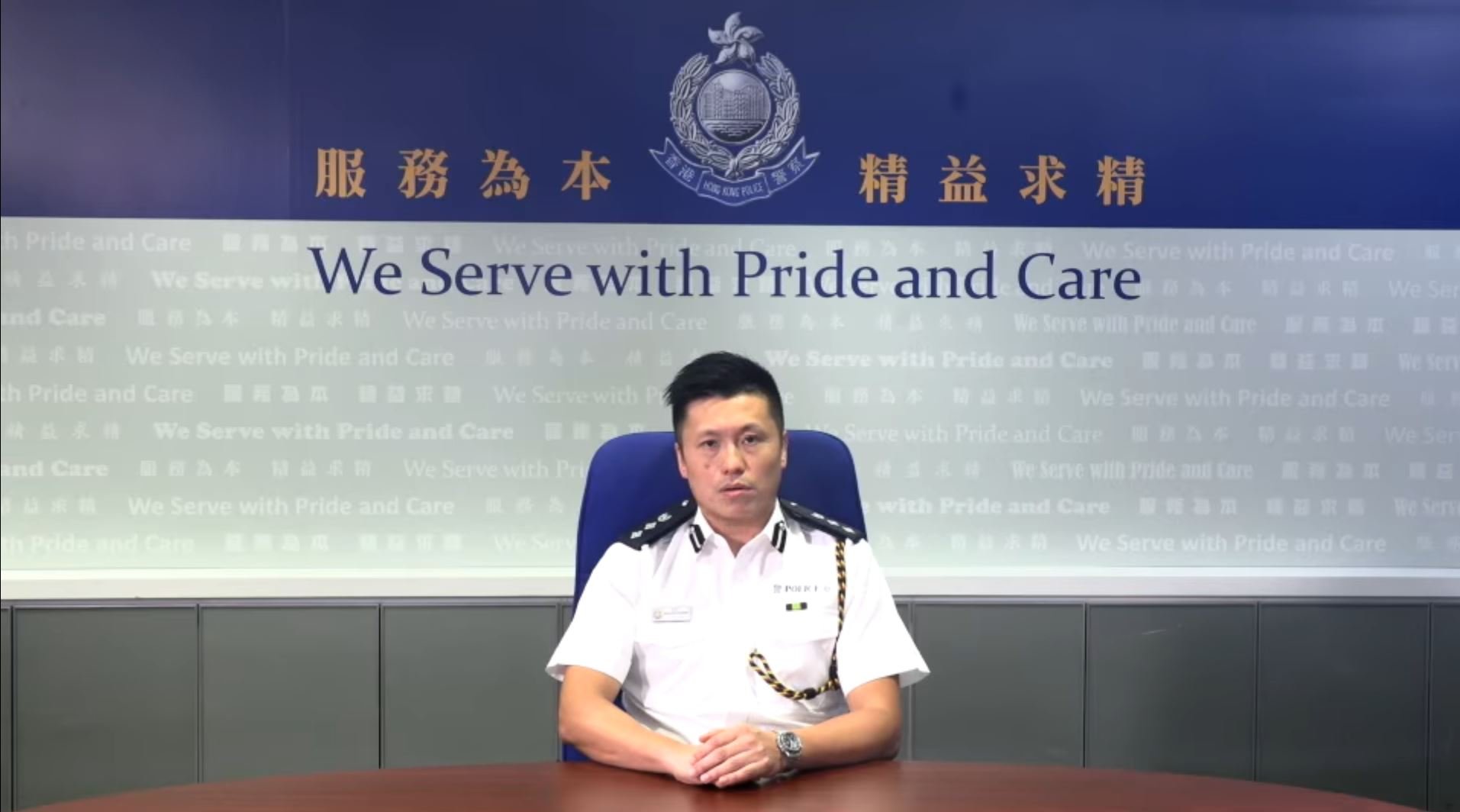 However, netizens looked at the watch worn by the police officer issuing the warning and found that there was something amiss with the time displayed.

Instead of recording the warning when the protestors breached the building, it was recorded 4 hours before, assuming the time shown is accurate.

In the warning video, the officer mentioned the break-in and the vandalism that occurred in the building. He also warned protestors to leave or risk facing “appropriate force” by the police.

But instead of focusing on his message, netizens ‘zoomed in’ on the time shown on the watch.

Assuming that the officer knew the right way to wear a watch, the time displayed was 5pm — 4 hours before the breach even occurred. 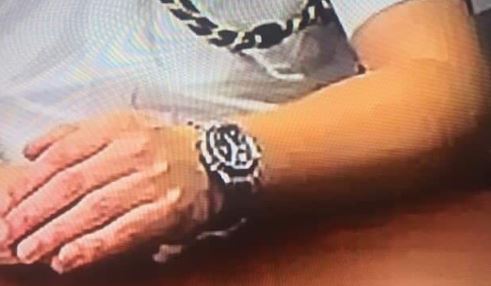 So how could the man’s watch show 5pm when the breach occurred at 9pm?

Some believe that it was a trap by the police to shift global perceptions about the Hong Kong government.

Additionally, they felt that by ‘allowing’ protestors to enter, the Hong Kong government showed that protestors were capable of ‘bad behaviours’, such as vandalism. 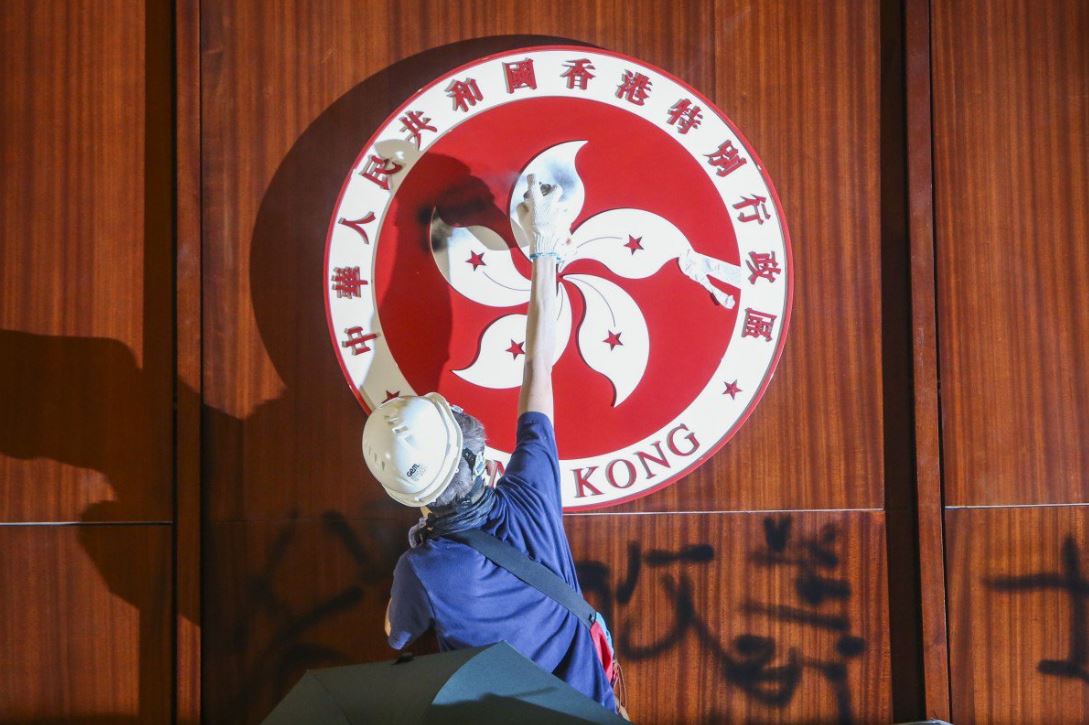 So how did the Hong Kong police respond to the conspiracy theory?

They responded by saying that officers had already been defending the building for 8 hours and a temporary retreat was due to safety concerns.

HK protest may have caused police to be ‘watchless’

While both sides of the story seem plausible, a new image that surfaced on Tuesday (2 Jul) makes us question the validity of the police’s statements.

Another police officer is seen giving a speech, but this time without a watch. 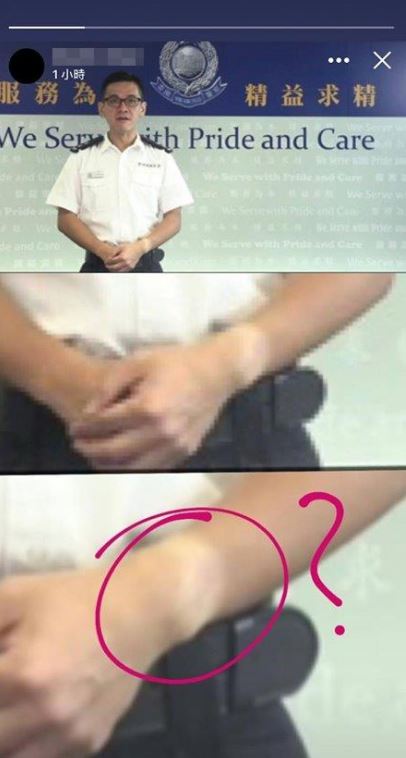 Could this be a measure by the Hong Kong government to prevent future ‘plans’ to be debunked?

Only time will tell

Unfortunately, only time will tell. #PunIntended

Ultimately, we are unable to determine the source of the picture. It was posted on Reddit without any hint of the original post or video. Who knows, it could’ve been edited to prove the conspiracy theory.

Do you think the Legislative Council Building incident was all a ploy for pity? Let us know in the comments section.