S’porean Man Tries To Hug His Mum & Got Rejected, So He Punched Her Fiancé

Lesson to be learnt: Alcohol should be consumed in moderation.

Too much alcohol makes people act on their emotions.

One such person was a 28-year-old man named Shane Chia, who was sentenced to jail on Thursday (27 Jun) for harassing his mother while he was drunk. 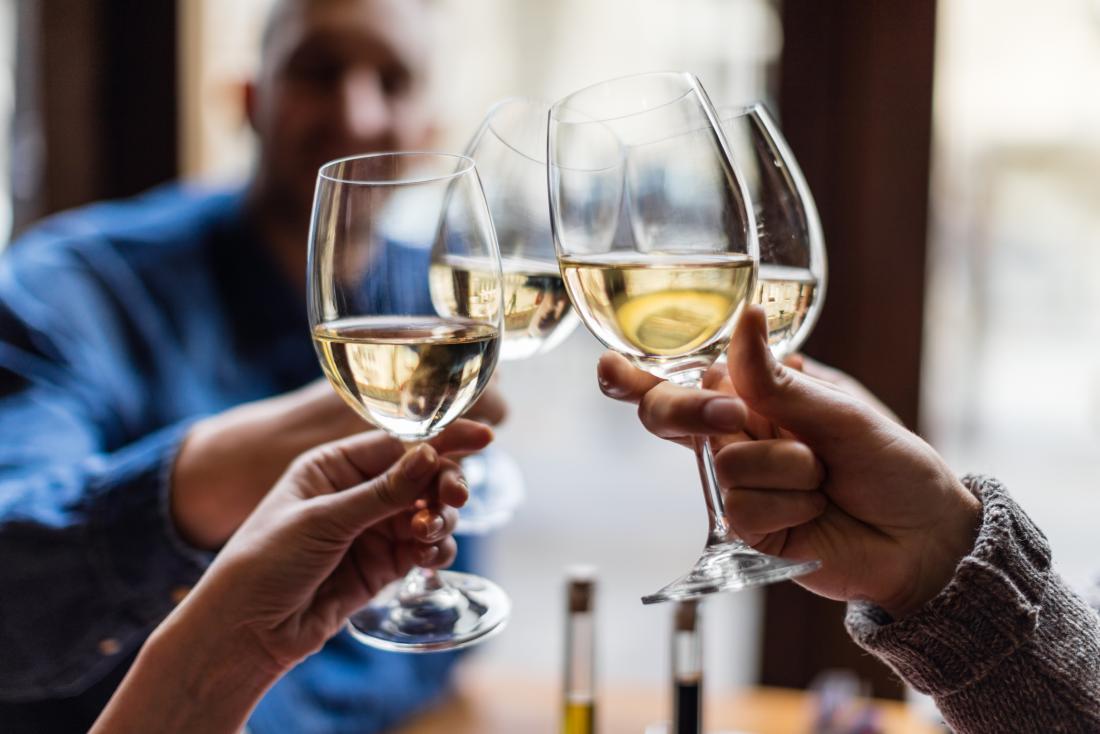 Wanted his mother’s hug, but got rejected

Chia, diagnosed with obsessive-compulsive disorder, had a personal protection order (PPO) filed by his mother against him.

Despite the PPO, he turned up at her house late at night last March. Chia was drunk and demanded a hug from his mother. However, she rejected his request.

A few months later in November, Chia visited his mother late at night again. He was, again, wasted.

This time, he banged on his mother’s bedroom door and demanded $10,000.

However, his mother rejected his request again. This time, he responded by shouting and kicking things around the house.

Recognised alcohol abuse as the issue

In court, Chia pleaded with the judge to acquit him as he recognised that alcohol abuse was the issue. He even started to find solutions to his problem.

However, the judge said that he has been abusing alcohol for a long time and needed to atone for his actions. She also added that he should also stop asking his mother for money given his age.

Chia was eventually sentenced to 2 weeks in jail and fined $1,500.

Just like everything else, alcohol should be consumed in moderation.

If you find that you are unable to control your actions after drinking, it might be a sign that you may be drinking a little too much.

There are many outlets to help people with a drinking problem. So if you know of anyone with such an addiction or are addicted yourself, you can get help here.

We hope Chia learns his lesson and will avoid causing problems due to his intoxication.