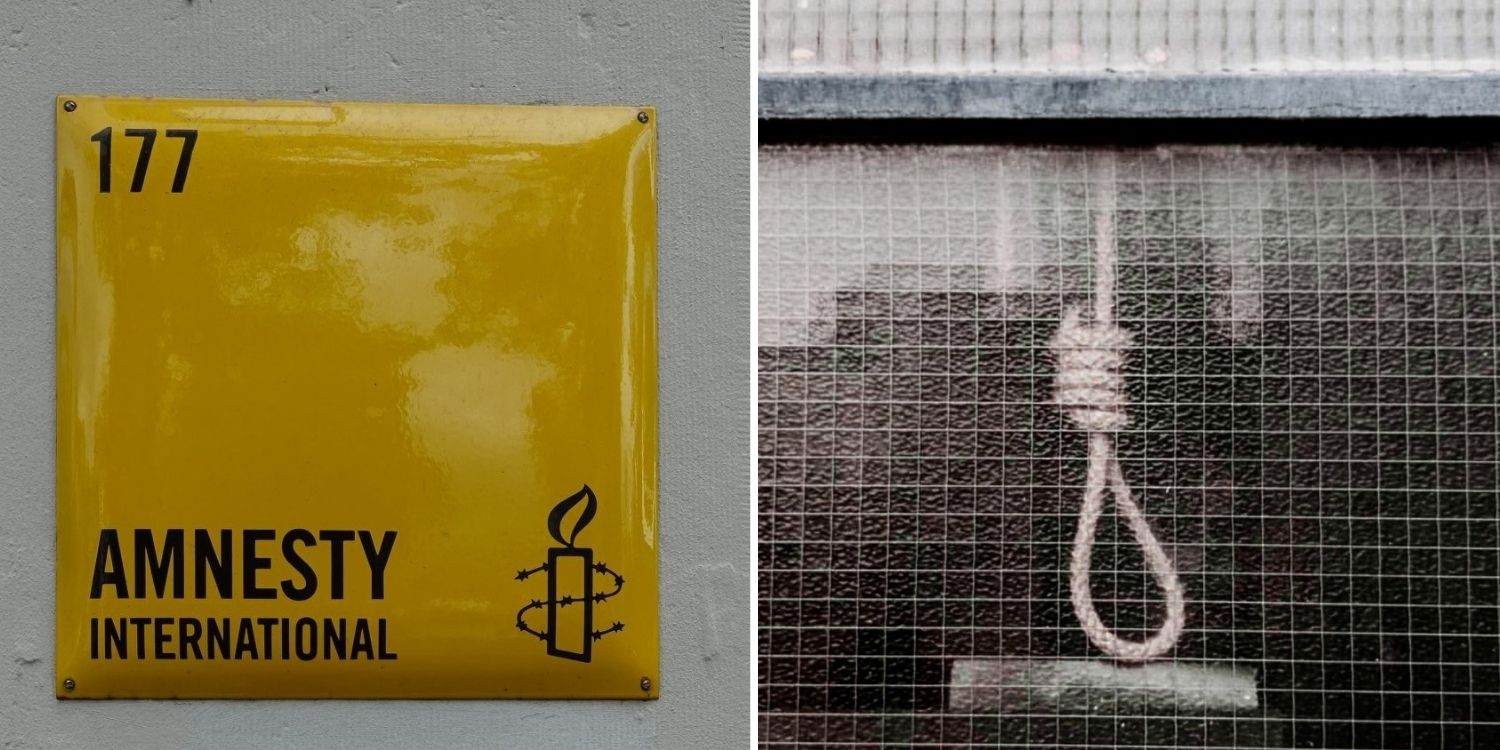 They’ve been a few high-profile death penalty cases in recent days. One that’s drawn much attention is that of drug trafficker Syed Suhail bin Syed Zin, who was given a stay of execution till the next court hearing on 7 Oct.

Lawyer M. Ravi has been fighting for his case in court, most recently at what he called an “intense” hearing on Tuesday (22 Sep).

During the hearing, he brought up the fact that Suhail’s letters to his lawyer and his uncle were forwarded by the Singapore Prison Service (SPS) to the Attorney-General’s Chambers (AGC).

This has led human rights group Amnesty International to call for a halt to all executions in Singapore. 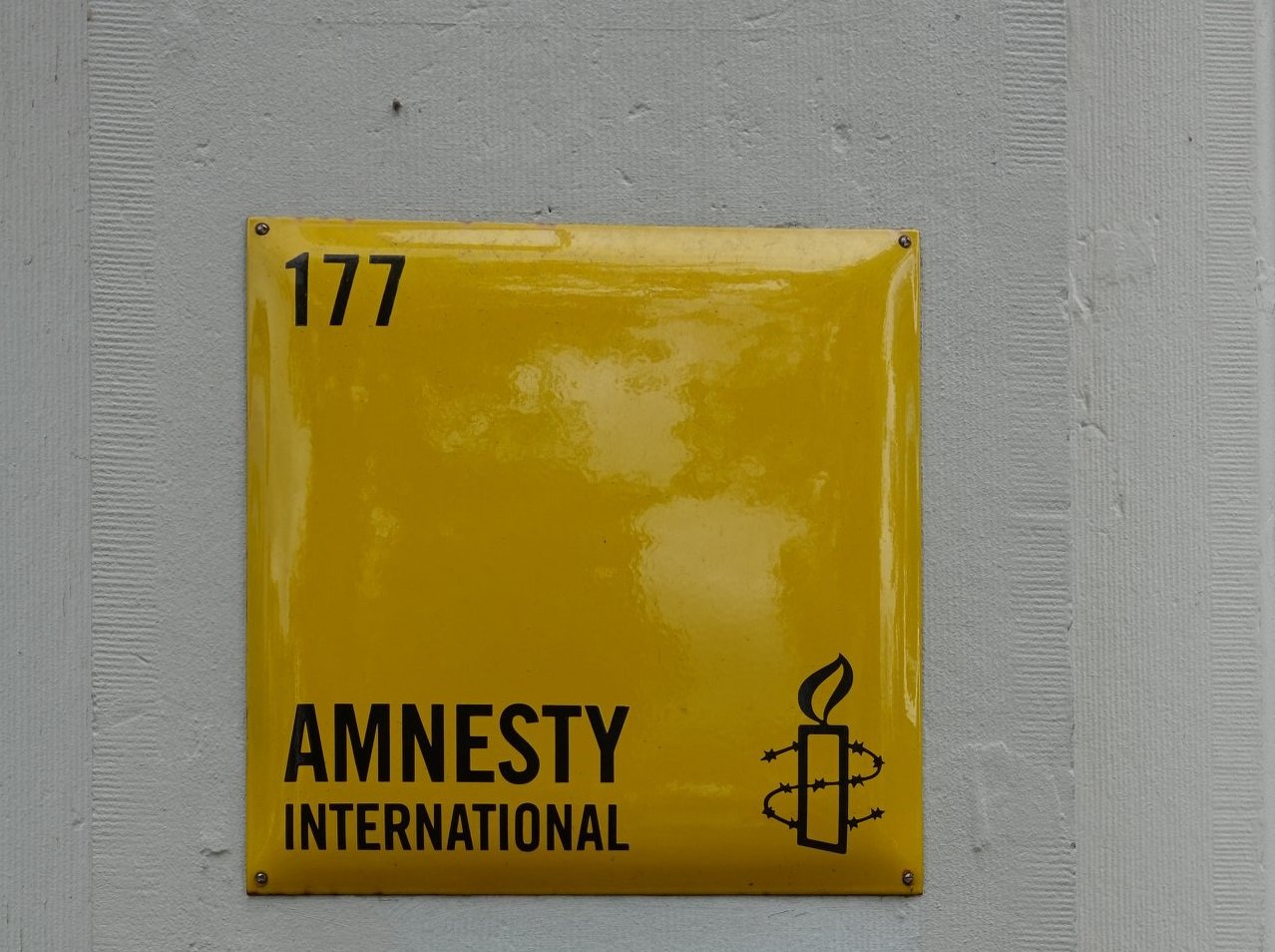 In a public statement made on Monday (21 Sep), Amnesty International said it was “gravely concerned”.

It heard that 4 letters Suhail had written to his uncle, as well as 1 letter he wrote to his then-lawyer, were sent by the SPS to the AGC.

This happened when judicial proceedings in the cases were ongoing, it said, and violates the rights of prisoners.

The sharing of a prisoner’s private communications without his consent “raises serious concerns” over his right to privacy under the Universal Declaration on Human Rights, Amnesty said.

It also claimed that this is counter to Singapore’s prison regulations, which doesn’t allow copies to be made of letters sent to and from the prisoner’s lawyers.

Thus, this incident “puts into question the fairness of the proceedings” against Suhail.

Amnesty calls for stop to executions

In light of these revelations, Amnesty called for Singapore to put a stop to all scheduled executions.

It also urged for a review of all such cases, again emphasising the need for Singapore to abolish the death penalty.

The Community Action Network also released a statement on the incident on Monday (21 Sep), calling it “deeply alarming” and saying that it “raises numerous troubling questions”.

2 of the cases Amnesty highlighted were that of 44-year-old Suhail and 41-year-old Moad Fadzir bin Mustaffa. 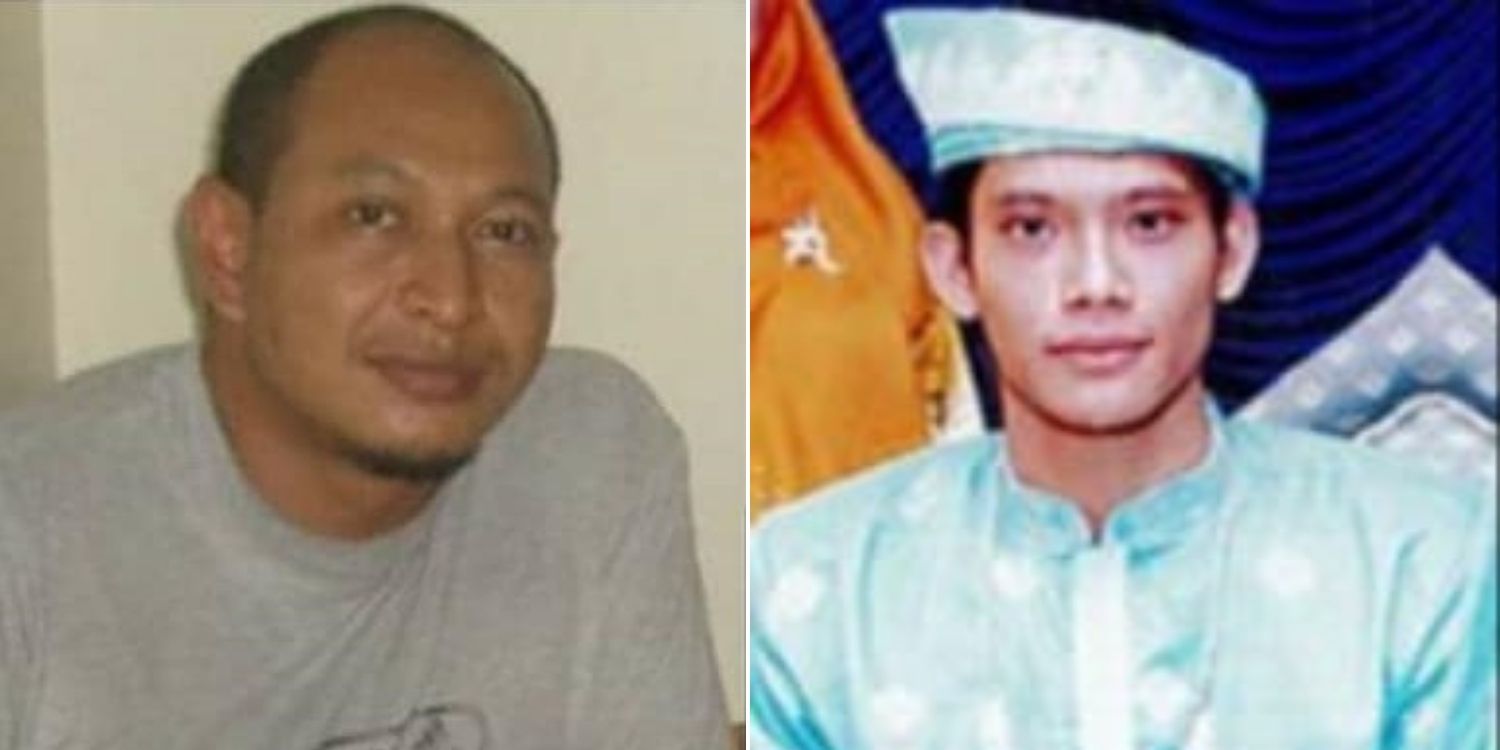 Suhail, who was supposed to be executed on 18 Sep, was given a stay of execution as his bid to overturn his death sentence will resume on 7 Oct.

Fadzir, on the other hand, has been given a respite order on his execution from President Halimah Yacob, according to Mr Ravi.

He was set to be executed on Thursday (24 Sep).

For this, he called for the entire AGC team to be disqualified.

However, Justice Andrew Phang said it happened due to an “oversight”, and the AGC hasn’t tried to seek any advantage.

He also asked Mr Ravi to explain why Suhail would have been disadvantaged by the AGC’s reading of the letters.

This wasn’t the 1st time this issue was brought up in court.

On Aug 13, 2 Malaysian death-row inmates were seeking to stay their executions at the Court Of Appeal.

1 of them, Datchinamurthy Kataiah, said that their communication with their lawyers and families were forwarded by prison officials to the AGC.

To that, the court ruled that the SPS wasn’t allowed to do that, reported The Straits Times.

If the AGC wants to get copies of a prisoner’s letters and documents, it should get consent, or a court order, it added.

However, copying of the documents it okay under prison regulations, the court said. 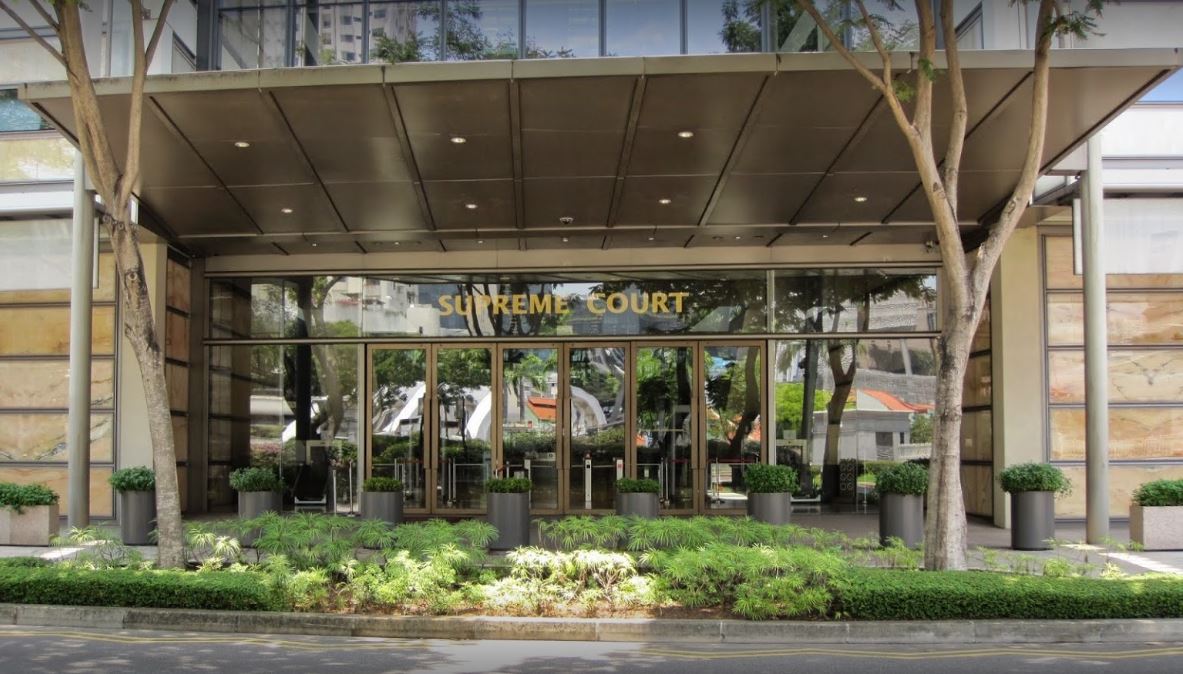 Why, then, wasn’t SPS taken to task for forwarding Suhail’s letters?

The Ministry of Home Affairs (MHA), in a press release on Tuesday (22 Sep), stepped in to explain why.

At that time, the law – i.e. the Prisons Act or Regulations – didn’t say that wasn’t allowed, MHA added. 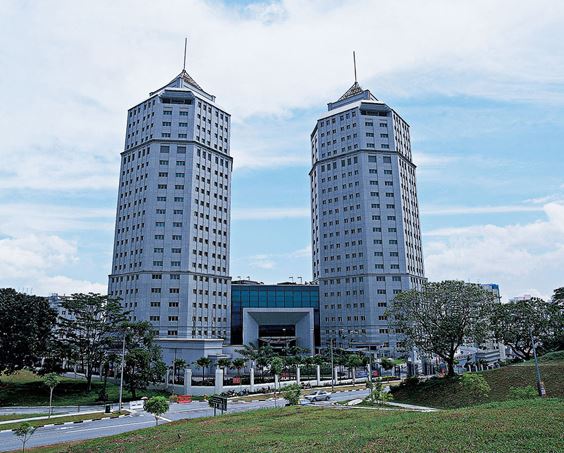 The MHA also explained why the SPS forwarded Suhail’s letters to the AGC.

It’s because Suhail had wanted to introduce evidence from his uncle for the appeal, despite not calling his uncle as a defence witness.

The Court Of Appeal then allowed the AGC to file a response on whether it thought Suhail was abusing the court process.

AGC thus asked SPS to check if Suhail had previously intended to call his uncle as a witness, and SPS found that he wrote the 4 letters to his uncle.

Hence, SPS forwarded the letters to the AGC, as well as 1 letter that was sent to Suhail’s then lawyer.

MHA also noted that Mr Ravi couldn’t explain why these actions prejudiced Suhail in any way.

Finally, the MHA declined to comment further as the matter is before the courts.

Do everything correctly before executing someone

No matter what your views are on the death penalty, you’d agree that death is irreverisible.

Thus, before we carry out a death sentence, we should be sure that everything has been done correctly and they’re no loose ends.

Amnesty’s call for a stop to executions may seem extreme, but it’s evidently based on that principle.