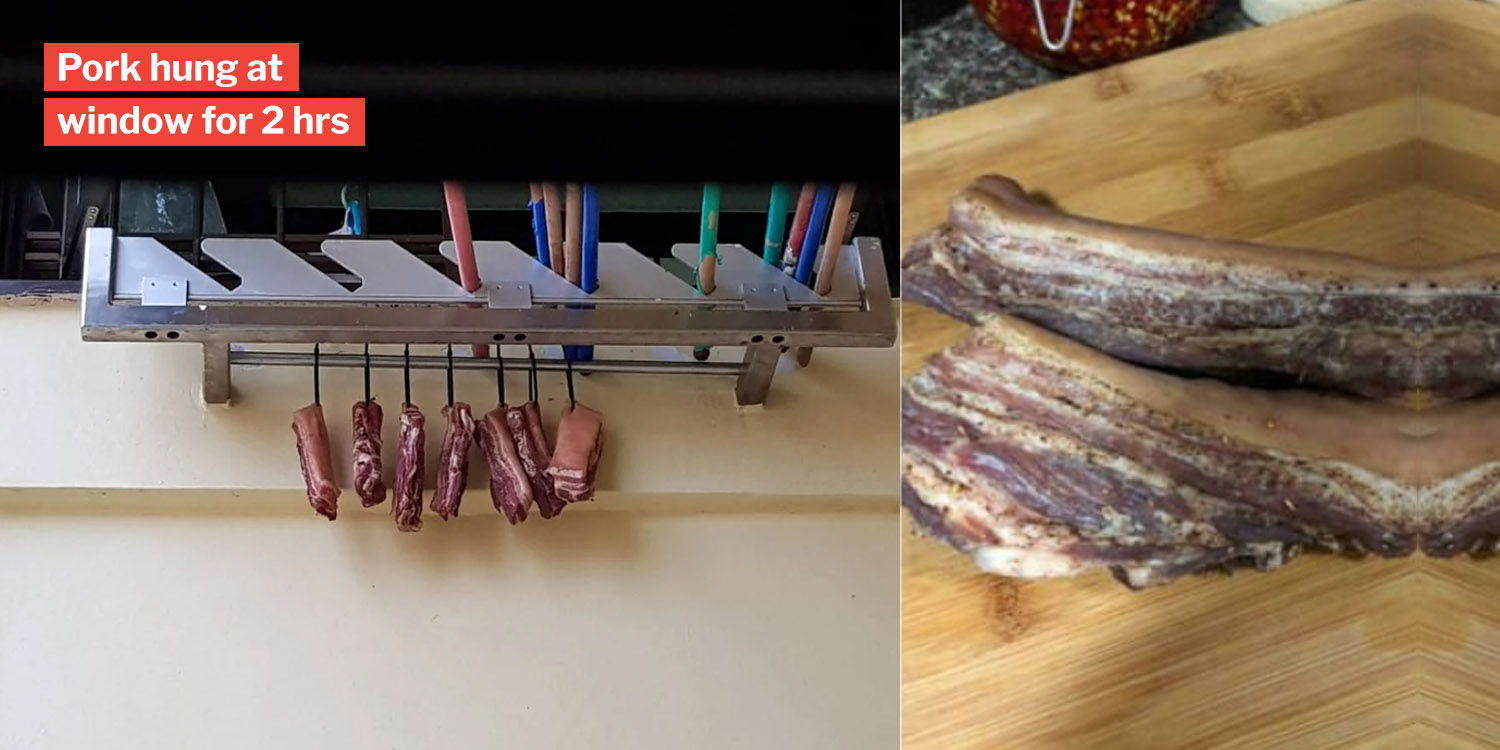 Pork Belly Hung Out To Dry To Make Preserved Meat

Pictures of pork belly being hung from a Jurong HDB window rack have been circulating on social media. For obvious reasons, the residents were chided online for the unhygienic and insensitive practice.

The couple has since responded to the outrage, claiming that they only hung the meat for 2 hours and promised not to do it again. 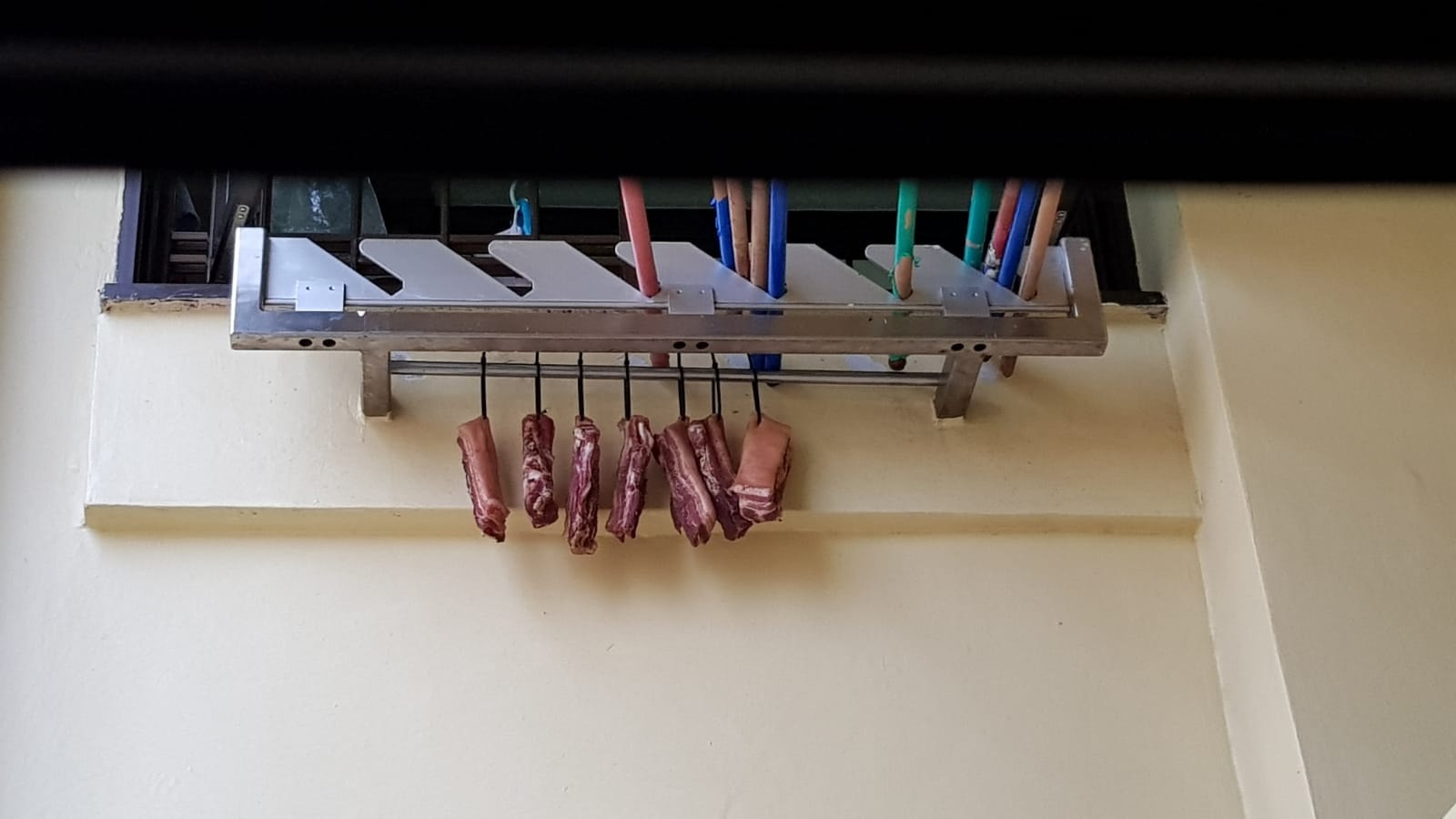 They were apparently attempting to make preserved meat as their suppliers were experiencing distribution issues.

Hung pork belly outside for 2 hours

When interviewed by 8World News, 38-year-old homeowner Ms Yang said she was attempting to make preserved meat at the time, something her husband enjoyed tremendously.

However, their supplier who ships from overseas, couldn’t do so during the pandemic. As a result, they tried making their own preserved meat for the first time. 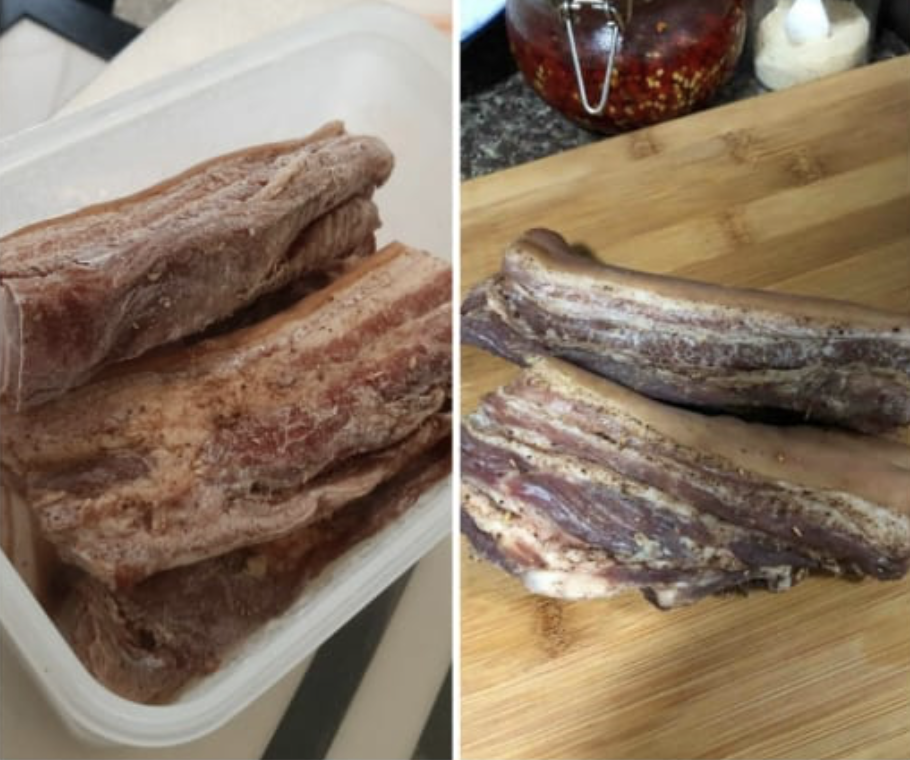 Ms Yang’s husband even went online to learn the process and initially dried the meat in their kitchen, reports 8World News.

Due to space constraint while prepping dinner, they reportedly had to hang the dried meat outside for 2 hours. 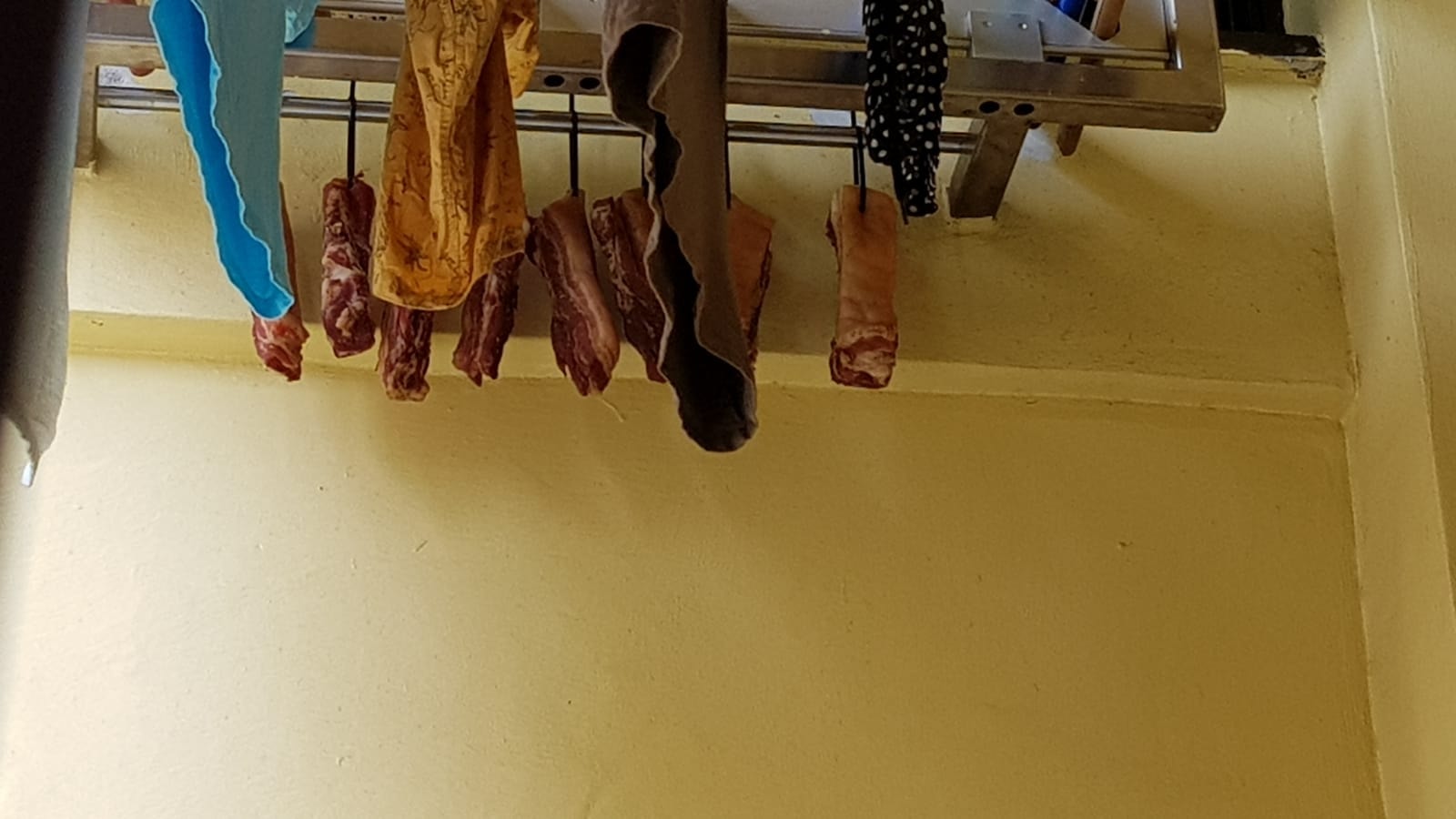 Ms Yang also told 8World News that they understand their neighbours’ concerns about not wanting their clothing to be contaminated.

However, the 38-year-old claims the meat was already dried overnight. Furthermore, she claims she didn’t know that the practice wasn’t allowed and promised not to do it again. 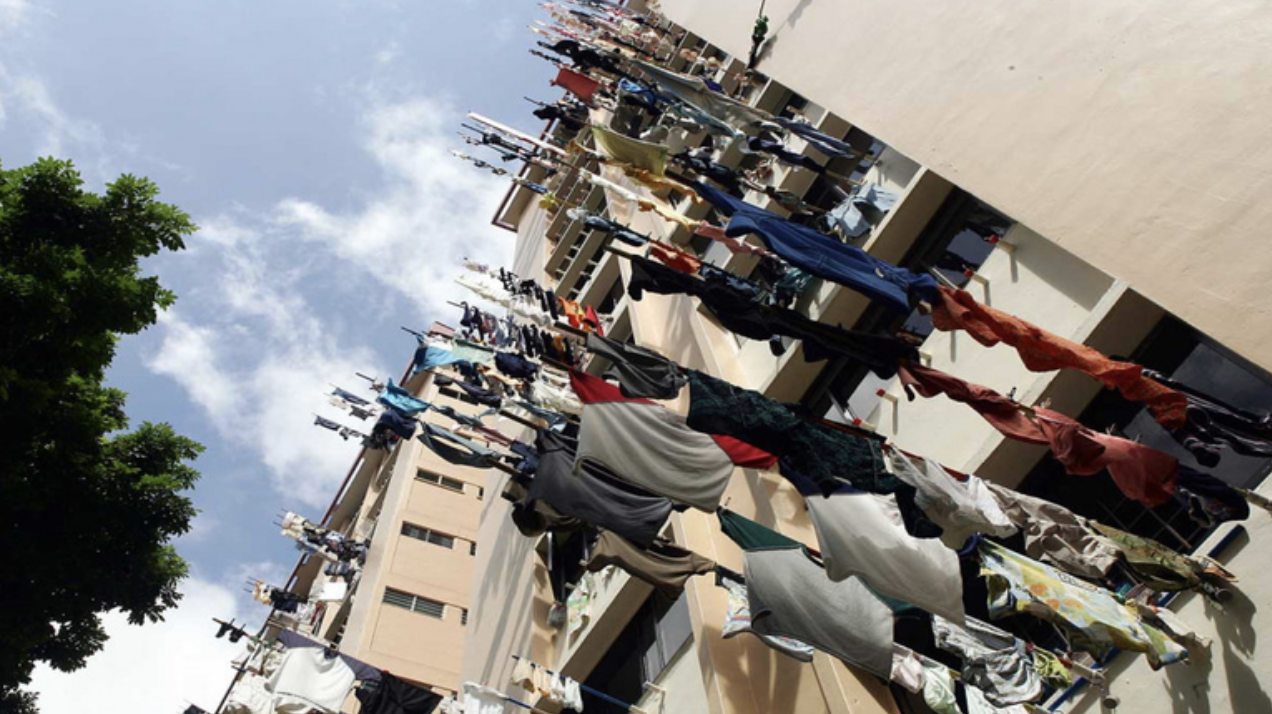 By the time the West Coast Town Council paid a visit to the couple, to remind them to bring the preserved pork back into the house, they had reportedly already cooked the meat.

Keeping our neighbours’ needs in mind

We hope the couple in question learns from the incident and will not repeat the same actions.

Potentially contaminating neighbours’ clothing aside, hanging slabs of pork outside our HDB flats isn’t reflective of our multi-racial & multi-cultural society.