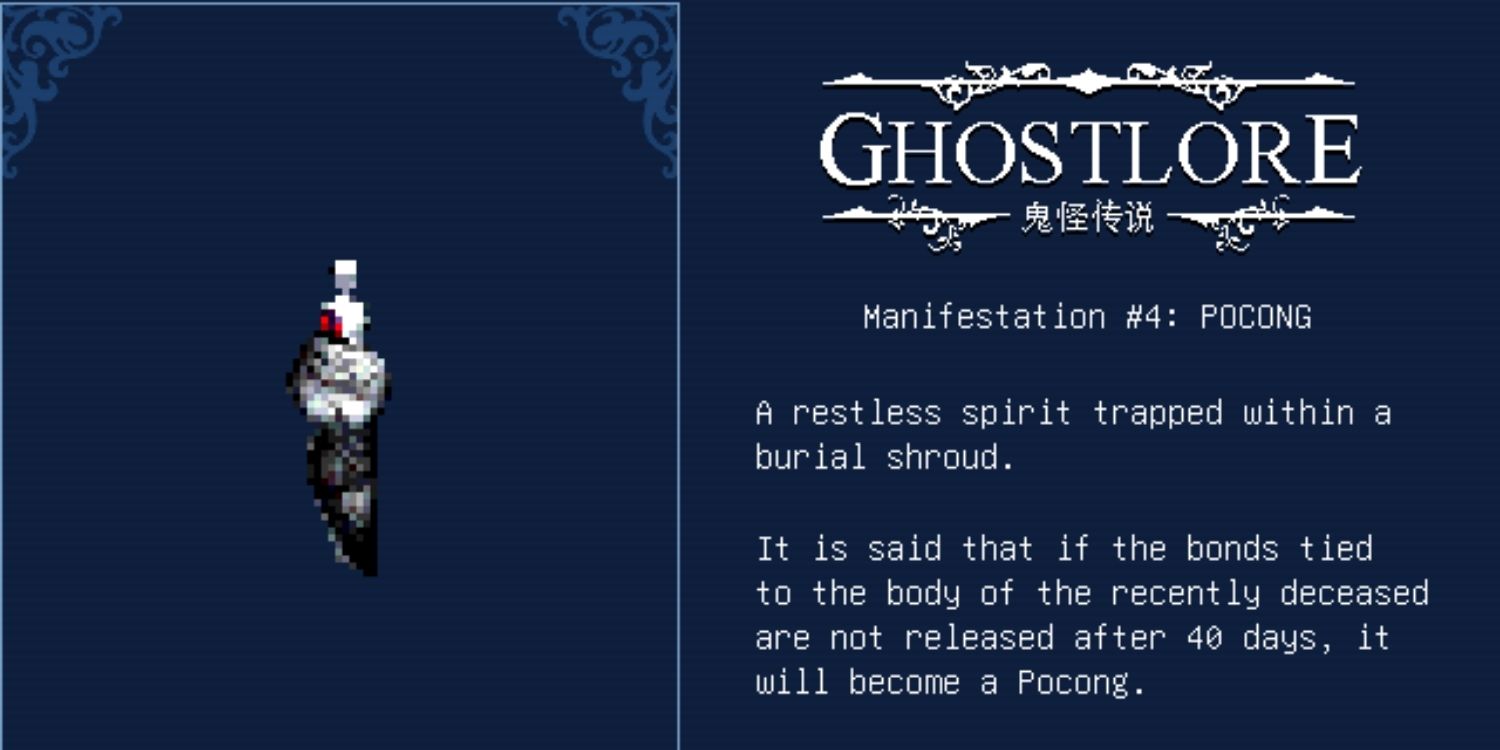 As Singapore is gearing up for the Hungry Ghost Festival, a local game designer has taken the spiritual to the virtual world.

The creator of Ghostlore, a local Role Playing Game (RPG) still in its beta version, has drawn up some eerie characters in lieu of the occasion.

Since they’re animated too, you can’t help but feel the chills if you stare at them for very long.

Redditor u/Ateo88 first introduced the game on the platform several months ago, describing it as a “a fantasy-action RPG inspired by local folklore”. 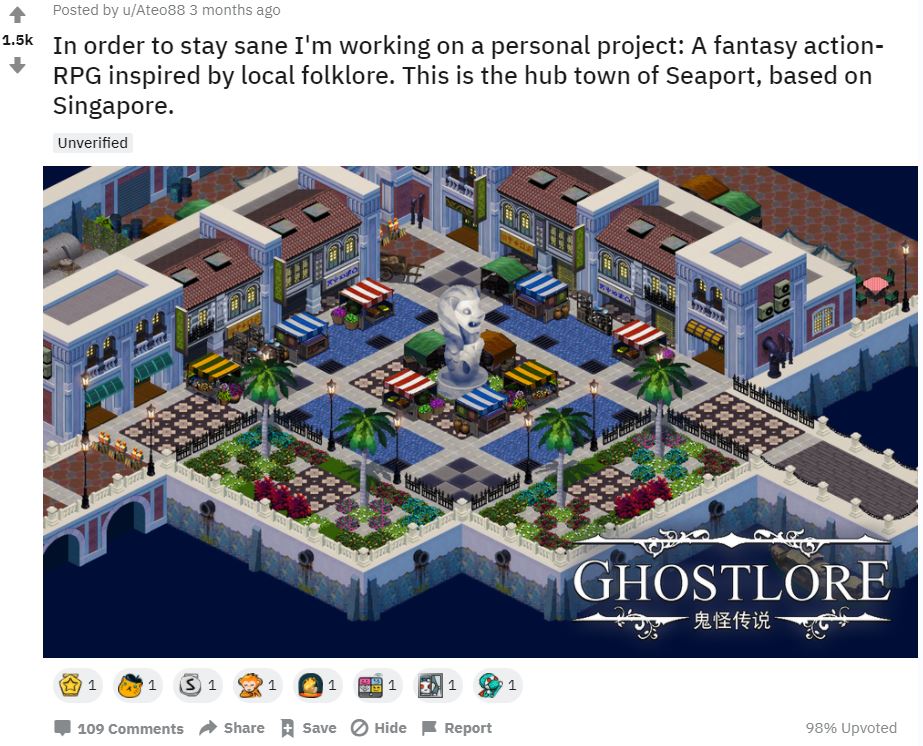 Having some downtime during the Covid-19 period, he has taken the game he named Ghostlore a long way, with an impressive demo already available online.

Here’s a preview of what the gameplay looks like:

Hello! My name is Andrew and I am making a videogame 🙂#Ghostlore #gamedev #indiedev #Singapore pic.twitter.com/6JYWokLeHx

Those who avidly games on your childhood Gameboy would probably be familiar with the interface. The only difference is that this is online, at least for now.

There are currently 3 quests available, in which the player will have to battle with a local spirit or monster to progress.

Since the fantasy world of the game is rather intricate and you may not be able to see the details closely, the designer has taken some time to bring the spirits to life in a different way.

Explaining each unique one, he lets us see the spirits and monsters up close and know them better.

Take the Pocong for example, which many of us know to be a ghost in a burial shroud:

And then there’s Jiangshi, which is basically a Chinese hopping zombie:

Seeing these ghostly figures in colour and moving the exact way many horror movies depict them is certainly quite unsettling.

If you can’t bear to look at these sprite art alone for long, we wouldn’t recommend playing the game when there’s nobody else around.

Other spirits and monsters that the designer rendered include:

You can view them all via his Reddit thread here.

Better still, try out the online demo of the game itself via the link here, so you can immerse yourself in the ghostly fantasy world.

Note that it’s still a work-in-progress, so you may encounter some technical issues.

Bugs aside, Ghostlore is truly an interesting and inspiring adaptation of Singaporean folklore. Let’s hope that the full version will be ready soon, so we can get the complete experience.