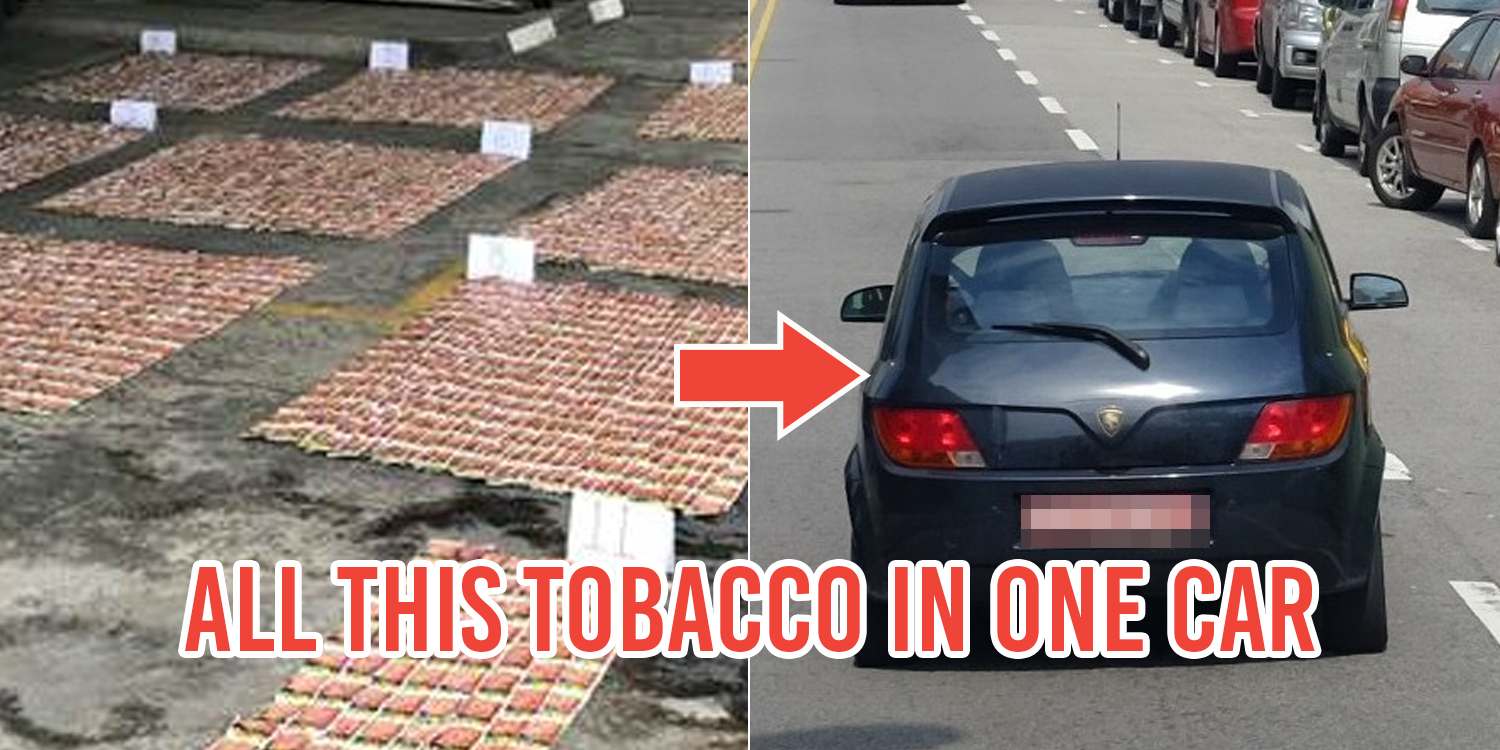 If you had to smuggle in more than 5,000 sachets of chewing tobacco into Singapore, where would you hide it?

This 32-year-old Malaysian couldn’t make up his mind and put it everywhere.

And we mean everywhere.

He was eventually caught by Immigration and Checkpoints Authority (ICA) officers as he attempted to cross the Woodlands Checkpoint on Monday (10 Sep). In the vehicle’s rear bumper;

and inside both skirtings. 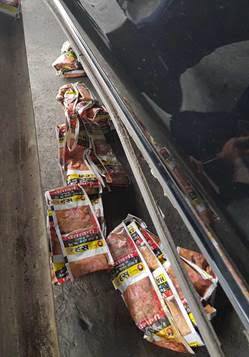 Even the undercarriage of the car wasn’t spared.

In short, the entire car lah.

ICA suspects that the contraband items had been “crushed and ground” to avoid detection. The agency has referred the case to the Health Sciences Authority for further investigation.

Chewing tobacco is a type of smokeless tobacco product consumed by placing it between the cheek and gum or upper lip teeth and chewing.

Importing and selling it is illegal in Singapore under the Tobacco Act.

ICA’s latest smuggling bust comes shortly after another successful one on Saturday.

In that case, ICA officers uncovered 180 cartons and 1,041 packets of duty-unpaid cigarettes hidden in a Singapore-registered car. 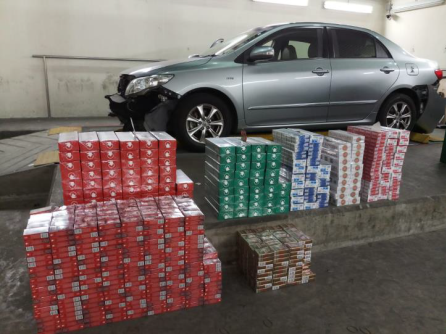 The 35-year-old smuggler was reportedly returning from Malaysia with his wife and 7-year-old son.

Court proceedings against the smuggler are ongoing.

ICA officers, also known as the #GuardiansOfOurBorders, serve as the first line of defence in safeguarding Singapore’s borders.

They play an important role and must be vigilant at all times to prevent undesirable objects and personnel from crossing into Singapore.

A big thank you to our ICA officers for keeping our home safe — your efforts have not gone unnoticed. 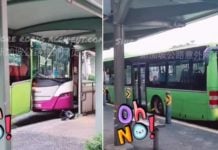 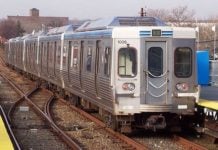